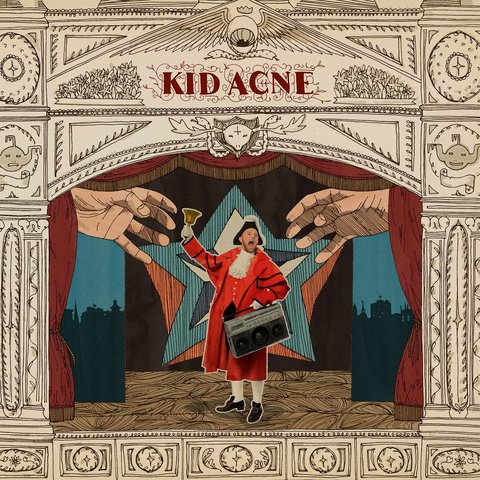 North England rhymesayer and graffiti artist Kid Acne makes sparse, '80s-flavored hip-hop beats the perfect backdrops for satirical lyrics and clever Brit humor. Nobody really took notice of the Sheffield-based rapper until the release of his second album, Council Pop (2003), which enjoyed critical praise from the U.K. to Japan for its witty and sarcastic critiques of pop culture. Acne's first creative forays were drawing comic books and graffiti writing when 12 years old, which gradually evolved into a fascination with hip-hop. Circa 1996, he and his friends formed a collective called the Invisible Spies in order to support each other's various musical interests. Within the following few years, Acne released a few 12" records in a group called Mongrels, but ditched the group to form a partnership with producer Req (aka Req One), a fellow graff writer who would later give Acne that old-school aesthetic for his solo efforts. In 2000, the collective established Invisible Spies as an official company that would also handle promotion for film and art as well. Consequently, for recording purposes, the collective renamed themselves Toah Dynamic.

Acne's first endeavors with the imprint was his solo debut album, Rap Traffic (2001), and a comic book entitled Zebra Face, also released in 2001. Although it was received favorably by some U.K. hip-hop critics, the fanfare didn't surface until the release of the Req-produced Council Pop. Former Warp subsidiary Lex Records picked up album track "Rap Dracula" for its hip-hop/electronica compilation Lexoleum (2003) and enticed Acne with a possible record deal. In addition to the musical praise, Acne also impressed label execs with his sleeve and cover artwork. Many record labels, including Big Dada, Warp Records, and Chocolate Industries, commissioned the artistic hip-hopper to design their CD artwork as well as promotional flyers. His Lex Records debut, the three-song EP Worst Luck, finally arrived in mid-2007, followed by his third full-length, Romance Ain't Dead, later in the year. ~ Cyril Cordor 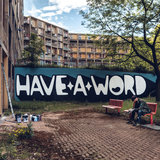 CREST OF A WAVE 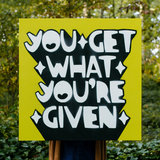 YOU GET WHAT YOU'RE GIVEN

YOU GET WHAT YOU'RE GIVEN 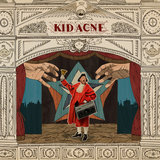 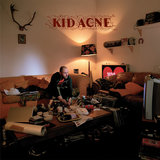 Oh No You Didn't 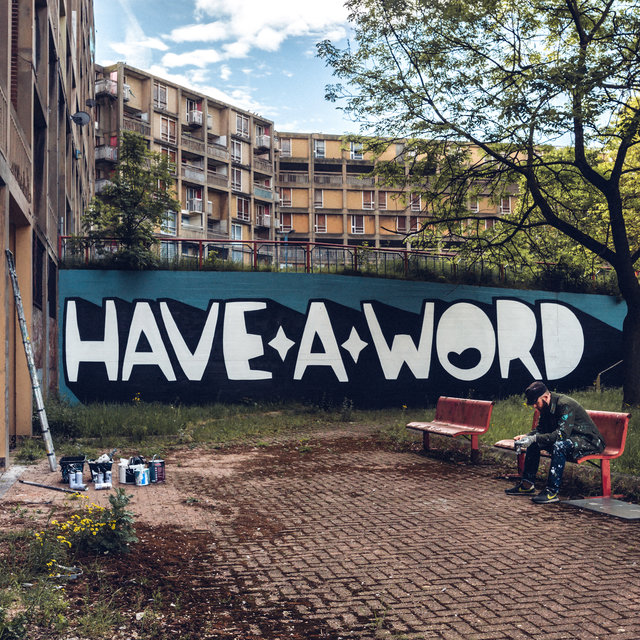 HAVE A WORD
Kid Acne 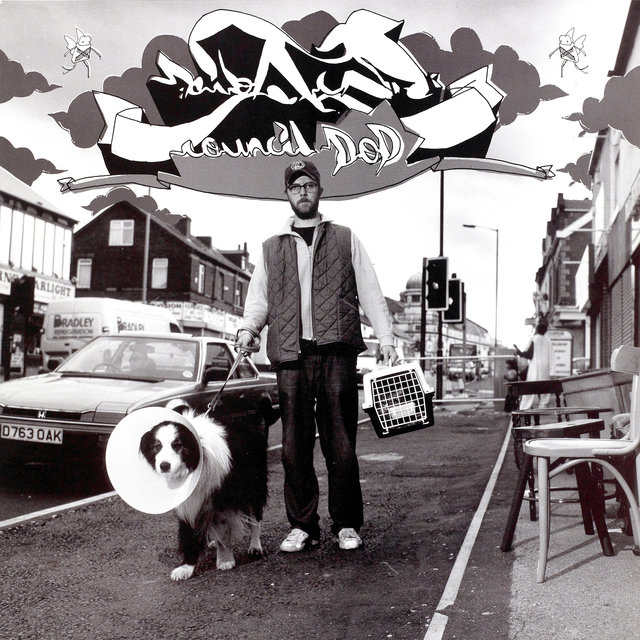 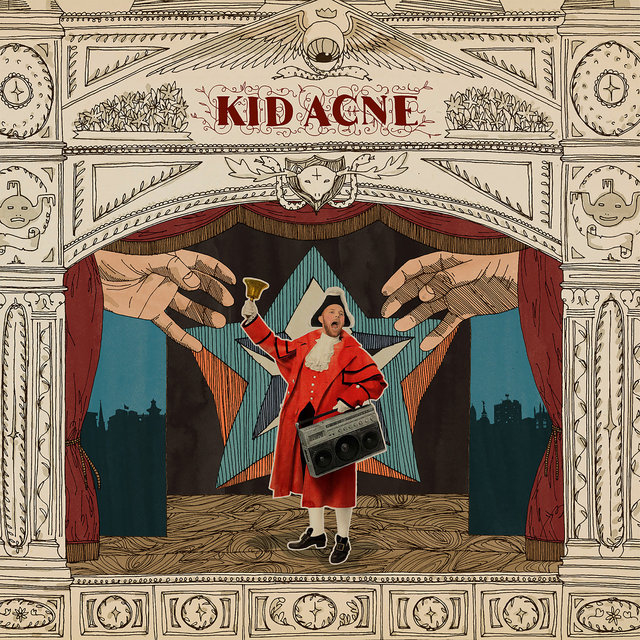 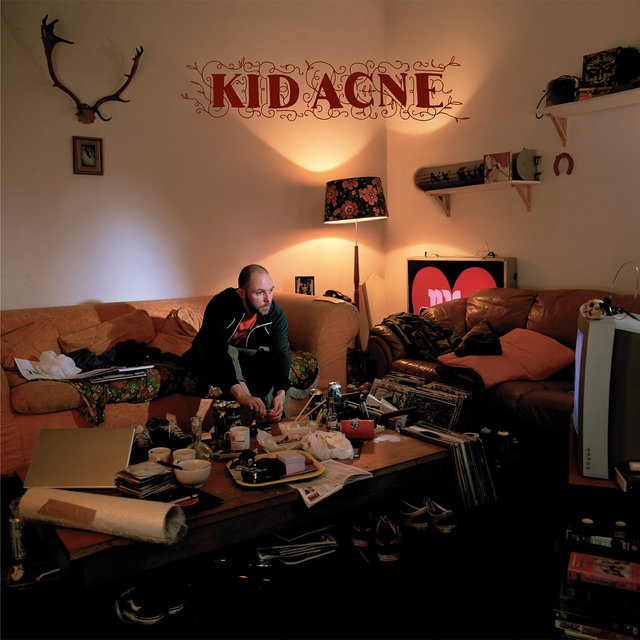 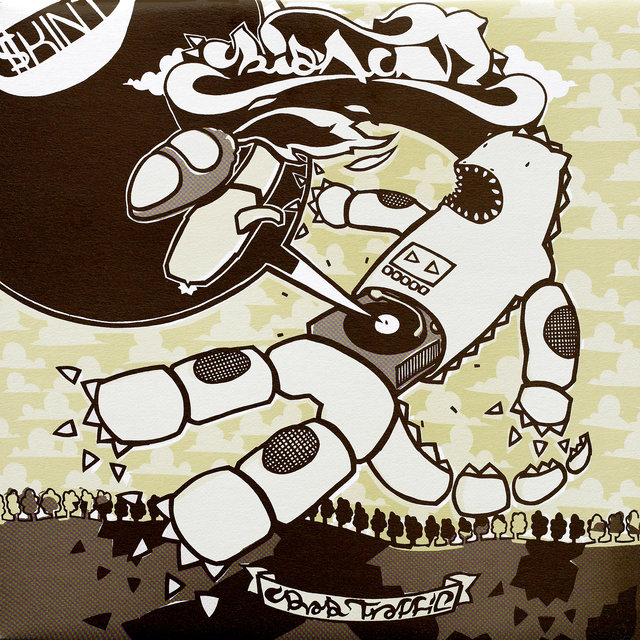 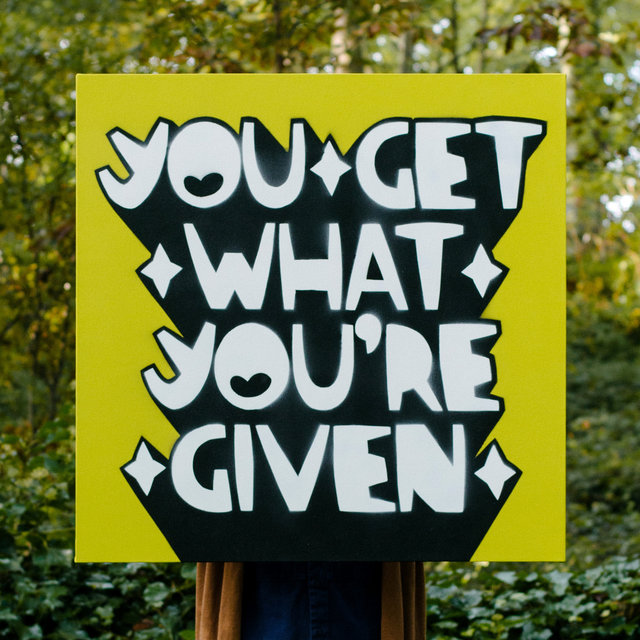 YOU GET WHAT YOU'RE GIVEN
Kid Acne 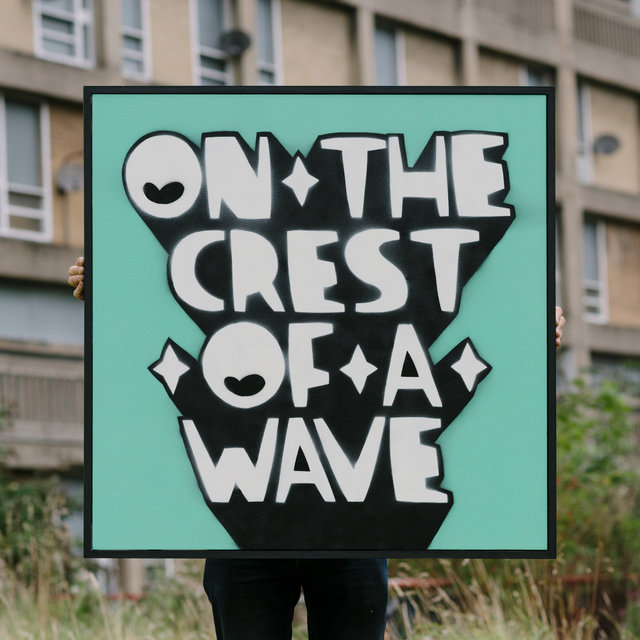 CREST OF A WAVE
Kid Acne