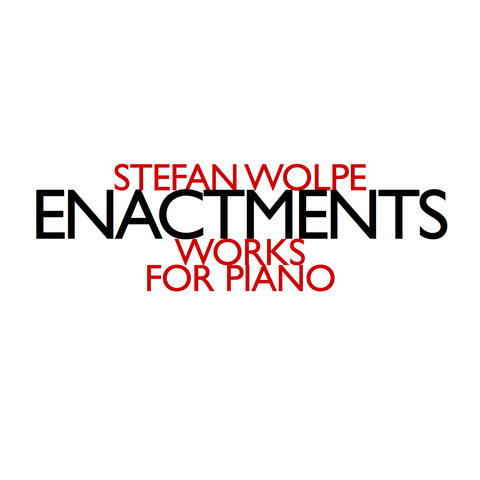 Stefan Wolpe was a composer notable for providing a fresh perspective on atonality. Despite excursions into popular, folk and jazz idioms, Wolpe continued to compose in atonal styles throughout his career. His works are often characterized by cross-cutting and discontinuity between different musical gestures and textures, quite possibly an influence he gathered from Dadaism. Wolpe was an influential teacher in the United States, where his pupils included Morton Feldman, Ralph Shapey and Charles Wuorinen.

Wolpe spent the early part of his life in Berlin, a stimulating artistic milieu in the 1920s and 1930s. He associated there with the Bauhaus, studied composition with the expressionist composer Schreker, and became a devotee of Busoni. He supported himself as a jazz pianist in cabaret and cinemas.

Wolpe's early compositions use the 12-tone techniques of Schoenberg and the Second Viennese School. From the outset he favored irregular rhythms and contrapuntal textures, and his music is notable for avoiding the isolated points of sound (pointillism) which was common to Schoenberg and his followers. He was also influenced by jazz and popular dance music in such pieces as Tango (1927), and his socialist convictions led him to reflect on the function of music in society. At this time he believed that music should be socially useful; he wrote worker's songs and pieces that satirized society. He also simplified his dense, atonal writing, making it more accessible to people without musical training.

When the Nazis rose to power in Germany, Wolpe fled from the country, traveling through Russia and Rumania before landing in Vienna in 1933-1934, and studied there with Webern. From Vienna he moved to Palestine, where he became interested in his Jewish musical heritage. He absorbed traits of the local music, which found their way into such works as Songs From the Hebrew (1938) for soprano and piano, and the ballet suite Man From Midian (1942). He also wrote songs and choruses for the Kibbutz movement, several of which have become folk songs in Israel.

In 1938 Wolpe moved to New York, where his mature style crystallized. Important works from this period are Enactments (1950-53) for three pianos, Battle Piece (1947) for solo piano, and the notorious Symphony (1956). Wolpe's association with influential artists and musicians continued in America, where he had connections with New York jazz musicians and Abstract Expressionist painters. From 1952-1956 he taught at Black Mountain College with John Cage, David Tudor and Lou Harrison. In the 1950s and early 1960s he regularly lectured at the Darmstadt Summer School. He contracted Parkinson's Disease in 1964, which proved fatal. 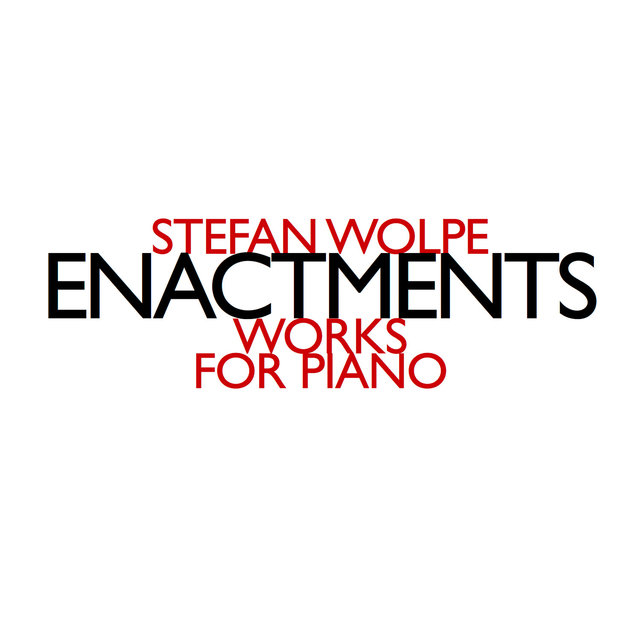 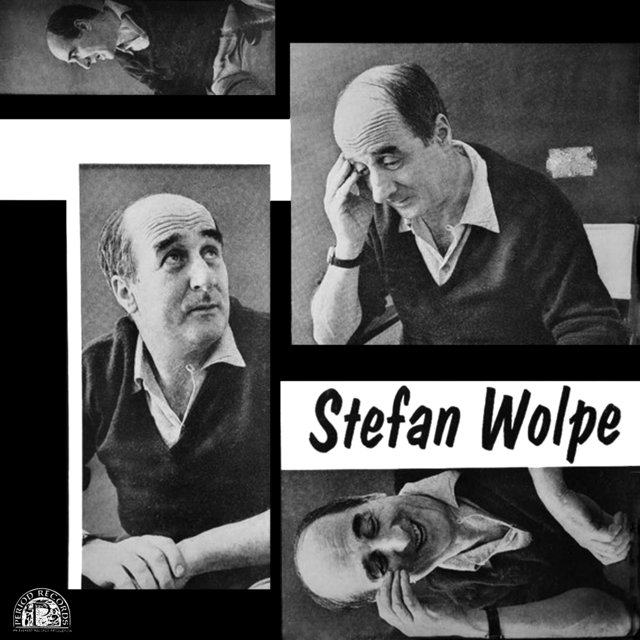 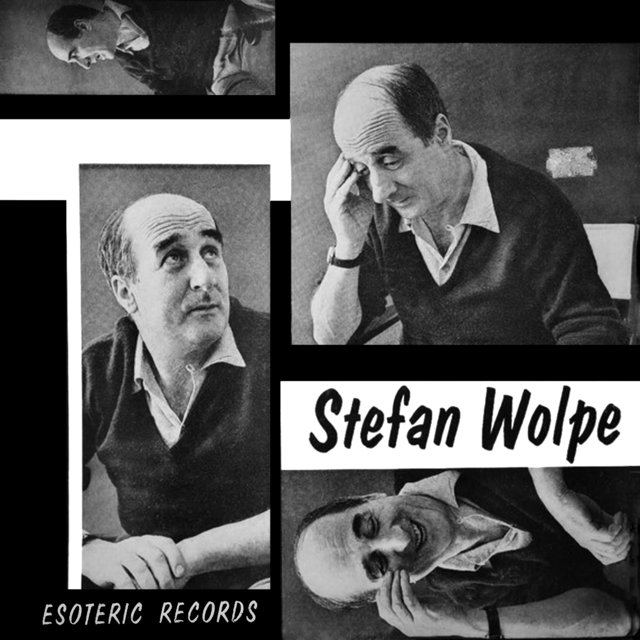 Suite From The Twenties: I. Tango Für Irma

Suite From The Twenties: II. Marsch nr. I