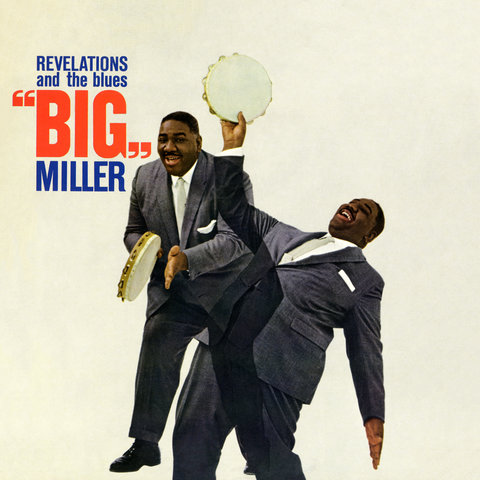 It will have to be a big statue, because he wasn't called Big Miller for nothing — although he did look pint-size when standing alongside his fellow blues shouter Big Joe Turner during a reunion tour in the '70s. The plan is to unveil a life-sized statue of Miller by the year 2003 in one of Edmonton, Alberta's city parks. It is a long way from the Kansas City jazz scene that welcomed Miller as a singer beginning in his teenage years. But Edmonton was this artist's adopted home from the '70s up until his death in the early '90s. It is said that he lived in the backseat of the car he'd driven into Edmonton in for several months before becoming established enough to afford his own place, which seems a bit harsh for a fellow who had already paid dues performing with the likes of Duke Ellington and Count Basie. Hopefully this didn't take place in the winter, when that northern city's temperatures can dip to 30 below zero and stay that way for weeks. If so, they might have wound up calling him "Frozen Miller" and a statue would not have been needed.

He was born Clarence Horatius Miller, and perhaps his most defining career moment came in the '50s with his participation in the Jon Hendricks revue entitled The Evolution of the Blues. Miller's size, vocal power, and intense stage presence combined to drive home the legend of the blues shouters, men who could sing over an entire big band without using a microphone. The success of this show led to a recording contract with Columbia, for whom the artist cut several albums, a pair of which were reissued on a CD package in 2000. The earlier stages of his recording career included a stint with Savoy, which was one of the first jazz labels to record him. A group led by Clifford Curry known as the Clovers, which would later change its name to the Five Pennies, provided backup on some of the Savoy sessions. The singer also doubled on trombone, sometimes playing in a big band section and later using this instrument for special solo features, although his range was limited. Miller also had a sideline movie career, including a cameo in the star-packed comedy It's a Mad, Mad, Mad, Mad World. Cinematic activities also continued in the frozen North, where one of Miller's strangest projects was a role in the surrealistic film Big Meat Eater, directed by Chris Windsor. From the script synopsis: "Bob's life is thrown into turmoil when he decides to hire Abdullah (The Big Meat Eater) — a massive human blockhouse of a man — as an apprentice in his butcher shop. Unbeknownst to Bob, Abdullah has just murdered the Mayor of Burquitlam in a fit of pique — and the corpse is hidden in Bob's freezer...Abdullah sings the blues while he charcoal grills gangsters and turns dalmatian dogs into spotted spam..." Okay.

Miller's Edmonton activities more normally included collaborations with the city's top local artists such as the bandleader Tommy Banks, with whom Miller performed a highly acclaimed concert at the Montreux Pop Festival. Although the singer's repertoire was of course focused around standards and blues numbers from the Kansas City days, he kept an ear to the ground in the '70s and wound up doing a fine cover version of "Big Yellow Taxi" by Alberta native Joni Mitchell. In 1987, the National Film Board of Canada chose Miller as the subject of documentary short, no doubt presenting a better image of the man than in his role as Abdullah. Miller was also closely involved with the formation and growth of his adopted city's jazz society. The Edmonton Jazz Society first began organizing events a few years after the singer had moved to the city, a period in which the last major appearances by jazz artists was a tour by Louis Armstrong in the '40s. At first the new jazz organization was only throwing small club gigs in rented venues. With Miller's frequent participation as a guest artist and enthusiastic spokesman for live jazz, the jazz society grew into the sponsors of a citywide festival presenting dozens of concerts each summer. Another music program in this area that expanded greatly during Miller's lifetime was the Banff Centre for Fine Arts located a few hundred miles to the southwest of Edmonton in the Rocky Mountains. The facility added a jazz program in the early '70s, eventually allowing an opportunity for the big singer to expand into the role of a teacher. His fellow faculty members included virtuoso jazz pianist Oscar Peterson. Miller tends to be remembered fondly by his fellow musicians, some of whom recorded tributes. These include a piano solo recorded by Kansas City old-timer Jay McShann entitled "Big Miller's Blues," as well as a track entitled "Never Be the Same: Big Miller Blues" by the Canadian Shuffle Demons. ~ Eugene Chadbourne 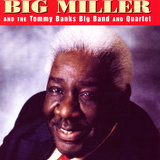 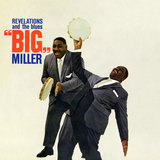 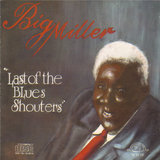 Ain't It A Shame

Last of the Blues Shouters

When You're Not Found

You're The Best Thing That Ever Happened To Me 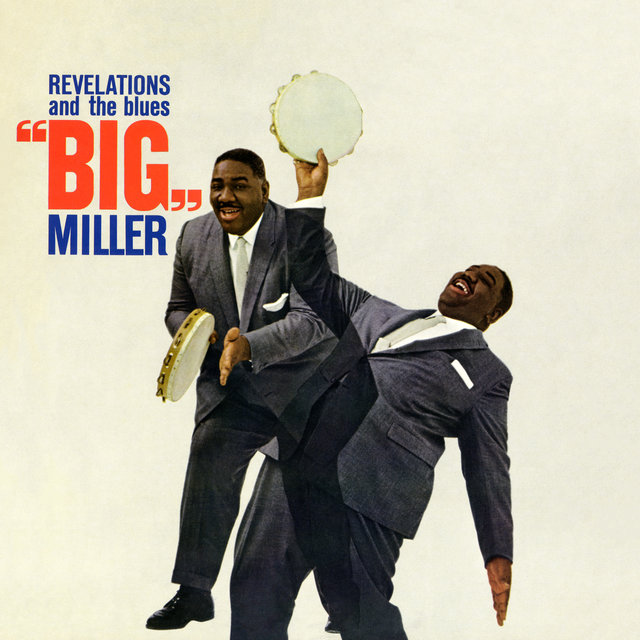 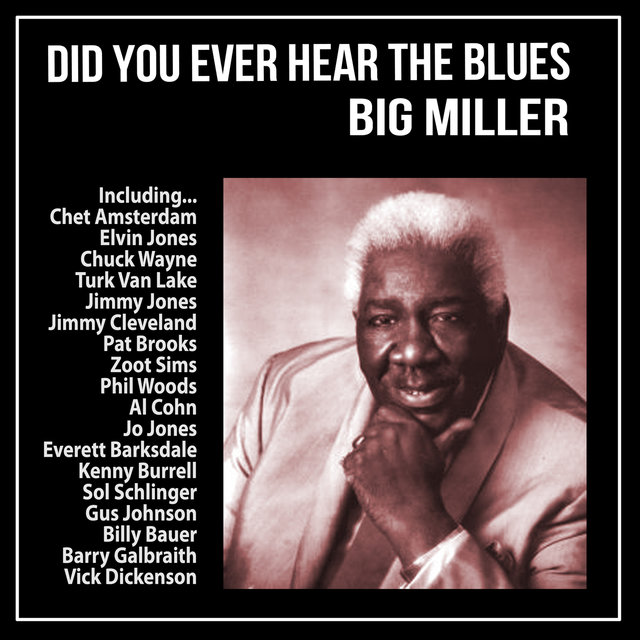 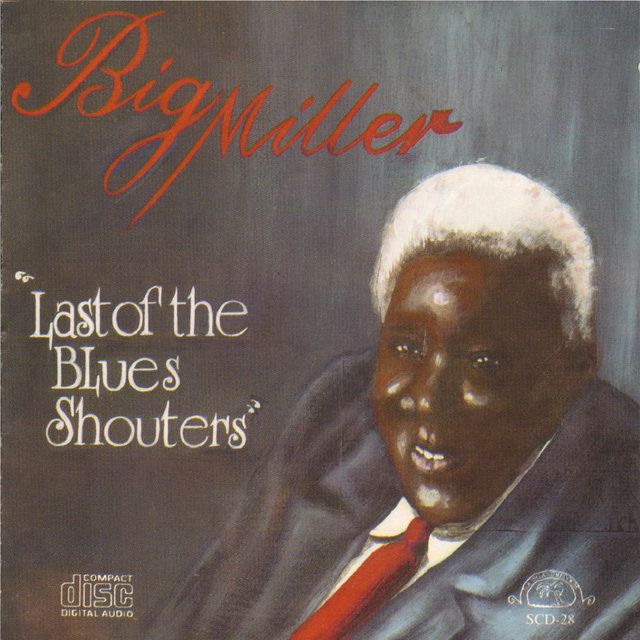 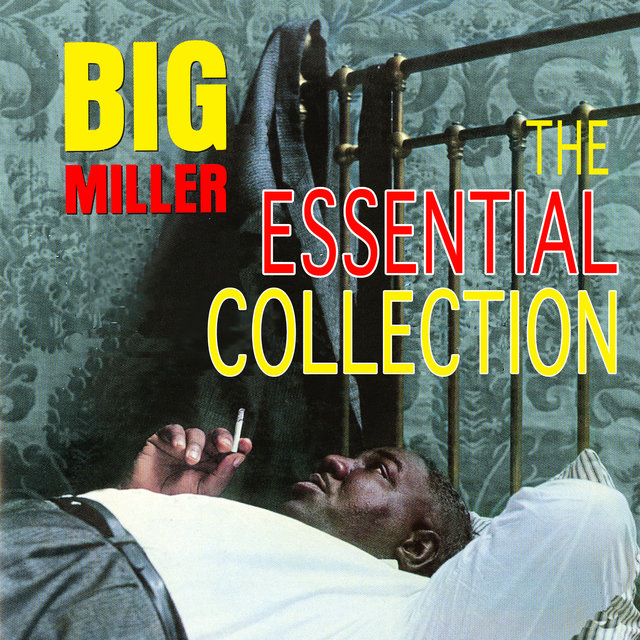 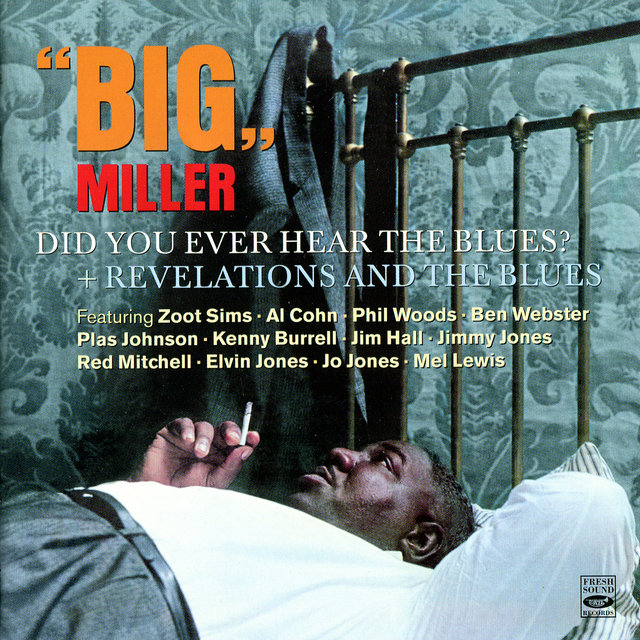 Did You Ever Hear the Blues? / Revelations and the Blues
Big Miller 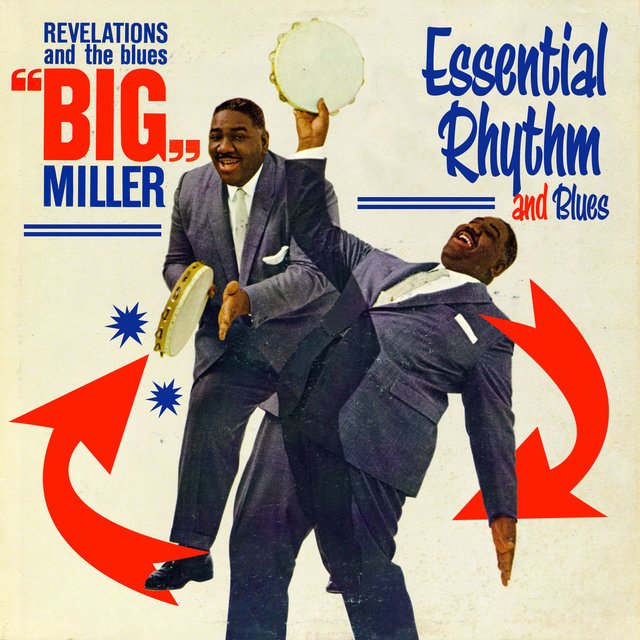 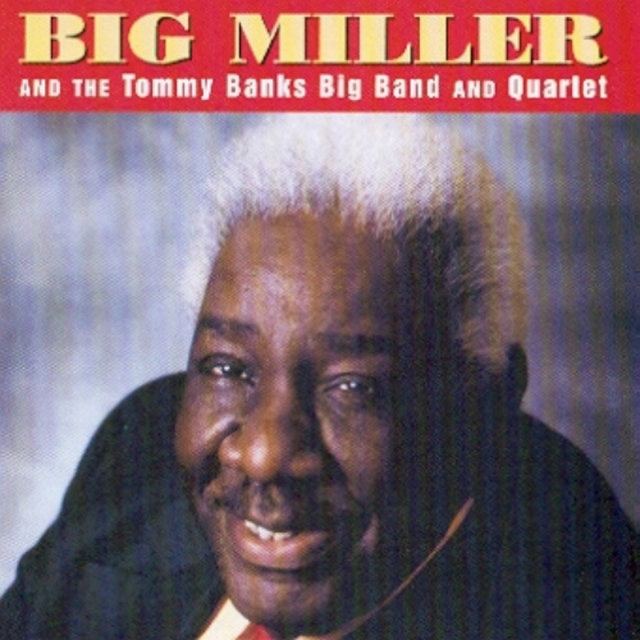 and the Tommy Banks Big Band and Quartet
Big Miller 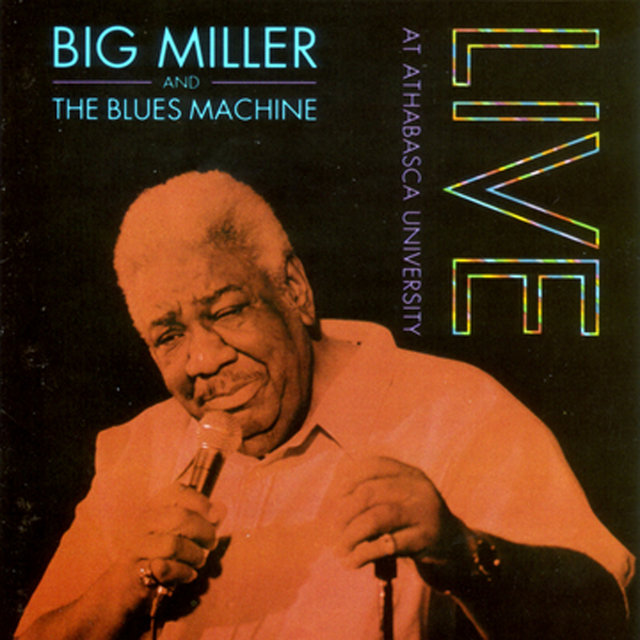 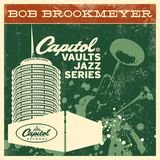