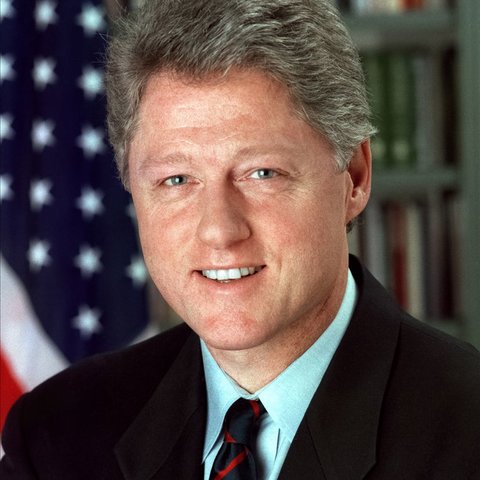 Love him or hate him — and there were few, it seemed, who did not energetically embrace one position or the other — it's no surprise that Bill Clinton emerged as the 1990s' most inescapable figure in the public arena. Being president of the United States didn't hurt at all, of course, and his larger-than-life persona, in both his big dreams and goals and his notorious, gossip-worthy escapades, seemed tailor-made for being played out on TV screens and the Internet the world over. As a result, even his hobbies received high-level attention, and had it not been for the twist of fate that made him a global leader, his abilities on saxophone would never have received the notice it did.

Born William Jefferson Blythe IV in rural Arkansas in 1946, Clinton's father died shortly after his birth; he only took his stepfather's name some years later. Raised partially by his grandparents, his youth was that of many children, suffering in part from the effects of a stressful home life — his stepfather was an alcoholic who could turn abusive — but also with many bright spots, at home and in school. Besides his academic pursuits, he was involved in music, being the drum major in his high-school band. The saxophone turned out to be another great love, and it was this instrument that he came to be identified with over time. His pursuit was essentially that of the competent enthusiast, performed with love if not with any spectacular, noteworthy skill, but certainly a cut above most rank amateurs. He played with jazz combos and liked to perform jam sessions at political and fundraising events with whatever band happened to be there.

His increasing national fame — initially prompted by an unintentionally hilarious nomination speech at the 1988 Democratic convention, so long and boring that its conclusion was greeted with cheers — helped set the stage for his run for the presidency in 1992. Seen at first as a long shot, the campaign caught fire almost every step of the way, and assisted by H. Ross Perot's third-party drive, which splintered the conservative vote, he won the office. One of his more clever strategies, with the help of his campaign team, was to aim at younger voters via judicious TV appearances. The most successful of these turned out to be the one that brought his sax playing to a huge audience. Appearing on Arsenio Hall's popular late-night talk show, he punctuated his lengthy interview with Hall with a rendition of "Heartbreak Hotel" along with Hall's house band. As a musical performance it was merely fair, in keeping with his own admitted skills, but as a memorable public image, heightened by his sunglasses, it became a hallmark of his campaign and a discussion point for political scientists and media scholars since.

After the election, Clinton didn't make it a huge point to perform publicly on his chosen instrument — given his political and personal struggles, he likely had other things on his mind. In 1994, though, with the help of a mostly Czech backing band, he did a brief performance at a political function later released as The Pres Blows, which received praise for its relaxed, entertaining vibe. Beyond that, as of 2001, other things kept Clinton busy, yet it's very likely he's still letting off steam every so often with a version of "Summertime," and there's no doubt that he's the world's most well-known sax musician — at least, in terms of a hobby. Clinton would make it back into the musical spotlight, albeit for non-musical reasons, after he was nominated for a Grammy for Best Spoken Word Album for his audiobook, Back to Work: Why We Need Smart Government for a Strong Economy. ~ Ned Raggett 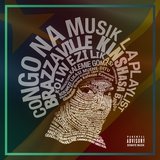 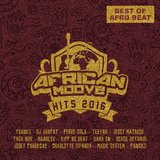 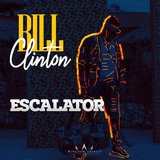 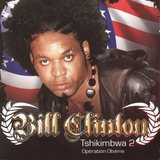 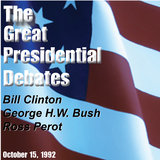 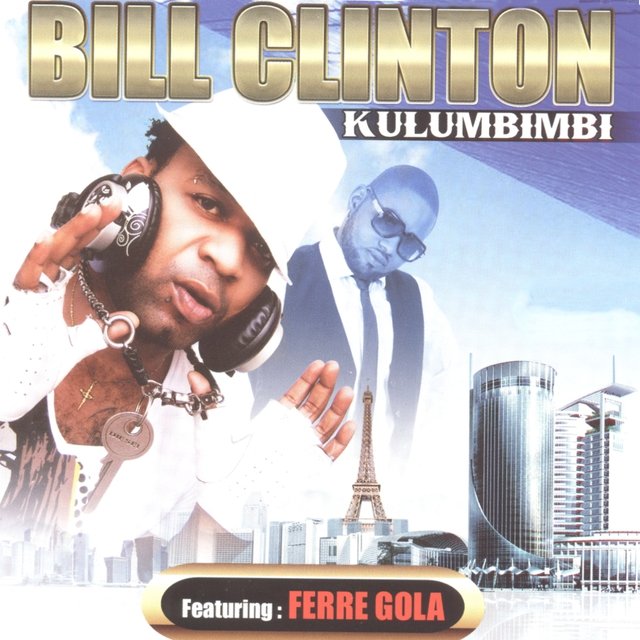 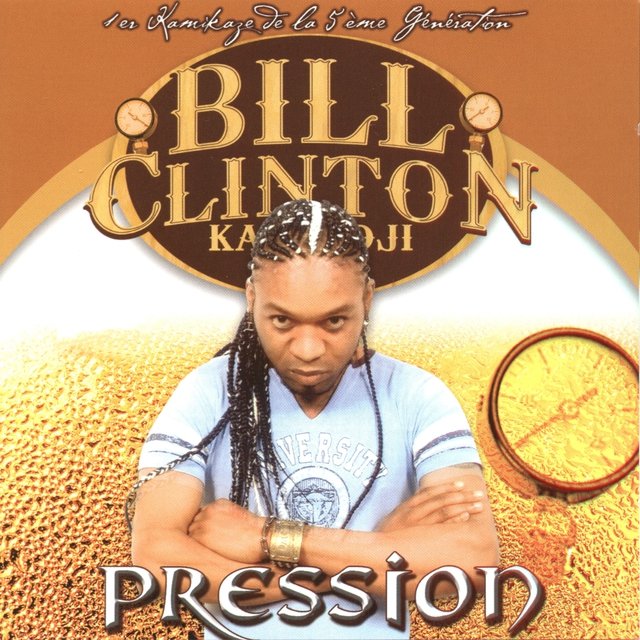 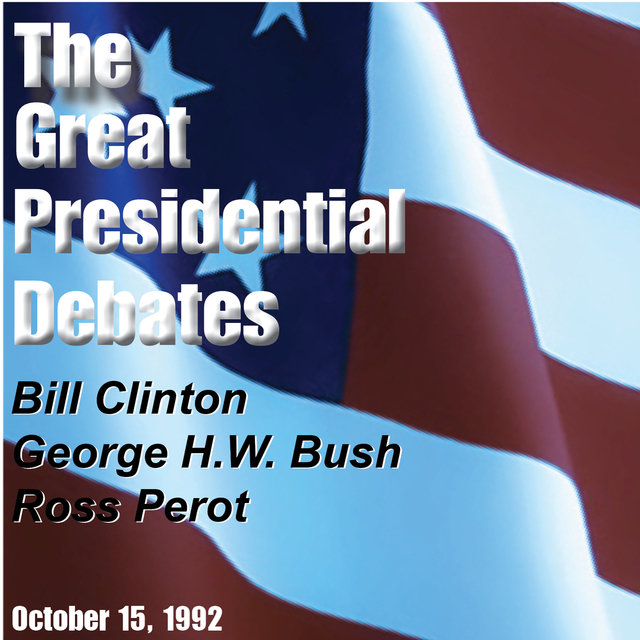 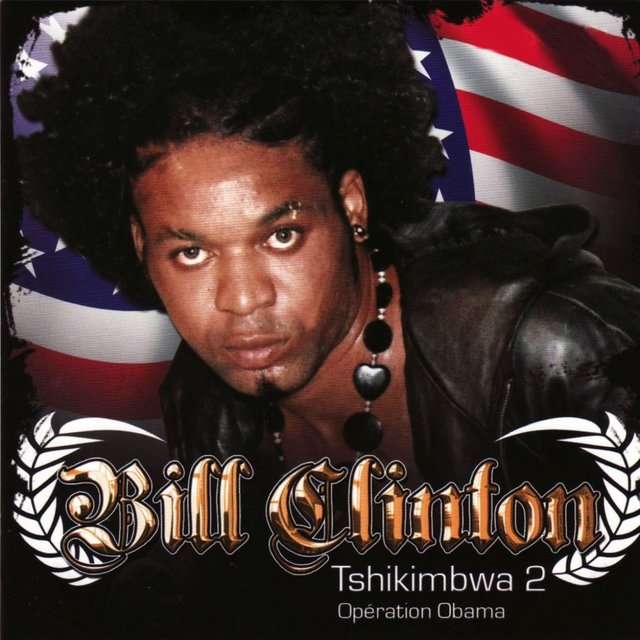 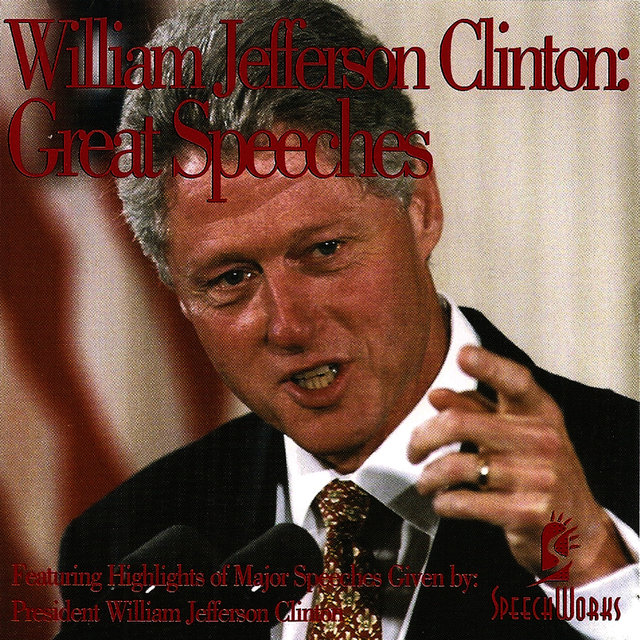 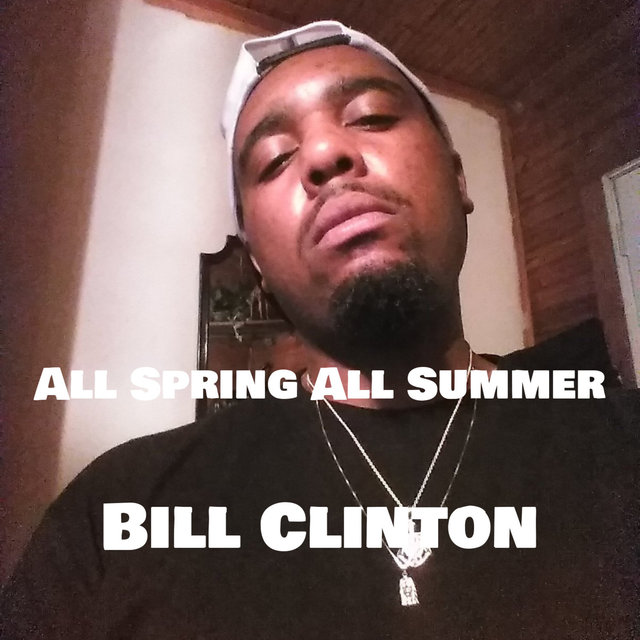 All Spring All Summer
Bill Clinton 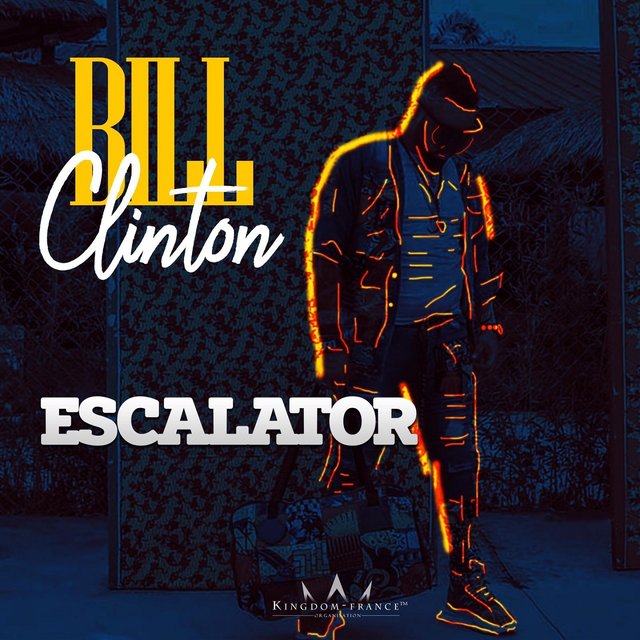 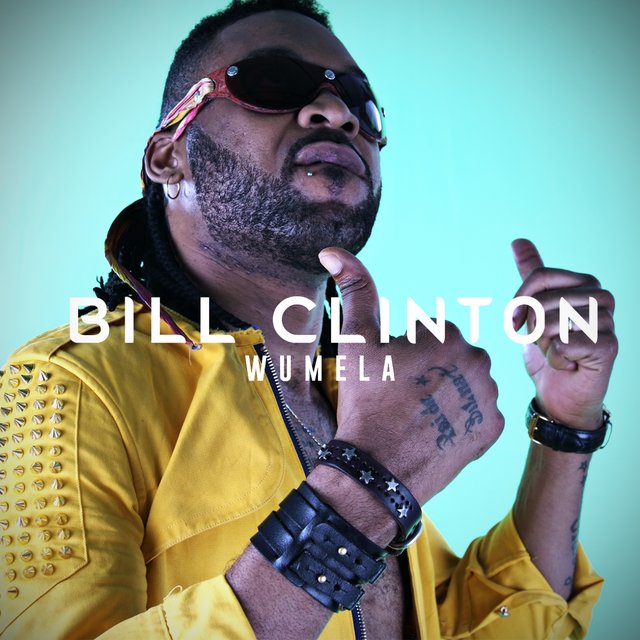 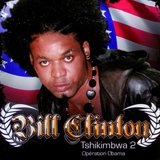 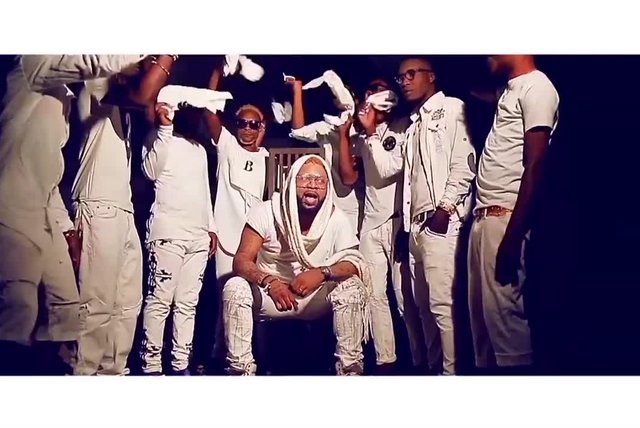