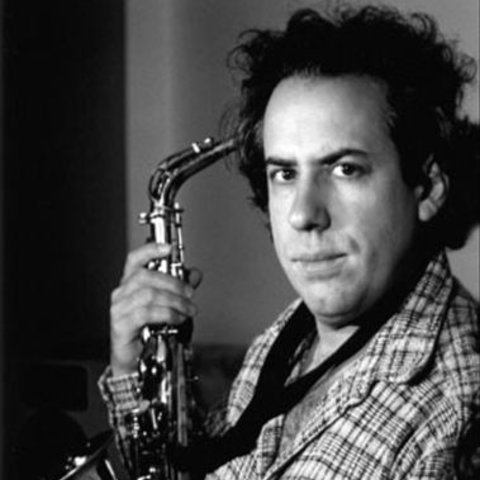 One of the most visible figures of Montreal's musique actuelle scene, saxophonist and composer Jean Derome is also one of the instigators of the music community represented by the Ambiances Magnétiques label he co-founded. The fact that he is a graduate of the College of Pataphysics and was the recipient of the prestigious Freddie Stone Award in 1992 goes a long way to explain the blend of absurd, childish fun and dead-serious avant-garde jazz found in his compositions. When asked what kind of music it is that he plays, he told Coda Magazine, "I play music. Not jazz or anything else for that matter. Just music."

Born in the 1955 in Montreal, Derome first studied flute at his birth city's Conservatoire de Musique du Québec. He taught flute and music theory in various Montreal colleges from 1974 to 1983. In the meantime, he began to work as a multi-instrumentalist, adding alto and baritone saxophone, and later a wide array of hand-held instruments and small objects to his arsenal. His ground-laying work in the new jazz trio Nébu (1973) and the free improv laboratory Ensemble de Musiques Improvisées de Montréal (or EMIM, started in 1978) led to the creation, in 1983, of the collective and record label Ambiances Magnétiques, together with René Lussier, André Duchesne, and Robert Marcel Lepage.

Some of Derome's first widely available albums were mid-'80s duo recordings with improvisational Montreal guitarist Lussier under the name Les Granules. Derome and Lussier began collaborating in 1978, recording soundtracks for the National Film Board of Canada, and both worked in a wide array of creative collaborations for many years following, becoming perhaps the best-recognized names and most-heard musicians of Montreal's strong avant-garde music community. Derome was such an integral contributor to the city's musique actuelle scene that the name of the label he co-founded came to be synonymous with the music and locale, as in "the Ambiances Magnétiques crowd." Still, unlike his labelmates, he took a few years before releasing his first project as a leader, Confitures de Gagaku (ironically, on the Victo label, 1988).

In the early '90s, Derome formed the project Jean Derome et les Dangereux Zhoms, a fun band that has made four albums and a number of well-received festival appearances. He is also often heard in Les Patenteux du Québec, as well as in frequent collaborations with saxophonist, Ambiances Magnétiques' director, and wife Joane Hétu. From the mid-'90s into the new millennium, his activities have been split between fun-ridden group projects (Je Me Souviens, les Dangereux Zhoms, Canot-Camping, Fanfare Pourpour [both with and without the late Lars Hollmer, with whom Derome had played in the Swedish accordionist/composer's Looping Home Orchestra]), jazz (the modern creative jazz outfit Trio Derome Guilbeault Tanguay, the Thelonious Monk tribute trio Évidence), more serious music for theater and dance (La Bête, 3 Musiques Pour UBU), and abstract free improv (Nous Perçons les Oreilles). Derome has collaborated with a number of international musicians including British avant-garde guitarist Fred Frith (in Keep the Dog) and drummer Chris Cutler (Three Suites Piece is a recording of Cutler, Derome, and Lussier on ReR). Derome released his first entirely solo album, Le Magasin de Tissu, in 2001.

Having premiered his Dangereux Zhoms band live at the opening night concert of the tenth anniversary Festival International de Musique Actuelle de Victoriaville (FIMAV) back in 1992, Derome was asked to assemble an extended version of the group to open the 25th FIMAV in 2008, and the show was documented on the album Plates-Formes et Traquenards released on the Victo label the following year. As a measure of his standing as a leader of creative and avant-garde music in Quebec, May 2015 marked the start of Année Jean Derome 15-16 (the Year Jean Derome 15-16), a yearlong celebration beginning circa the occasion of his 60th birthday and featuring a wide variety of concerts and events demonstrating the range of his talents as bandleader, composer, improviser, reedman, flutist, and more. Derome's celebratory year kicked off with one of his most ambitious live projects to date, a performance of his "thematic game piece" "Résistances" by a 20-piece ensemble on the opening night of the 31st FIMAV on May 14, 2015. That same year saw the release of an album (on Ambiances Magnétiques) representing Derome's compositional side, Musique du Chambres, 1992-2012. ~ Joslyn Layne & François Couture 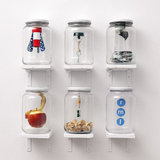 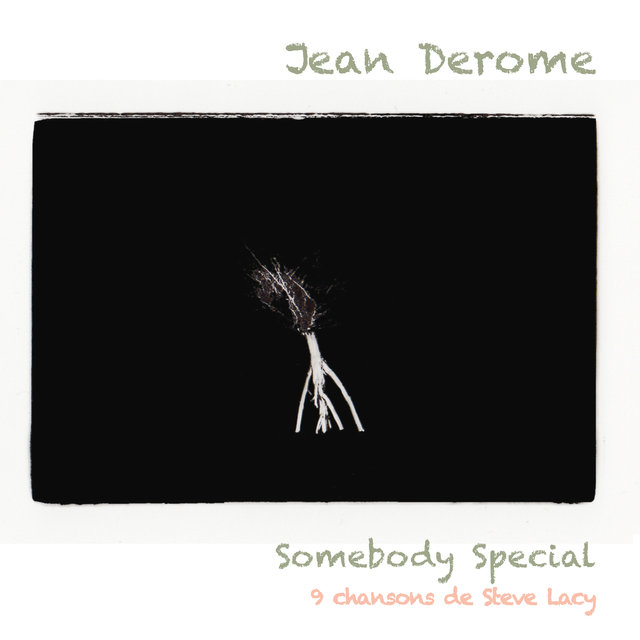 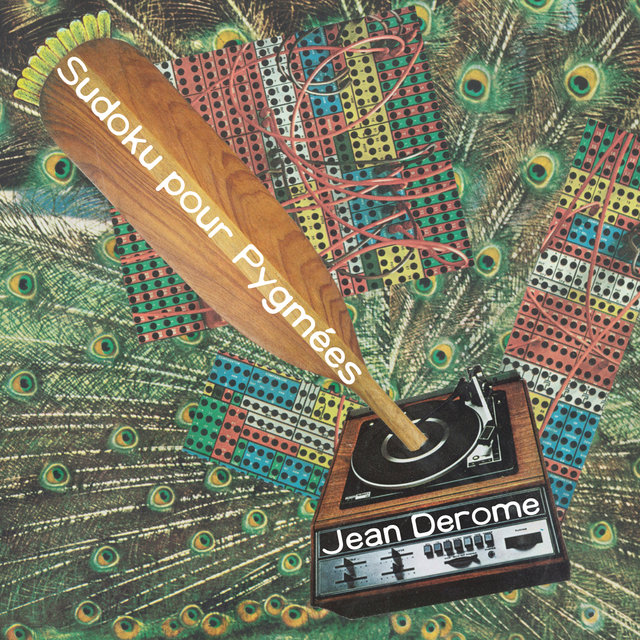 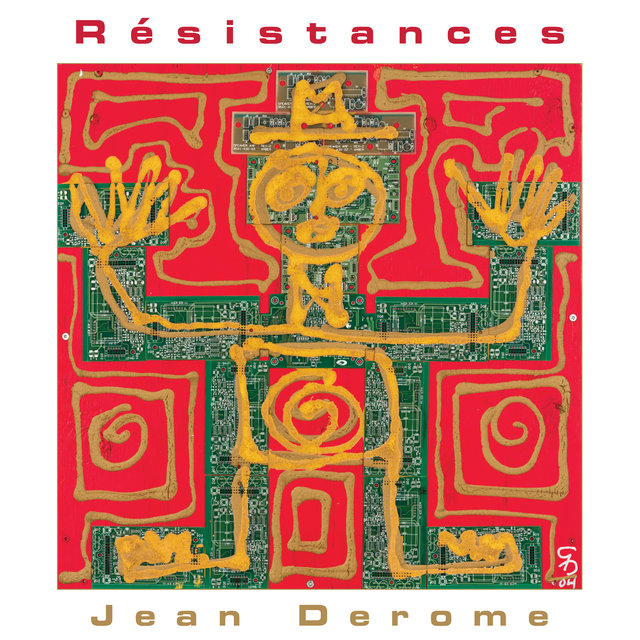 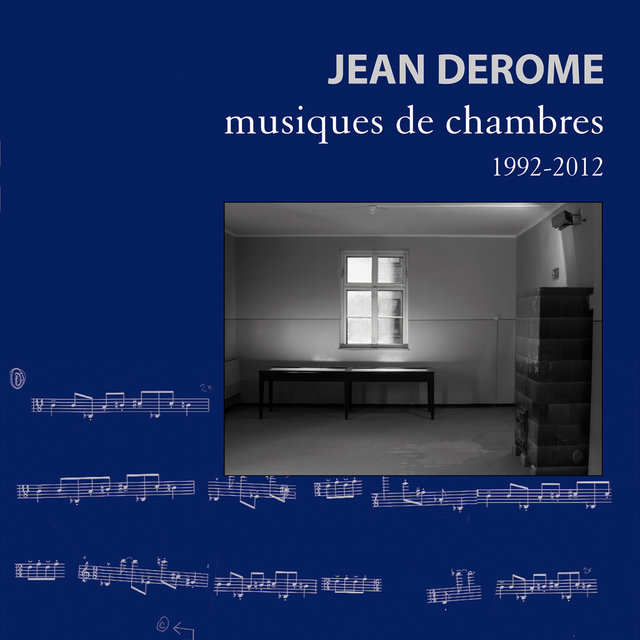 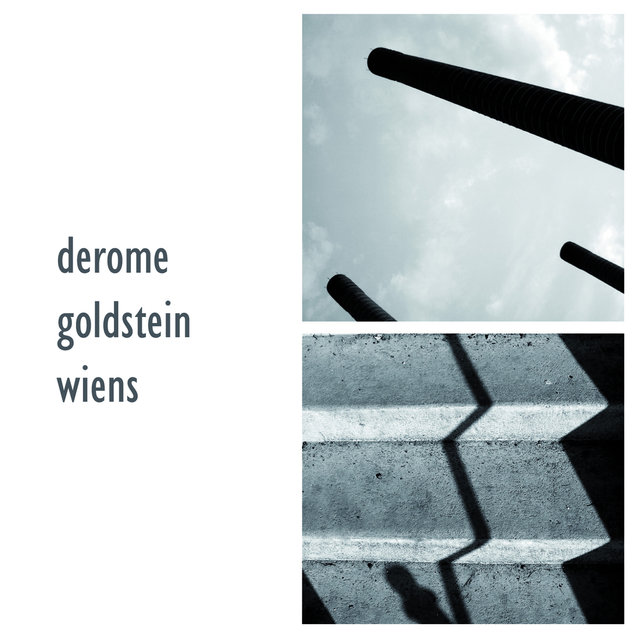 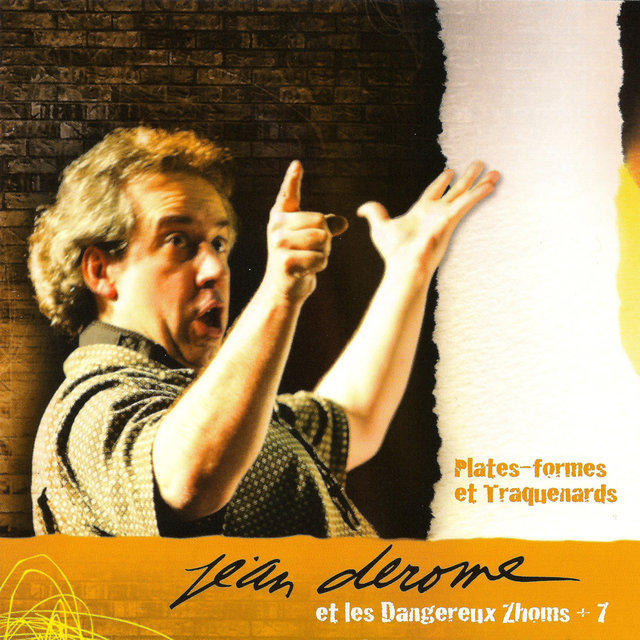 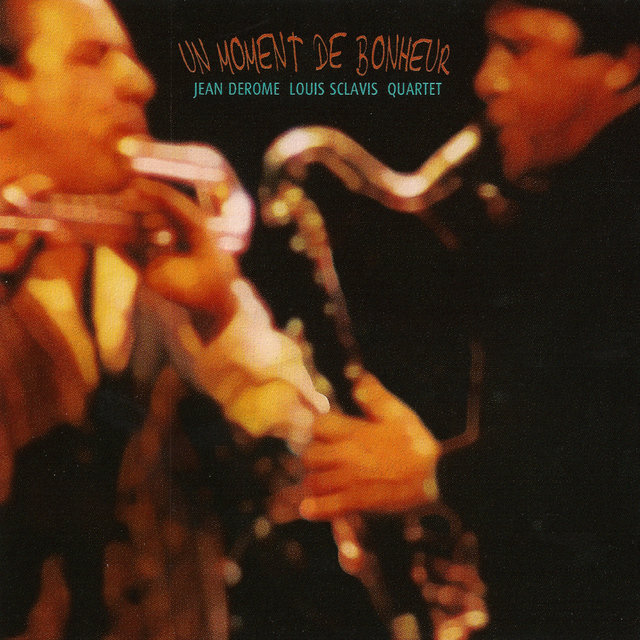 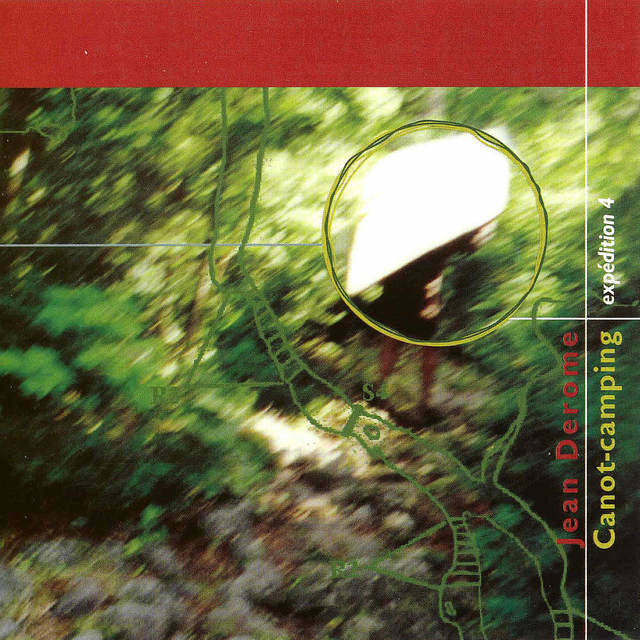 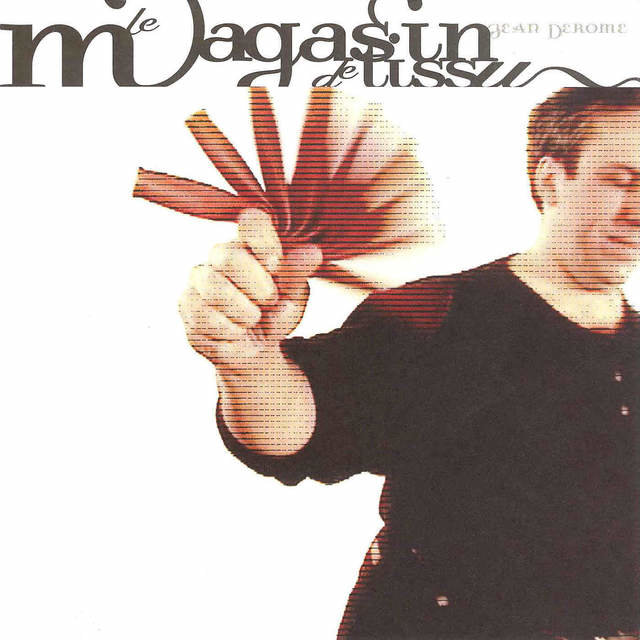 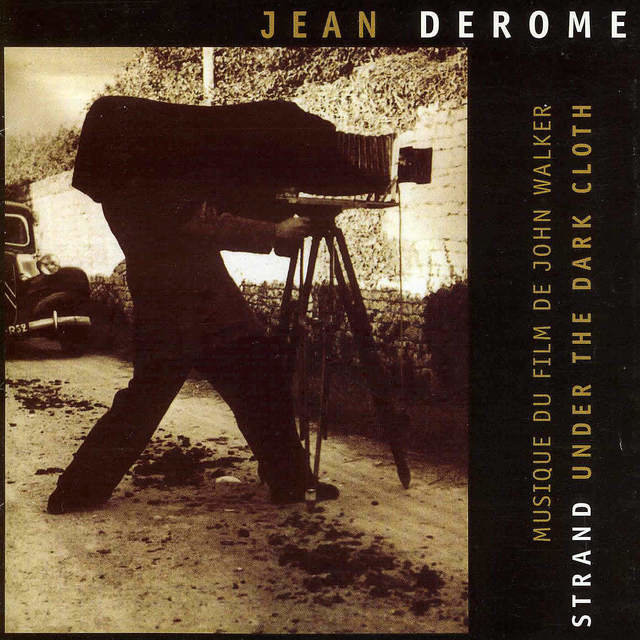 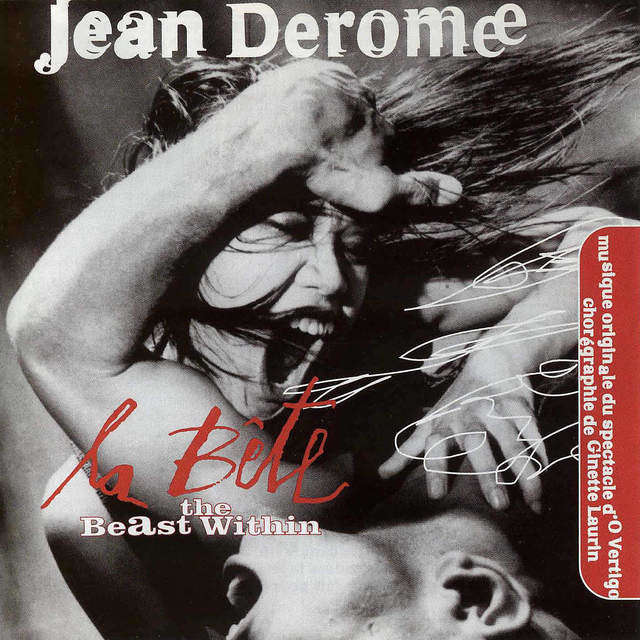 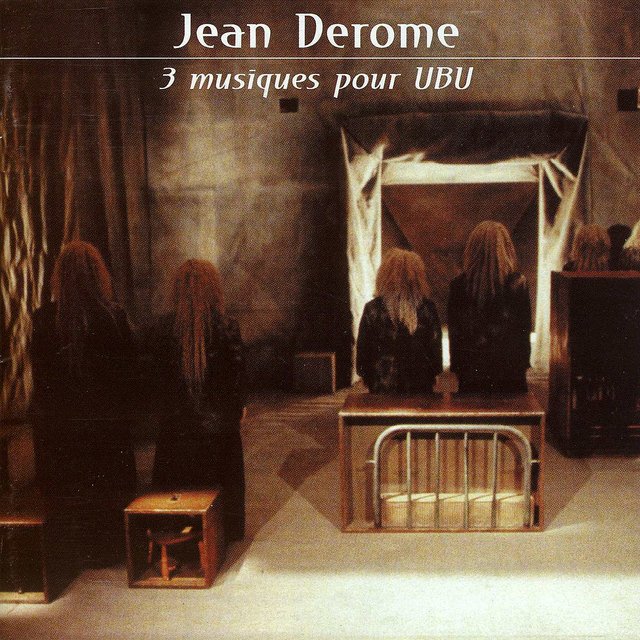 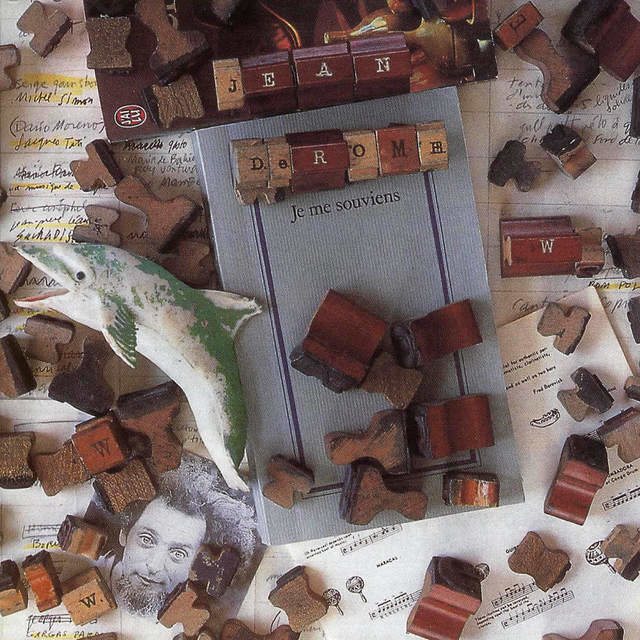 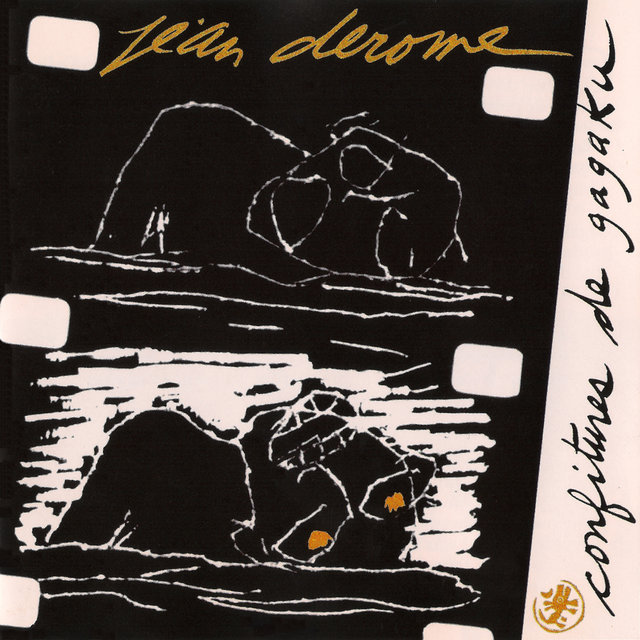 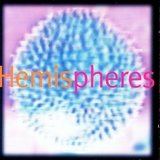 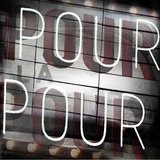