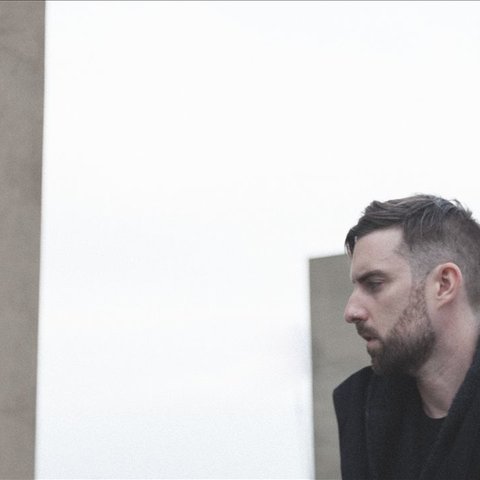 Electronic/techno producer SCB is the darker, more streamlined alias of Paul Rose (aka Scuba). After years of building a reputation as forward-thinking bass/dubstep producer Scuba, and running the similarly boundary-pushing label Hotflush, Rose took on the moniker of SCB to release more direct techno. SCB's first single, "Hard Boiled," appeared in 2010, only surfacing sporadically in the years that followed. In 2017, a series of EPs were released under the moniker, which served as the lead-up to SCB's debut full-length, 2018's Caibu. ~ Liam Martin 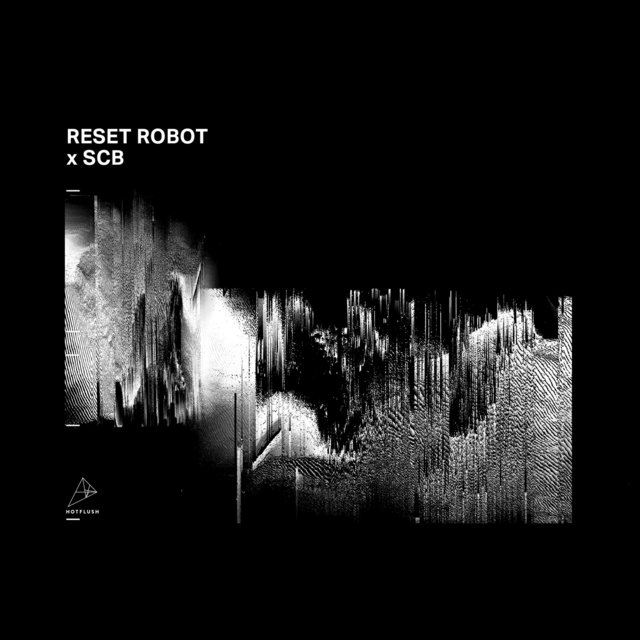 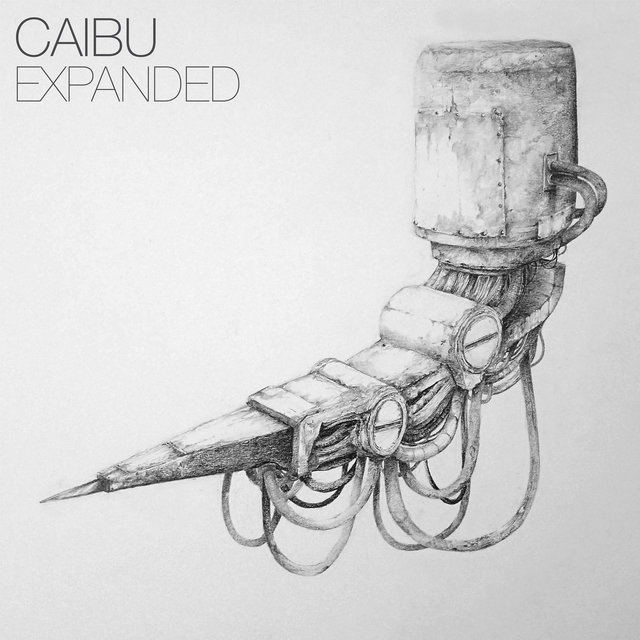 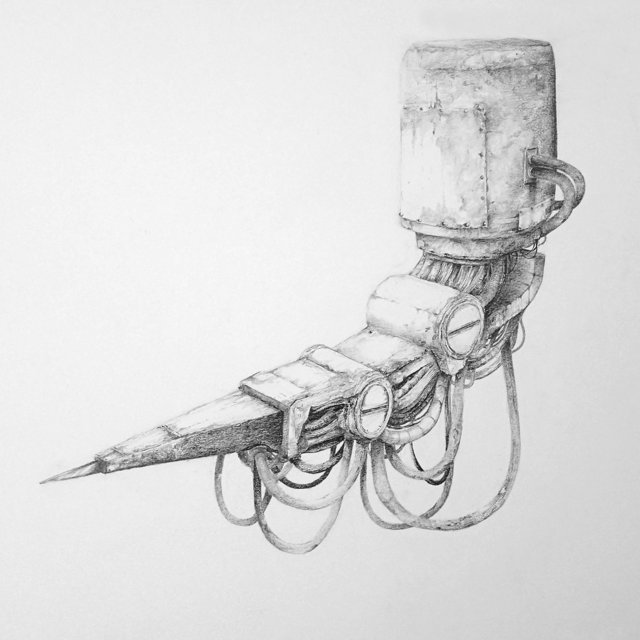 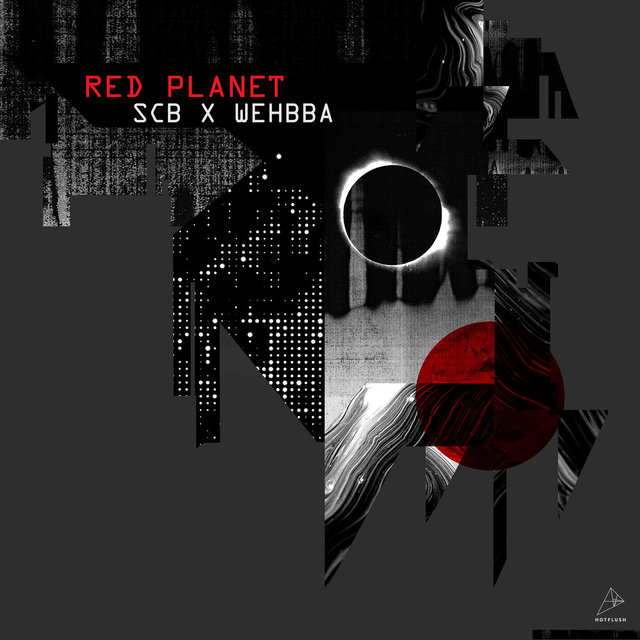 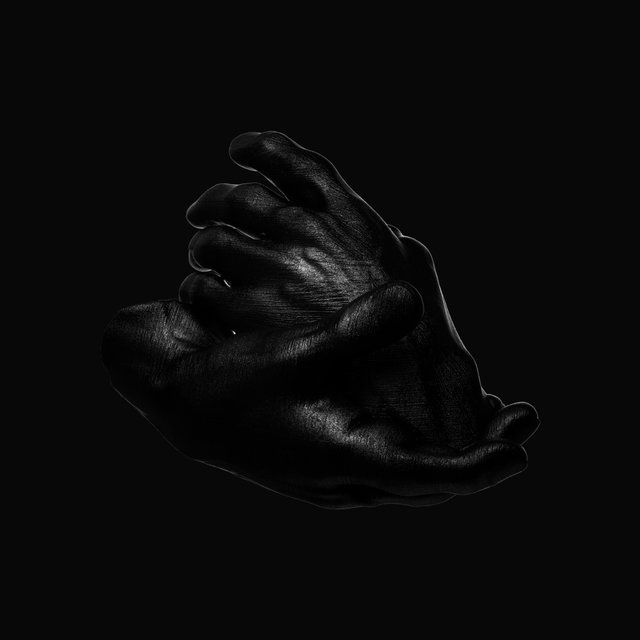 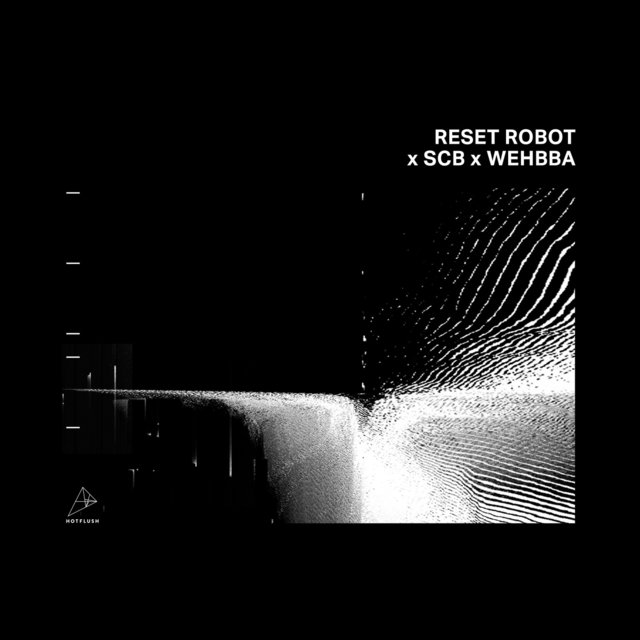 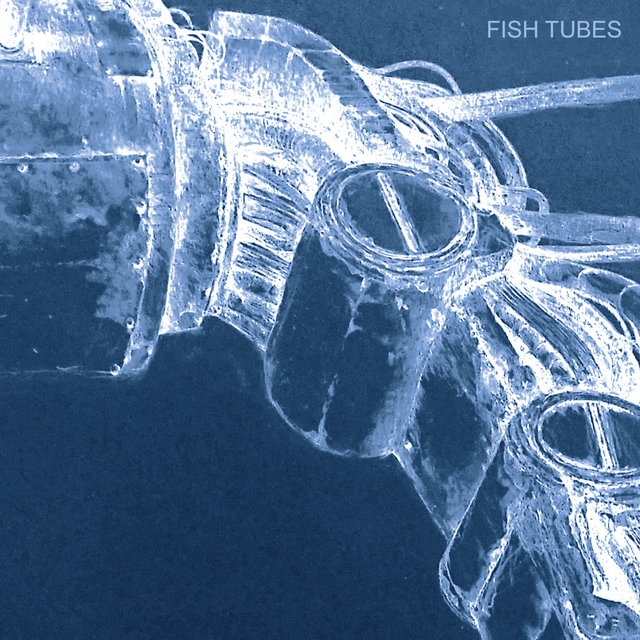 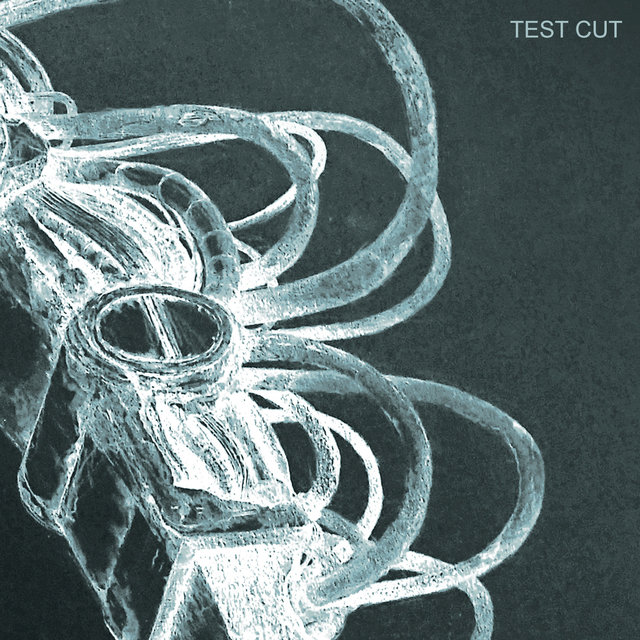 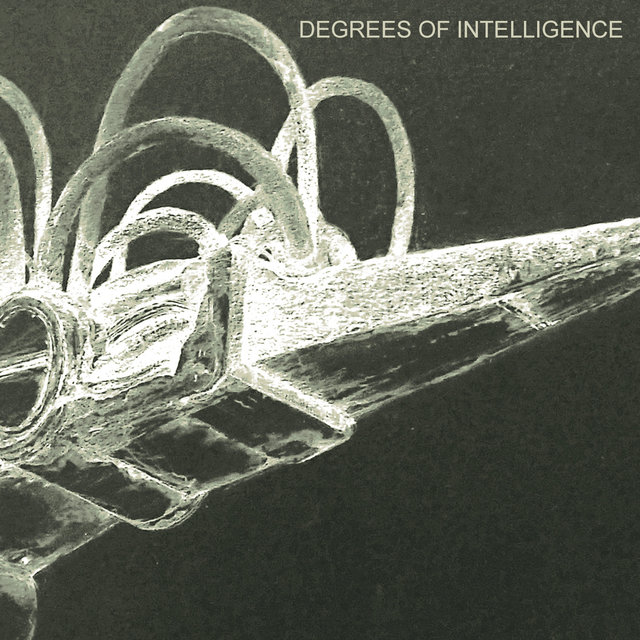 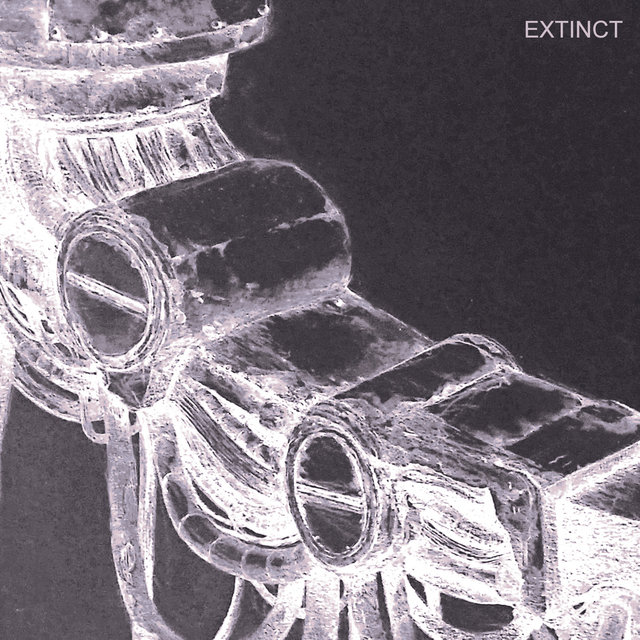 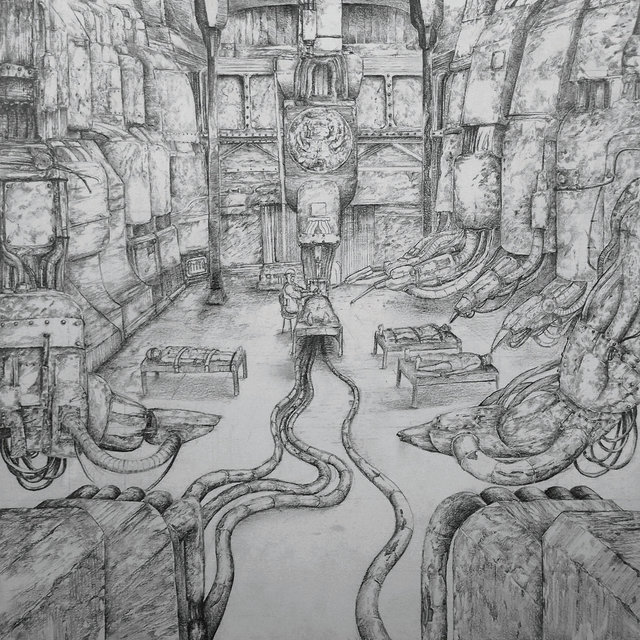 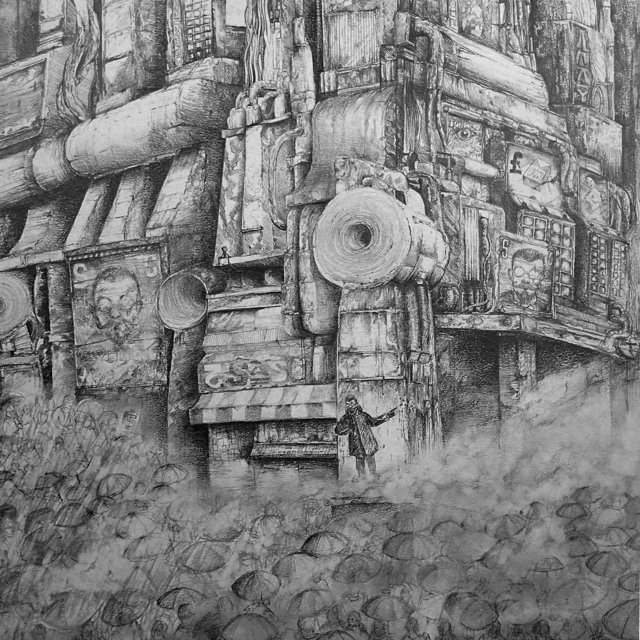 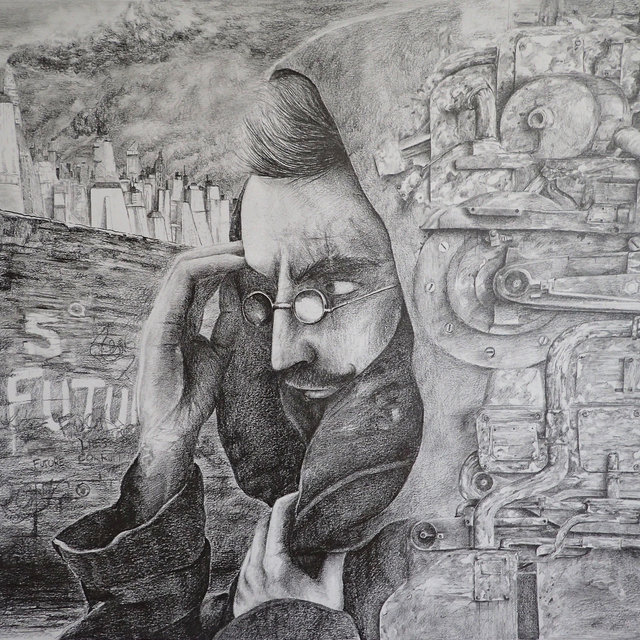 Below the Line
SCB 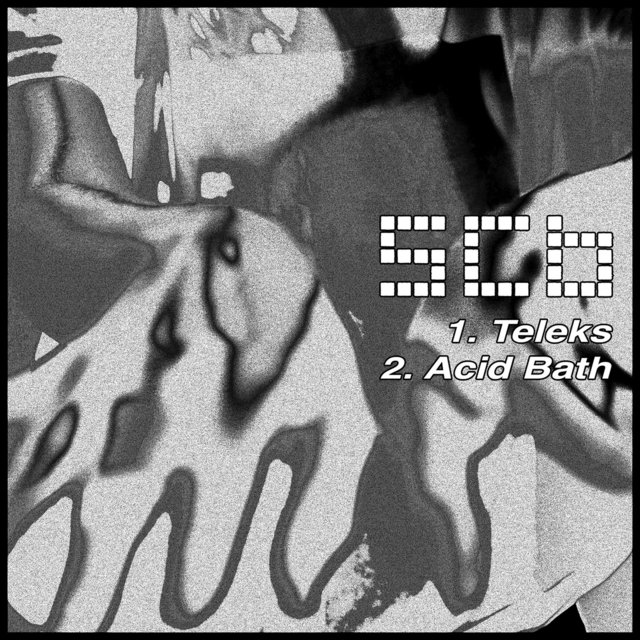 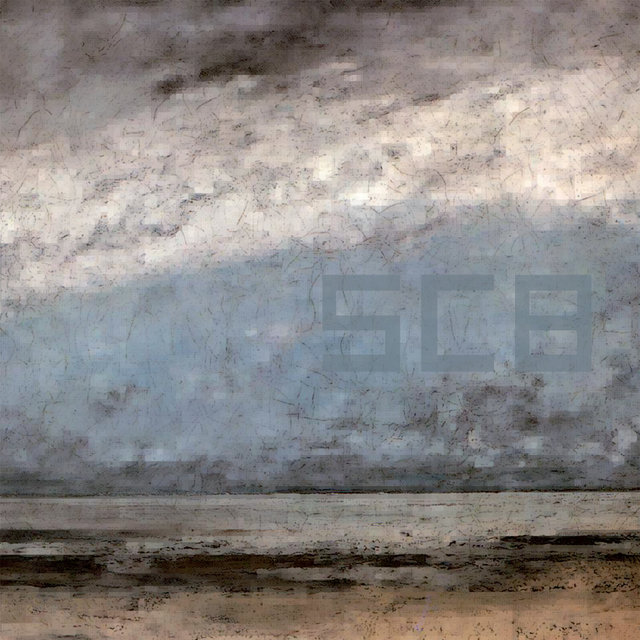 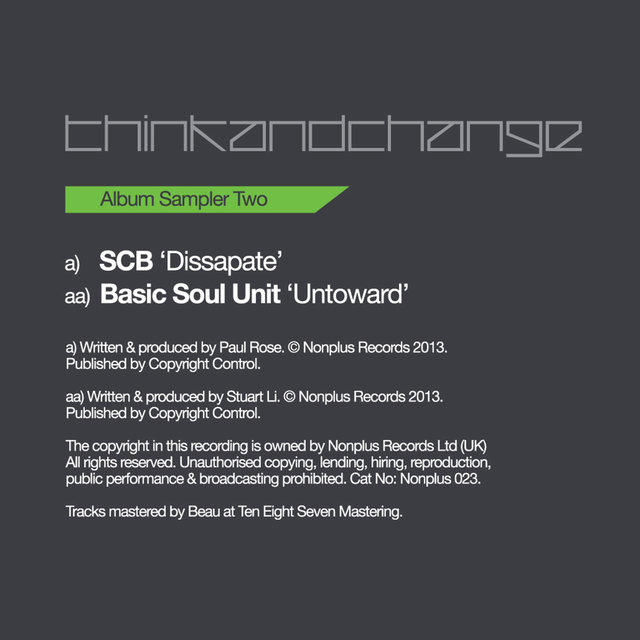 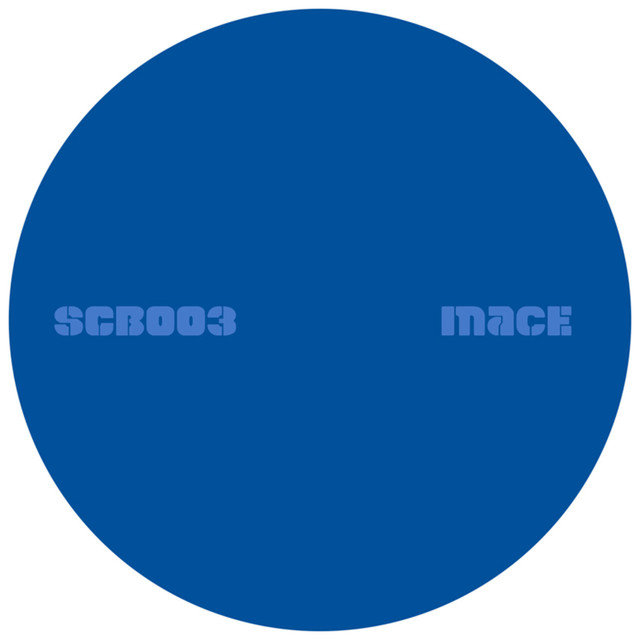 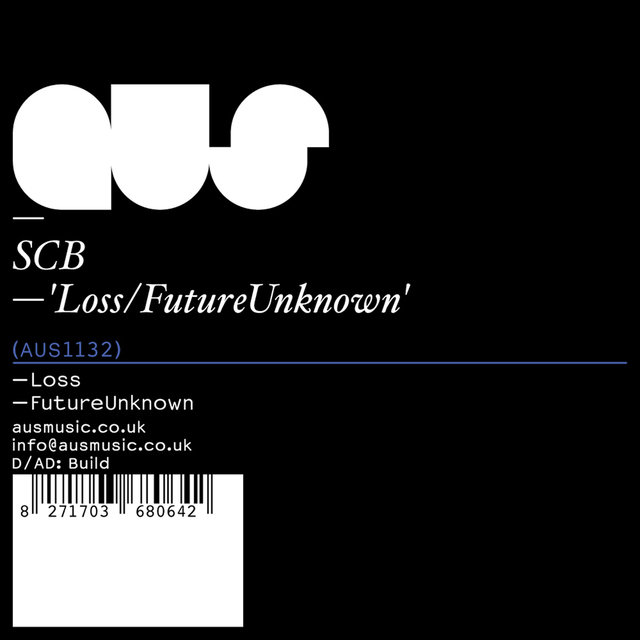 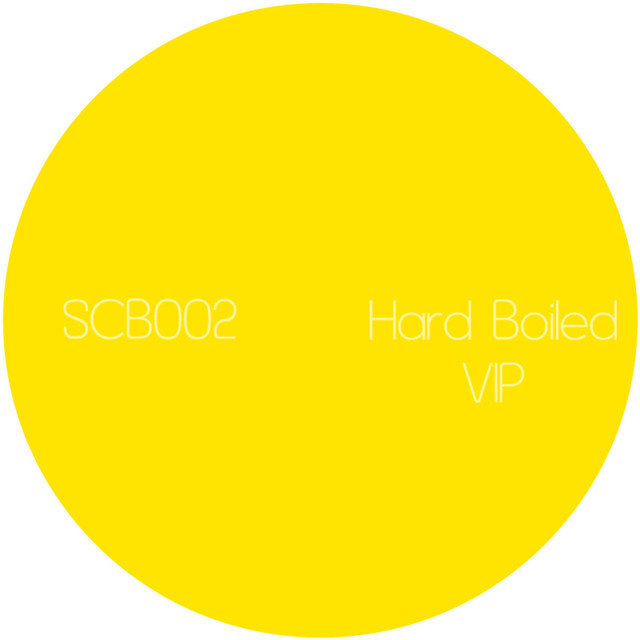