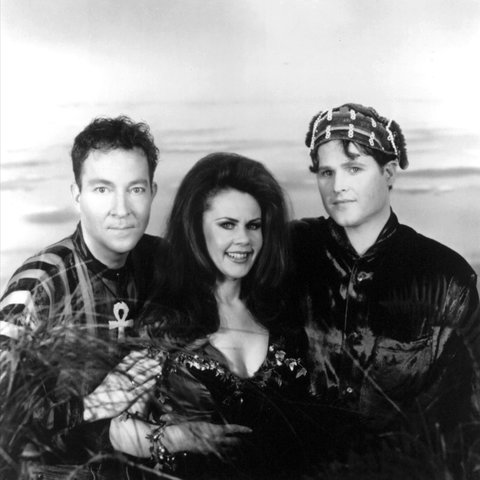 No one can accuse Kate Pierson of rushing into a solo career — Pierson had spent close to 40 years as a member of the iconic new wave dance combo the B-52s before she decided it was time to step out with her first solo album. Kate Pierson was born in Weehawken, New York on April 27, 1948; seemingly born with a political consciousness, Pierson was a serious Bob Dylan fan in junior high, and was a member of a local folk group that specialized in protest material. However, Pierson's tastes expanded to include rock & roll after the Beatles made their way to America, and in high school she was a member of a band called the Sun Doughnuts.

The cheerfully countercultural Pierson left New Jersey for Athens, Georgia in the '70s, where she hoped to do "a back-to-the-land thing, raise goats and be out in the country." But fate had other plans; in 1976, Pierson made friends with a handful of Athens bohemians named Fred Schneider, Keith Strickland, Cindy Wilson, and Ricky Wilson, and one evening after a party at a Chinese restaurant turned into a jam session, they decided to form a band. Calling themselves the B-52 (the name adopted from local slang for the over the top beehive hairdos that were still common in the South and were adopted on-stage by Kate and Cindy), the group was the first act to break out from Athens' budding new wave music scene after their 1978 independent single "Rock Lobster" b/w "52 Girls" became an underground smash and led to a record deal with Warner Bros. The B-52s became one of the most successful acts on the American new wave scene in the '80s, and while the death of Ricky Wilson in 1985 sidelined the band for a few years, their 1989 album Cosmic Thing unexpectedly became their biggest hit to date, spawning the smash hit single "Love Shack" and insuring their status as a leading concert attraction for decades to come. While the B-52s' schedule certainly kept Pierson busy, she began appearing as a guest vocalists with other acts, most notably sharing vocals with Iggy Pop on his 1990 single "Candy" (from the album Brick by Brick) and adding memorable support on R.E.M.'s hit "Shiny Happy People" as well as appearing in the music video.

After the dawn of the 2000s, Pierson's downtime from the B-52s was primarily devoted to operating Kate's Lazy Meadow, a retro-styled motel complex Pierson and her partner Monica Coleman opened in Mount Tremper, New York near the Catskill Mountains, whose decorating style favors Pierson's passion for mid-century kitsch. (Pierson and Coleman later opened a companion motel, Kate's Lazy Desert, in California near Joshua Tree.) While Pierson occasionally wrote songs with a personal project in mind, it wasn't until 2015 that she finally released her first solo album, Guitars and Microphones; produced in part by Sia, who co-wrote nine of its ten songs, and released through Pierson's own Lazy Meadow Music label, the album reflected a more contemplative and stylistically diverse side of Pierson's musical personality, and featured contributions from Sia, Nick Valensi, Dallas Austin, and Tim Anderson. ~ Mark Deming 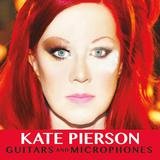 Throw Down the Roses 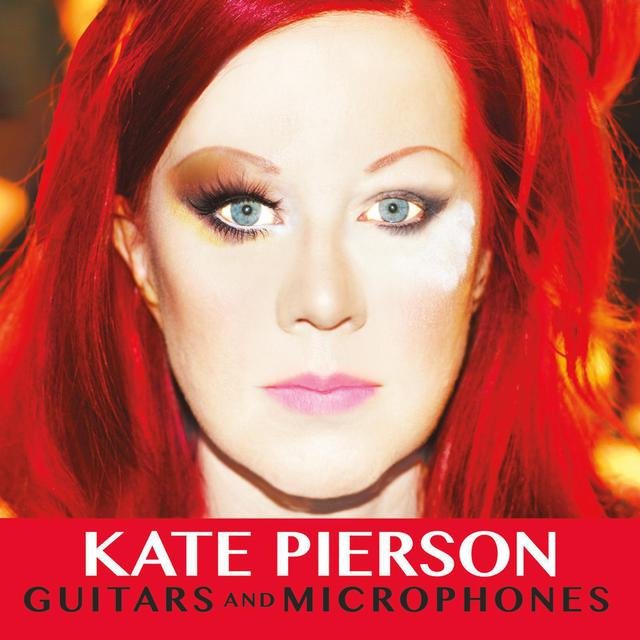 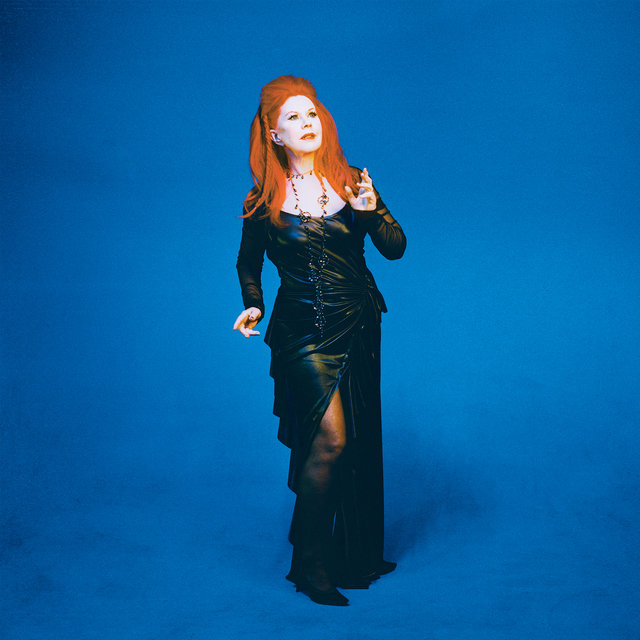 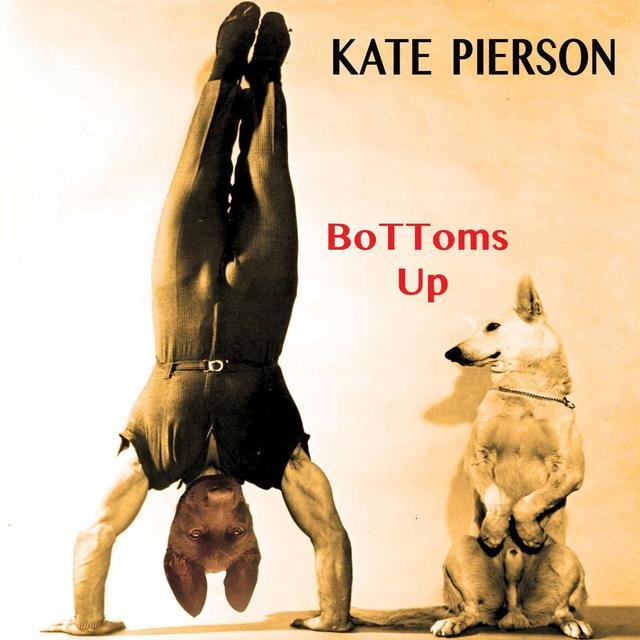 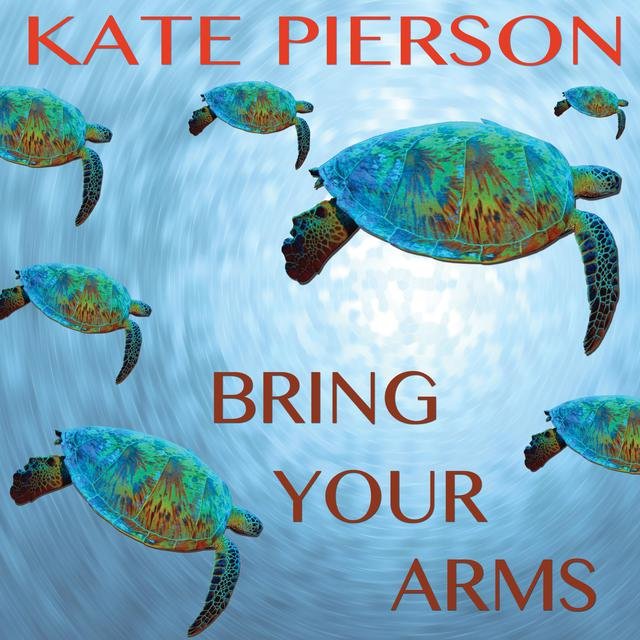 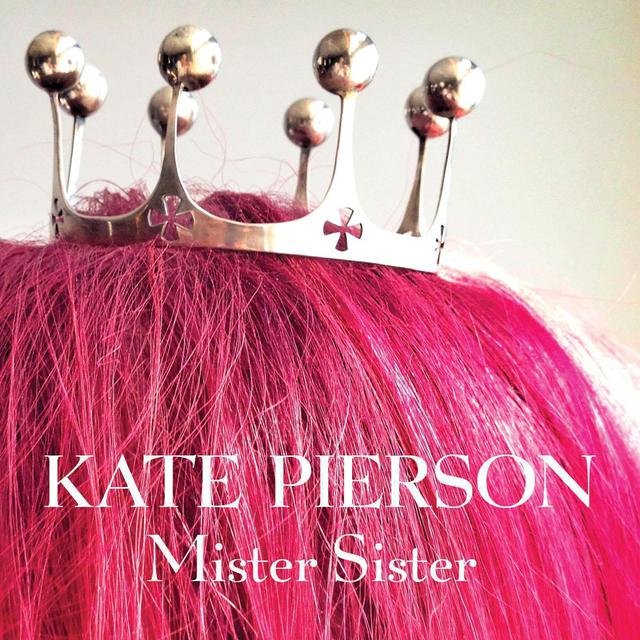 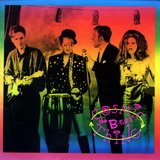 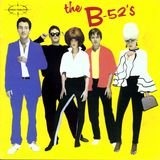 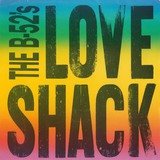 Dance This Mess Around