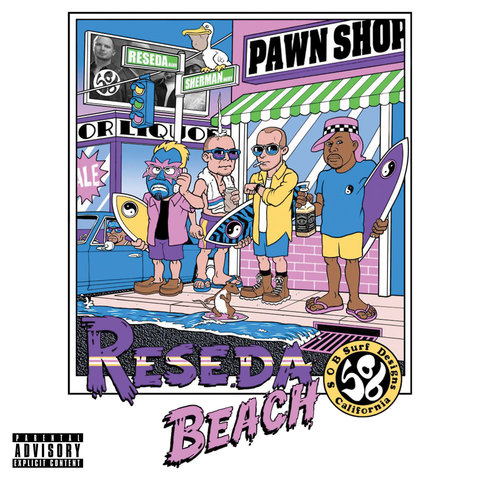 Consisting of MCs Ryu and Takbir, Styles of Beyond take their inventive Los Angeles-based hip-hop to the millennium and try to propel the form into uncharted territory. The group came together in 1995 when the two aspiring MCs met and freestyled together while on a break from class at Pierce Community College in Woodland Hills, CA. They were instantly impressed with each other's off-the-cuff wordplay and decided to start Styles of Beyond, a name Takbir was already using along with DJ Cheapshot. SOB released their first single, "Killer Instinct," independently on Bilawn Records in 1997. The song was video game-based and featured hip-hop cult legend the Divine Styler, a longtime family friend of Takbir whose older brother Bilal Bashir has produced for Ice T, Everlast, and Divine Styler, in addition to helping out Styles of Beyond, including the title track of 2000 Fold. "Killer Instinct" was able to start a small buzz in the hip-hop community, especially in hip-hop mix shows and with critics. Styles of Beyond was even named Best New Artist of 1997 by the Wake Up Show, a highly respected hip-hop radio program. SOB released 2000 Fold in the summer of 1998 to satiate a demand in the underground hip-hop community. The group signed to the Dust Brothers' Hi-Ho Records at the beginning of 1999, and 2000 Fold was re-released by the label. ~ Stanton Swihart 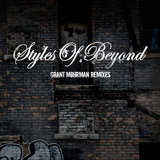 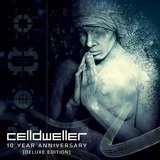 Shapeshifter (feat. Styles Of Beyond) 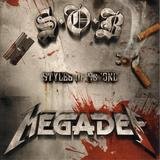 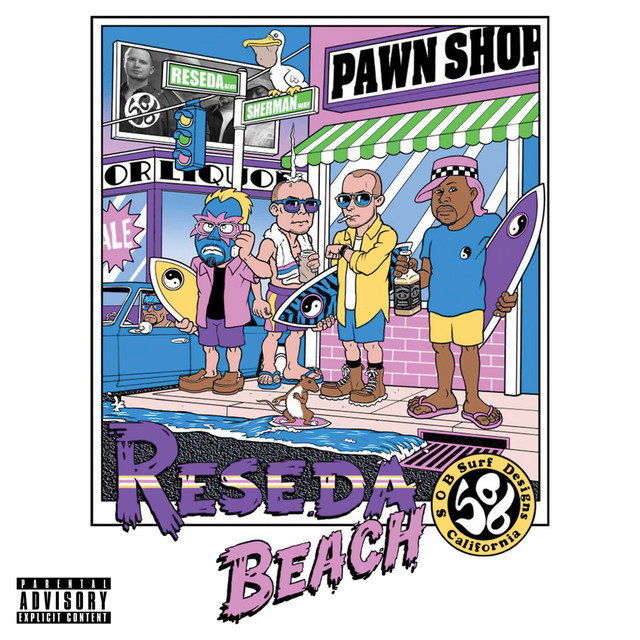 Reseda Beach
Styles Of Beyond 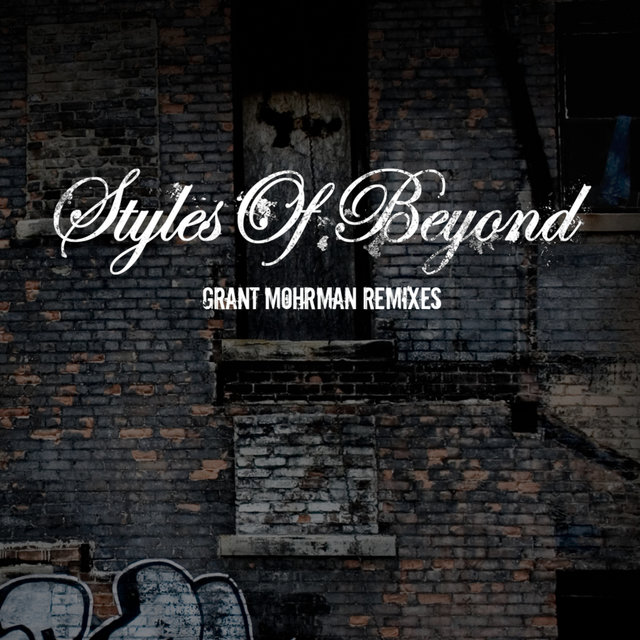 Grant Mohrman Remixes
Styles Of Beyond 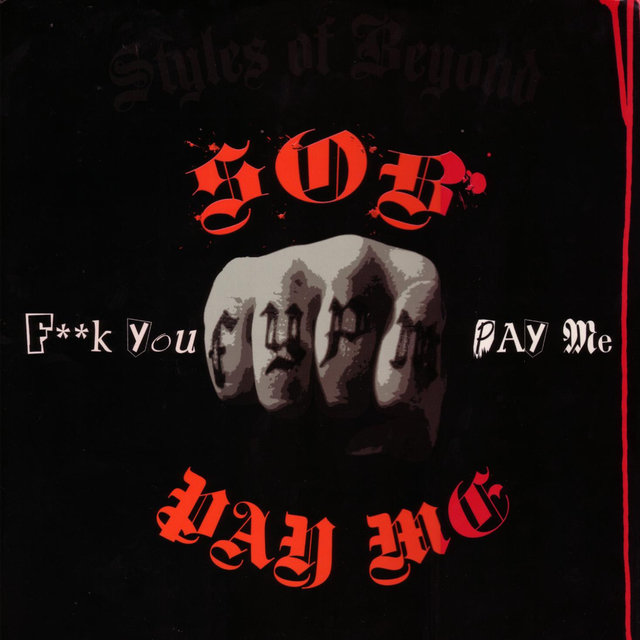 Pay Me b/w Bleach
Styles Of Beyond 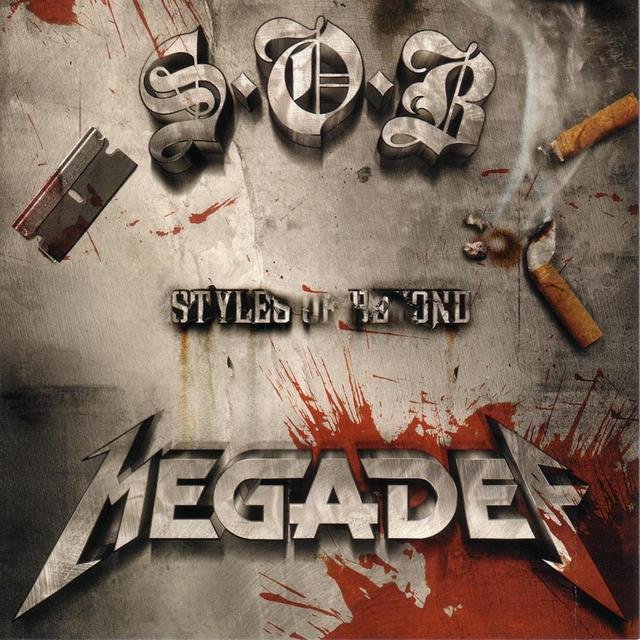 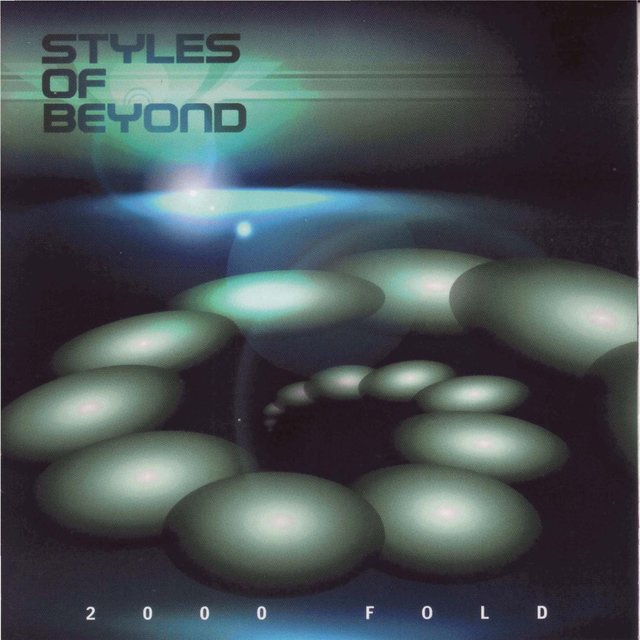 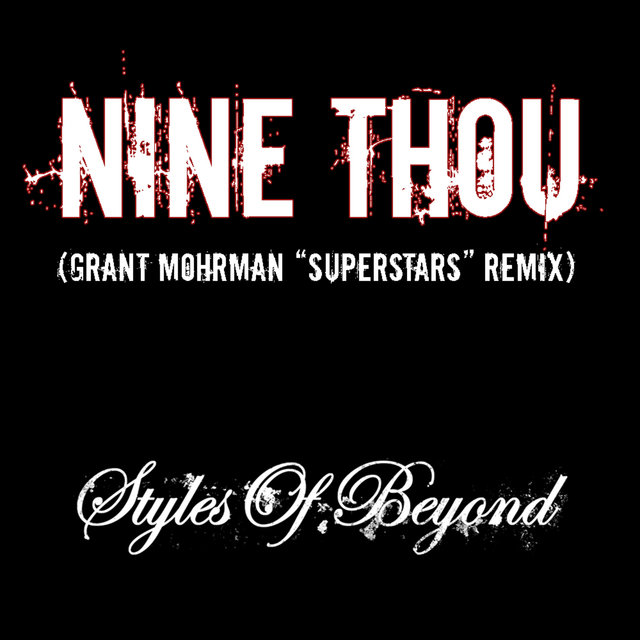 Nine Thou (digital single)
Styles Of Beyond 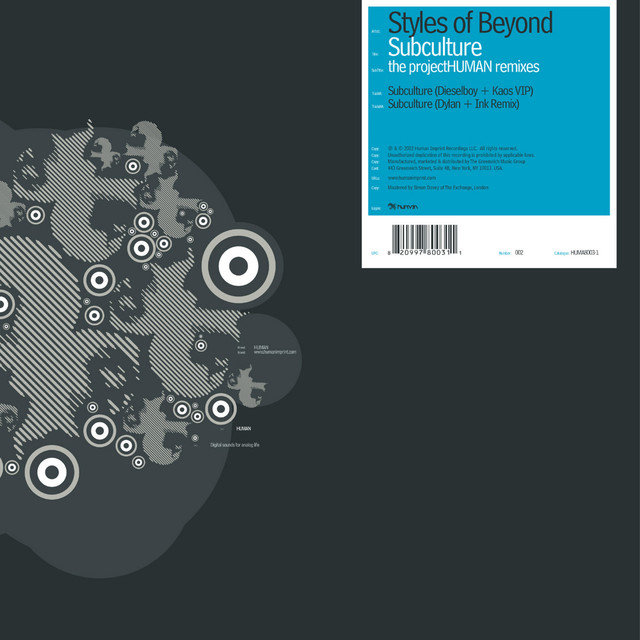 Subculture
Styles Of Beyond