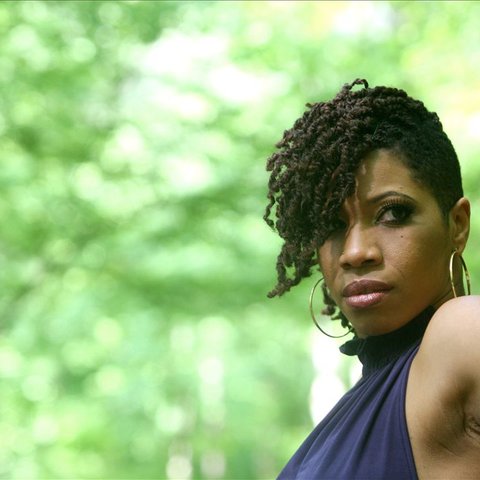 Carmen Rodgers is one of countless artists who emerged during the 2000s and deserved to be known by more than serious, deep-digging R&B listeners. Born in Mississippi, raised in Texas, and based in Georgia (specifically Atlanta), Rodgers contributed a mellow but stimulating highlight, "Ain't No Time," to Hidden Beach Recordings Presents Hidden Hits, Vol. 1, released in 2003. This was followed by numerous appearances on compilations for other labels, including ones from U.K. outlets Expansion and Dome, as well as featured appearances on recordings by the likes of Darryl Reeves, the Foreign Exchange, and Zo! (and many live performances with the latter two). Rodgers has also issued independent solo albums, including the self-released Free (2004) and The Bitter Suite (2011), as well as Stargazer (2015), the last of which was supported by Purpose Music Group. ~ Andy Kellman 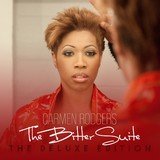 What Hurts You (Bonus Track) 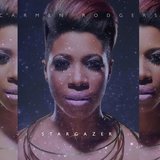 It's Me (Salah Ananse Remix) 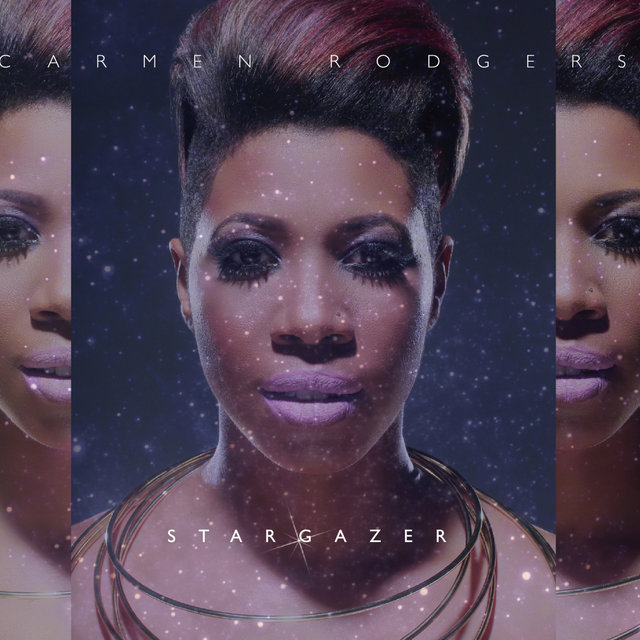 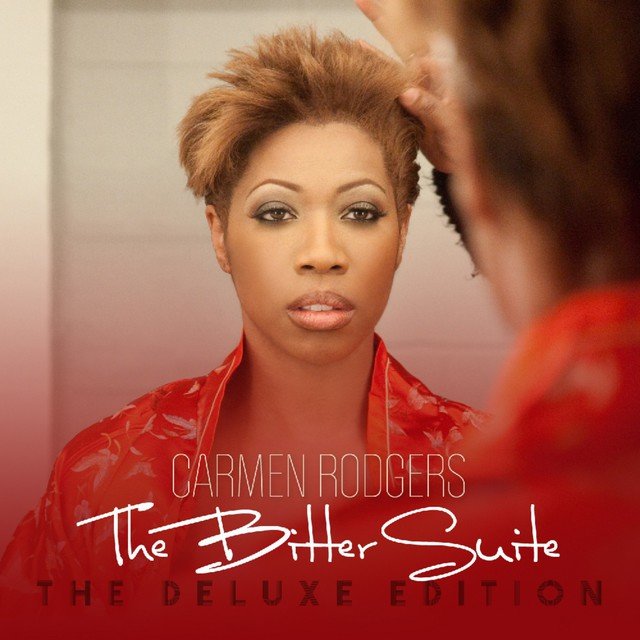 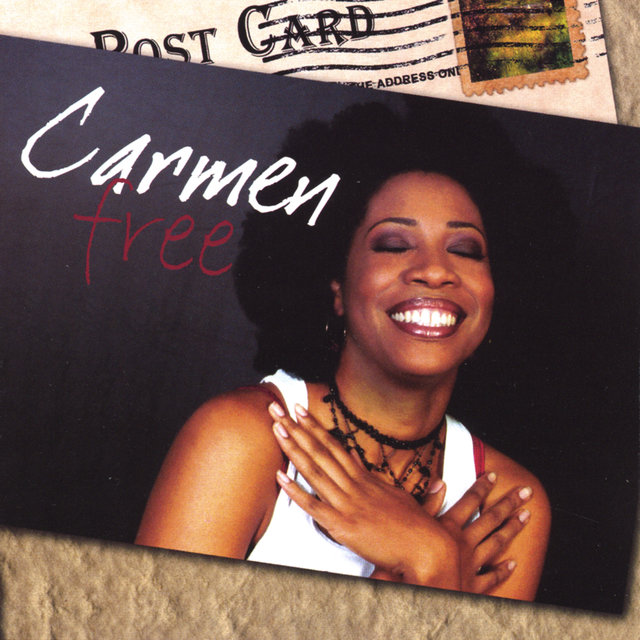 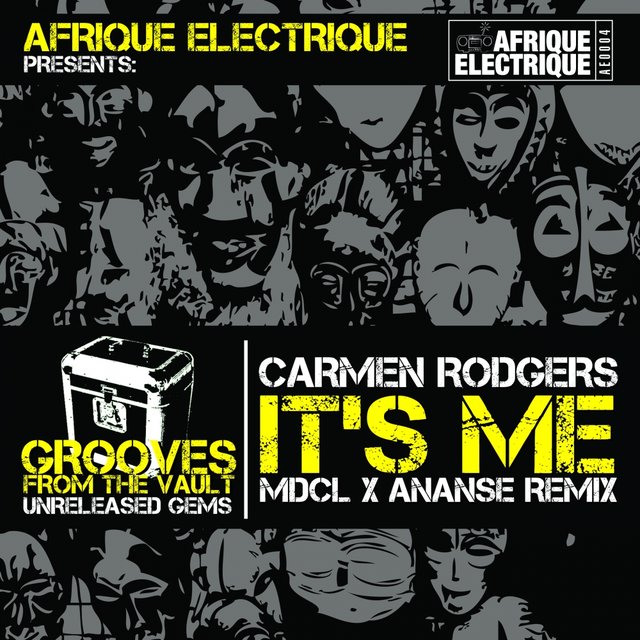 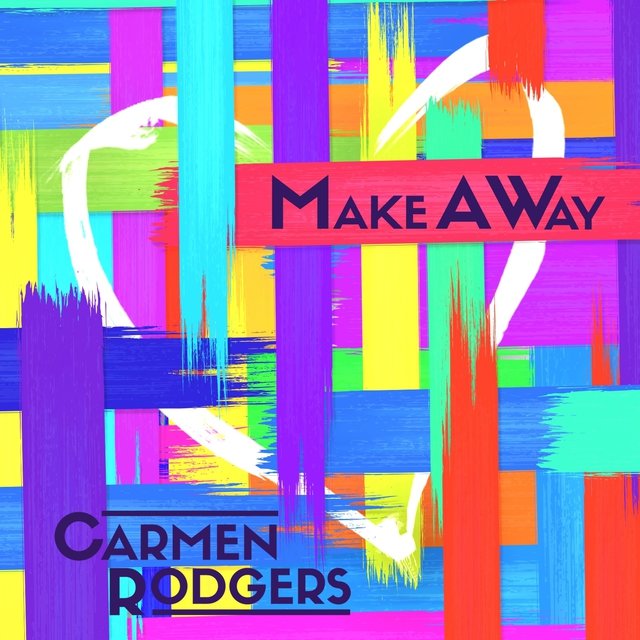 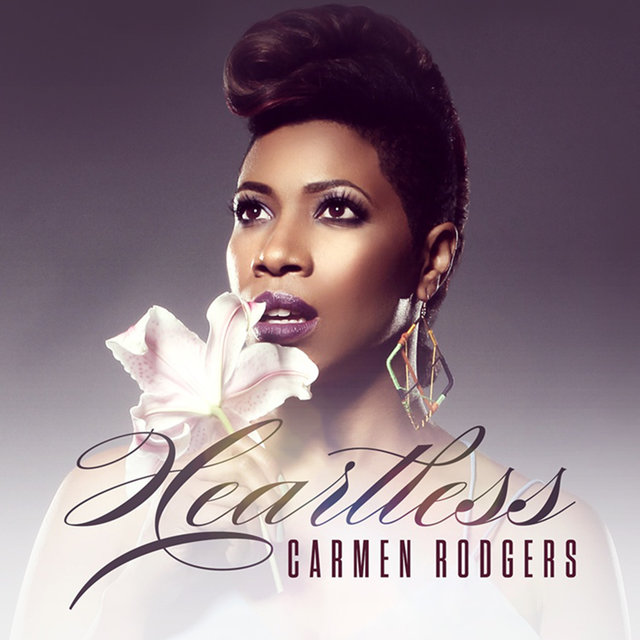 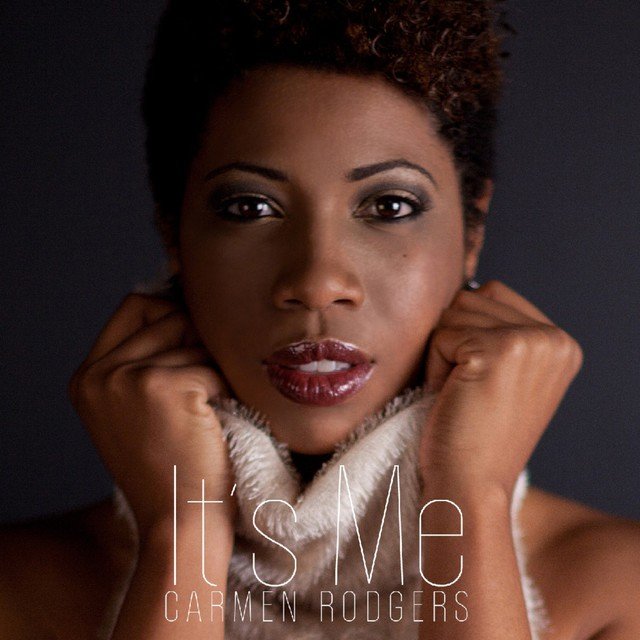 It's Me
Carmen Rodgers 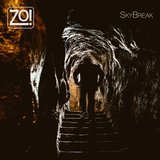 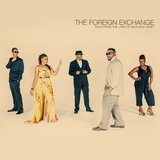 Asking For A Friend

As Fast As You Can