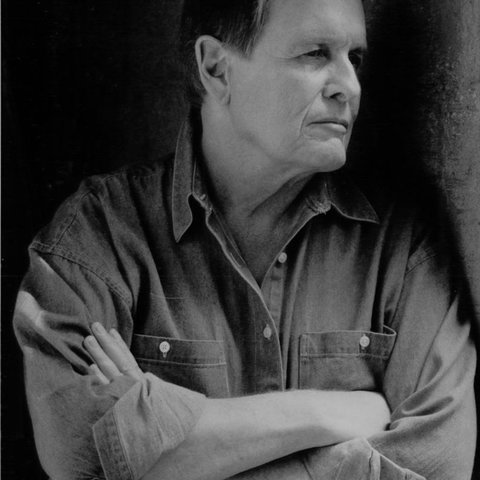 As a longtime staff arranger for Liberty Records, Bob Florence wrote some of the most innovative and challenging charts in postwar jazz — in many respects a man out of time, he possessed a particular brilliance for large-ensemble arrangements in the tradition of Duke Ellington, although the commercial vogue for big-band jazz had long since passed. Born May 30, 1932, in Los Angeles, Florence was a child prodigy who took his first piano lesson at the age of three. He abandoned classical studies in favor of jazz and pop while attending Los Angeles City College, assembling a band with classmates and future studio aces Tommy Tedesco, Herb Geller, and Dennis Budimir. At a friend's suggestion, Florence shifted the group's practices to the Hollywood Musician's Union local rehearsal hall, launching a weekly session that quickly drew myriad players from across the Southern California jazz scene, all vying for a spot in the lineup. Upon graduating, Florence signed on with guitarist Alvino Rey, followed by a stints arranging for bandleaders Harry James and Les Brown. In 1958 he led his first session for Era, Meet the Bob Florence Trio, followed a year later by his first big-band date, The Name Band. From 1959 to 1964 Florence collaborated with Si Zentner, arranging the trombonist's 1960 smash "Up a Lazy River" — the single was the last commercial gasp of the big-band era, a shift further underscored the following year when Florence and Zentner backed space age pop maestro Martin Denny on the classic Exotica Suite.

The commercial and creative success of the Zentner and Denny sessions convinced Liberty A&R director Dave Pell to hire Florence for a full-time staff gig, and in the years to follow he arranged numerous recordings for the label, spanning from vocalist Vic Dana to West Coast jazz great Bud Shank to bossa nova giant Sergio Mendes. Even the most pop-oriented dates benefited greatly from Florence's uncommonly luminous and intricate arrangements, and in 1964 he was given the chance to record his own LP, the acclaimed Here and Now!, which won praise from Thelonious Monk during a "blindfold test" interview published in Down Beat. Pet Project, a collection of songs popularized by singer Petula Clark, followed in 1967. Florence supplemented his studio work with arrangements for Dean Martin and Red Skelton's television variety shows, and Hollywood dominated even more of his focus in the decade to follow. He also spent the first half of the '70s serving as the musical director for singer Vikki Carr, a position he later held for Julie Andrews as well. But Florence never turned his back completely on jazz, and in 1978 he signed to the Trend label to release the album Live at Concerts by the Sea, the first in a series of critically heralded contemporary big-band efforts. Over the years the group (dubbed the Limited Edition in 1982) served as a launching pad for a number of first-call L.A. session players, and in 2000 the LP Serendipity 18 won the Grammy for Best Jazz Performance by a Large Ensemble. Florence died of pneumonia on May 15, 2008, two weeks shy of his 76th birthday. ~ Jason Ankeny 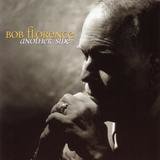 Saying Goodbye (a. Take Me Home / b. The Trouble With Hello Is Goodbye / c. I Will Say Goodbye / d. Auld Lang Syne) 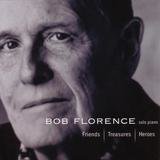 A Time For Love / The Shadow Of Your Smile

How Deep Is The Ocean? 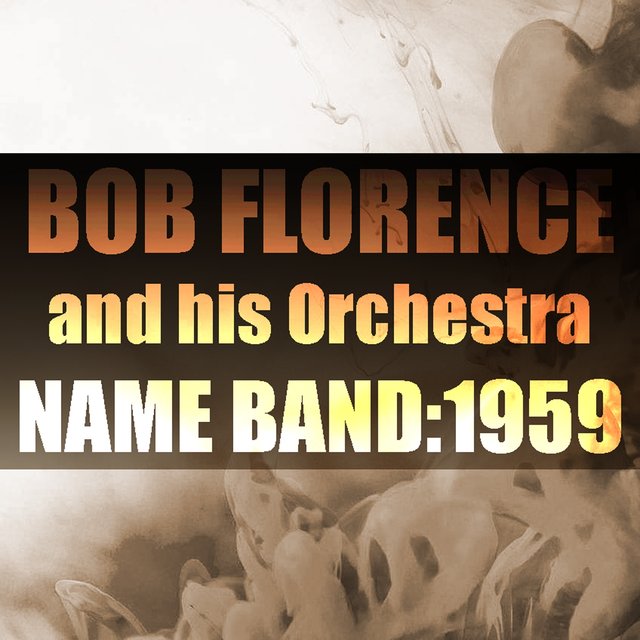 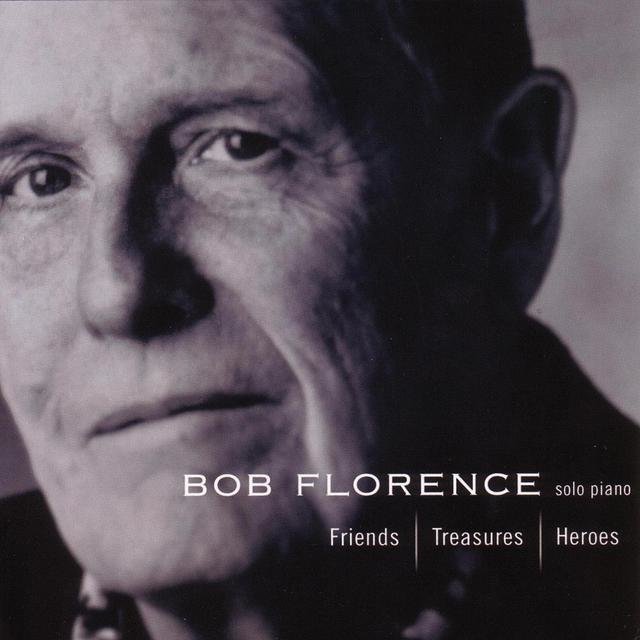 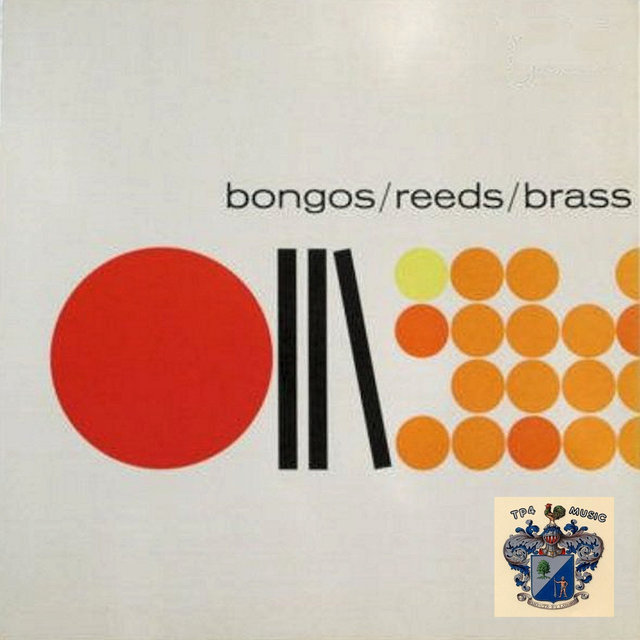 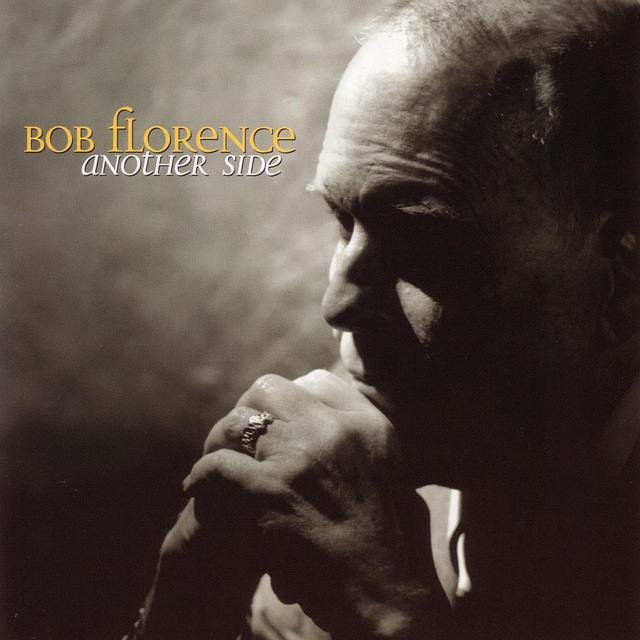 Another Side
Bob Florence 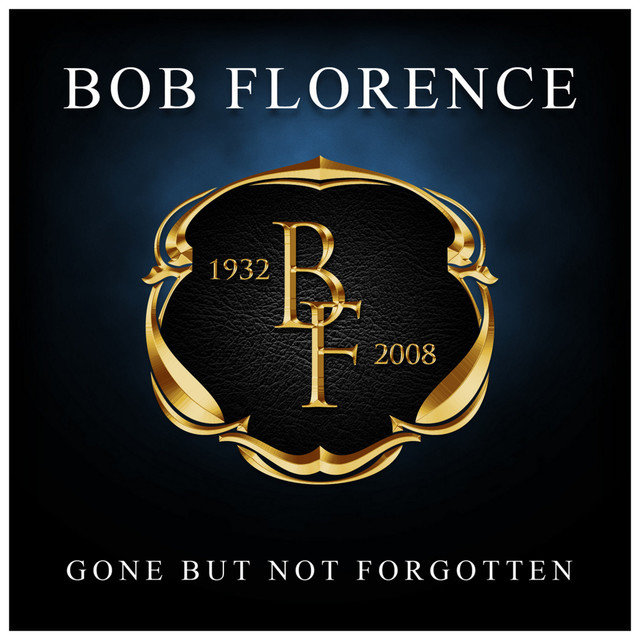 Gone But Not Forgotten
Bob Florence 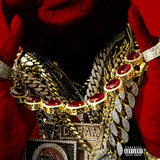 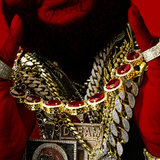 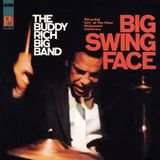 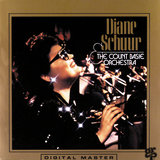