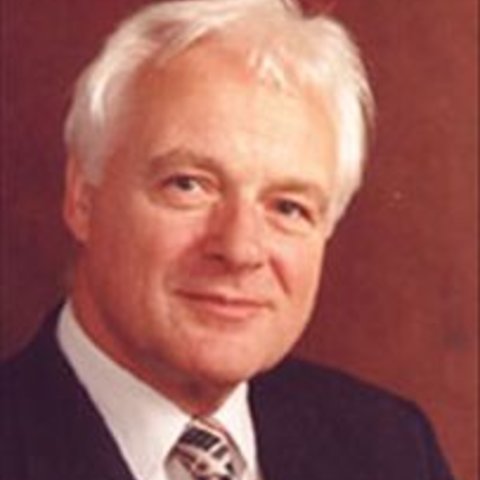 Elgar Howarth is one of the most conspicuous figures in modern English musical life, managing to maintain a multifaceted career as a conductor, composer, arranger, and instrumentalist. As such, he is a throwback to an earlier time when a musician was fluent in all facets of his craft, much like his versatile namesake, Sir Edward.

Howarth was the son of a brass band conductor. Thus, his musical training was early, and at 10, he joined his father's ensemble, graduating to principal cornetist at 14. Howarth furthered his musical education at Manchester University and later the Royal Manchester College of Music, majoring in composition at the latter. There he met fellow student and kindred spirit Peter Maxwell Davies, with whom he formed the Manchester New Music Group. Upon graduation, he began his career in earnest as trumpeter at the Royal Opera House and moved through a number of ensembles, some very worthy, among them the Royal Air Force Band, the Royal Philharmonic Orchestra, the Philip Jones Brass Ensemble, and conductorship of the Grimethorpe Colliery Band. The latter was notable for Howarth's expanding the repertoire beyond the traditional band fare. An appearance with the London Sinfonietta in Italy drew the attention of Ligeti, who engaged Howarth to conduct the Stockholm premiere of the former's Le grande macabre. Howarth's predilection for the less-trodden path may be seen through the succession of his projects: Harrison Birtwistle's Mask of Orpheus (1986), Gawain (1991), The Second Mrs. Kong (1994); the major British premiere of Carl Nielsen's Maskarade (1990); and numerous orchestral and instrumental works by Ligeti, Birtwistle, Previn, Keuris, Gloria Coates, and Lumsdaine to name but a few from his broad repertoire that ranges from these composers back to Haydn and Mozart.

As a bandsman, Howarth's interest is truly catholic, his acclaimed recordings ranging from Sousa to band works by the above mentioned composers to the "discovery" of early twentieth century British band composer William Rimmer. Howarth's arrangements for band include numerous Wagner adaptations and a remarkable transcription of Mussorgsky's Pictures at an Exhibition.

Although it is as an interpreter that he is best known, Howarth is a prolific composer and exhibits the versatility and tonal inclination that marks the English school. As may be expected, his brass band works are extensive, including the Copland-esque Legends, the reflective, Satie-like American Dream, as well as the more extrovert Fireworks and Concerto for Trumpet and Brass Band. Among his orchestral works are concerti for trumpet and trombone. Many of his compositions appear under the pseudonym of W. Hogarth Lear. It is also worth noting that Howarth, with a few others, provided the trumpet parts to the Beatles' 1967 recording Magical Mystery Tour. 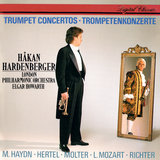 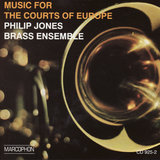 Music for the Courts of Europe 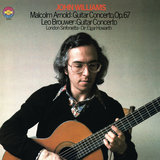 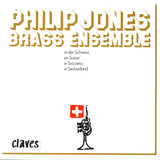 Suite: "Rose Without a Thorn": I. It is to me a right great joy

Music for the Courts of Europe 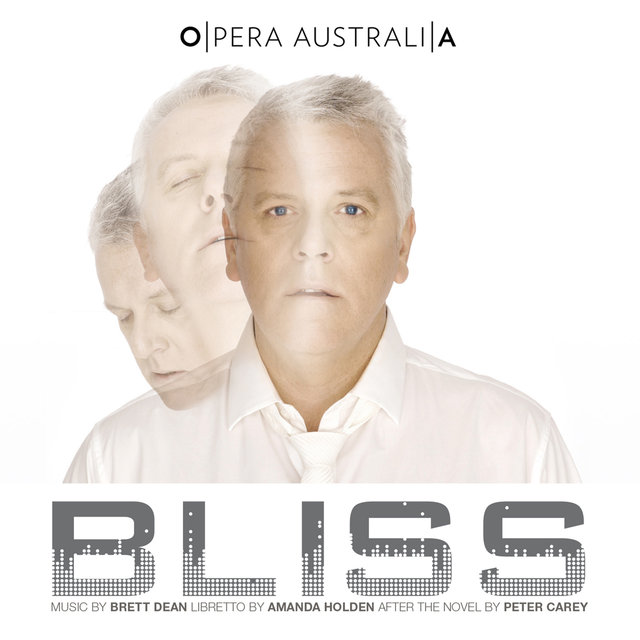 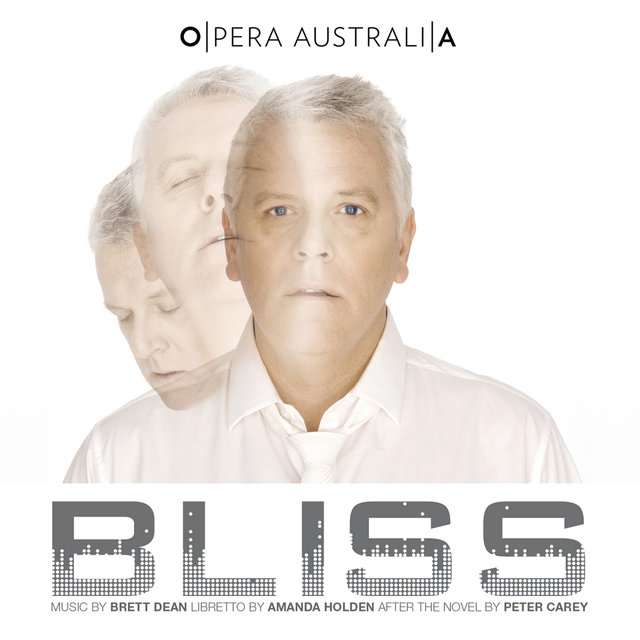 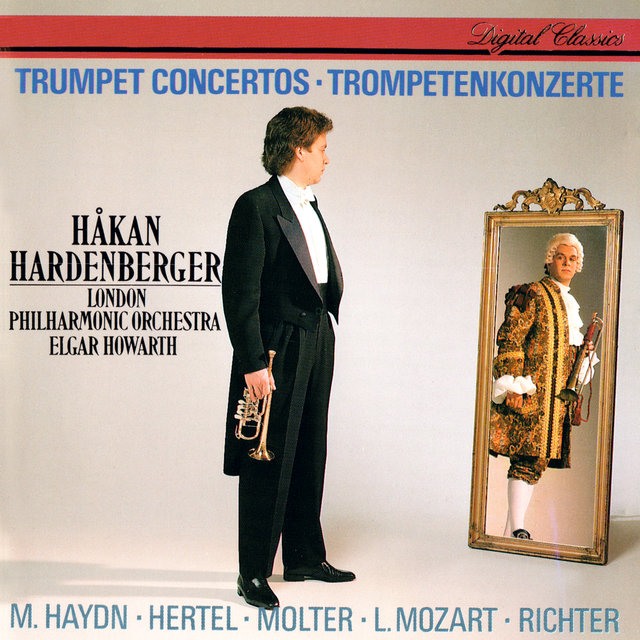 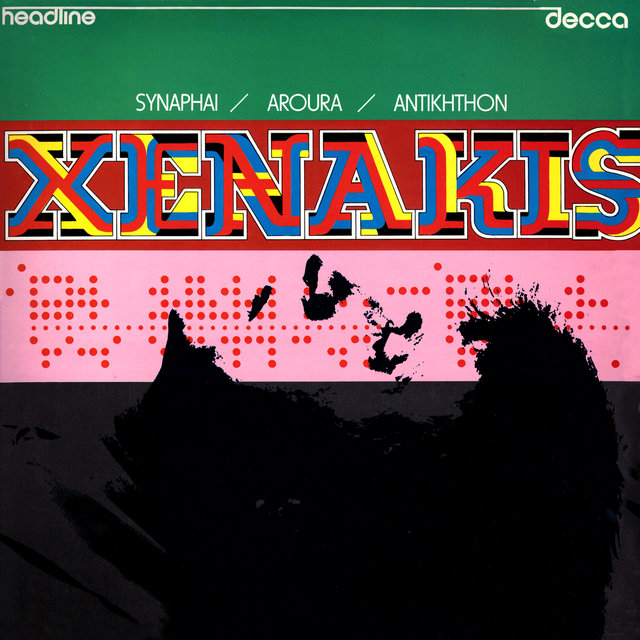 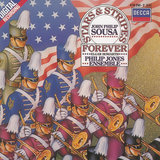