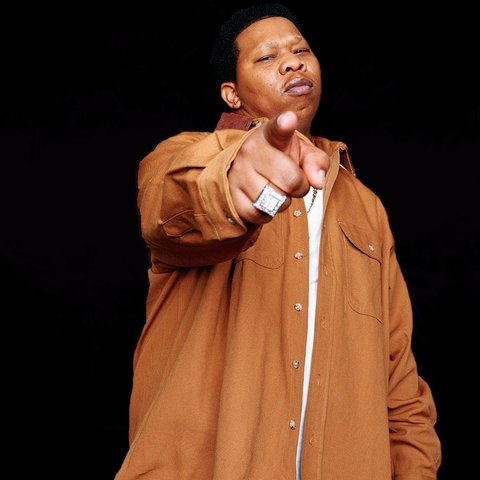 He's half of the brains behind the Cash Money label, his productions have moved over 23 million units, and it all started because of a DJ father. Surrounded by music while growing up, producer/rapper/hip-hop mogul Mannie Fresh decided early on that if he had to get a job, it had to be doing what he loved to do, and that was play music. The New Orleans native got his start in 1984 as a member of New York Incorporated, arguably New Orleans' first hip-hop crew. The parties Mannie started to DJ around this time were to become legendary and brought him to the attention of rapper Gregory D. The two partnered and worked on album that was to become 1992's The Real Deal released on RCA. Rap fans in the Big Easy fell in love with the album but it failed to gain much attention outside of the South. Although they remained friends, Mannie and Gregory D split professionally, due in part to Mannie's displeasure with the way major labels handled street music. The stage was now set for the producer's meeting with Brian "Baby" Williams. When Williams offered Mannie a chance to join his fledgling Cash Money label, it couldn't have been better timing. Soon artists like Baby, Juvenile, B.G., and Lil Wayne were taking Cash Money to the top, thanks in no small part to Mannie's quirky and bright production. By the late '90s, Cash Money was the preeminent Southern rap label and Mannie and Williams were now working on their own group. The two formed Big Tymers in 1998 and released a series of successful singles and albums. The producer behind everything from Juvenile's 400 Degreez to Teena Marie's La Doña finally busted out on his own in 2004 with the wild solo album The Mind of Mannie Fresh. ~ David Jeffries 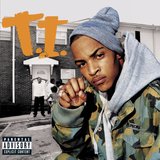 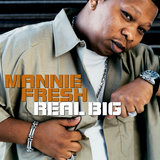 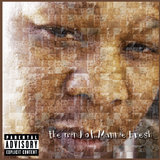 The Mind Of Mannie Fresh 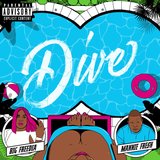 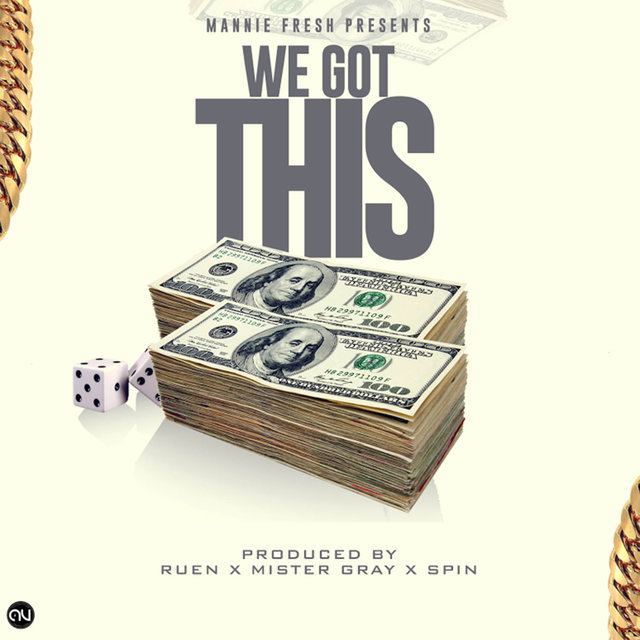 We Got This
Mannie Fresh 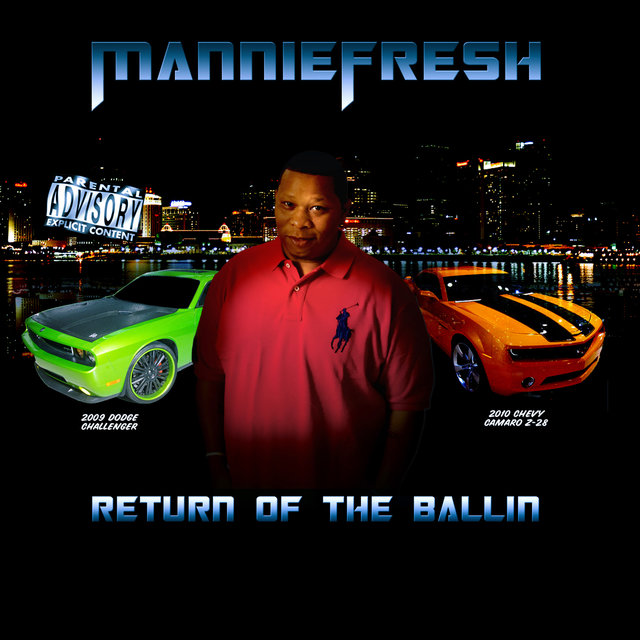 Return of the Ballin
Mannie Fresh 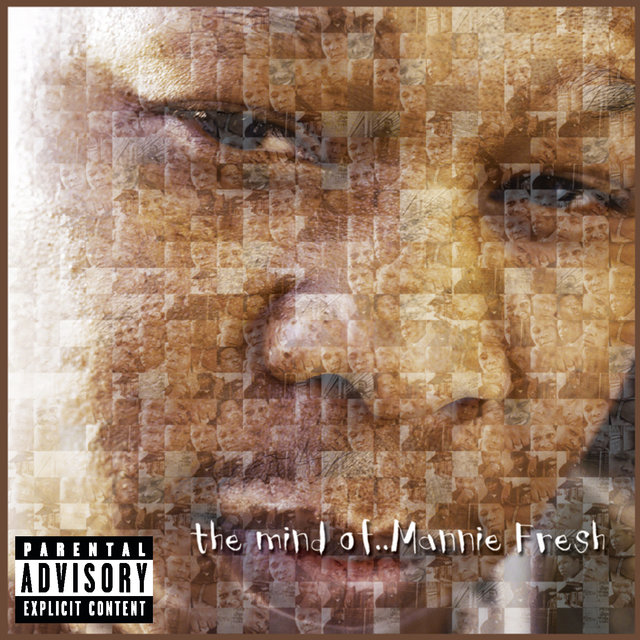 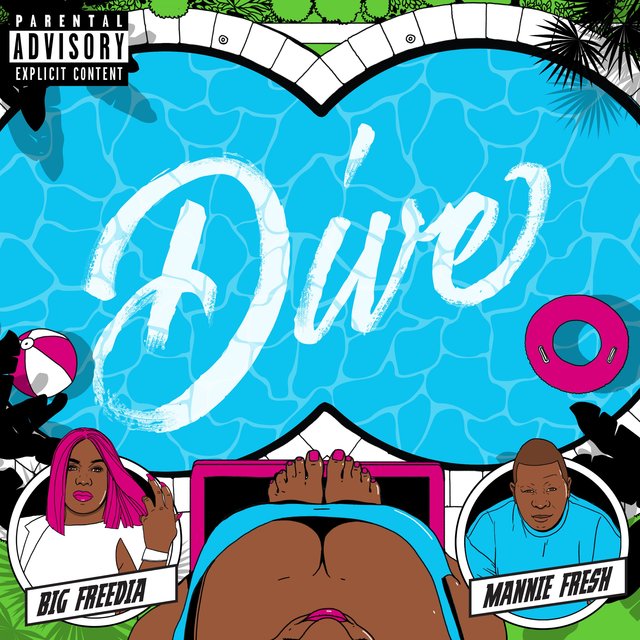 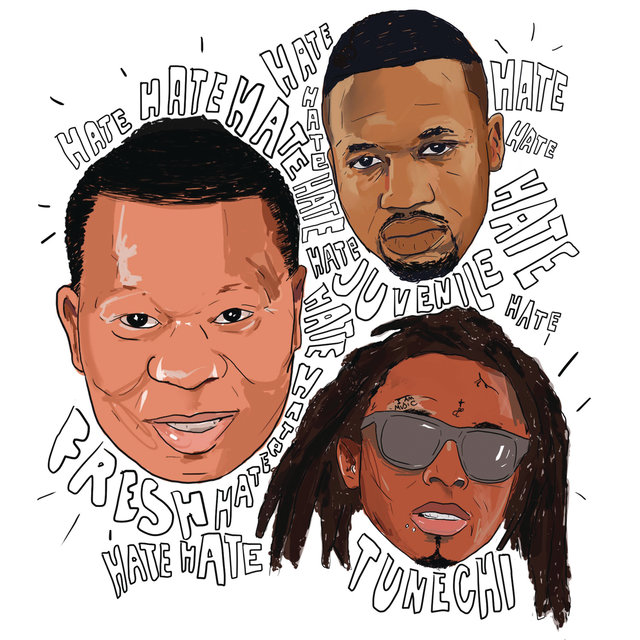 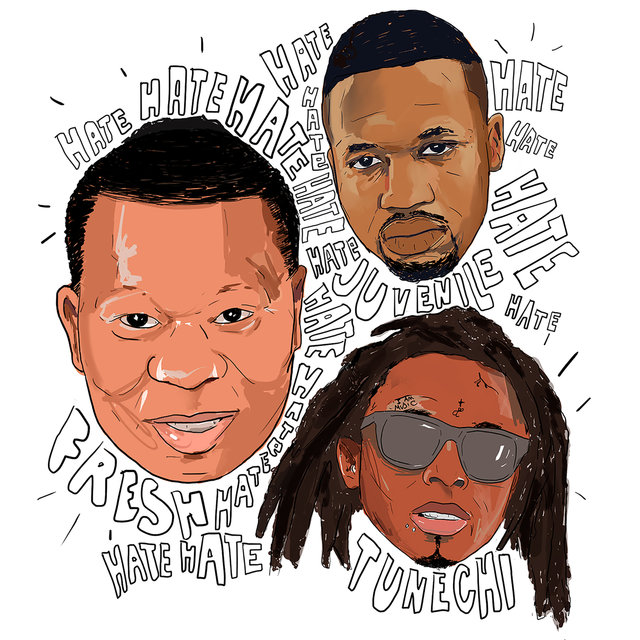 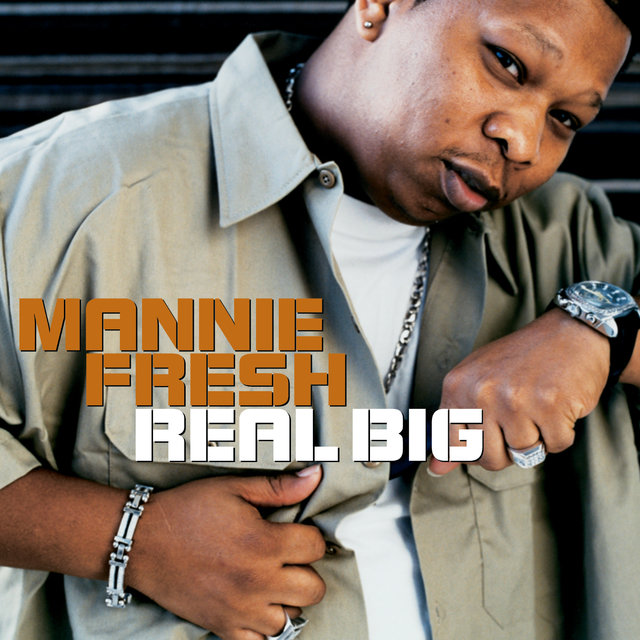 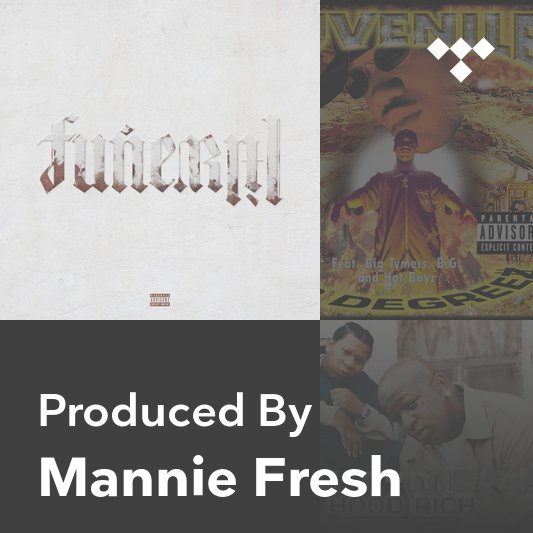 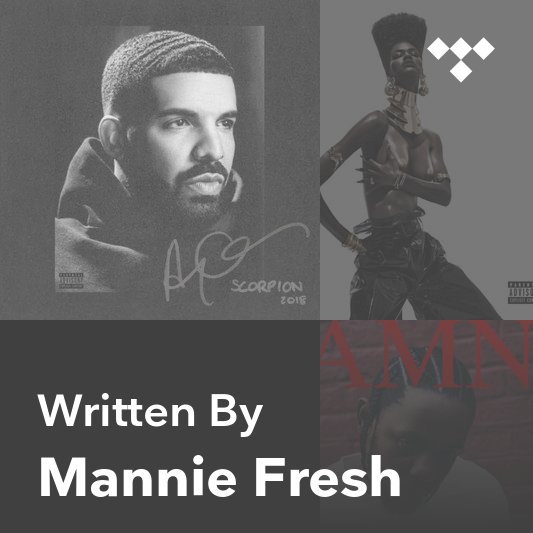 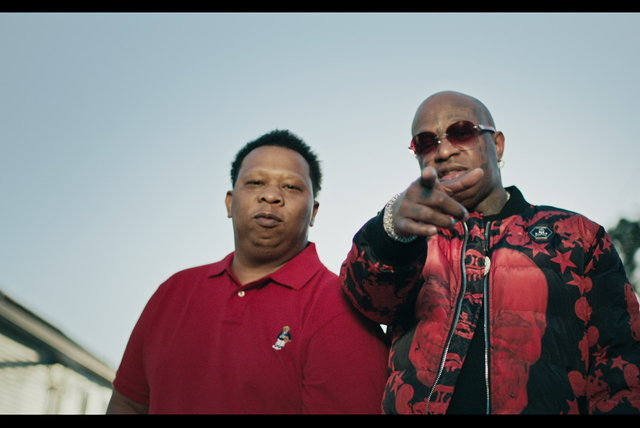 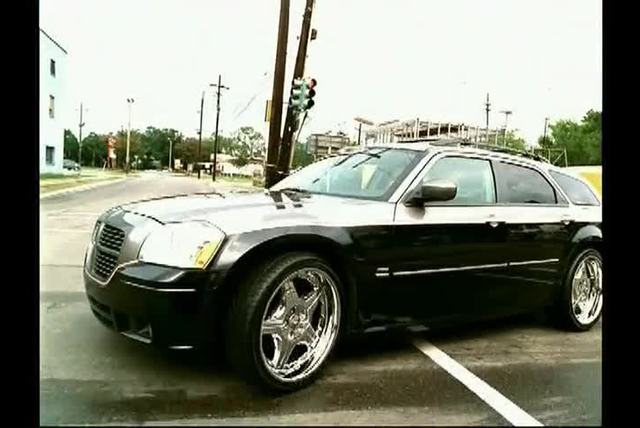 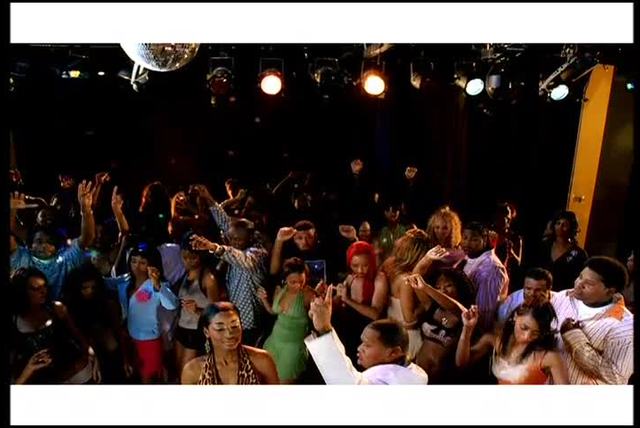