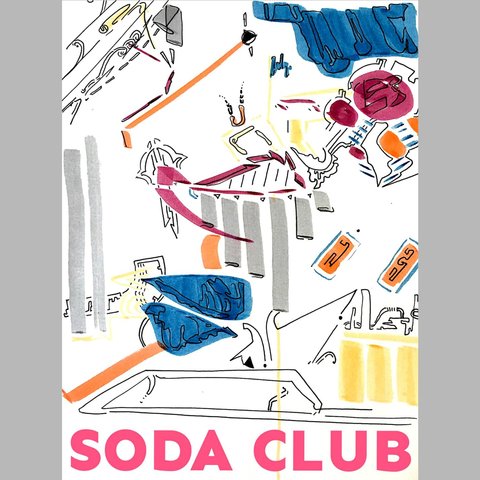 Soda Club were one of the more commercial trance acts to emerge during the mid-2000s. Comprised of four strikingly attractive young women, the British quartet (Gina, Hannah, Charlotte, Andrea) sang a combination of originals (namely their hit "Keep Love Together") and retro covers (namely Belinda Carlisle's "Heaven Is a Place on Earth" and Berlin's "Take My Breath Away"). These songs were performed in the fashion of progressive trance — trademark dramatic breakdowns and all — yet were structured like pop songs. Moreover, each of their singles was made available in both standard (single edits for radio and video) and remixed formats (longer, club-ready mixes for DJs); plus, the model-like ladies starred in some tantalizing videos and were well marketed with a barrage of sexy publicity photos. In mid-2004 Water Music Dance released a full-length album by the group, Anthem Alert, which was a double-disc affair: one disc comprised of songs, the other of numerous videos for the various singles. Given the overtly commercial nature of the group (not one but four beautiful women [à la Spice Girls], '80s pop covers, the eye-candy videos, trance music itself, etc.), critics were unforgiving, which of course is to be expected in such cases, something most fans recognized and couldn't care less about. ~ Jason Birchmeier 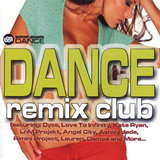 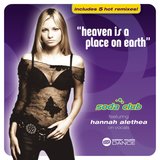 Heaven is a Place on Earth (Hans Brinker Mix)

Heaven Is A Place On Earth (remixes) 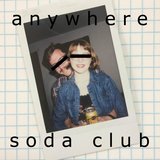 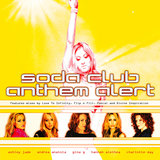 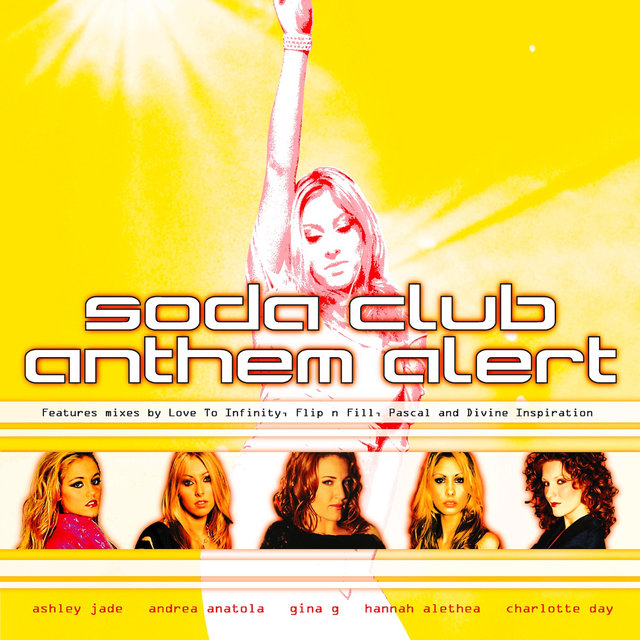 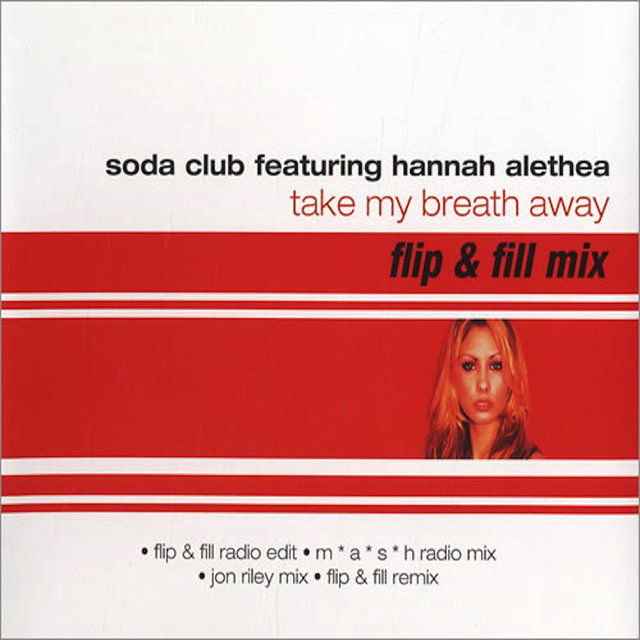 Take My Breath Away
Soda Club 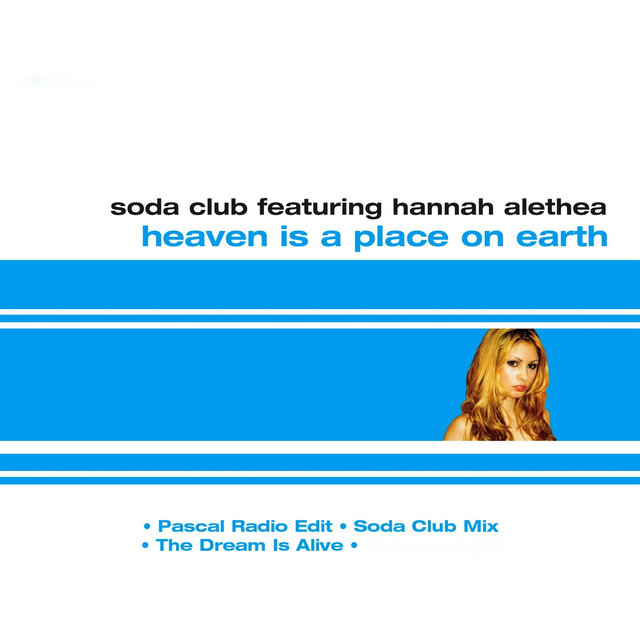 Heaven Is a Place On Earth
Soda Club 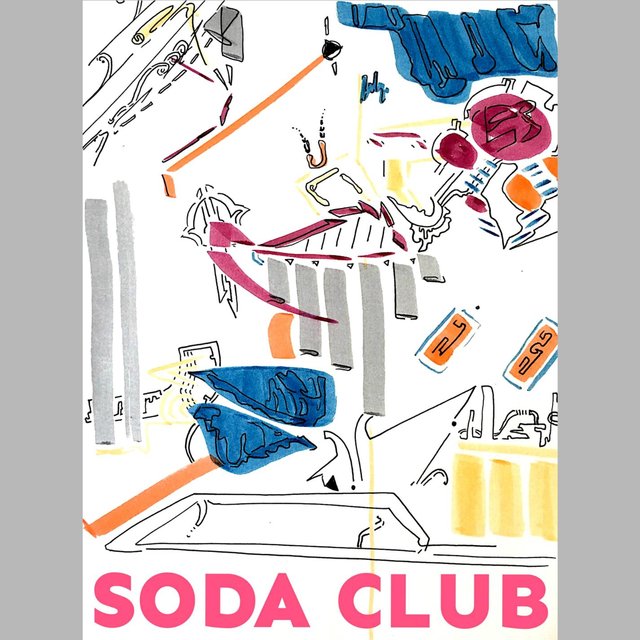 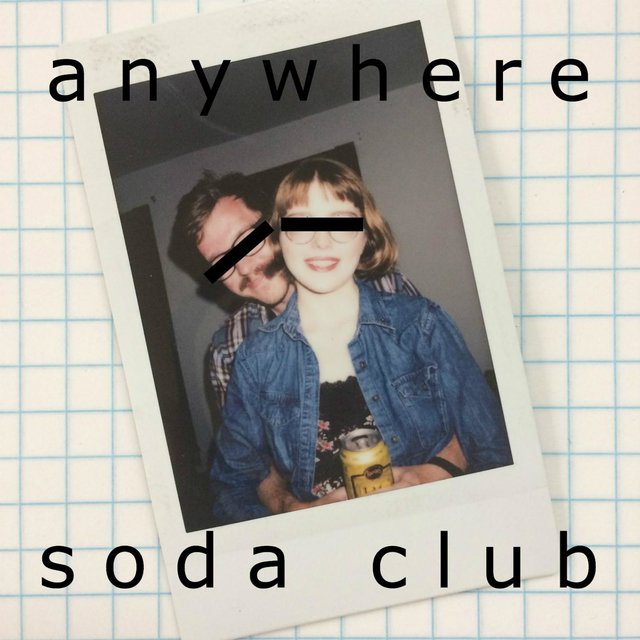 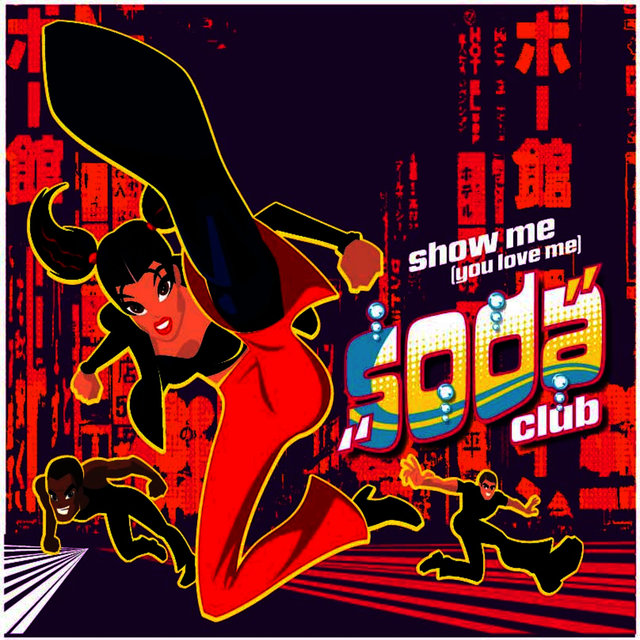 Show Me (You Love Me)
Soda Club 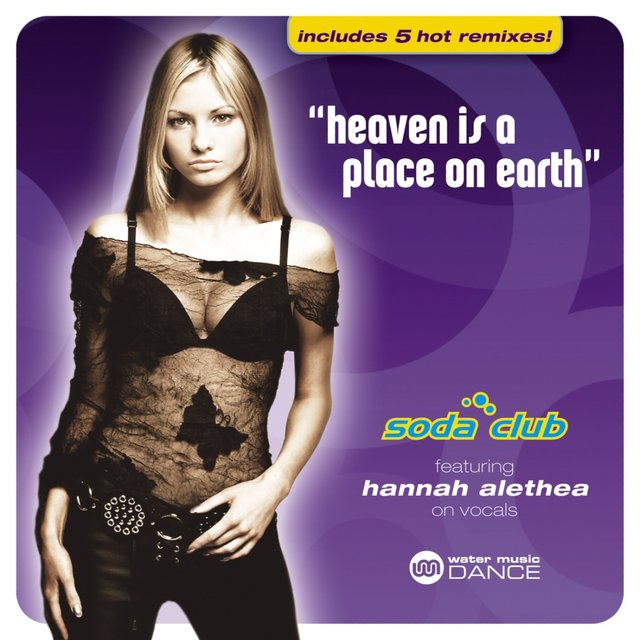 Heaven Is A Place On Earth (remixes)
Soda Club 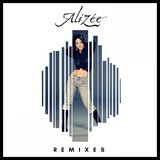 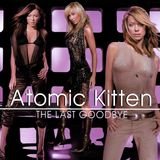 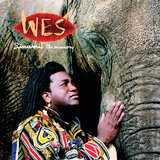 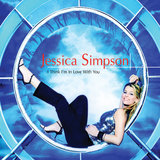 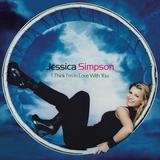 I Think I'm in Love with You (Soda Club 'funk' mix)