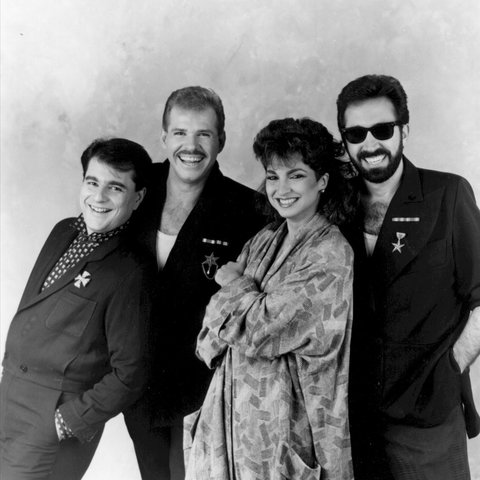 One of the most successful Latin crossover acts of the '80s, Miami Sound Machine was formed in 1975 as the Miami Latin Boys, by keyboardist Emile Estefan, Jr. Performing at a wedding shortly afterwards, the group was joined by guest vocalists Gloria Fajado and her cousin, Merci Navarro Murciano. The two singers impressed the band so much that they were invited to become members, and with their acceptance, the band was renamed Miami Sound Machine. After recording four all-Spanish albums released by CBS Discos, Miami Sound Machine broke through to a much larger audience with their first English album, Eyes of Innocence, in 1984. The album included the dance hit single "Dr. Beat." Their next album, 1986's Primitive Love, included the tune "Conga!," which became the first single to be simultaneously included on Billboard's pop, Latin, soul, and dance charts. Two other singles, "Bad Boy" and "Words Get in the Way," joined "Conga!" in the pop Top Ten that year, while several singles approached number one during 1987-88, all of which — "1-2-3," "Rhythm Is Gonna Get You," "Anything for You," "Can't Stay Away From You" — featured emerging star and lead vocalist Gloria Estefan with top billing.

Miami Sound Machine and Estefan were at their commercial peak when a semi-truck slammed into the back of their stopped tour bus on March 20, 1990. Estefan's back was so severely broken that her surgery required 400 stitches, and two titanium rods were placed along both sides of her spine. The setback inspired a new direction for Estefan and Miami Sound Machine. After a year-long hiatus, the group returned to the stage with a renewed enthusiasm for traditional Latin music. Their comeback album, Mi Tierra, featuring original tunes based on Cuban music of the '30s, '40s, and '50s, received a Grammy award as "best tropical Latin album of 1993." Its success was followed by the Grammy-winning album, Abriendo Puertas, two years later. The personnel of Miami Sound Machine shifted considerably during their time together; Murciano left in 1982 and original guitarist Wesley B. Wright and bassist Juan Marcos Avila left three years later. Estefan Jr. retired from active performing and serves as the group's manager, producer, and songwriter. ~ Craig Harris 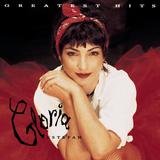 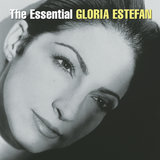 Rhythm Is Gonna Get You 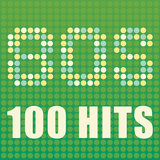 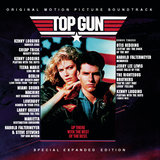 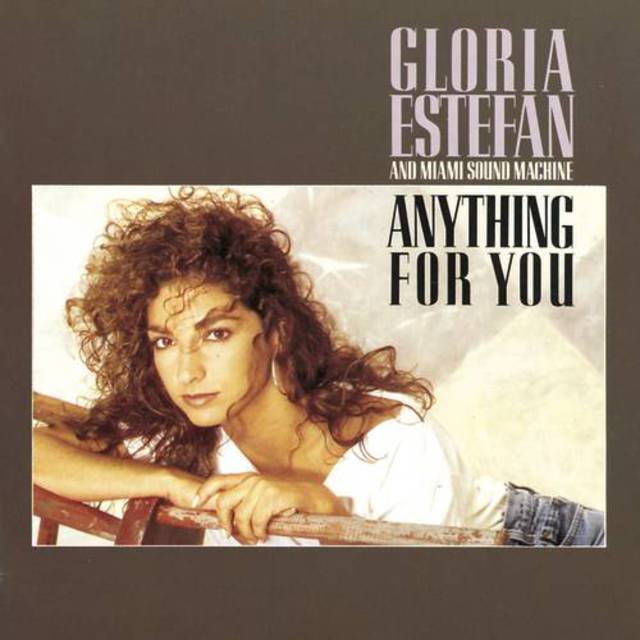 Anything For You
Miami Sound Machine 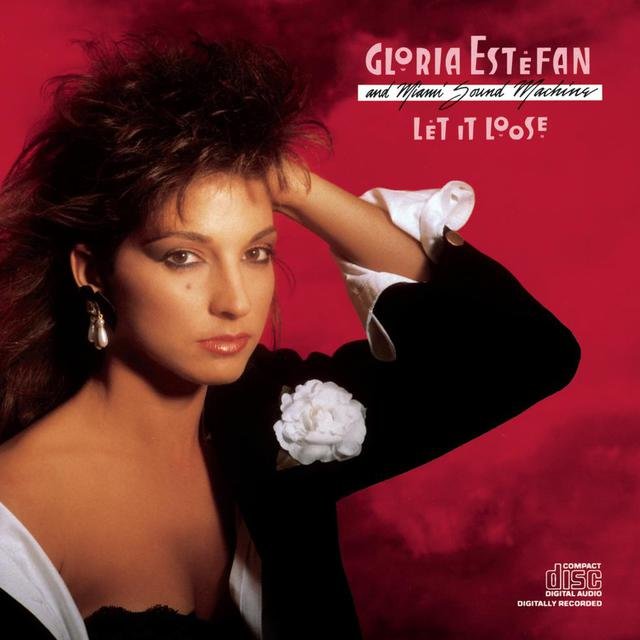 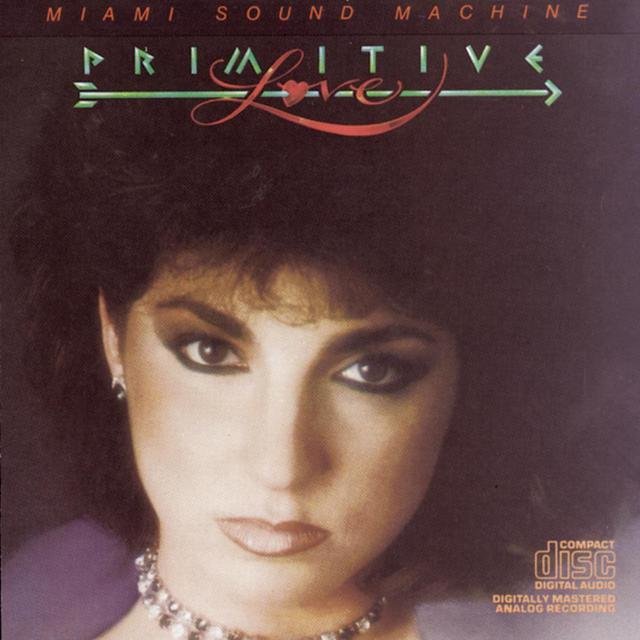 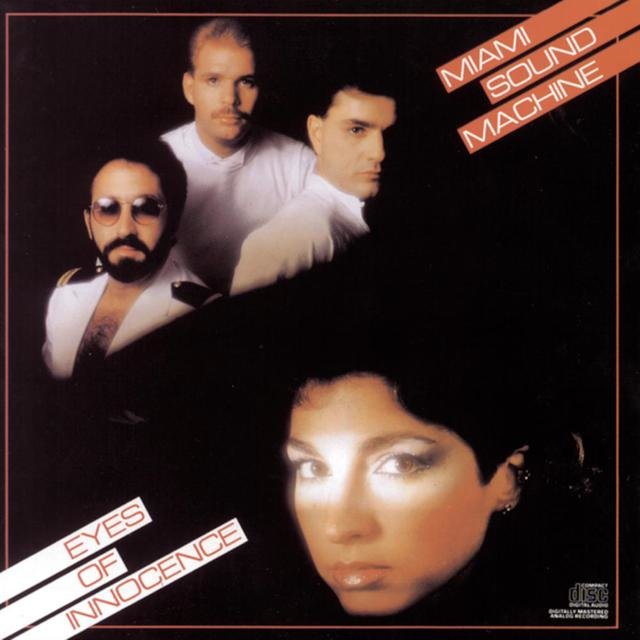 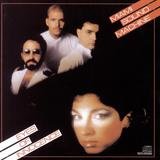 I Need A Man (Album Version) 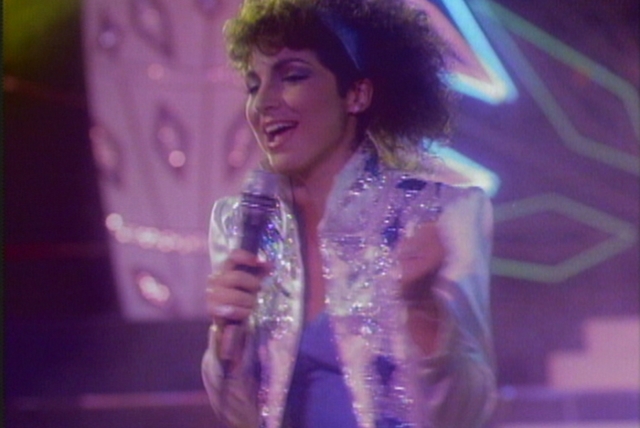 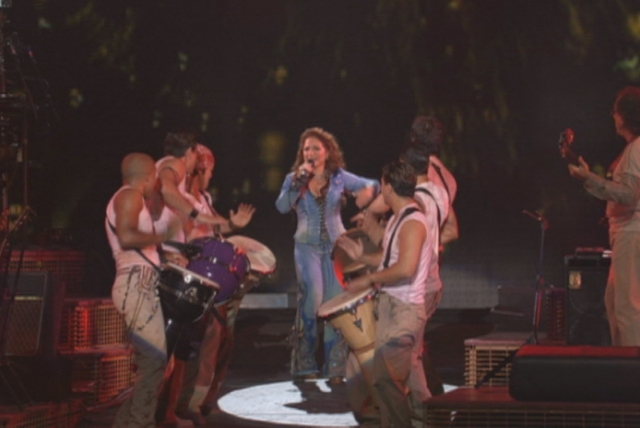 Conga (Instrumental) (from Live and Unwrapped) 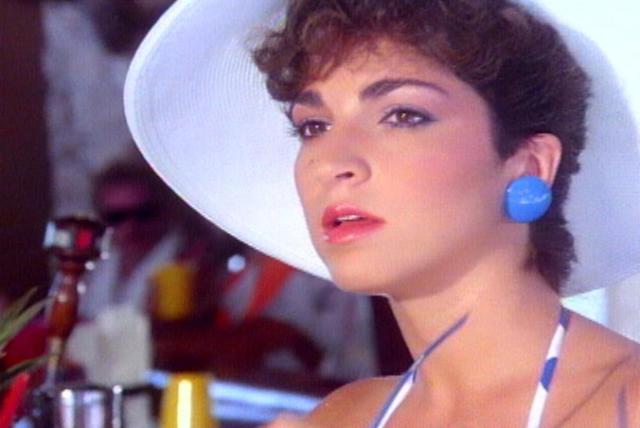