The Dust Brothers were among the preeminent producers of the 1990s, helming records for everyone from Tone-Loc to Beck to Hanson while influencing countless others with their signature cut-and-paste marriage of hip-hop and rock. Not to be confused with the British production duo the Chemical Brothers, who began their career under the same name before receiving a cease-and-desist order, the Los Angeles-based Dust Brothers were Mike Simpson and John King, who met in 1983 while working at the Pomona College radio station. They originally teamed to DJ at parties, and by the end of the decade scored a production deal with the Delicious Vinyl label. In 1989, they scored chart success producing debuts from rappers Tone-Loc (the monster hit "Wild Thing") and Young MC, but their most distinctive early work was on the Beastie Boys' groundbreaking Paul's Boutique, widely acclaimed among the most innovative and influential albums of the period for its pioneering use of digital sampling. In the years to follow, the Dust Brothers emerged among the most sought-after remixers and producers in the industry, working on projects for everyone from White Zombie to Technotronic to Shonen Knife; they also founded their own label, Nickel Bag (later changed to Ideal), and in 1996 helmed Beck's extraordinary Odelay. Branching out even further, in 1997 they produced Hanson's chart-topping "MMMBop," as well as a handful of tracks from the Rolling Stones' Bridges to Babylon LP. Their first full-length solo record was the score for the 1999 film Fight Club. ~ Jason Ankeny 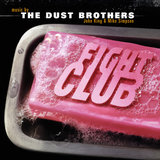 What Is Fight Club?

Who Is Tyler Durden? 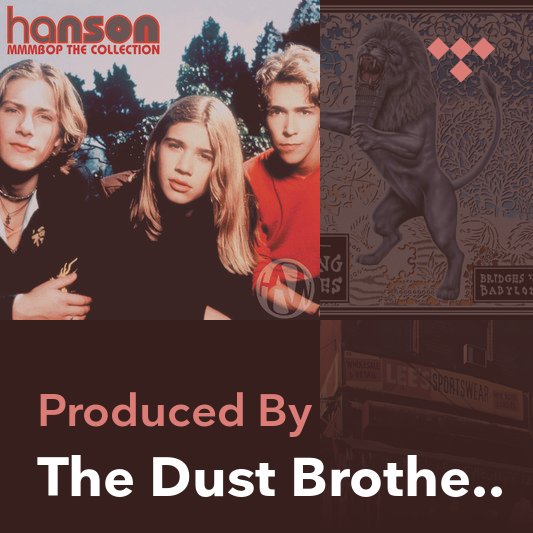 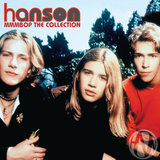 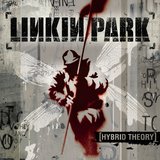 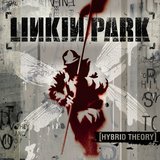 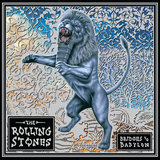 Anybody Seen My Baby? (Remastered) 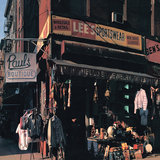