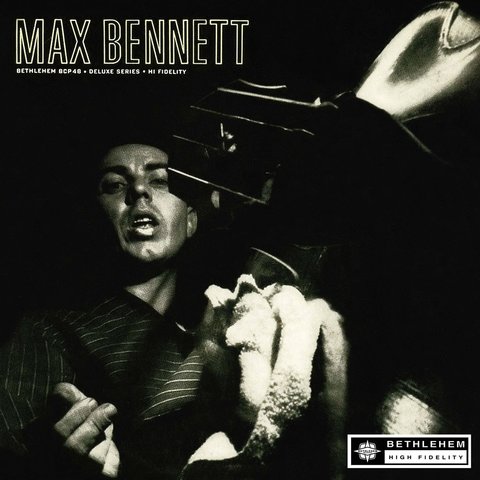 One of the most versatile of session bassists, Max Bennett hailed from the Midwest. He was raised in both Kansas City and the town of Oskaloosa in Iowa, and undertook his university musical studies in the latter state. In 1949, he went professional as the bassist in the Herbie Fields band, followed rapidly by gigs with players such as Georgie Auld, Terry Gibbs, and Charlie Ventura. The stream of happening basslines was interrupted by the Army from 1951 through 1953; he was then back on the scene with Stan Kenton before settling into the stay-at-home local Los Angeles music scene. The bassist fronted his own combo during this period, and was part of a house band at the Lighthouse, a famous L.A. jazz venue. He also began backing Peggy Lee, the first of his many associations with female vocalists, which would include Ella Fitzgerald in the late '50s and Joan Baez in the '70s.

Bennett was part of the Jazz at the Philharmonic tour in 1958 and rejoined his former associate Gibbs the following year. In the '50s he also began releasing sides under his own name, an area of creativity he would return to off and on through his career whenever his schedule would permit. His studio activity drew him solidly into the world of pop music, beginning in an era when hitmakers often relied on studio pros to actually play the instruments heard on a record. The best example in this case would be the Monkees, who had to battle mightily just to be allowed to touch their instruments on record. Bennett was the bassist on many of this group's best records, and also held down the bottom end on cuts by the Partridge Family. His association with the latter group served as one link between such bubblegum pop and the unsavory taste of Frank Zappa. Bennett was one of the studio players brought in to realize the Hot Rats project, Zappa's regular band having gotten the heave-ho only weeks before the sessions began. Bennett also showed up on later Zappa masterworks such as Chunga's Revenge. While Bennett couldn't rival Zappa in the sheer number of compositions he created, he was also active as a writer and had material recorded by West Coast stalwarts such as Victor Feldman and Tom Scott. He died in September 2018 in San Clemente, California, at the age of 90. ~ Eugene Chadbourne 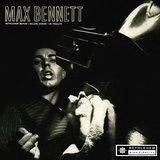 Strike up the Band (2013 Remastered Version)

I Hadn't Anyone 'Till You (2013 Remastered Version) 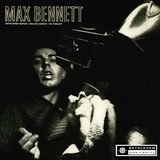 Nice Work If You Can Get It

Something to Remember You By (2013 Remastered Version)

Max Is the Factor (2013 Remastered Version) 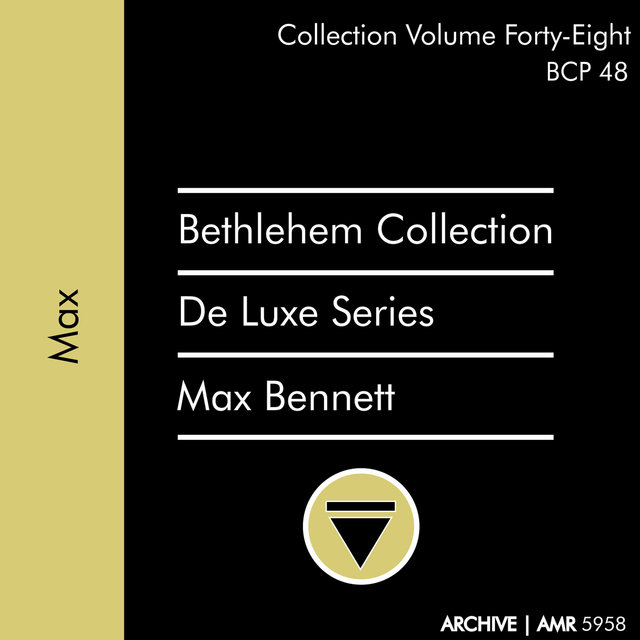 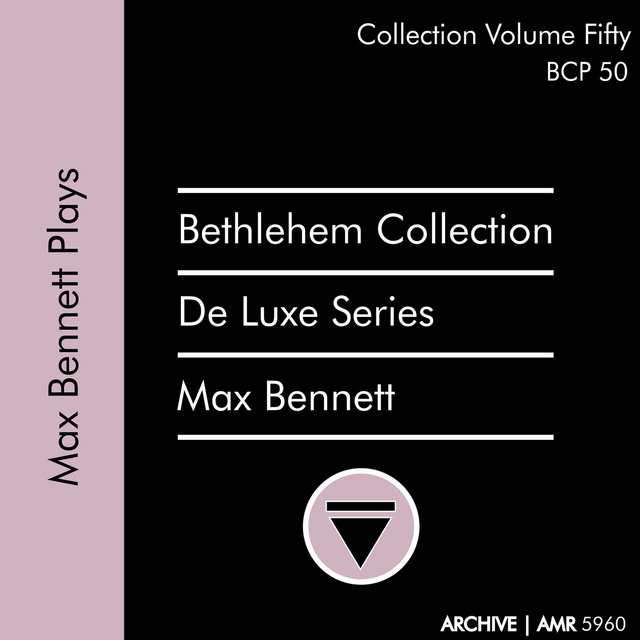 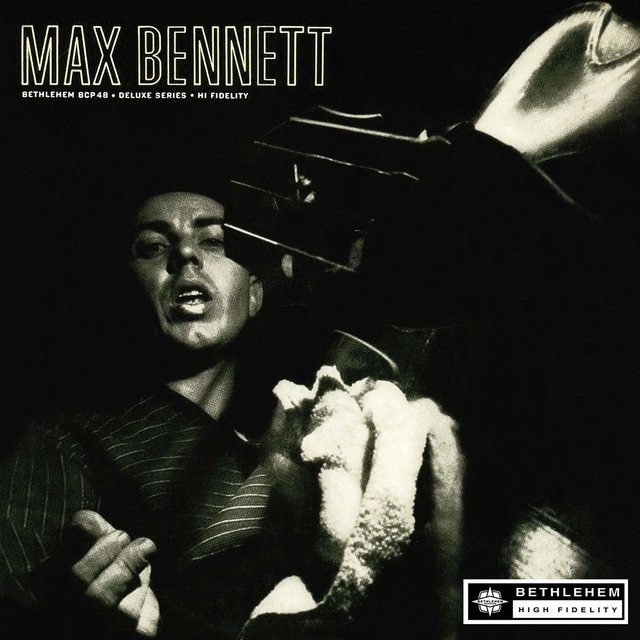 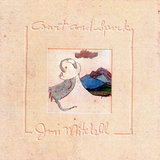 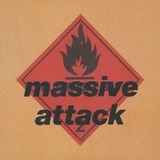 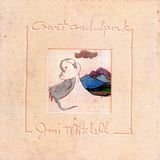 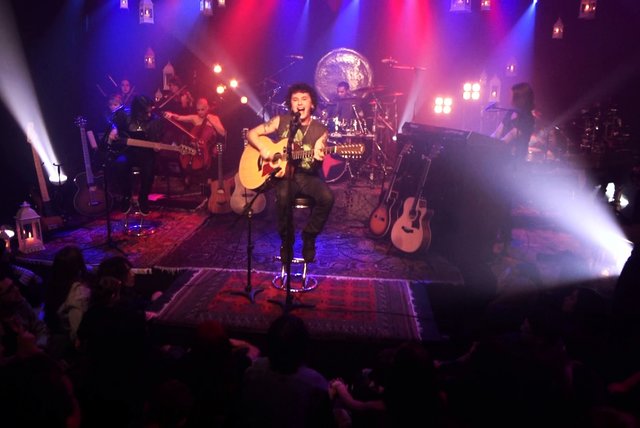 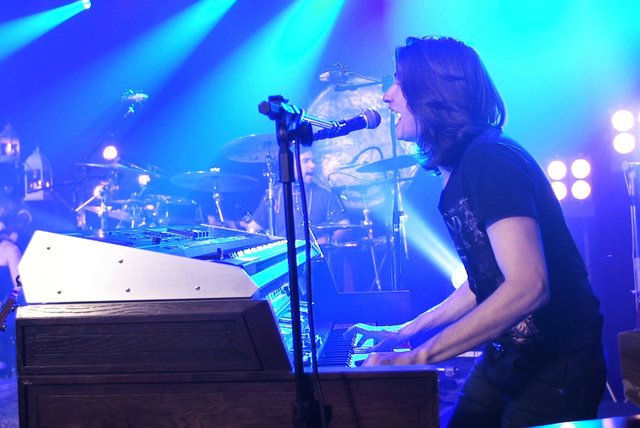 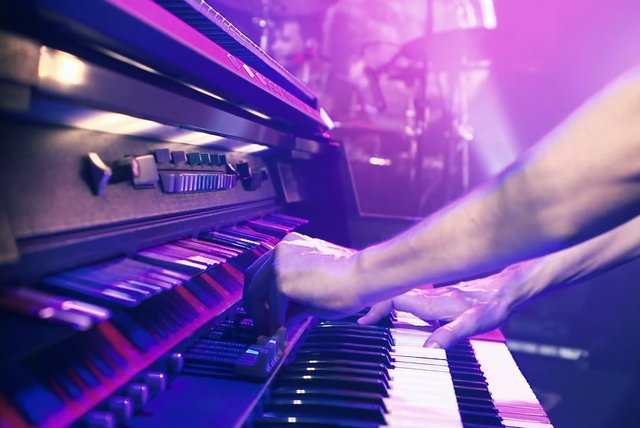 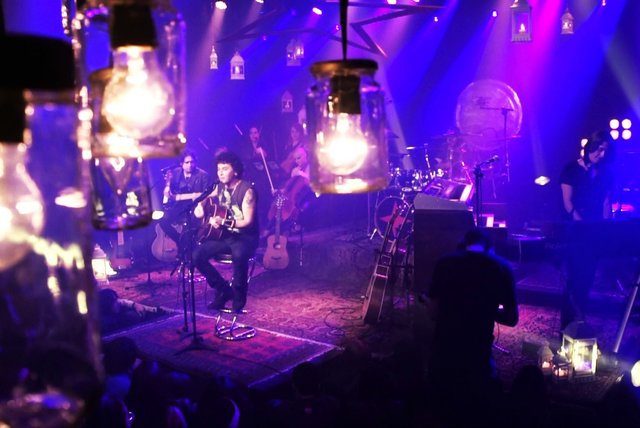 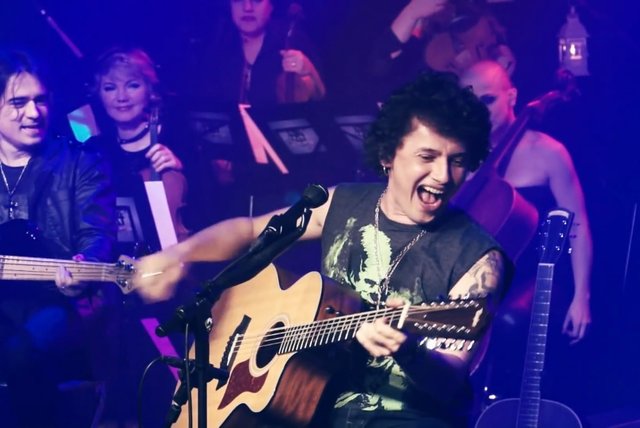