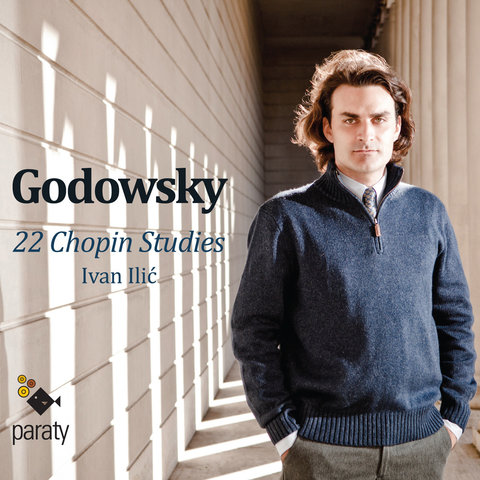 American pianist Ivan Ilić has gained attention for his performances and recordings of unusual 19th century repertory, and also of contemporary music. He has spent much of his career in Europe.

Ilić was born in Palo Alto, California, on August 14, 1978. He is of Serbian background and spent summers with his grandparents in Serbia. The resemblance of his name to that of the title character of a Leo Tolstoy novella is apparently coincidental. Ilić matriculated at the University of California in Berkeley, intending to major in mathematics, but he found that he could master his classes in that subject easily and still have time to play the piano for hours. He graduated with a dual degree in mathematics and music, and even earned a fellowship to the Conservatoire Supérieure de Paris for master's-level studies. He went on for further studies at the Ecole Normale de Musique de Paris, where Jacques Rouvier was among his teachers. He has continued to live in Paris.

To an unusual degree, Ilić has concentrated on recitals rather than concerto appearances with orchestras. His concert dates have included those in top-flight venues such as Carnegie Hall in New York, London's Wigmore Hall, and the venerable American Academy in Rome. Ilić released his debut album, a recording of Debussy's 24 Preludes, in 2006; it was subsidized by the city of Paris, and appeared on his own label. Despite these outsider beginnings, the album received strong critical praise and was named one of the top five releases of the year by the U.S.-based Fanfare magazine. Ilić went on to release distinctive repertory such as an album of Leopold Godowsky's Studies on Chopin's Etudes for the Left Hand Alone (2011). His 2014 album The Transcendentalist featured music by Scriabin, Cage, and Feldman, whose work he has often performed in recital. He also released an unconventional art book/CD/DVD combination inspired by Feldman's music. He has written for Gramophone, BBC Music, and other publications, and has appeared in two French films. Signed to the Chandos label, Ilić began a multi-volume exploration of the music of Beethoven's contemporary Antoine Reicha in 2017. In 2019 he issued a recording of transcriptions by early 19th century German keyboardist and composer Carl David Stegmann of Haydn symphonies. 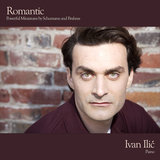 Intermezzo in B flat Minor Opus 117 No.2 (Johannes Brahms) 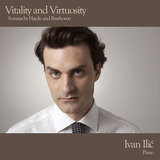 Vitality and Virtuosity - Sonatas by Haydn and Beethoven 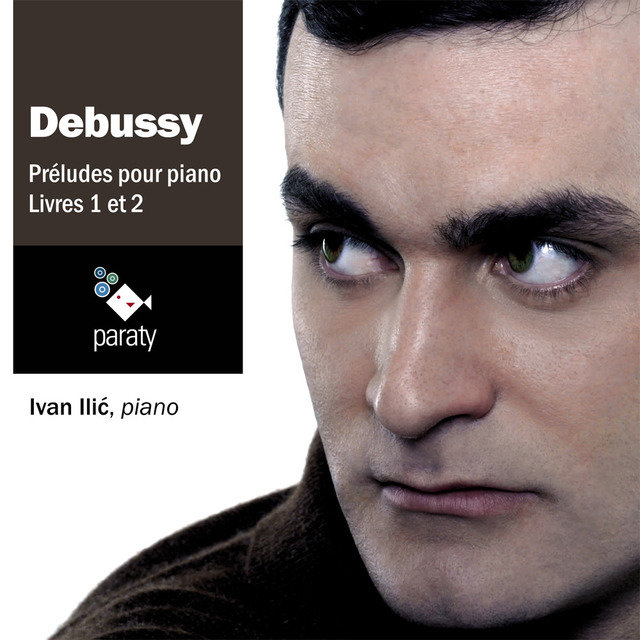 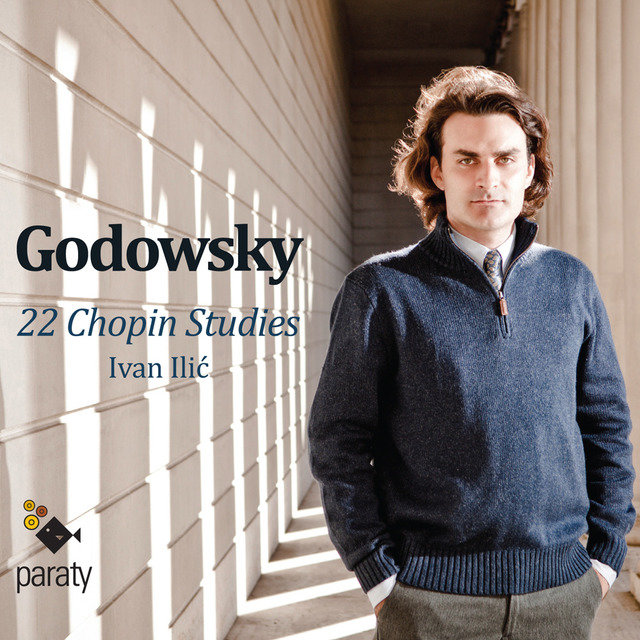 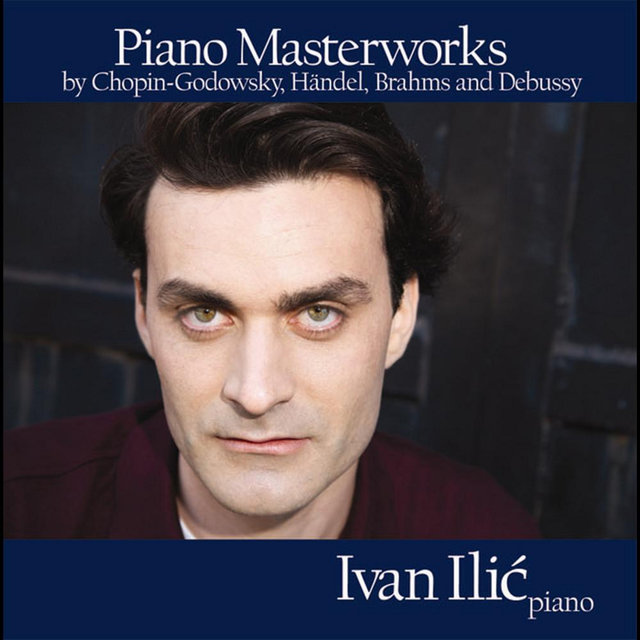 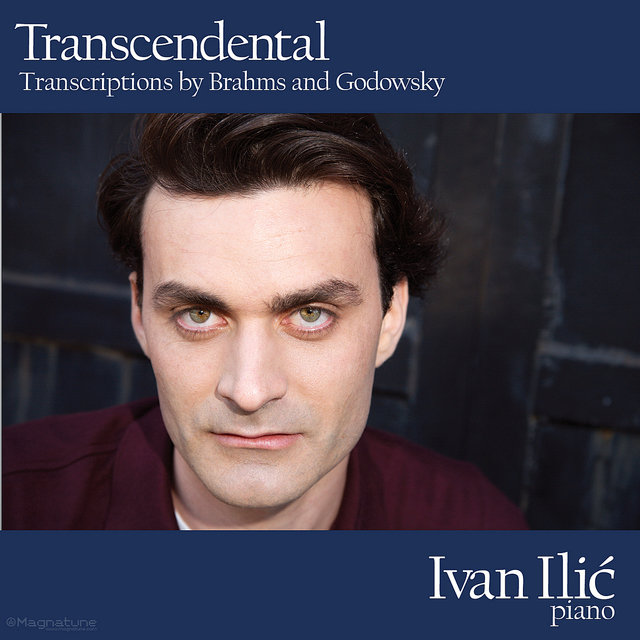 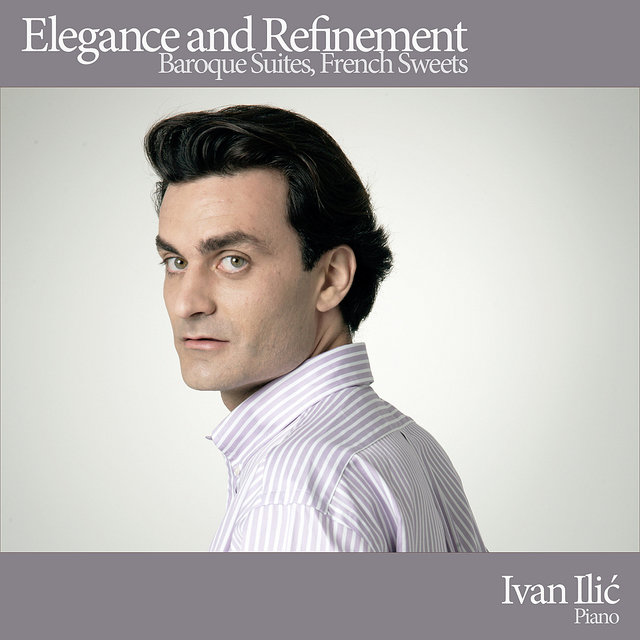 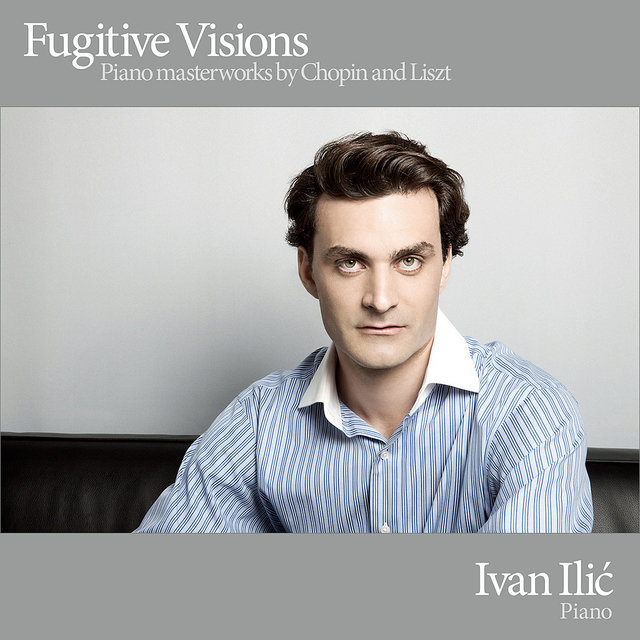 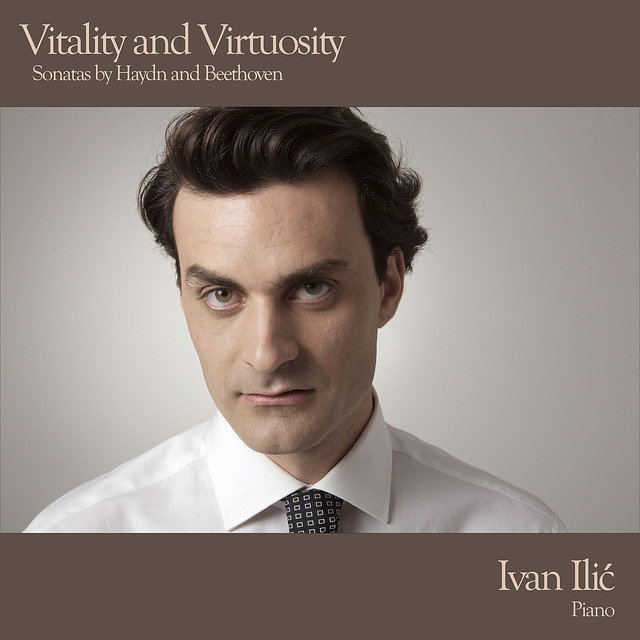 Vitality and Virtuosity - Sonatas by Haydn and Beethoven
Ivan Ilic 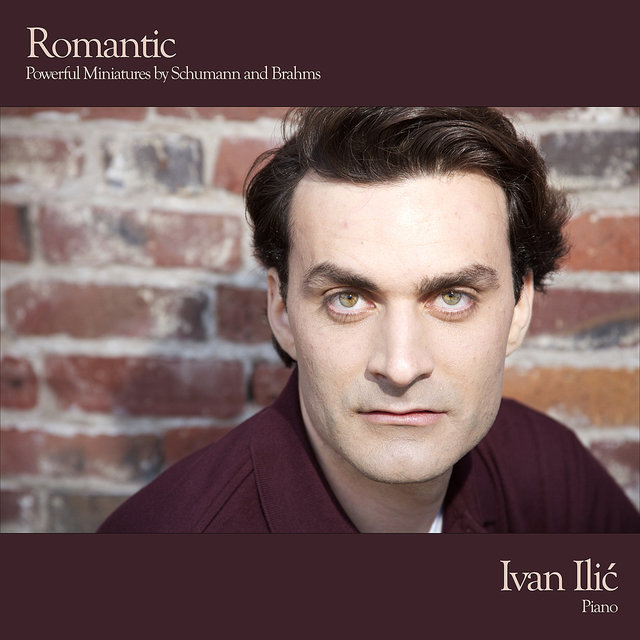 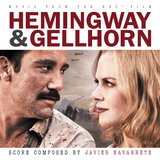 The Joy Of Irrigation 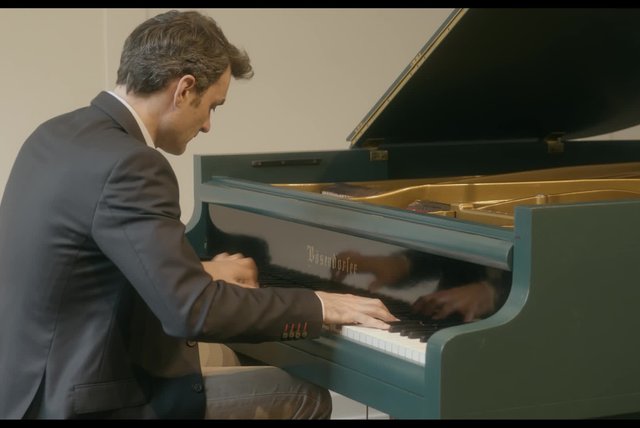 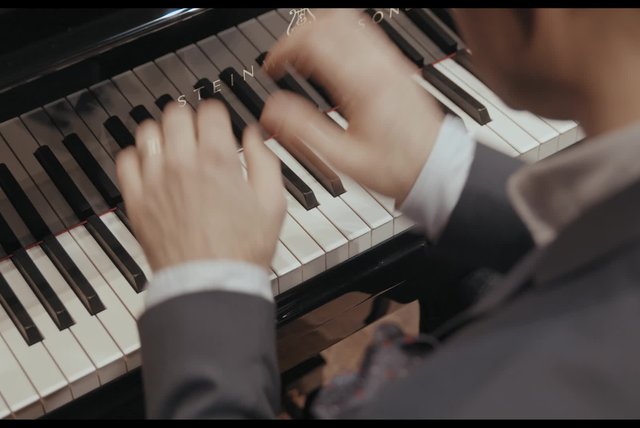 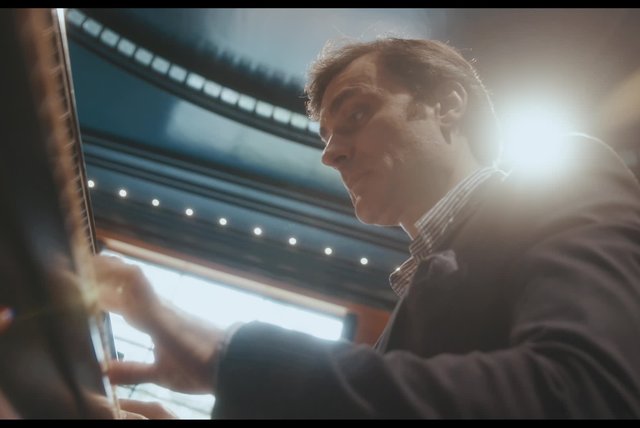 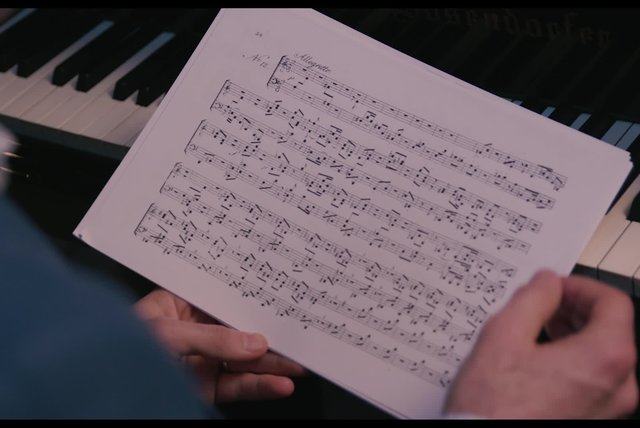