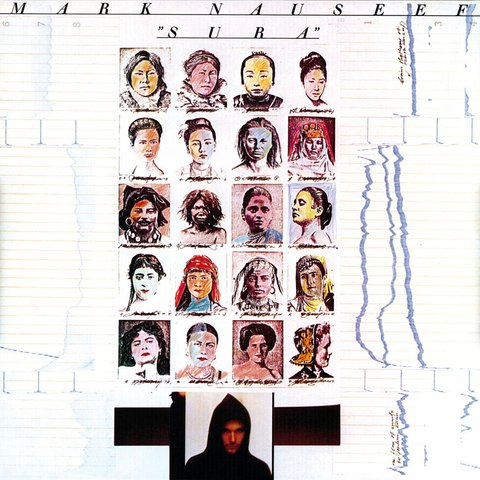 Although there are many more widely known session drummers than Mark Nauseef, few have lent their talents to as wide a variety of musical styles as Nauseef has over the years. Nauseef has studied numerous percussive styles during his long and winding career, including Javanese gamelan with K.R.T. Wasitodiningrat; Balinese gamelan with I. Nyoman Wenten; North Indian pakhawaj drumming with Pandit Taranath Rao and Pandit Amiya Dasgupta; Ghanaian drumming and dance with Kobla, Alfred Ladzekpo, Dzidzogbe Lawulvi, and C.K. Ganyo; and 20th Century western percussion techniques and hand drumming with John Bergamo and Glen Velez.

Nauseef got his start in the 1970s, as he drummed on recordings by such rock outfits as Elf (a band that featured a pre-Rainbow/Black Sabbath Ronnie James Dio on vocals), a post-Lou Reed version of the Velvet Underground, the Ian Gillan Band, as a fill-in for Thin Lizzy during an Australian tour (which is documented on the Lizzy home video The Boys Are Back in Town), Jack Bruce, Andy Summers, and Gary Moore, among others. But it wasn't long before Nauseef broadened his horizons and began drumming with non-rock artists: Joachim Kühn, Rabih Abou-Khalil, Trilok Gurtu, Kyai Kunbul (Javanese gamelan), the Ladzekpo Brothers (Ghanaian music and dance), and the Gamelan Orchestra of Saba (Balinese gamelan).

Since the early 80s, Nauseef has sporadically issued his own solo albums: 1983's Personal Notes and Sura, 1984's Wun-Wun, 1995's Snake Music, and 2000's With Space in Mind. In addition to his percussion talents, Nauseef has also produced other artists, including recordings of traditional Balinese and Javanese music, a few of which later appeared on the compilation CMPIer, Vol. 1: 3000 Series. ~ Greg Prato 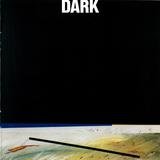 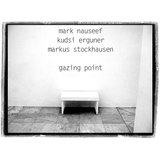 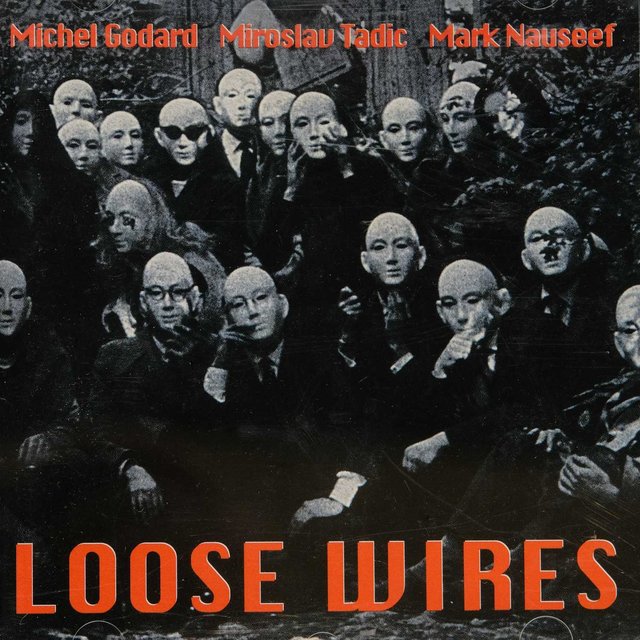 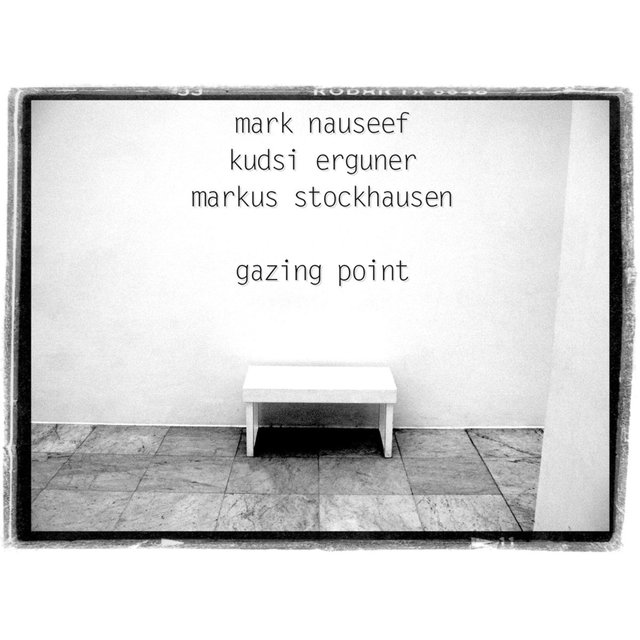 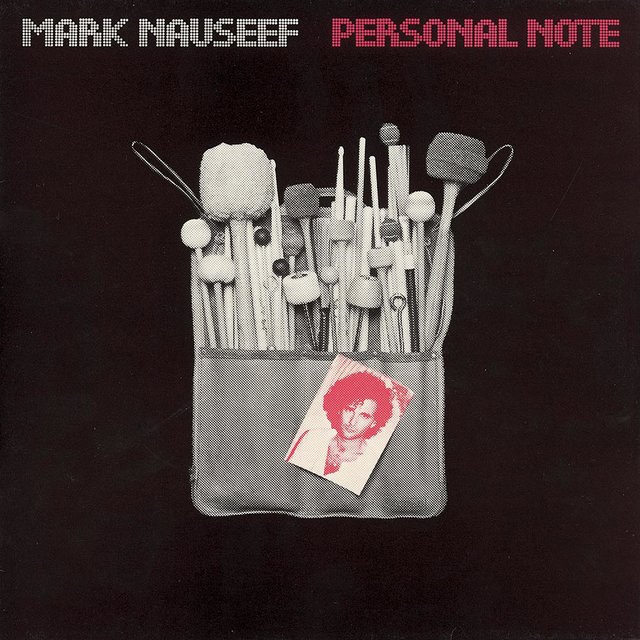 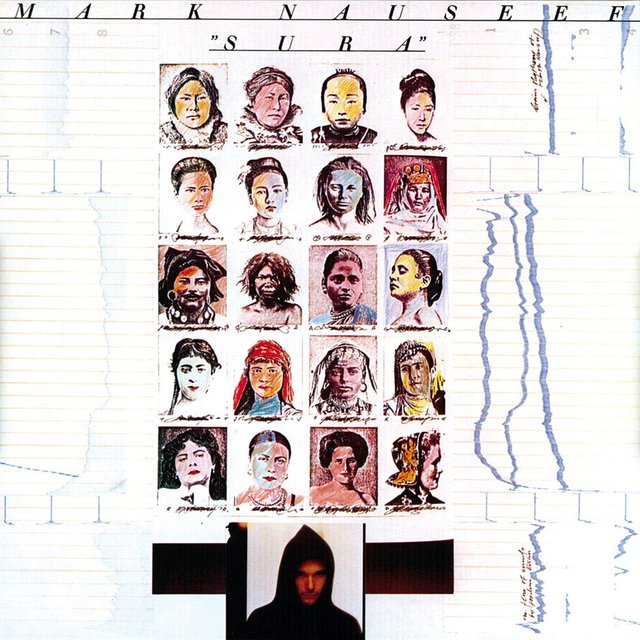 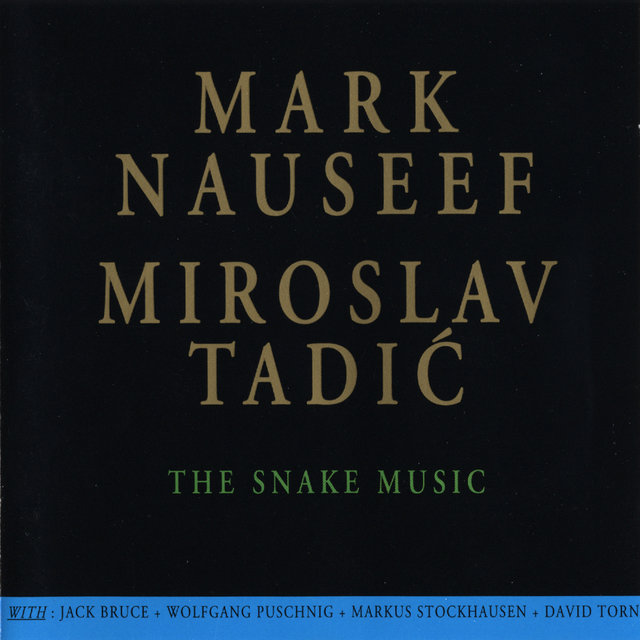 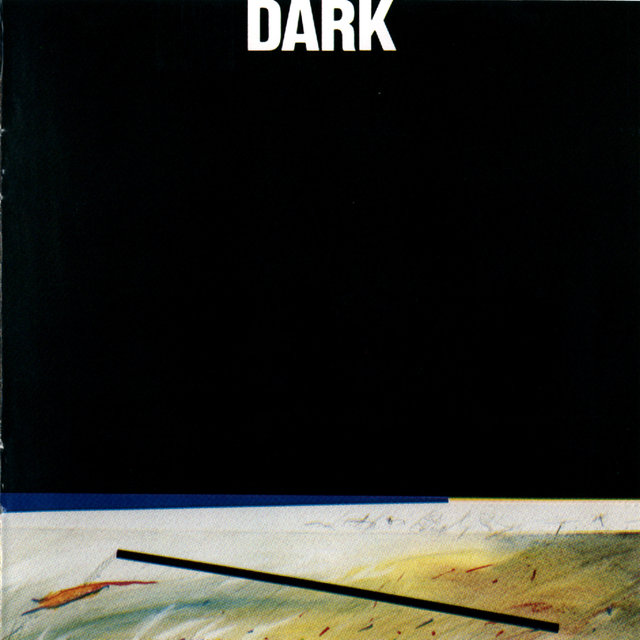 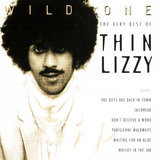 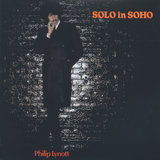 Ode To A Black Man 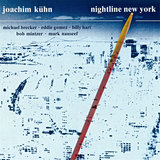