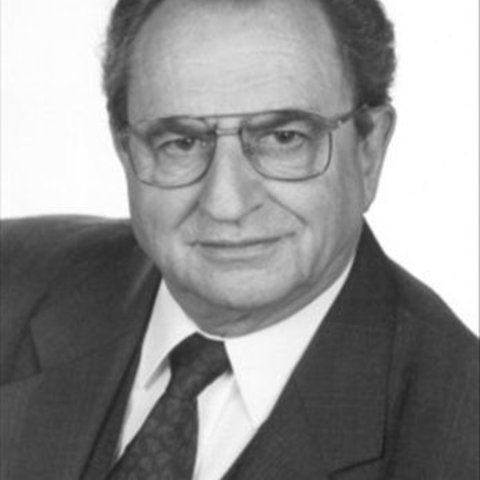 A contemporary organist steeped in the instrument's venerable traditions, Franz Lehrndorfer was born in Salzburg, Austria, but grew up in Germany's Bavaria state. His father was a music scholar and sometime choir director who insured that the household had a musical atmosphere.

Lehrndorfer's organ studies paid off in 1957, when he took first prize in a prestigious West German radio network competition. After another decade of performing he gained institutional security twice over in 1969, becoming organist at Munich Cathedral and being named head of the Department of Organ and Catholic Liturgical Music at the Munich Conservatory. Lehrndorfer went on to establish a formal organ school under his own direction; its graduates themselves form a veritable school of German organ playing.

Lehrndorfer performed and recorded much of the standard German organ repertory, from J. S. Bach to Max Reger. His work is most distinctive in its focus on improvisation, for centuries a central aspect of the organist's art and a crucial lost skill for organists even more than for other classical musicians. Lehrndorfer was cathedral organist in Munich for over thirty years. His regular concerts there built directly upon those of his long line of predecessors in the post, and for their listeners, those concerts were informed by an unbroken musical tradition. 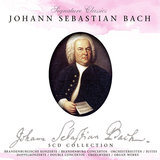 Prelude And Fugue In E Minor 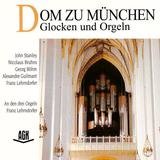 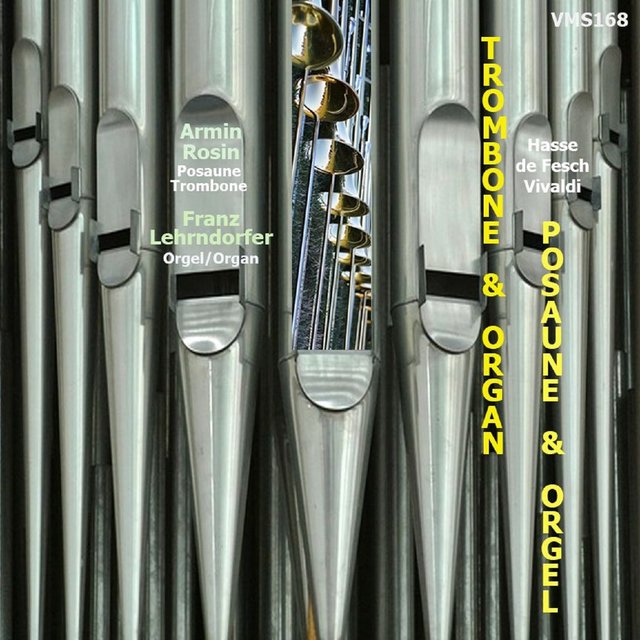 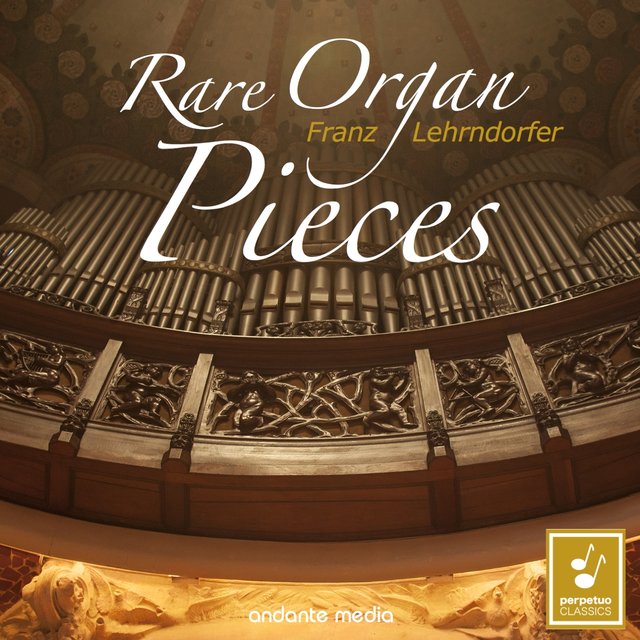 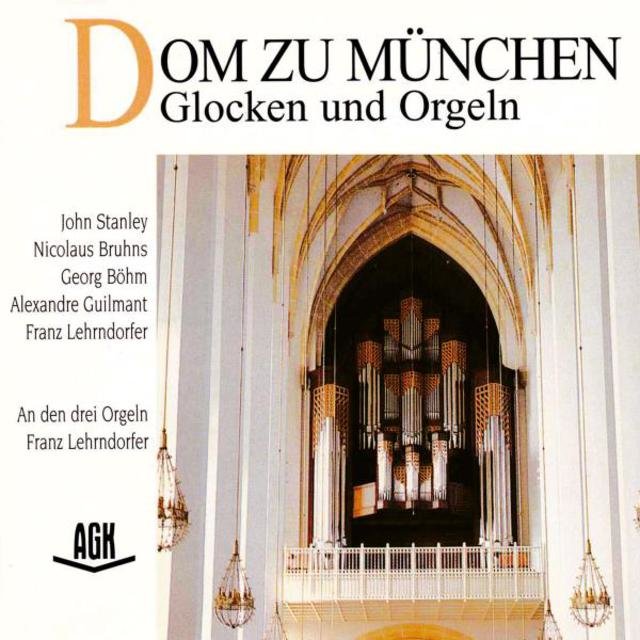 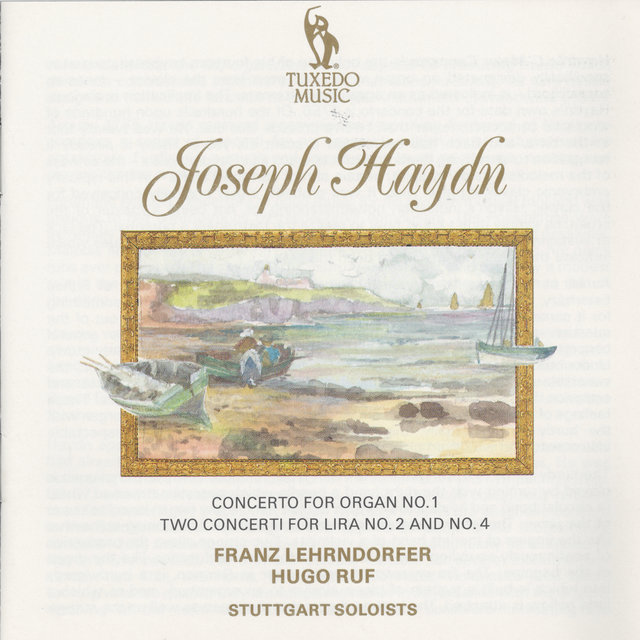 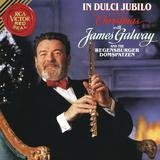 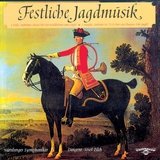