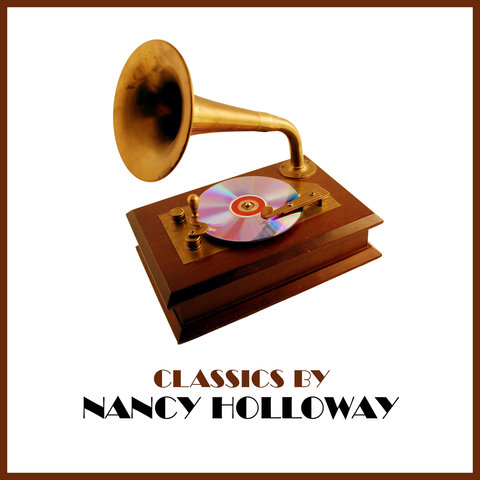 America's loss is France's gain. Nancy Holloway migrated to France primarily because of a sour, premature marriage and has remained a resident for more than 40 years, enjoying success as a recording artist and actress. Holloway's fame hasn't extended far past French borders, where she continues to record, sing, and appear in plush jazz nightspots. Though born and raised in America, she's virtually unknown in the United States.

Born Nancy Brown in the '40s, and raised in Cleveland, OH, she was the only sister among three brothers: Walter, a retired Cleveland police officer; Joe, a retired career military man; and the youngest, Charles (aka Chuckie), who worked for a railroad in California. Holloway's half sister, Mary Holt, was Cleveland's first African-American female radio personality, popular in the '50s and '60s. The Browns lived at 7300 Wagner Avenue; Holloway attended Rawlings Junior High and East Technical High. She married a man with the surname of Holloway, who was controlling and abusive, after high school; Nancy Holloway left Cleveland to get away, first to New York, then Paris.

In France she became popular recording French versions of pop and soul hits in the '60s; an album from this period, Surprise Partie, depicts a young, beautiful Holloway on the cover. She acted in movies, including The Killing Game, and appeared on television, but it's her recordings and scintillating nightclub act that have made Nancy Holloway a must-see for visitors to France. One of her classic performances, "It Wasn't Paris, It Was You," sums up why Holloway took to Paris like a duck to water. ~ Andrew Hamilton 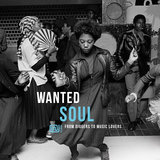 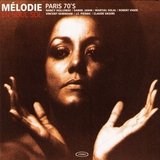 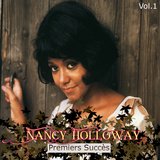 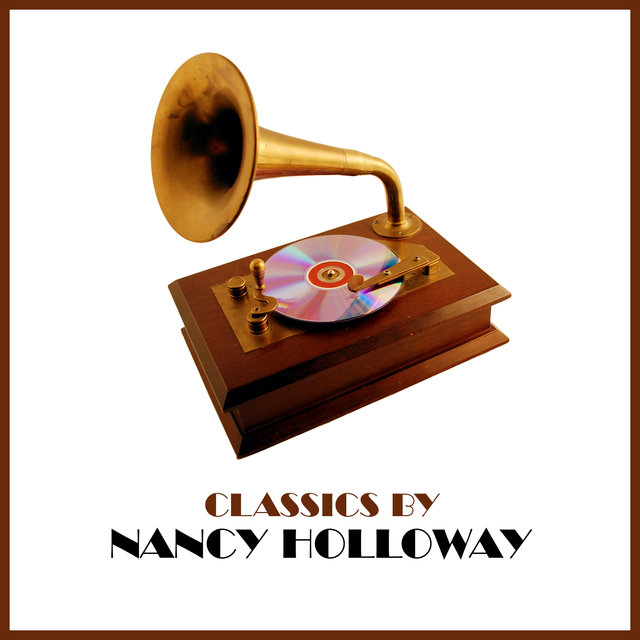 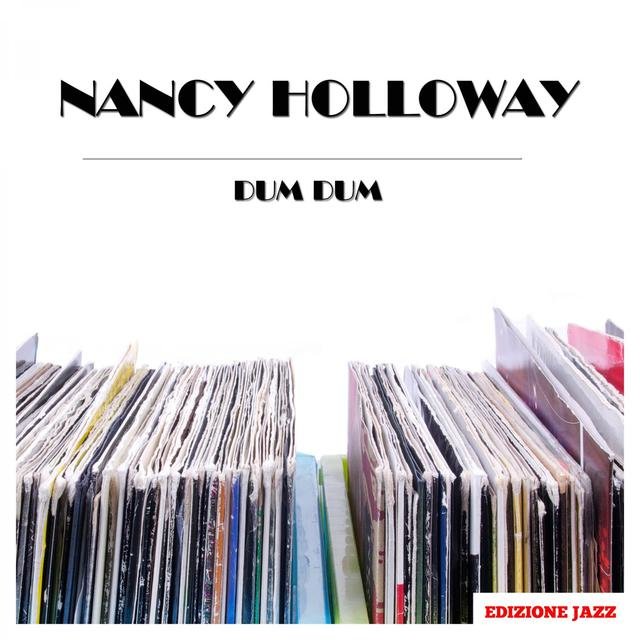 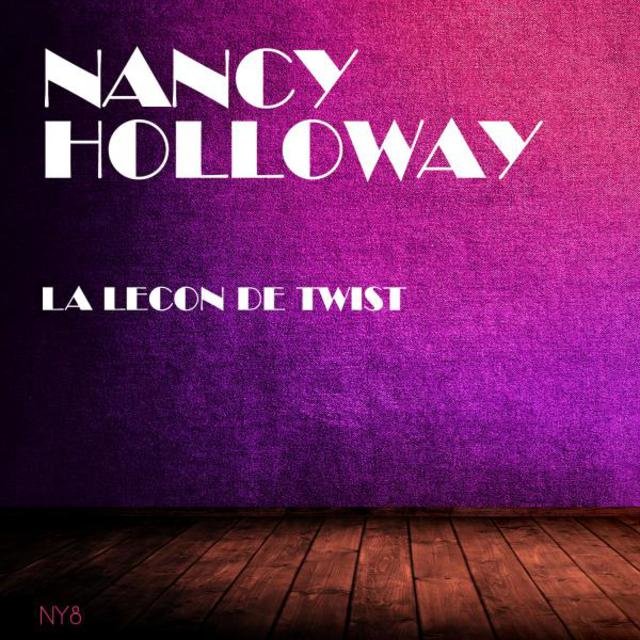 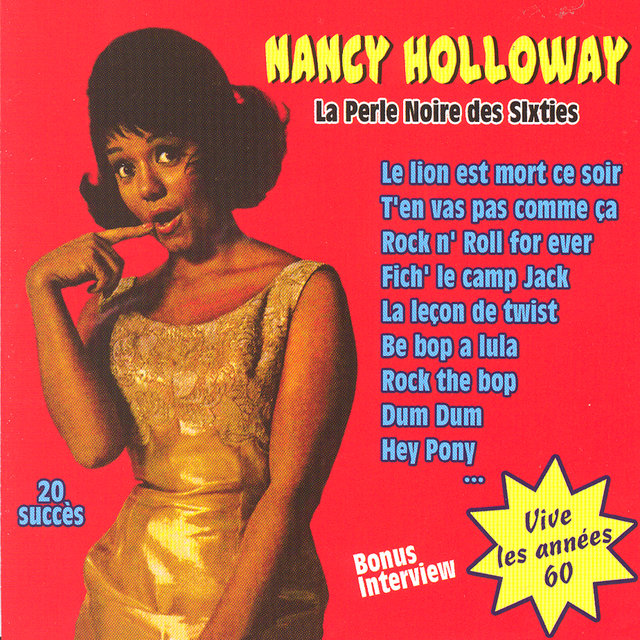 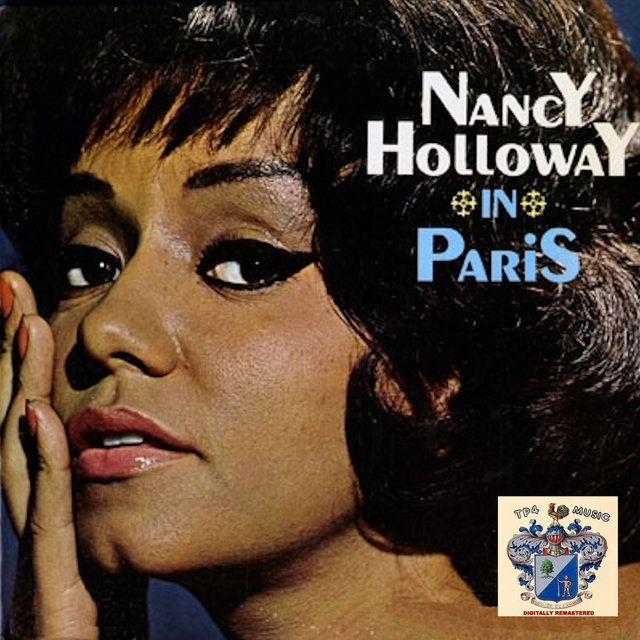 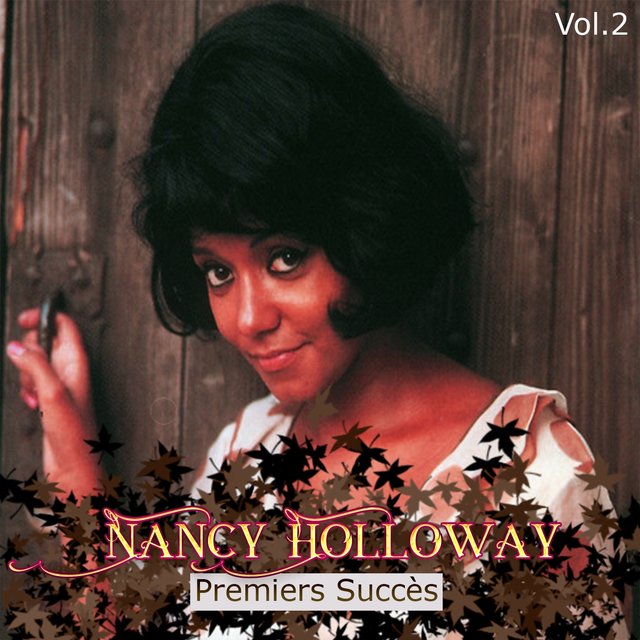 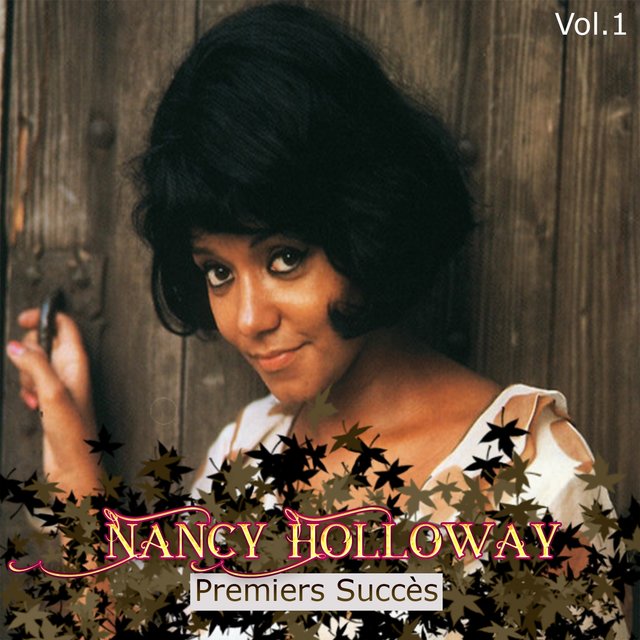 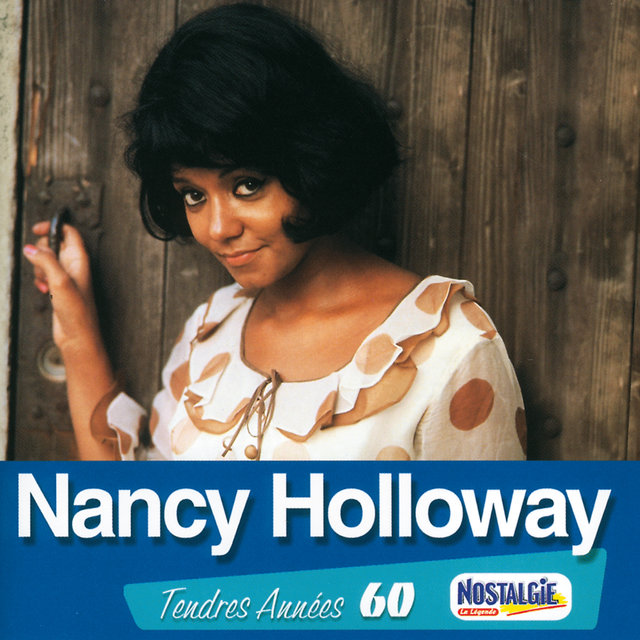 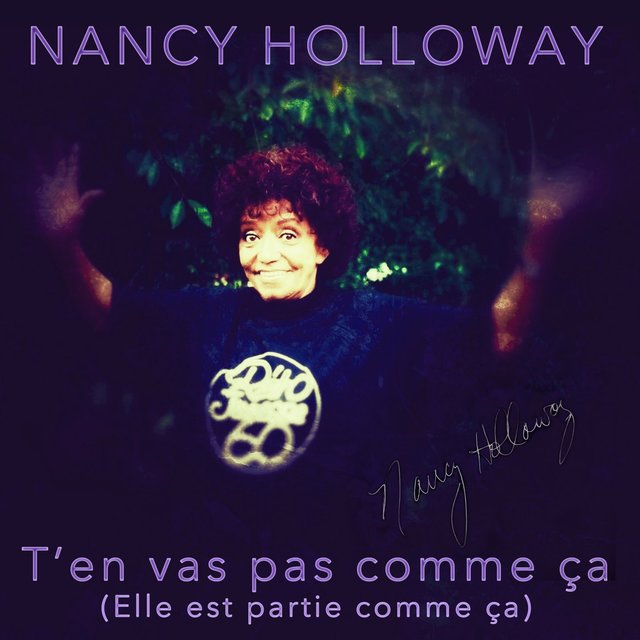 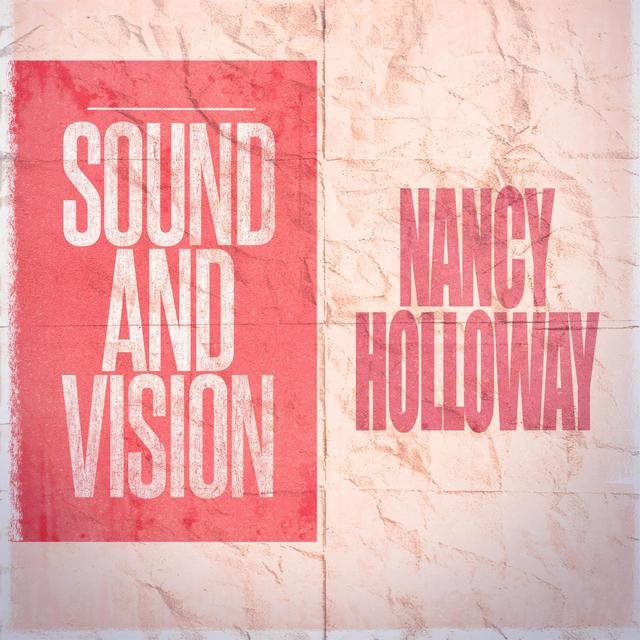 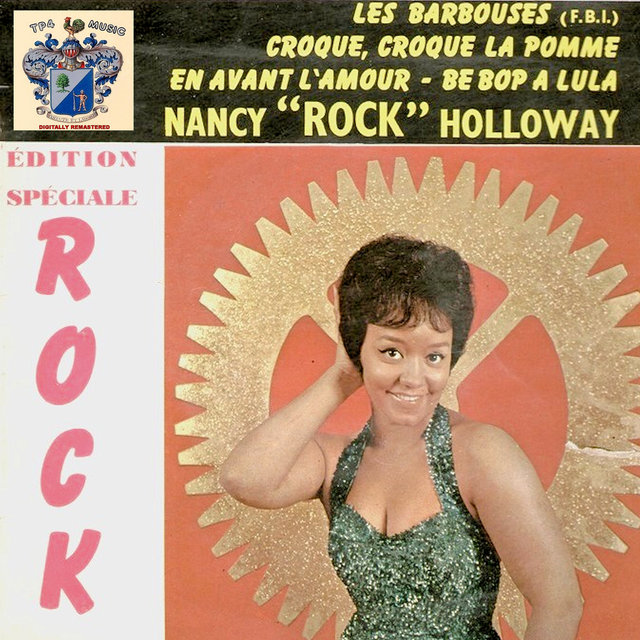 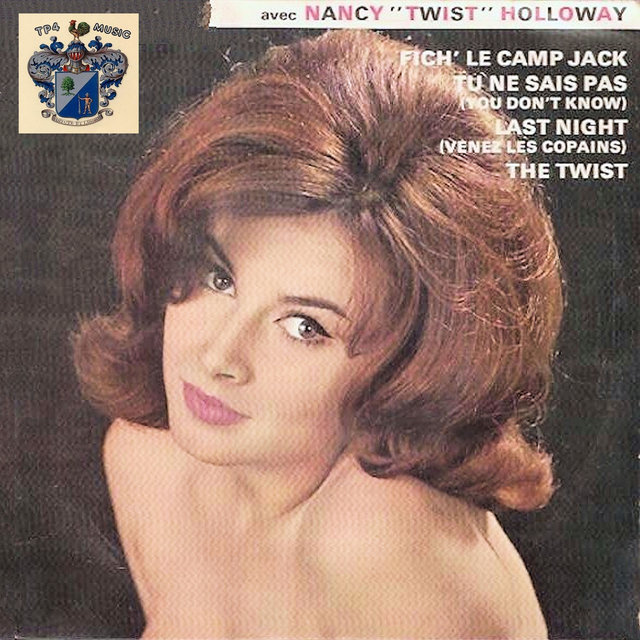 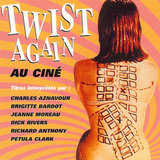 The Gentleman from Cocody 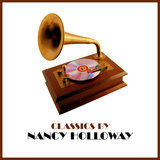