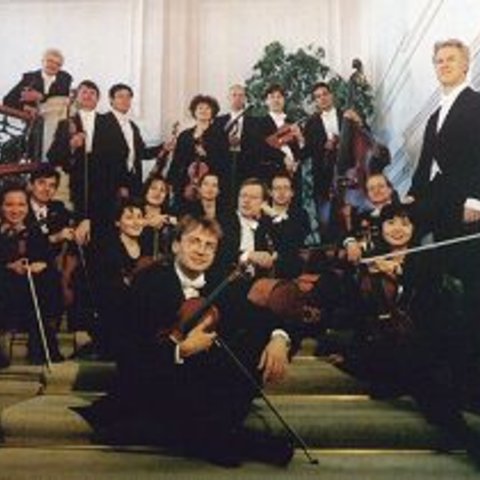 The Munich Chamber Orchestra (Münchener Kammerorchester) is one of the oldest and most respected permanent chamber orchestras in Europe. It is particularly known for performances of twentieth-century music, and also for Classical and earlier music.

As the seat of the dukes of Upper Bavaria since 1255 and the capital since 1550, Munich became a natural center for music whose influence varied along with the fortunes of its rulers. Even before them it was a center of church activity, particularly of the monasteries that gave the city its name, München, which is German for "monks." Opera was established in Munich in 1651 and soon the court of the Elector of Bavaria was known for having some of the most sumptuous performances in Europe. A court orchestra naturally was part of the opera, and began to perform public concerts in the 1700s.

At that time, the orchestra's size was that which would be counted a chamber orchestra in today's terms, as were the orchestras organized for specific concerts by the Musikalische Akademie, founded in 1811, and private orchestras, but these grew as the Romantic era's taste for large, rich sonorities took hold. When the private Kaim orchestra became the Munich Philharmonic in 1924, it was a full-sized symphony.

Musical academics began to realize that such ensembles were much larger than those usually imagined by composers of Beethoven's era and earlier and that smaller groups were arguably better suited for such music and for the new Neo-Classical works being written from the 1920s. A chamber orchestra movement took hold in Europe and elsewhere, with some of the pioneers being Boyd Neel of Britain and Paul Sacher of Switzerland.

After World War II, there was a further growth in interest in chamber orchestras and in earlier music. In the decade after the end of World War II, Munich alone saw the formation of not only three new full-sized orchestras but several smaller groups. Soon, Munich was one of the most active sites of the chamber music movement as the home of the Capella Antiqua, the Capella Monacensis, the Studio der Frühen Musik, the Bach Society, the Musica Bavarica, the Studio for New Music and the Münchener Kammerorchester.

Of all of them, the last-named, founded in 1950 by Christoph Stepp, had the broadest mandate. The others all specialized in a particular era or (in the case of Musica Bavarica) research in Bavarian music.

In 1956, Hans Stadlmair became music director, and brought the Munich Chamber Orchestra to a new level. He made innovative and provocative programs organized around given ideas or eras, and devoted the majority of the orchestra's efforts to music of the twentieth century, especially to the most recent contemporary music. It was a pioneer in playing much music of Schoenberg and Webern, of post-twelve-tone composers like Stockhausen or Xenakis, and the music of Munich's own Karl Amadeus Hartmann. In 1995, Christoph Poppen became music director and has continued this path.

Poppen has also continued the orchestra's frequent and extensive touring. Since he assumed leadership, the orchestra has toured throughout Eastern Europe, to the American cities of New York, Chicago, Los Angeles, San Francisco, and Las Vegas; and to the Chinese cities of Shanghai, Hong Kong, Jinan, and Qingdao, as well as to Japan, Manila, Hanoi, Bangkok, and Singapore. It appears often at leading music festivals.

In recent years, it has revived Richard Strauss' Der Bürger als Edelmann (the early version of Ariadne auf Naxos) and premiered Tan Don's opera Marco Polo in 1996. It has won many recording prizes and other recognition and recorded for Koch, ECM, Tudor, and other labels. 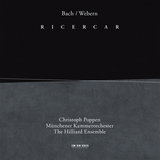 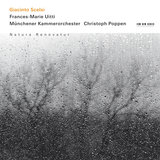 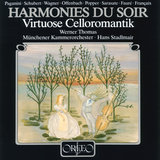 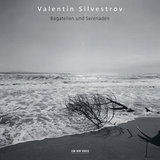 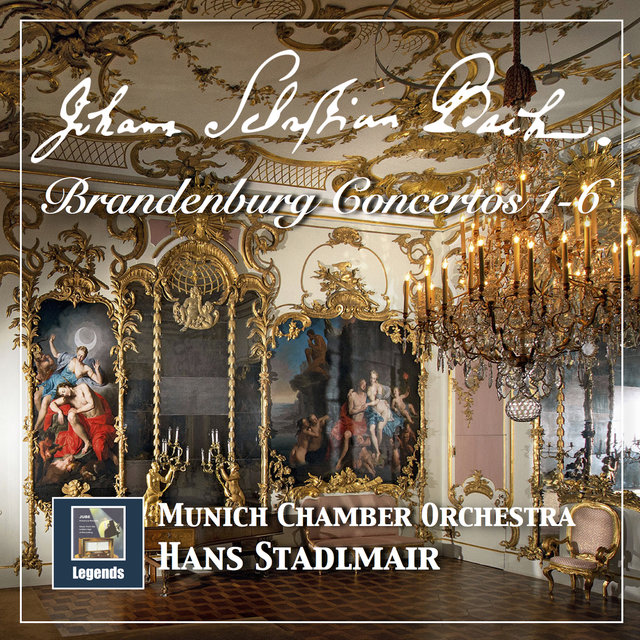 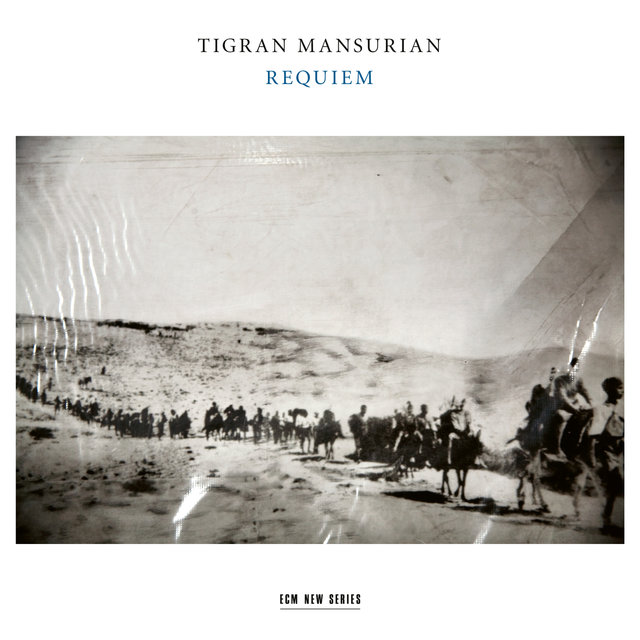 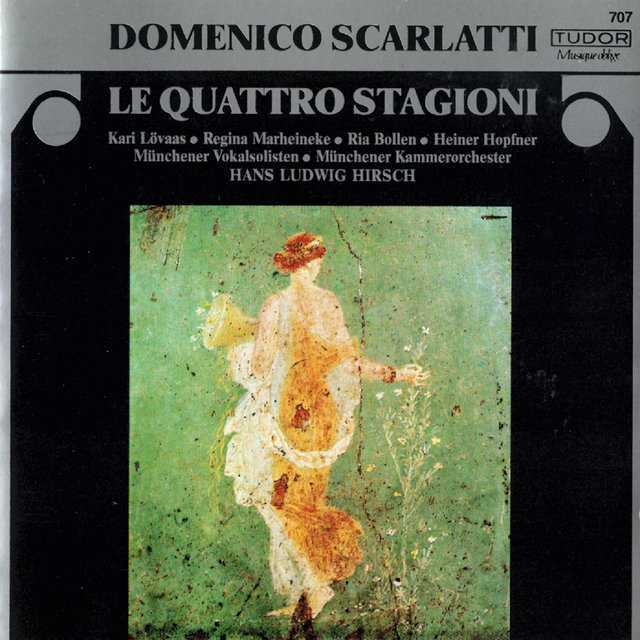 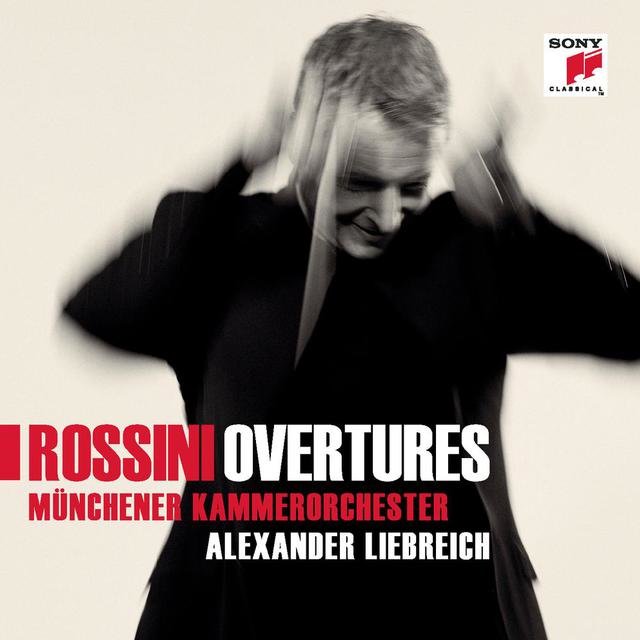 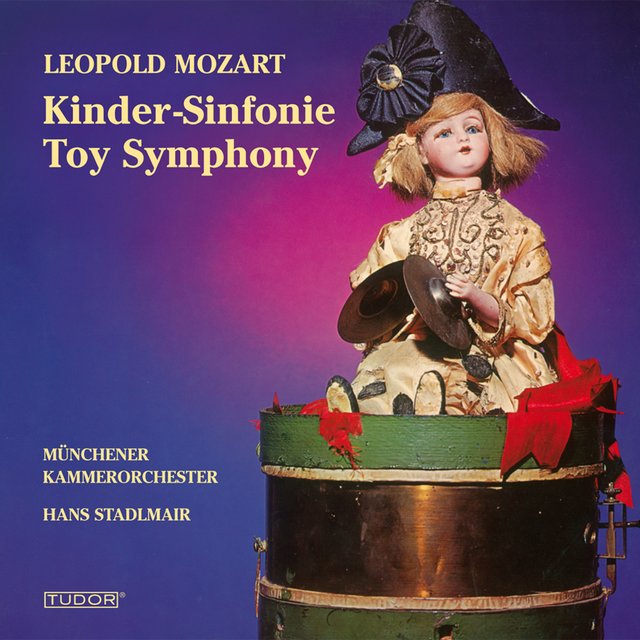 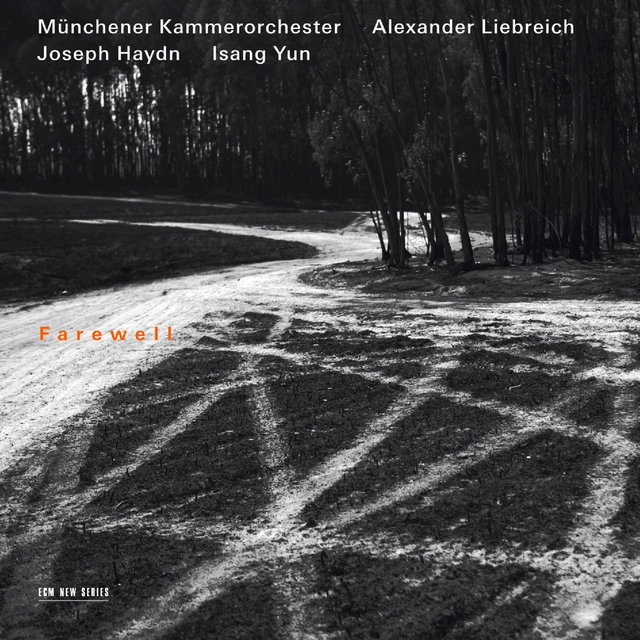 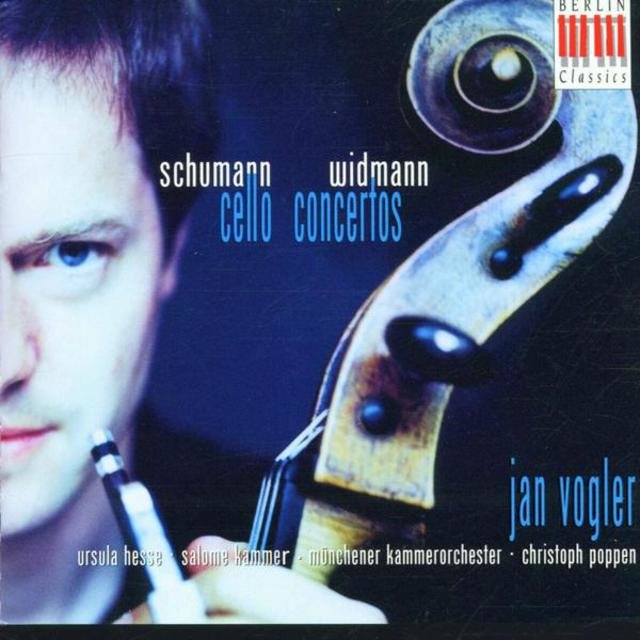 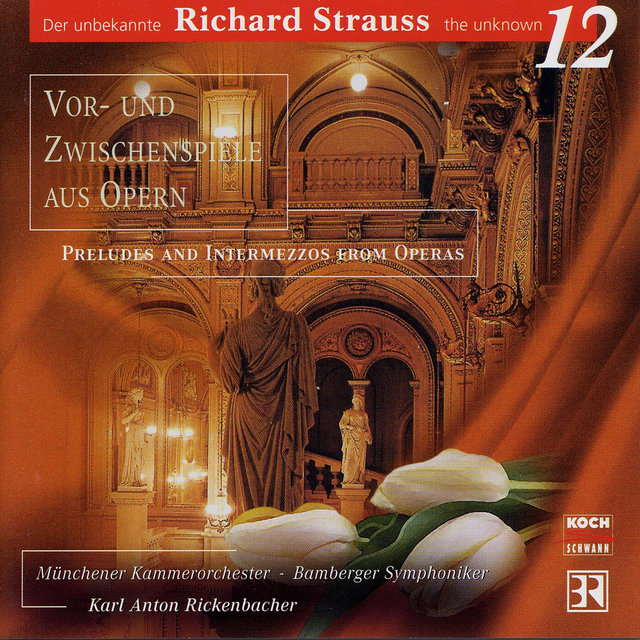 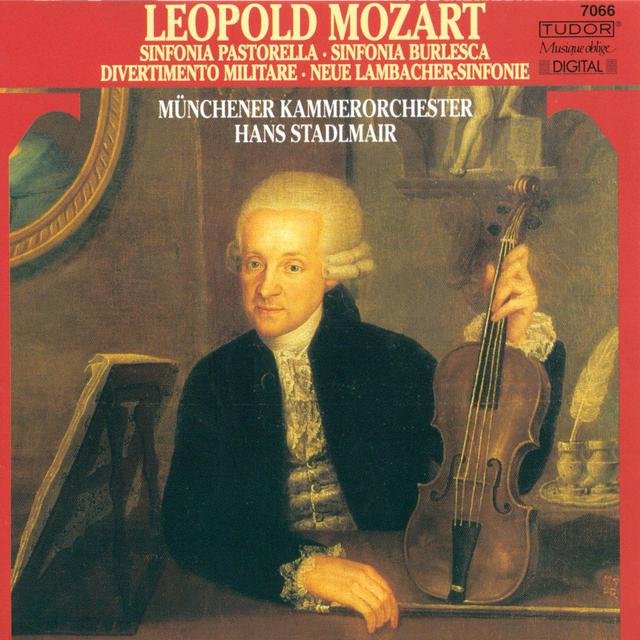 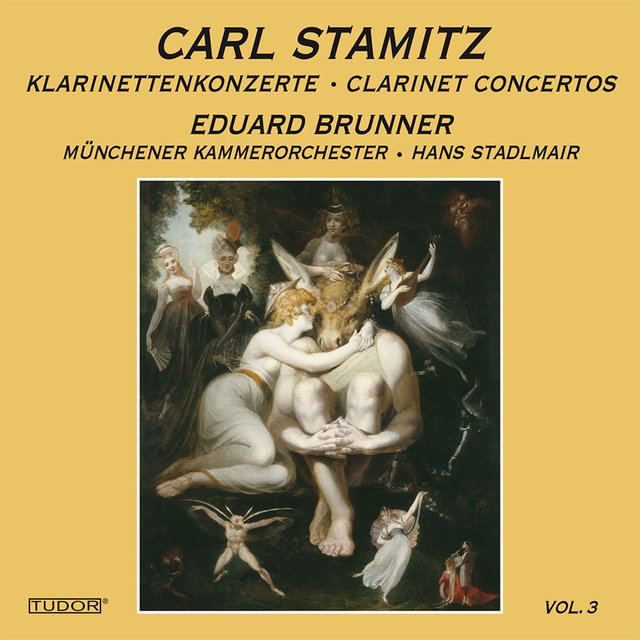 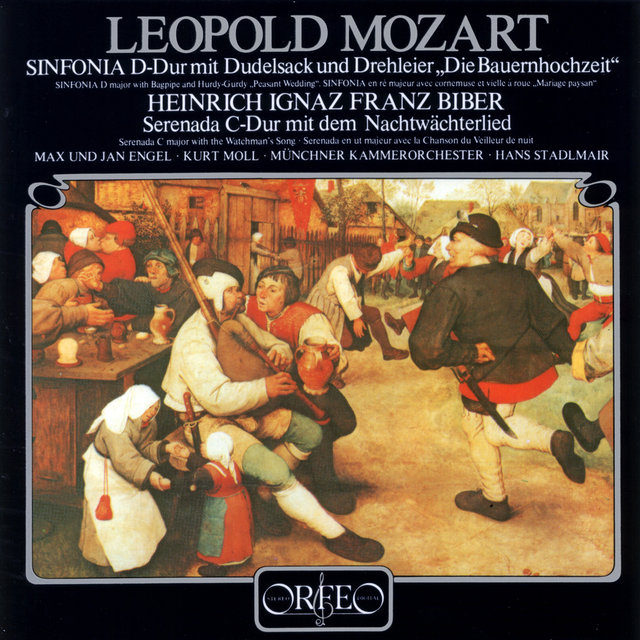 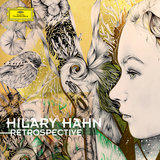