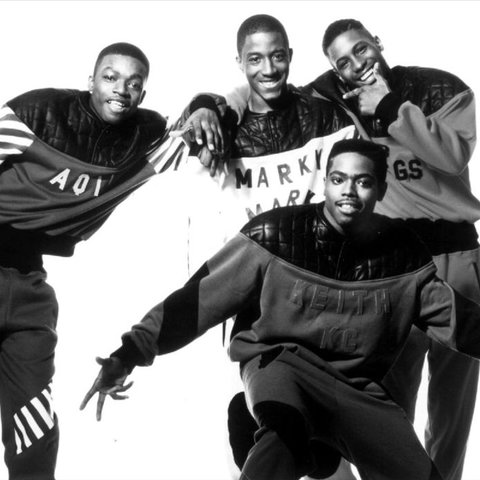 Formed in 1988 by Markell Riley, the brother of super-producer Teddy Riley, Wreckx-N-Effect's founding lineup also featured the talents of Aquil Davidson and Brandon Mitchell. In 1989, the trio issued their new jack swing-styled Motown debut Wrecks-N-Effect, which entered the U.S. album chart just outside the Top 100. This would be the only LP to featured Mitchell, who was gunned down on August 8, 1990.

The group returned to the studio for a follow-up, which was promoted by the Teddy Riley-produced single, "Rump Shaker." That track became an international hit, topping charts in North America and landing on lists across the globe. With an accompanying video that generated nearly as much heat as Sir Mix-A-Lot's "Baby Got Back," the song also helped the group secure a platinum certification for their Top Ten sophomore set, Hard or Smooth. The group resurfaced in 1996 with their third and final album, Rap's New Generation, which did not achieve the same success as its predecessor. While various incarnations of the group made appearances in the following decades, they did not record a fourth album and their legacy remains tied to their enduring one-hit wonder. ~ Neil Z. Yeung & Ron Wynn 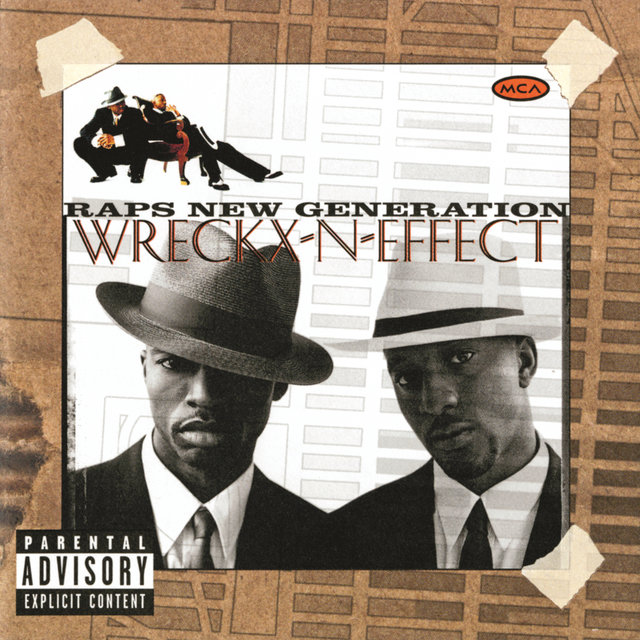 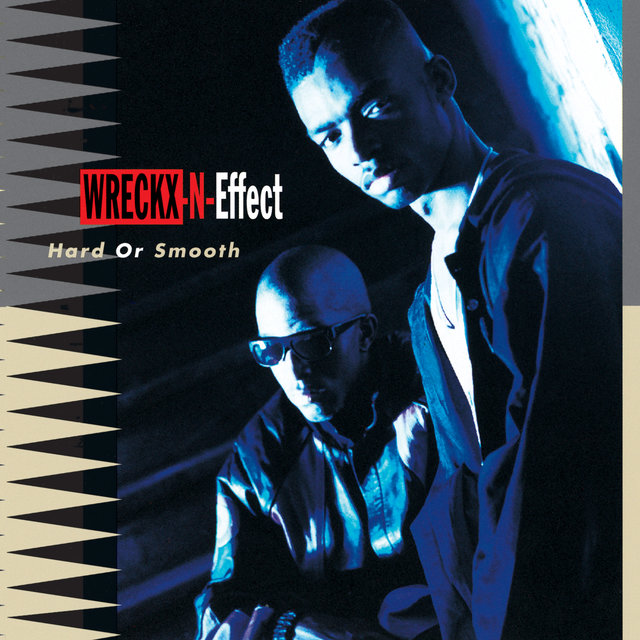 I'm So Into You (Teddy's Radio Mix w/Rap)

I'm So Into You (Teddy's Extended Mix w/Rap)