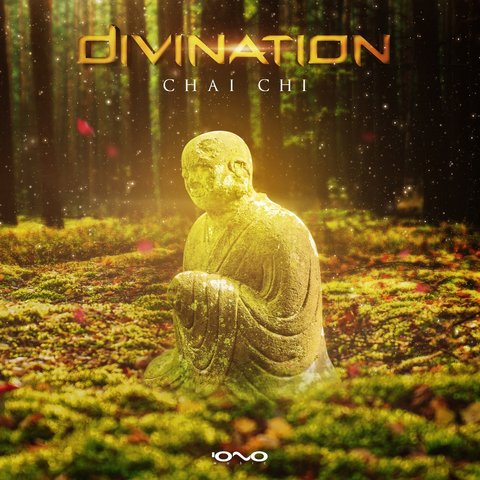 Divination is another one of Bill Laswell's many projects, brought to life to create a mixture of ambient and rhythm (dub, house, jungle), but after a few releases, the rhythm aspect was left aside. Like many of Laswell's projects, Divination can't be seen as a band or a group; the lineup changes from album to album, and some of these are even collections.

The first album, Ambient Dub Volume I, was released on Subharmonic in 1993. Teaming up with Liu Sola, Jeff Bova, Nicky Skopelitis, Buckethead and Robert Musso, Laswell created a blend between ethereal ambience and strong house rhythms. The follow-up, Ambient Dub Volume II: Dead Slow, was released a year later, this time with Bova, Jah Wobble and Mick Harris on board. The album was darker, heavier on ambience and the rhythms were more subdued. Both discs were released in a two-CD set titled Light in Extension, which featured two additional tracks; it was issued by Stoned Heights/4th & Broadway the same year in the U.K. only. In 1995, Akasha was released. The two-CD set features one ambient disc (featuring one track each by Laswell, Haruomi Hosono, Anton Fier and M.J. Harris) which is very light and ethereal in tone, and one spacey rhythm disc, which mixes the ambience with jungle and drum n'bass rhythms. Two tracks were done by Laswell with DXT, and one was created by Hosono (with considerable input by Laswell).

After the falling-out between Laswell and Subharmonic owner John Matarazzo, the 1996 two-CD set Distill was released on SubMeta. Now concentrating solely on the ambience, the album was in fact a collection (though not of previously released material) of eight tracks, done by eight different ambient artists: Paul Schutze, Pete Namlook, Hosono, Mick Harris, Thomas Koner, Anton Fier, Tetsu Inoue and Laswell. Two years later, the Divination story got another turn with the release of Sacrifice on Meta, which presented a meditative soundscape created by Laswell and electric zither player Laraaji. By now, Laswell seems to have turned the Divination project into an ambient outfit, but still it's impossible to say what the next album will be like. ~ Christian Genzel 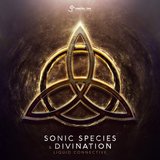 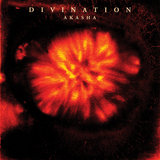 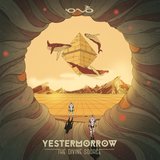 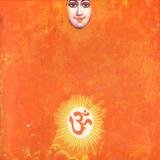 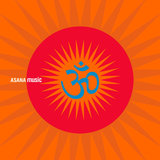 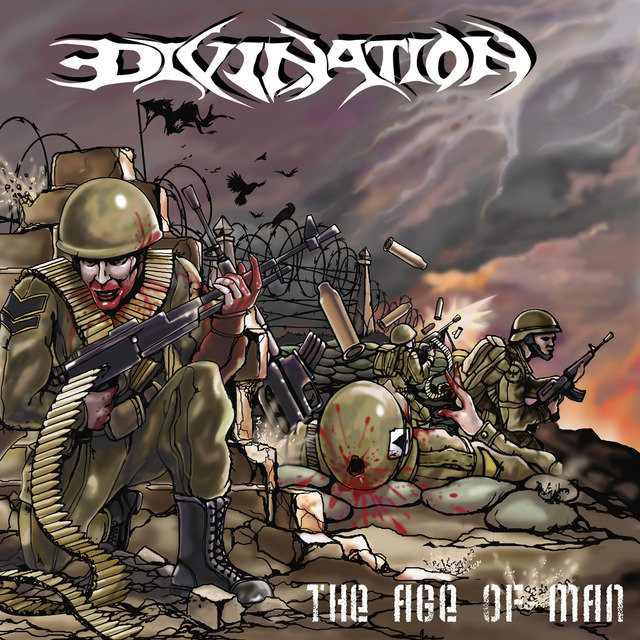 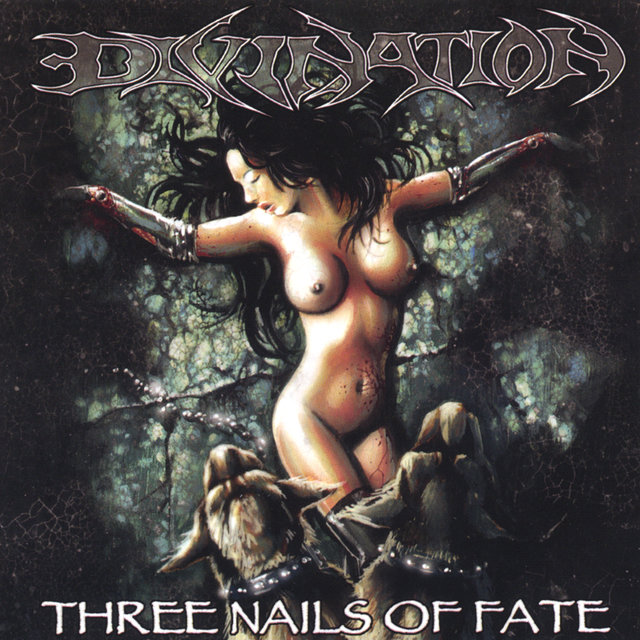 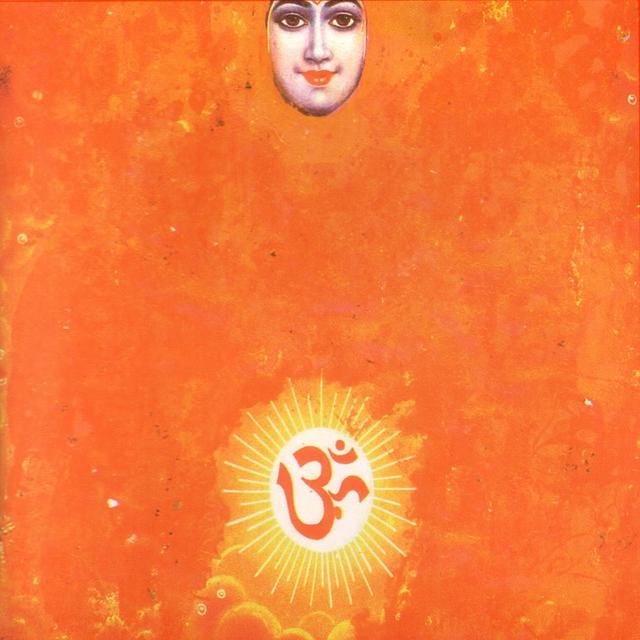 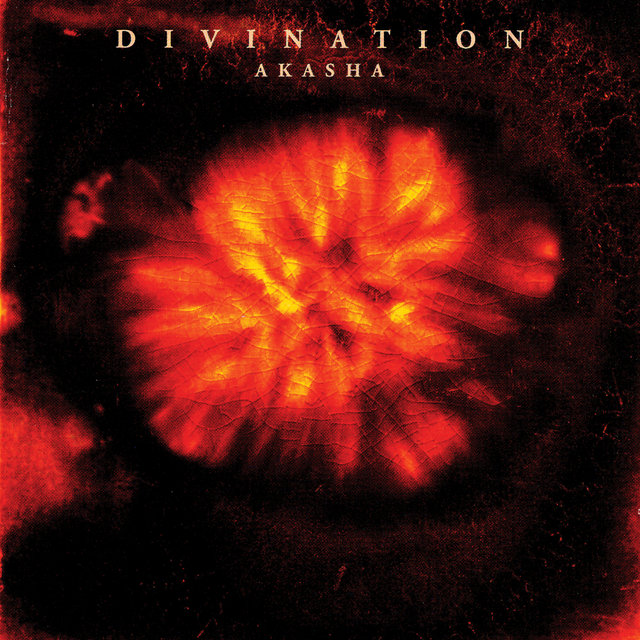 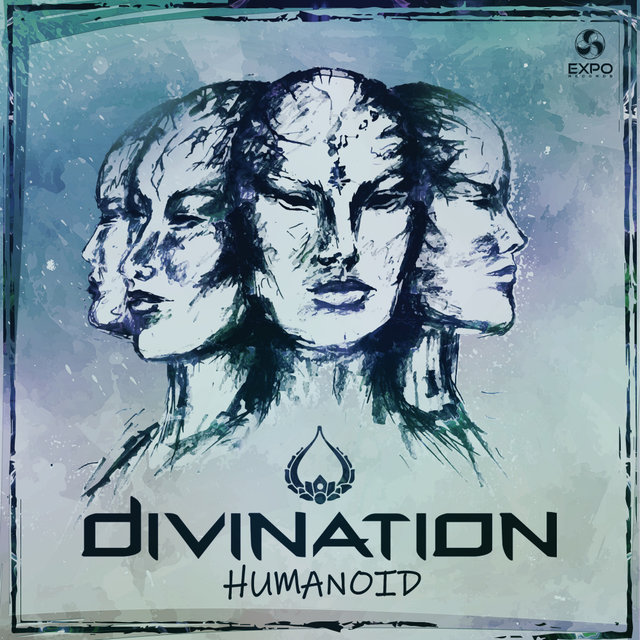 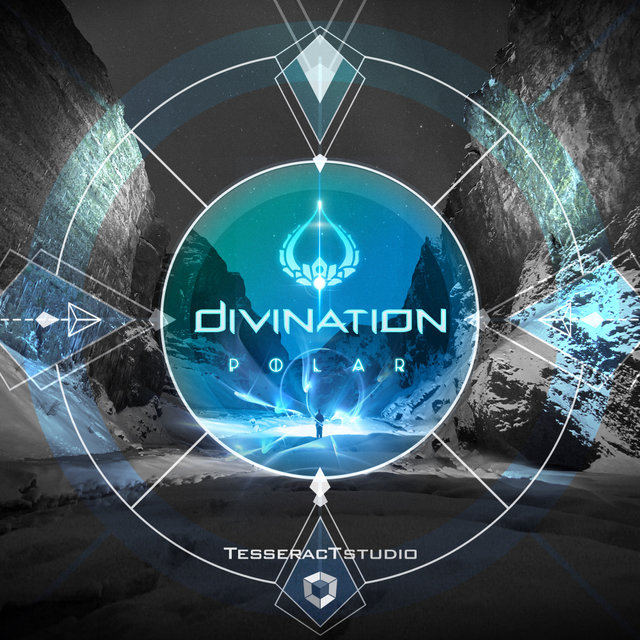 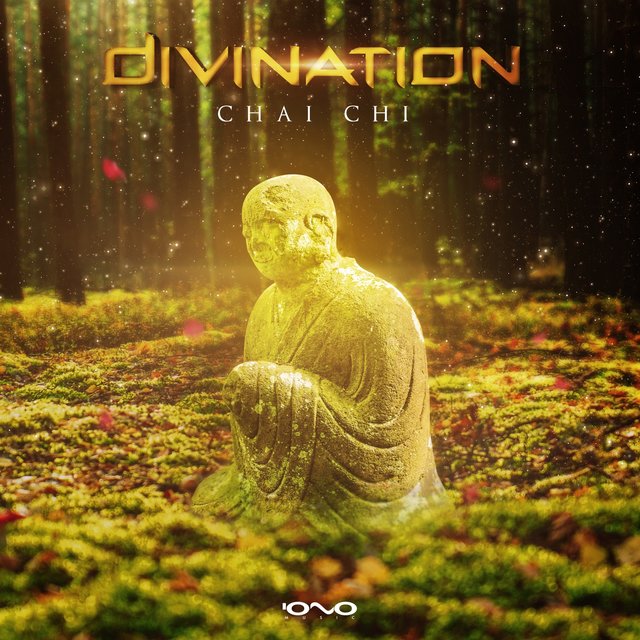 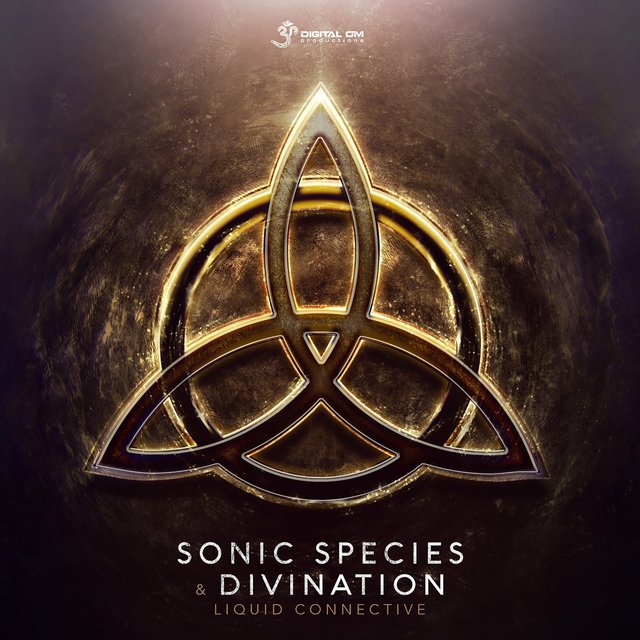 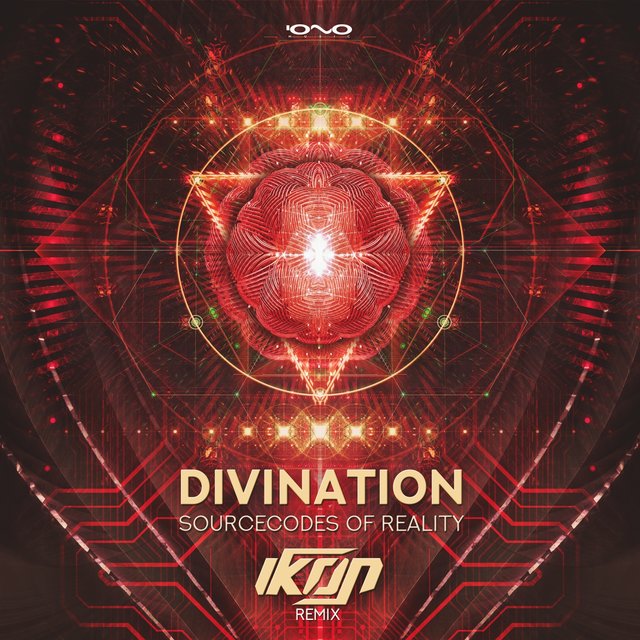 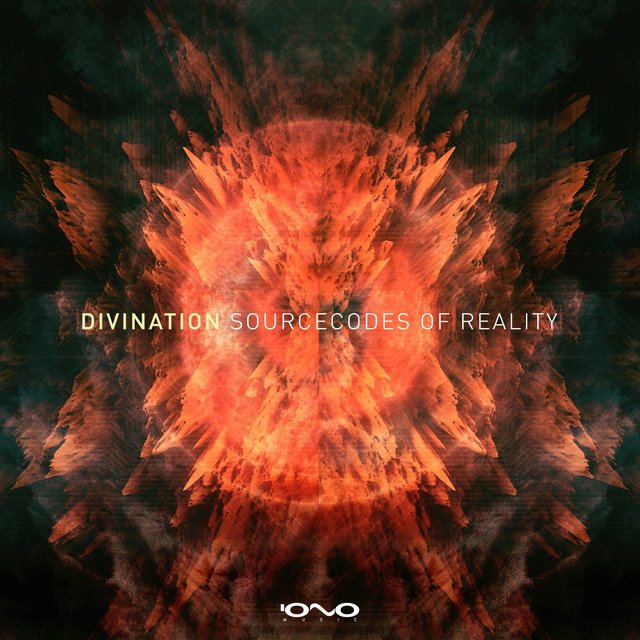 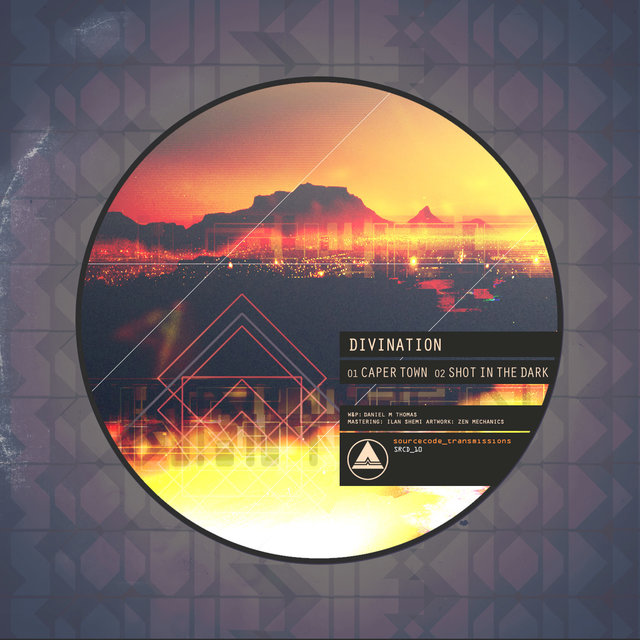 Shot in the Dark
Divination 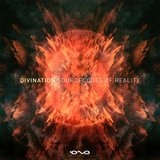 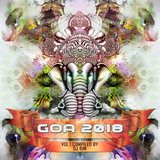 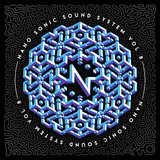 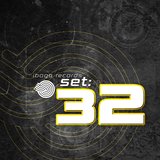