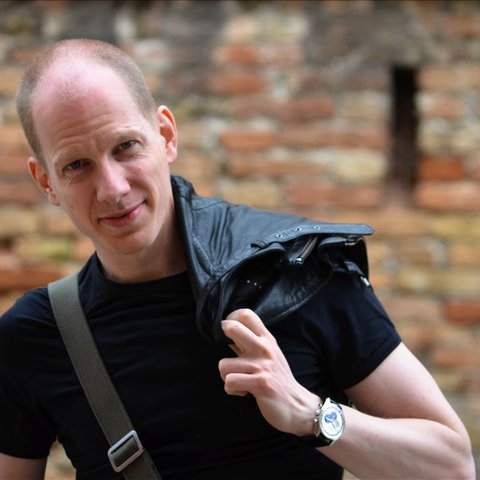 Swiss pianist Olivier Cavé has established an international career as a concert soloist and recording artist, and he has found a special niche in playing keyboard music with Italian roots, reflecting his family's heritage. Cavé attended the Sion Conservatoire and the Lausanne Conservatoire, where he received his diploma in piano with honors, and he went on to study with Maria Tipo and Aldo Ciccolini. He made his debut with Yehudi Menuhin and the Camerata Lysy in 1991, and appeared as a soloist with several orchestras, including the Zurich Chamber Orchestra, the Orchestre de Chambre de Lausanne, and Kammerorchester Basel. He has toured Europe and the United States, and given master classes at several universities. He released an album of Scarlatti sonatas on Aeon in 2008, and a recording for Deutsche Grammophon, Réflexions, appeared in 2009. This was followed by CDs of Clementi sonatas in 2010 and a Bach album in 2013, as well as Alpha releases of Mozart piano concertos in 2016 and piano sonatas by Haydn and Beethoven in 2018. 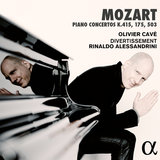 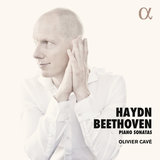 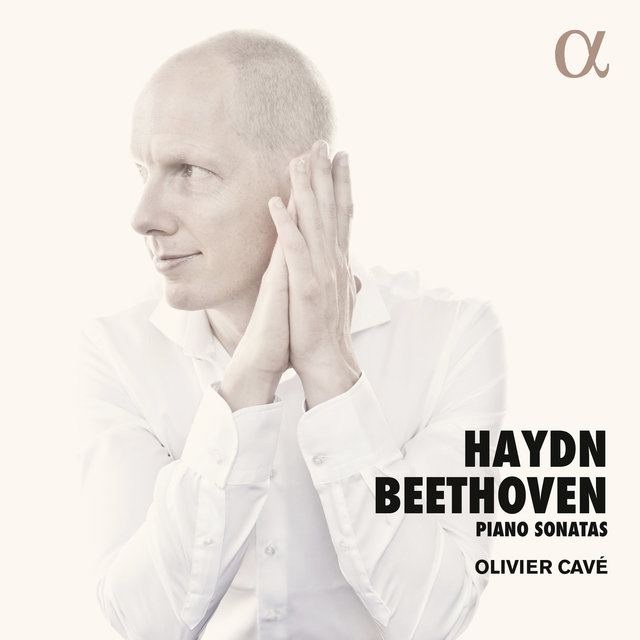 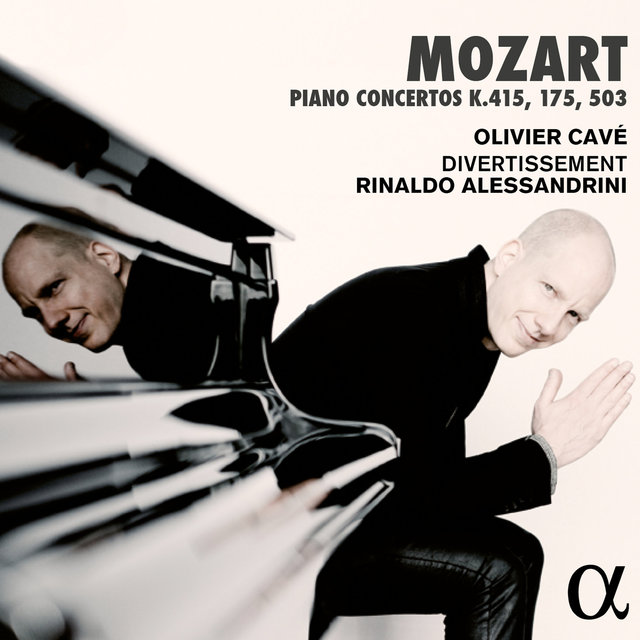 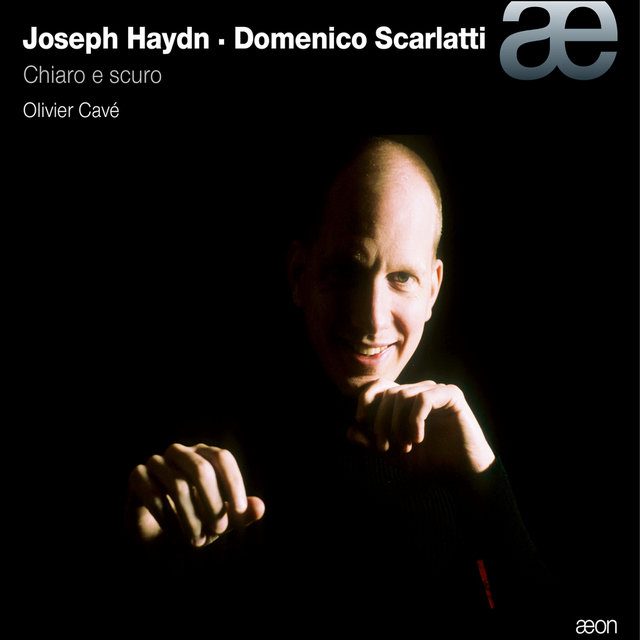 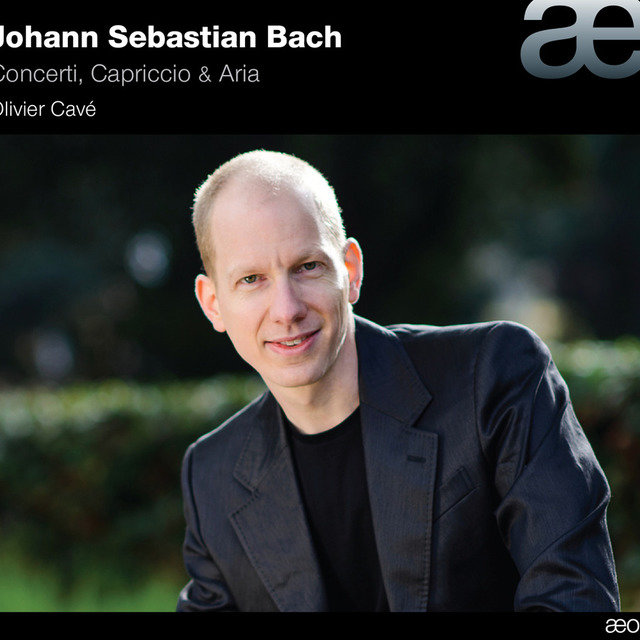 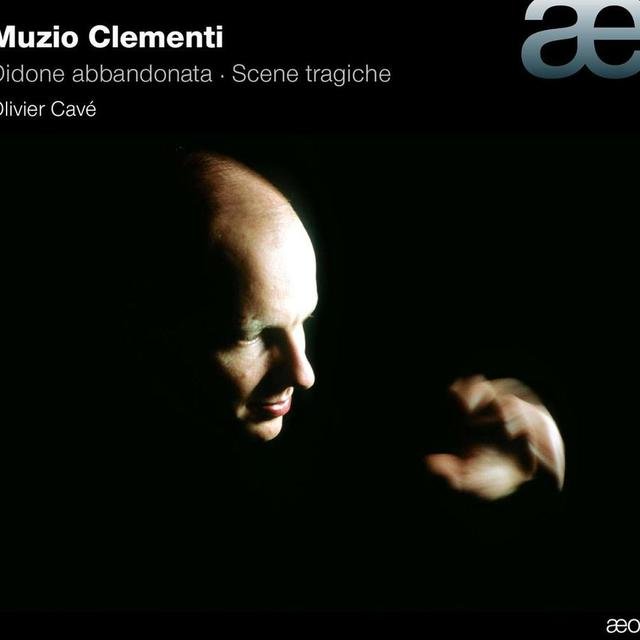 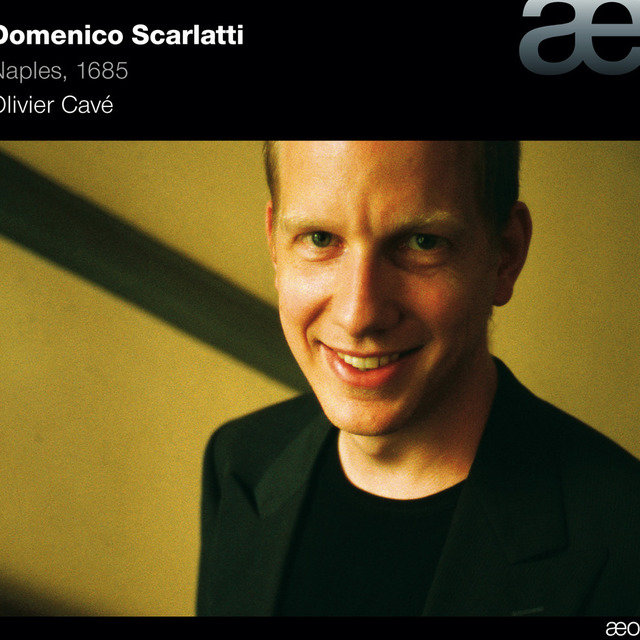