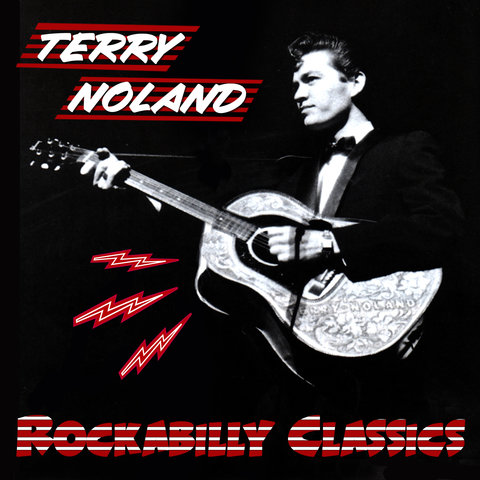 Of the assorted Texas rockabillies who plied their wares in Norman Petty's Clovis, NM, studio, the least heralded is Terry Noland. Much of this has to do with Noland jumping ship early in the ball game from Petty's direction to head to New York City with teen stardom waiting in the wings. He cut sides there with Tonight Show musical director Milton DeLugg swinging the baton and little else, jumping from the back-to-back West Texas rockabilly sound of "Ten Little Women" and the title cut to lightweight pop fluff like "Puppy Love," "Teenage Teardrops," and "Let Me Be Your Hero." That Noland (real name Terry Noland Church) adapted well to this watered-down approach — even writing the majority of pop confections — has certainly diminished his rockabilly credentials in the eyes of most hardcore collectors. This is regrettable, simply because Noland laid down some incredible sides during his quest for the diamond ring and the solid gold Cadillac. As is the case with many before and after him, his best stuff is also his earliest. But after jumping ship from Petty's Clovis rockabilly operation, his sound and style became increasingly watered down. After a few more singles and an album that went nowhere, Noland hung up his guitar. Returning back to Texas, he started dabbling in real estate, eventually moving to Oklahoma and becoming the largest and most successful land developer in that state. ~ Cub Koda 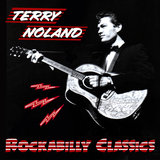 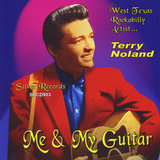 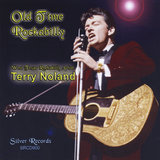 Let Me Be Your Hero 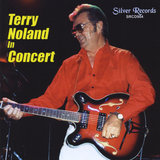 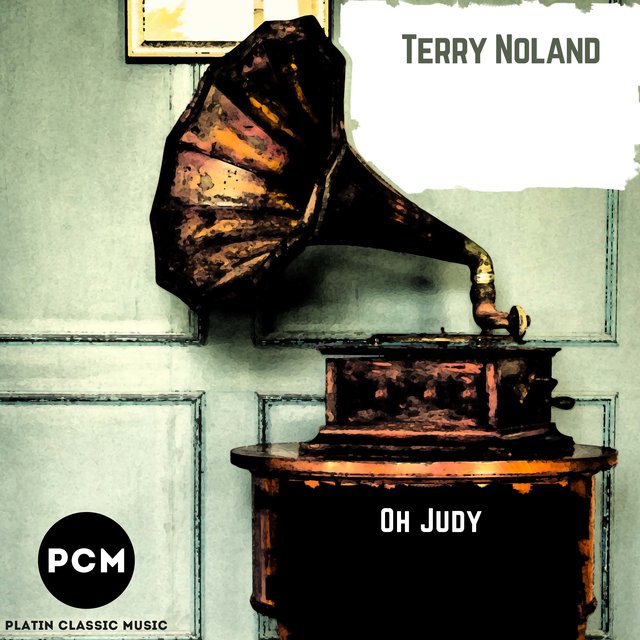 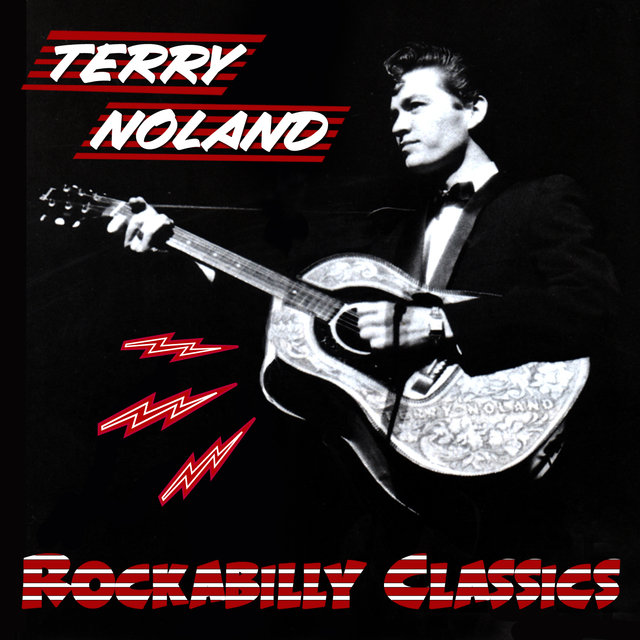 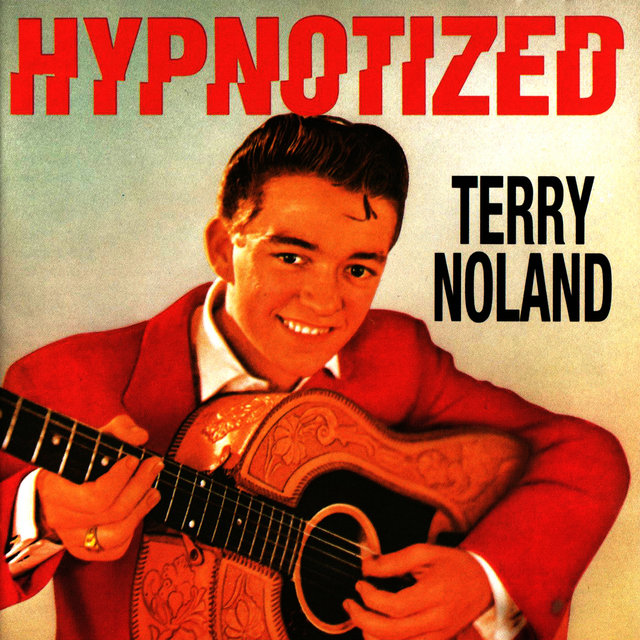 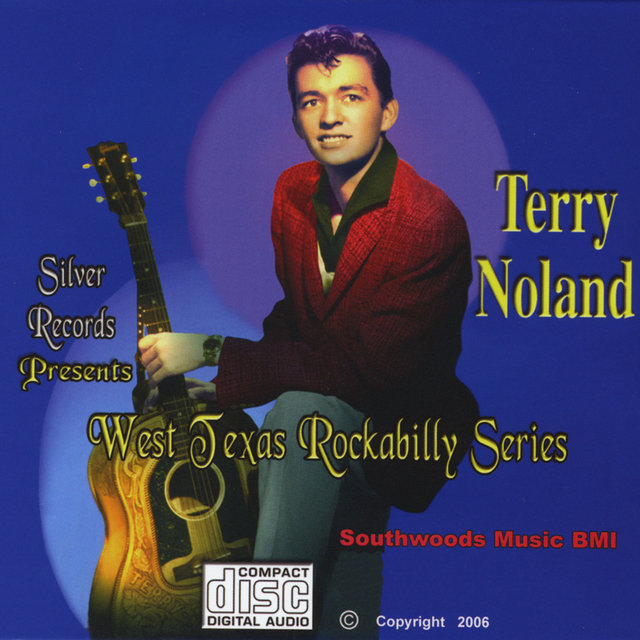 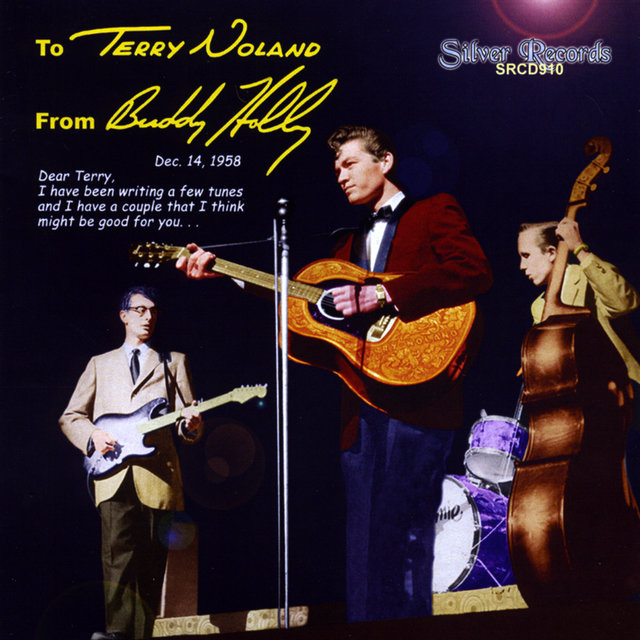 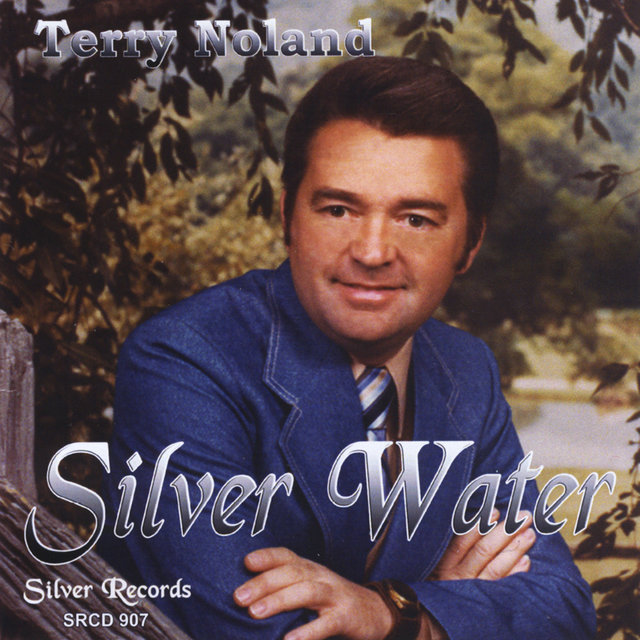 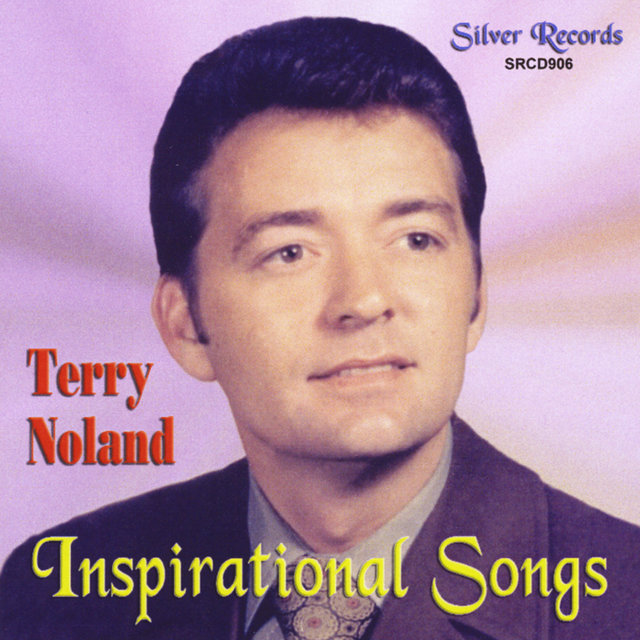 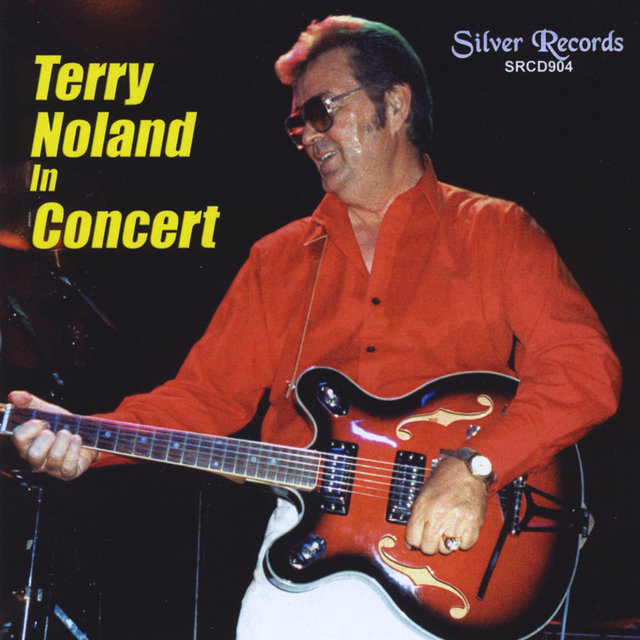 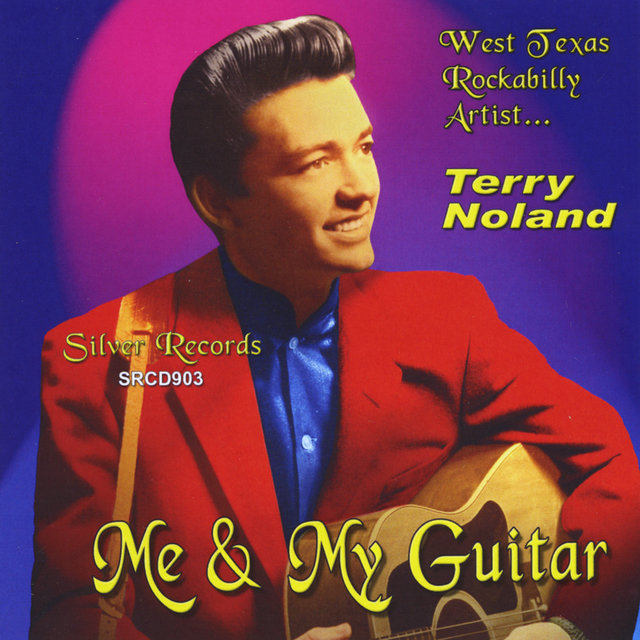 Me & My Guitar
Terry Noland 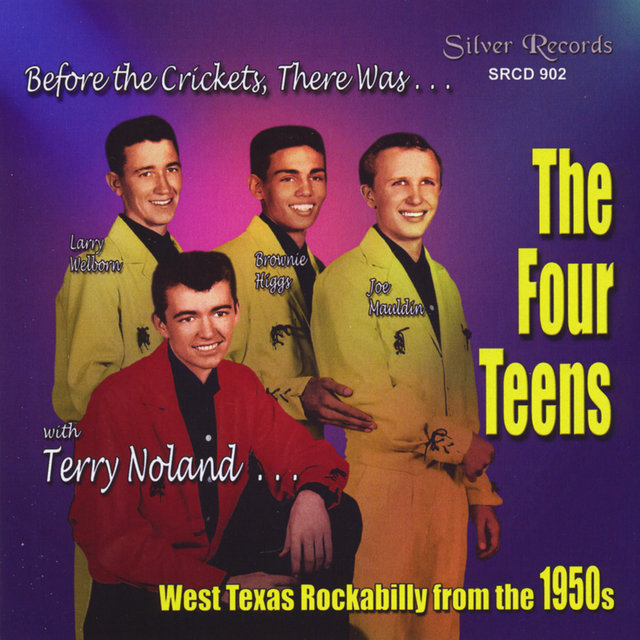 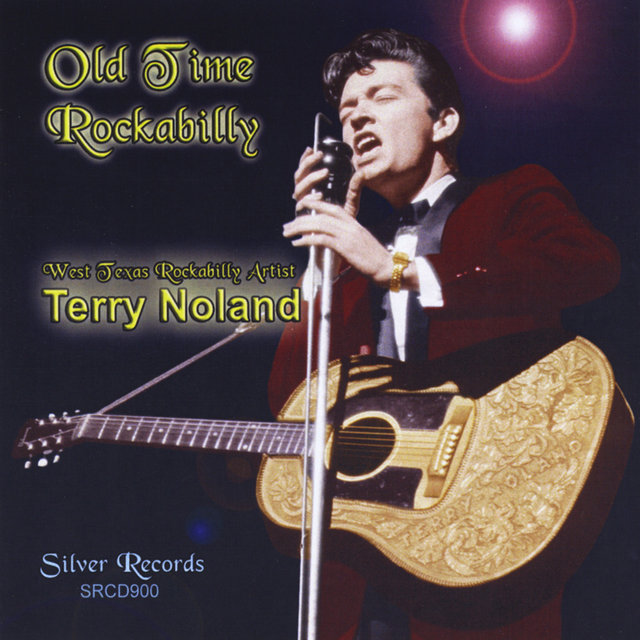 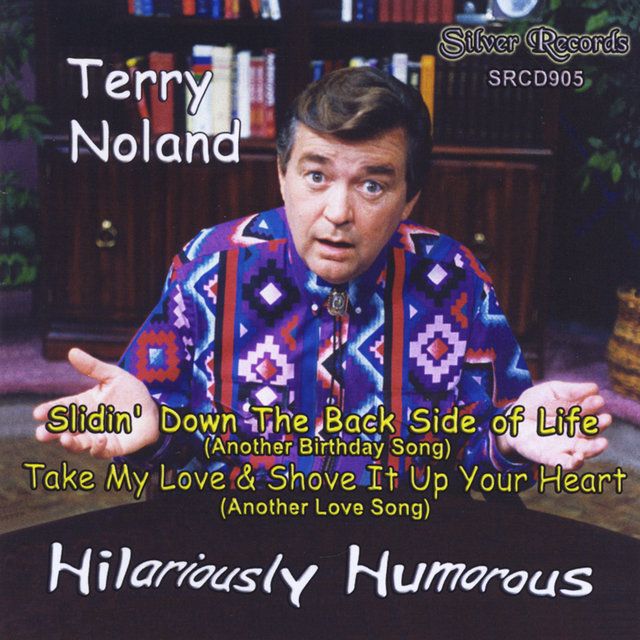 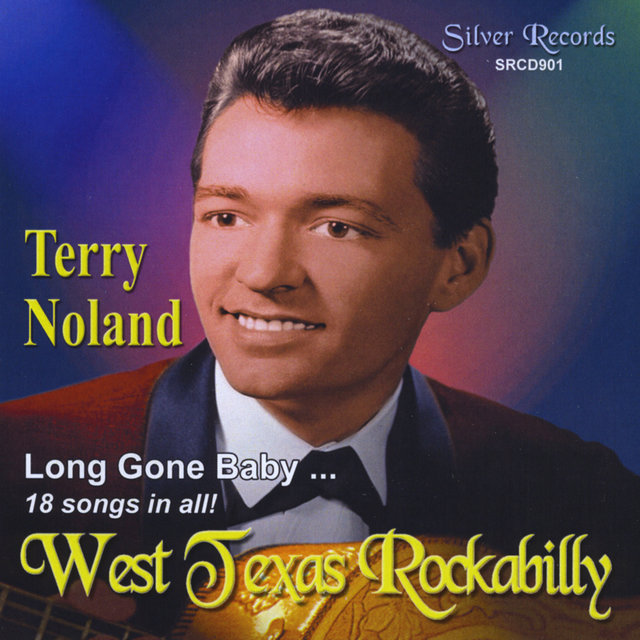 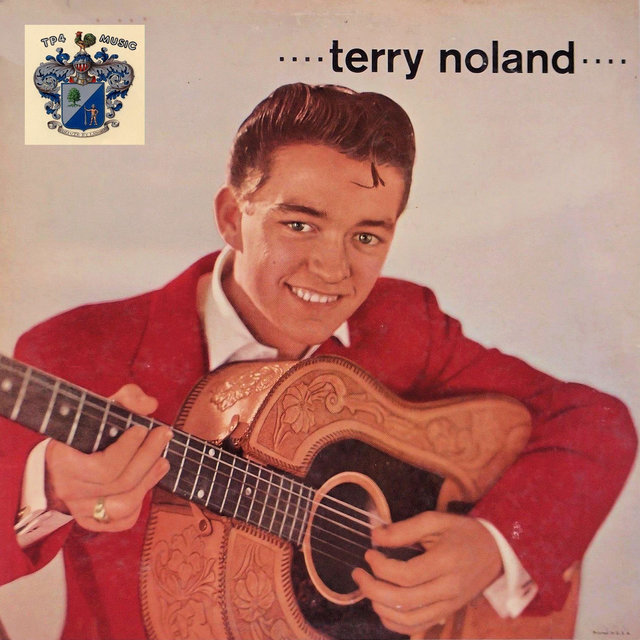 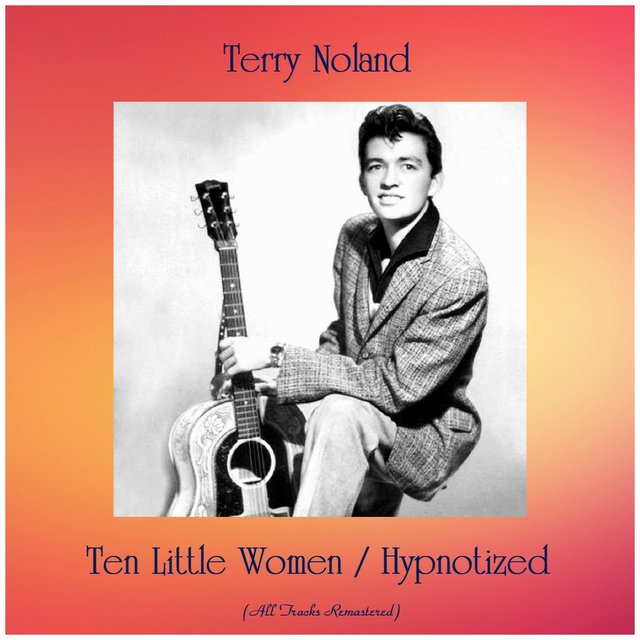 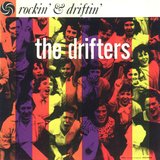 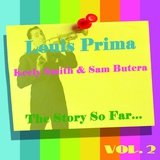 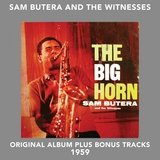 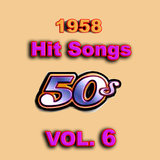 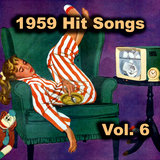