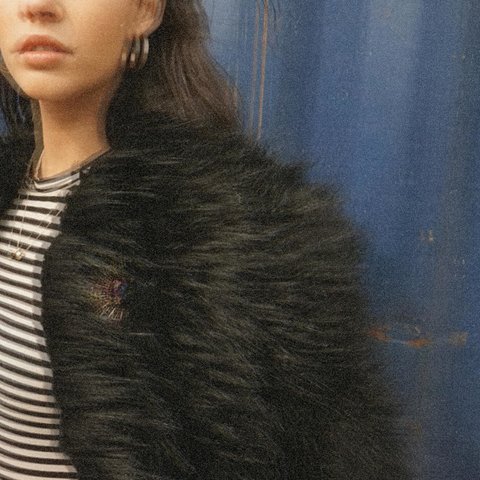 An actress and singer with a bright, warm vocal tone, Naomi Scott joined the Disney family as a teenager in 2009. Taking stylistic influence from R&B and jazz, as well as reflective pop, she eventually self-released her first solo EP, Invisible Division, in 2014. She became known the world over as Jasmine in Disney's blockbuster live-action remake of Aladdin in 2019.

Born and raised in London, England, Scott first began singing in her church's youth band. While attending secondary school in Loughton, Essex, she participated in school plays and musicals. In 2009, Scott joined the cast of the Disney Channel U.K. series Life Bites, which produced 12 episodes. Two years later, she sang and acted in the Disney Channel original movie Lemonade Mouth. As a member of the cast, she appeared on the Billboard Hot 100-charting singles "Breakthrough" and "Determinate" as well as singing lead on the song "She's So Gone." In the meantime, Scott landed a role in the Fox sci-fi series Terra Nova. Executive produced by Steven Spielberg, it ran for 13 episodes.

While continuing to pursue an acting career, Scott made her songwriting debut with the self-released EP Invisible Division in 2014. Her feature film debut followed a year later in the form of The 33, about the Chilean mining accident of 2010. Her follow-up to Invisible Division, Promises, appeared in 2016.

A year later, Scott joined the Power Rangers franchise, playing Kimberly (Pink Ranger) in 2017's Power Rangers. As her star continued to rise, she won the role of Jasmine in the 2019 version of Disney's Aladdin, alongside Will Smith's Genie. "A Whole New World," her duet with Mena Massoud, and her full version of "Speechless" both made it into the Top 40 of Billboard's Digital Song Sales chart, while the cast album topped the Billboard soundtracks chart. ~ Marcy Donelson 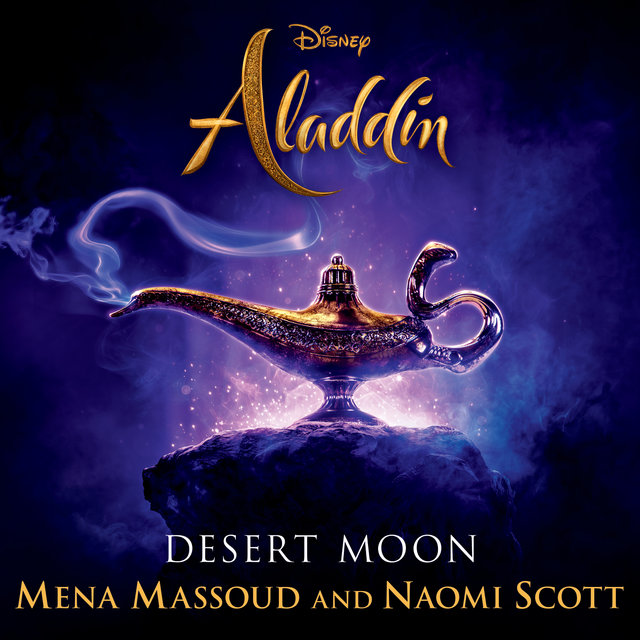 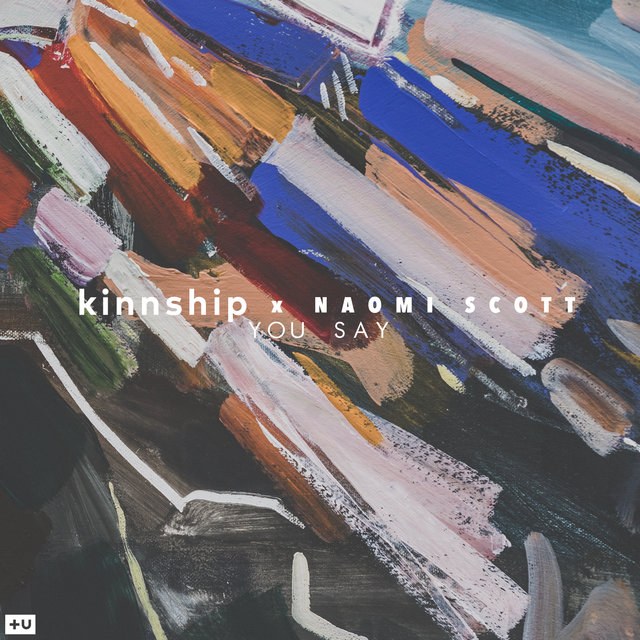 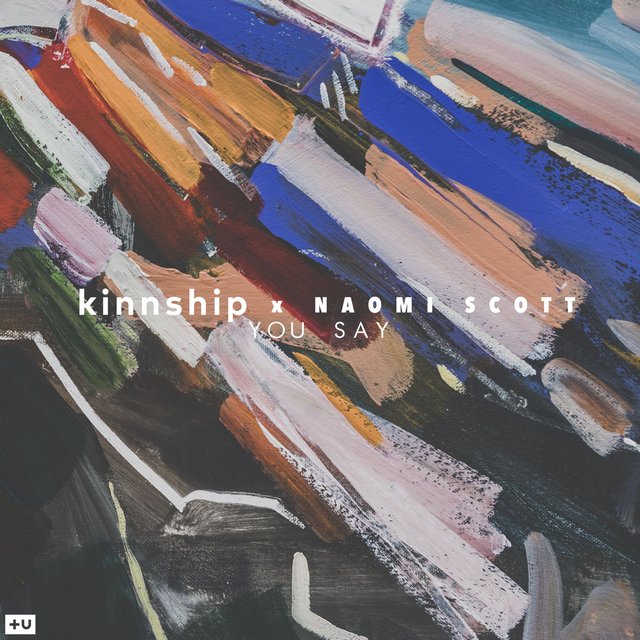 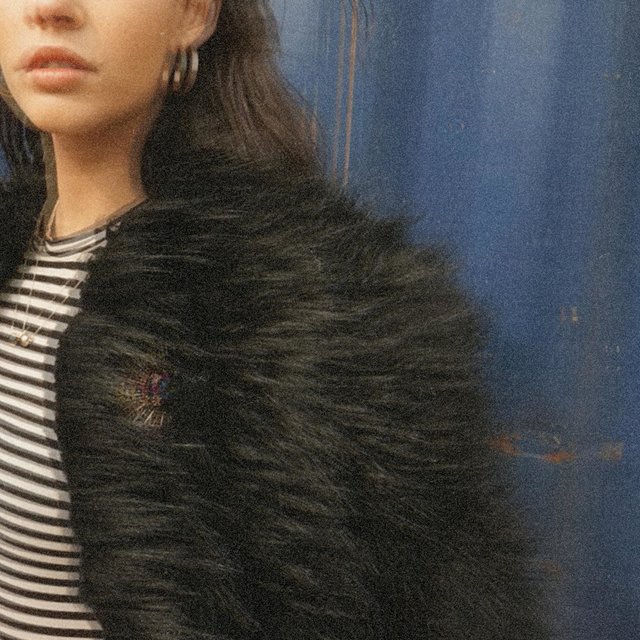 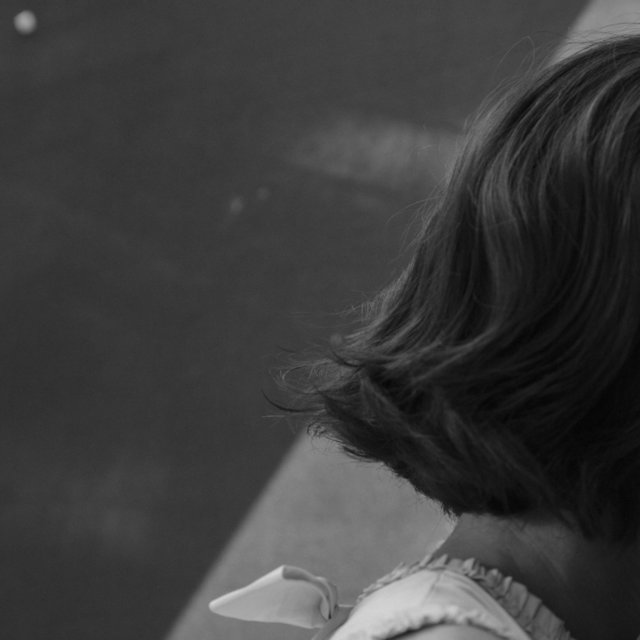 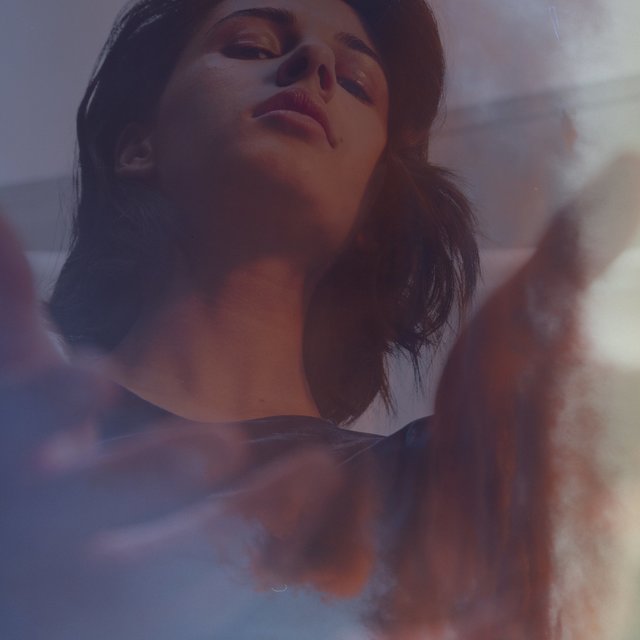 Welcome to the Hellmouth

Mothers Opposed to the Occult