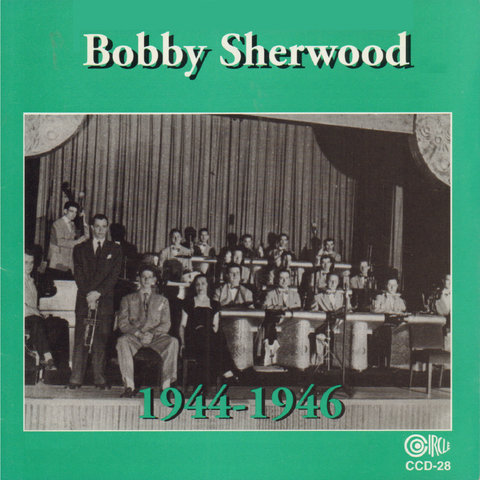 Bobby Sherwood was a guitarist and sometime bandleader who was most active during the 1940s and '50s. He was born in Indianapolis, IN, into a performing family; he made his own debut as a performer while still a child, as part of his parents' vaudeville act. He manifested a strong musical interest as a boy and gravitated to the guitar, and at age 22 was good enough to succeed Eddie Lang as the guitarist in Bing Crosby's act. From 1933 until 1942, while working for Crosby, he resided in Hollywood and filled out the rest of his time as a studio musician in MGM's music department, as well as leading Eddie Cantor's band on the latter's radio show. He briefly played with Artie Shaw as well; additionally, he was part of the circle of musicians surrounding the young Judy Garland's early career, by virtue of his being married at the time to Garland's sister, the former Dorothy Virginia Gumm (aka Jimmy), and ended up leading the band on some of Garland's Decca sessions.

Lightning struck for Sherwood early in 1942 when he formed his own band, which included in its ranks the likes of Dave Pell, Flip Phillips, and Fritz Becker, in Los Angeles, and which was among the first groups signed by the newly founded Capitol Records label. The group hit with their first release, "The Elk's Parade," which sold a million copies. At the time, the group also had a singer, Kitty Kallen, who sang on their record of "Moonlight Becomes You," but Kallen was only with the group a short time before she left to embark on a solo career. Sherwood was able to tour the country on the strength of the hit, but the recording ban imposed by the American Federation of Musicians cut off his successful debut before he could follow it up, and it would be a year before he could issue another single.

Sherwood's performing work also extended to acting, but it was music that sustained him for most of the '40s, and as late as 1947 he was still leading a big band. His Capitol contract ended after the '40s, and in 1950 he cut some sides for Mercury that failed to chart. Sherwood's last recordings were credited to "Bobby Sherwood — One Man Band" on the Coral label in 1954, but by that time acting was taking up an ever-increasing part of his work, including a starring role (as Ned Galvin) in Columbia Pictures' screen version of Pal Joey (1957). He spent much of the remainder of his career working as a radio DJ. ~ Bruce Eder

Introduction / The Steam Is On The Beam (Glen Island Casino December 5, 1942)

It Could Happen to You 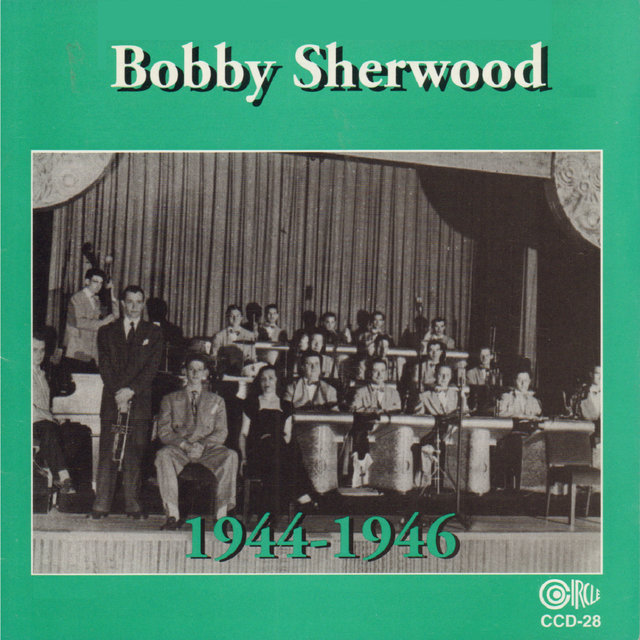 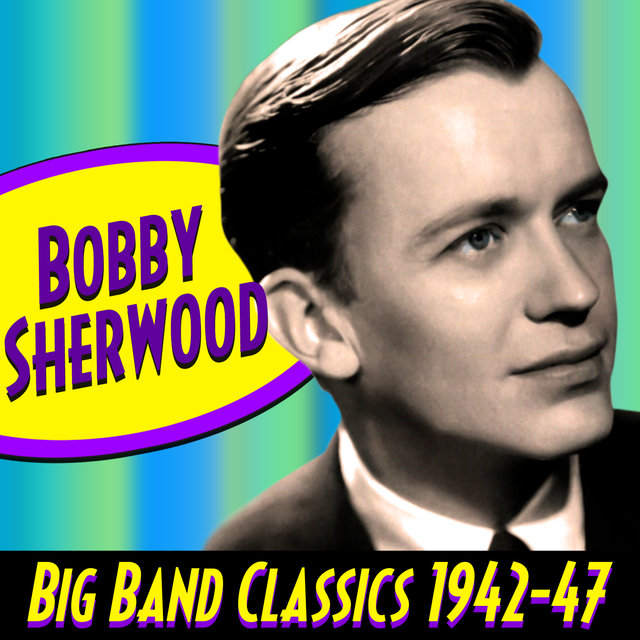