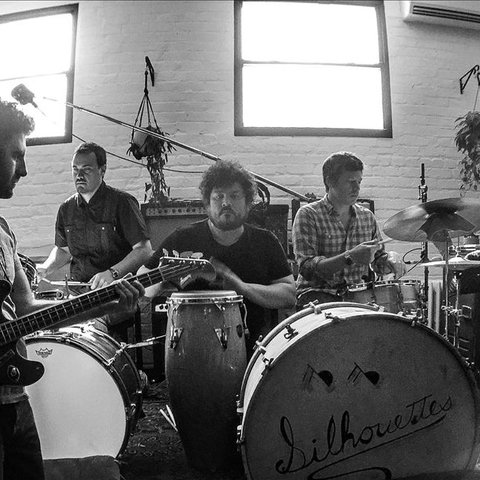 Dan Auerbach of the Black Keys is clearly a man who likes to keep busy, handling plenty of production assignments and backing like-minded artists during his downtime from the band, and in 2015, after the Black Keys took some time off after drummer Patrick Carney suffered a shoulder injury, Auerbach decided to make productive use of the hiatus by launching a new side project. The Arcs were formed by Auerbach and Leon Michaels, a multi-instrumentalist who was part of the studio crew on Auerbach's production projects for Dr. John and Lana Del Rey. Telling the press "I just wanted to do my thing and get extra weird," Auerbach headed into the studio with Michaels and a handful of friends and colleagues, including Nick Movshon, Homer Steinweiss, Richard Swift, and Kenny Vaughan. The Arcs made their debut with a 7" vinyl single released to independent music stores to commemorate the Floyd Mayweather vs. Manny Pacquiao title fight in May 2015. A-side "Stay in My Corner" and the flip "Tomato Can" were songs inspired by Auerbach's passion for boxing, and "Stay in My Corner" also appeared on the Arcs' debut album, Yours, Dreamily, which was recorded in a handful of freewheeling sessions lasting less than two weeks. Yours, Dreamily appeared on Nonesuch Records in September 2015. ~ Mark Deming 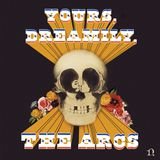 Put a Flower in Your Pocket

Pistol Made of Bones 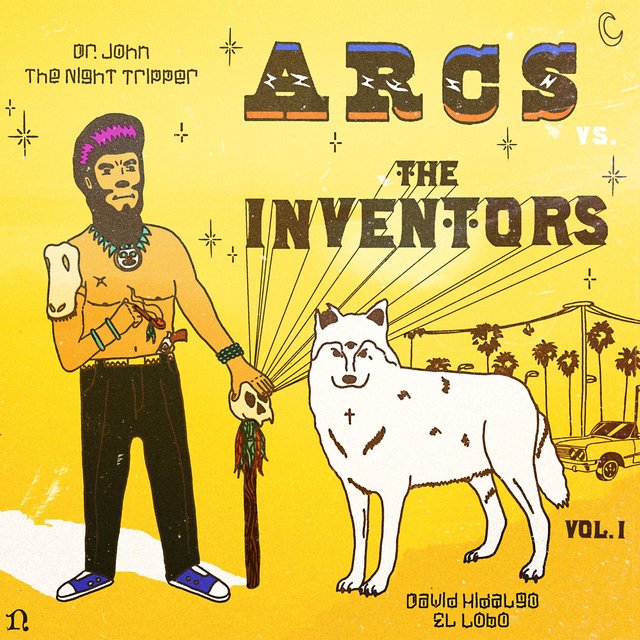 The Arcs vs. The Inventors Vol. I
The Arcs 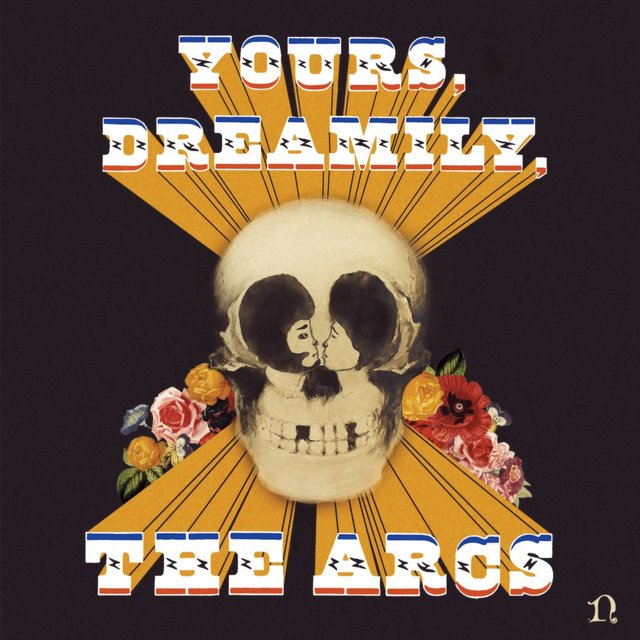 Yours, Dreamily,
The Arcs 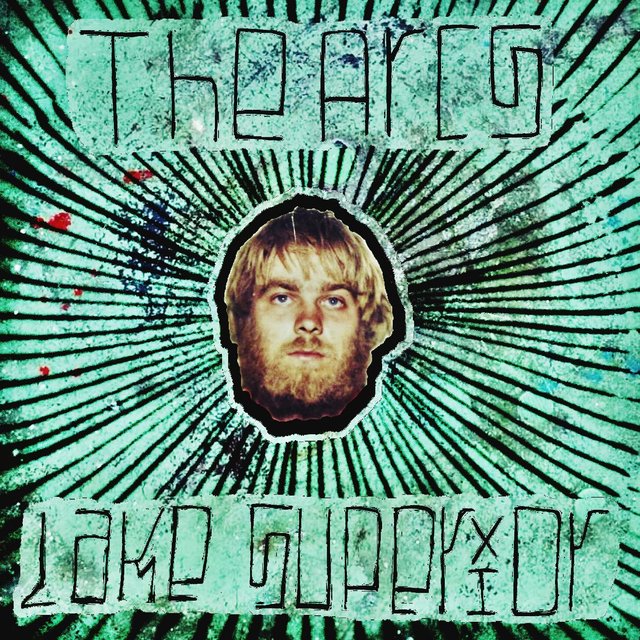 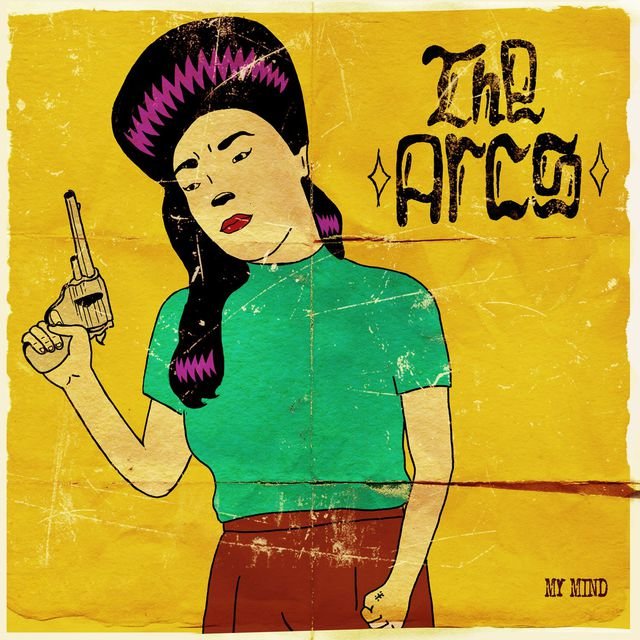 My Mind
The Arcs 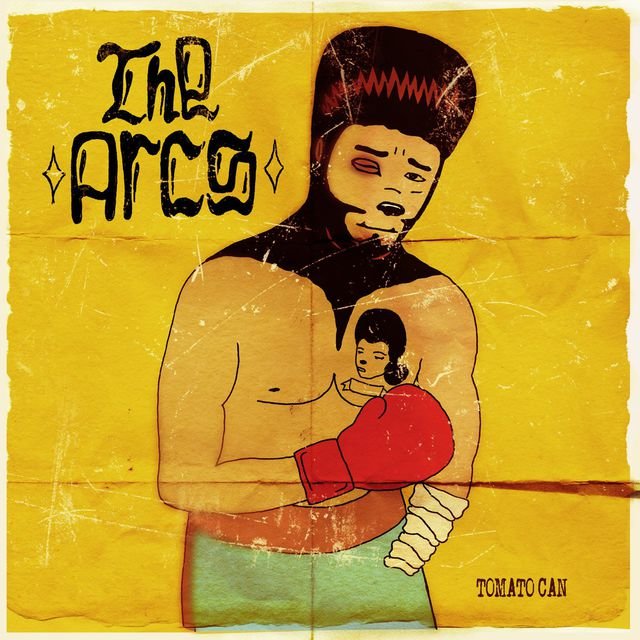 Tomato Can
The Arcs 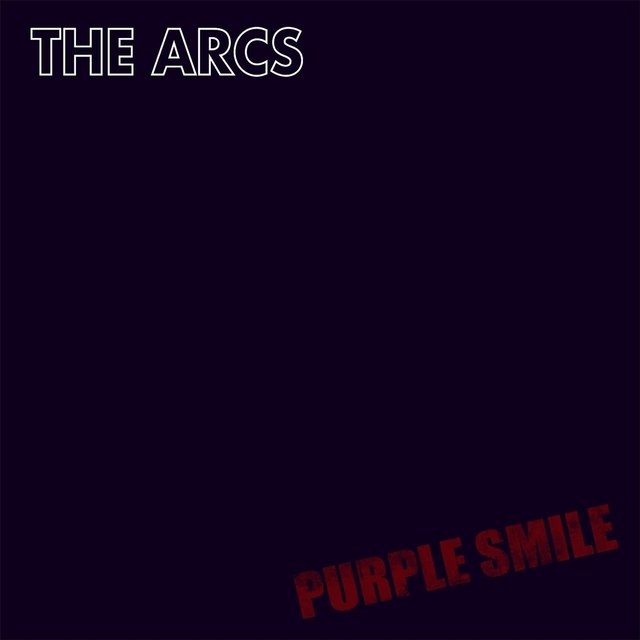 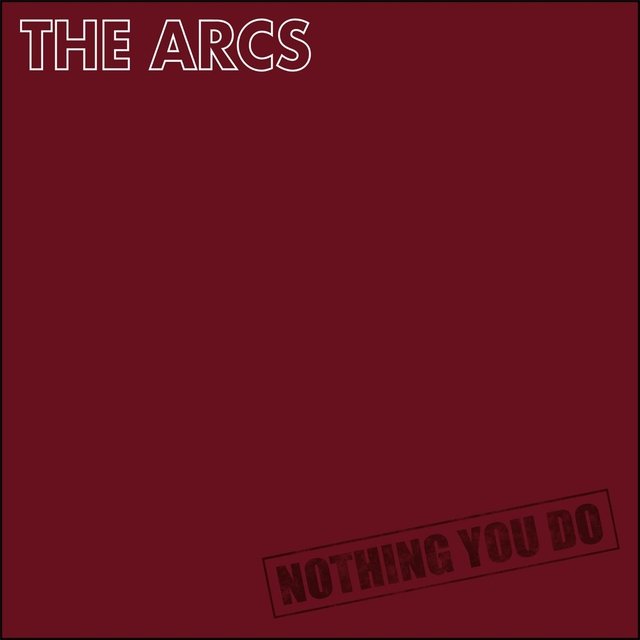 Nothing You Do
The Arcs 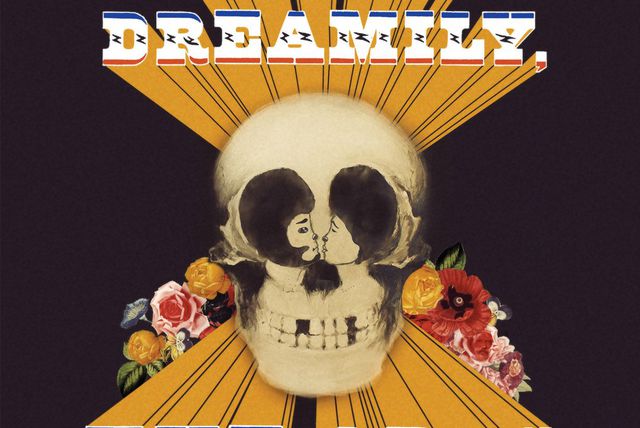 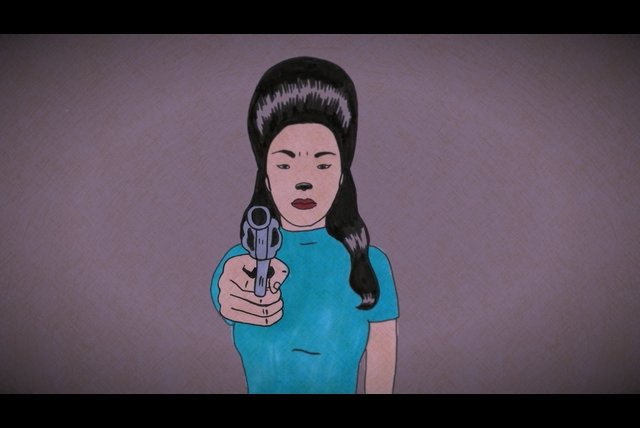 Put a Flower in Your Pocket