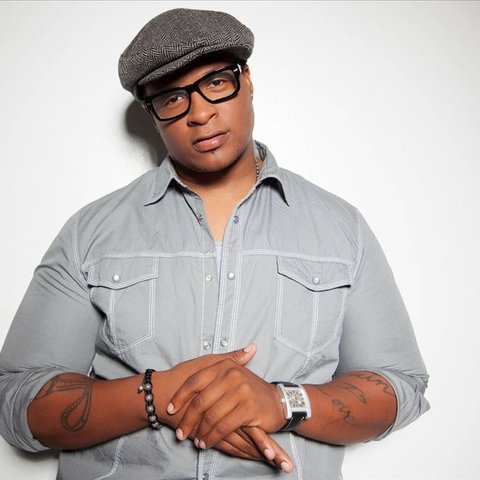 Ricco Barrino is a songwriter, producer, and vocalist known for many high-profile featured appearances and his own contemporary R&B recordings. A native of North Point, Carolina, he's the brother of Fantasia Barrino and the nephew of Julius, Nathaniel, and Perry Barrino (collectively known as Barrino Brothers, who released an album on the Invictus label in 1973). Barrino's career gained traction after "Bubble Gum," a single he released independently in 2006, reached the ears of Jason Geter, who had founded the Atlantic-affiliated Grand Hustle with T.I. This led to some low-profile Grand Hustle-supported releases as Barrino contributed to label cuts by the likes of T.I. ("Porn Star"), Yung LA ("Futuristic Love"), and B.o.B. ("Fifth Dimension"). Barrino was on Grand Hustle's roster but left on good terms prior to releasing an album. By the end of 2015, he had also worked with the likes of Fantasia, Bone Thugs-N-Harmony, Angie Stone, 8Ball & MJG, Young Dro, and Colonel Loud, and had some mixtapes to his name, including Twenty 12 Play and Musical Evolution. Barrino made strides throughout 2016. He was featured on Nick Grant's "The Sing Along" and E-40's "Somebody," among other tracks, and he also released a pair of EPs: Vibe, recorded with rapper Tigo B, and the solo Ferrari Infidelity. ~ Andy Kellman 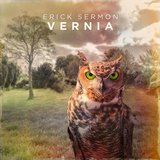 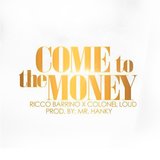 Come to the Money

Come to the Money 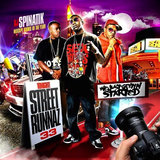 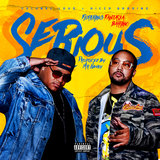 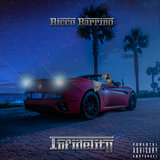 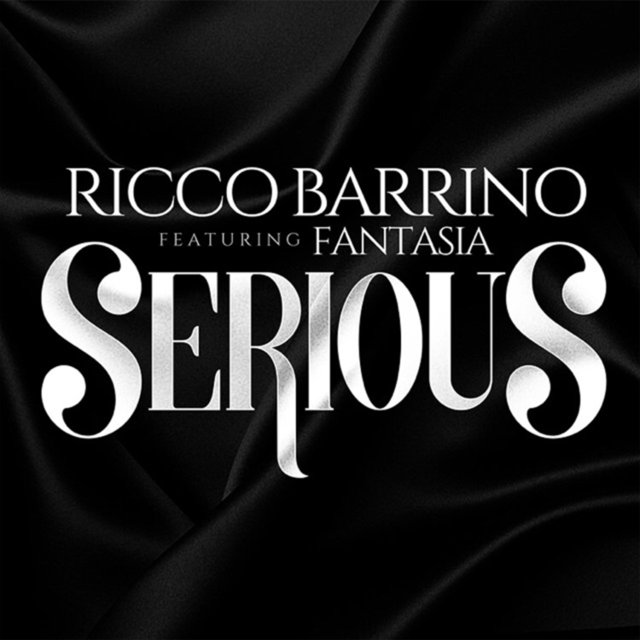 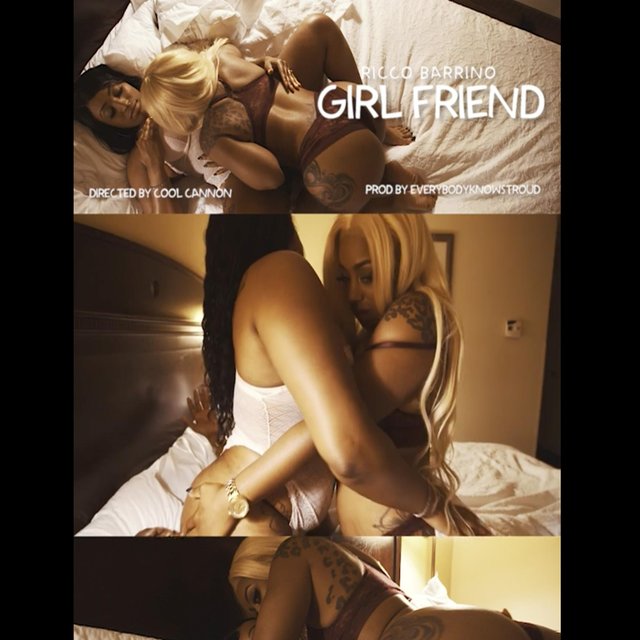 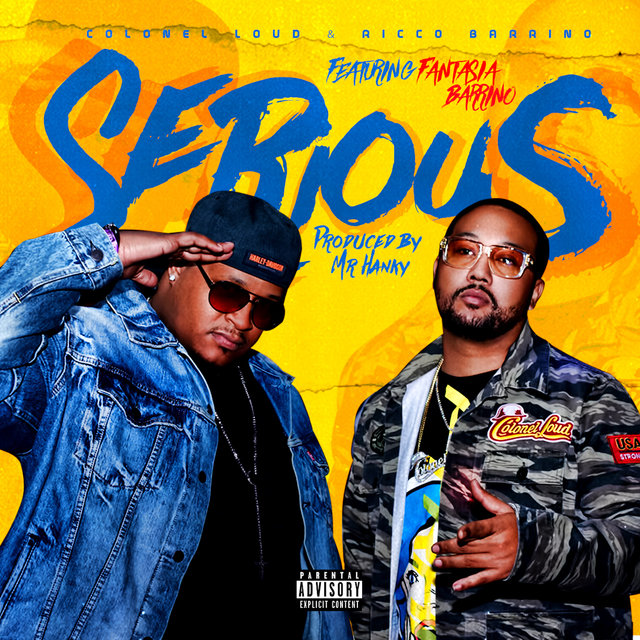 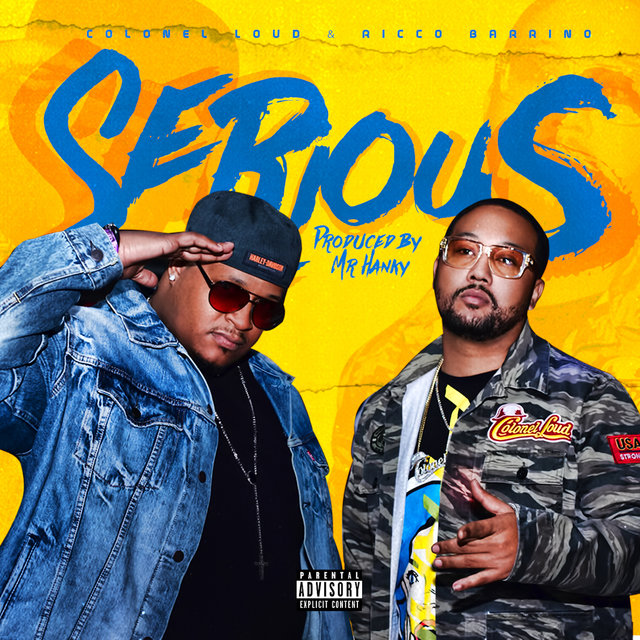 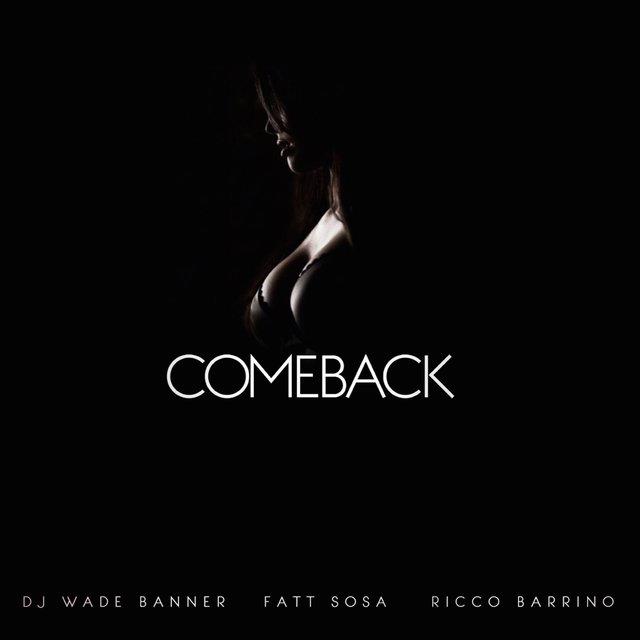 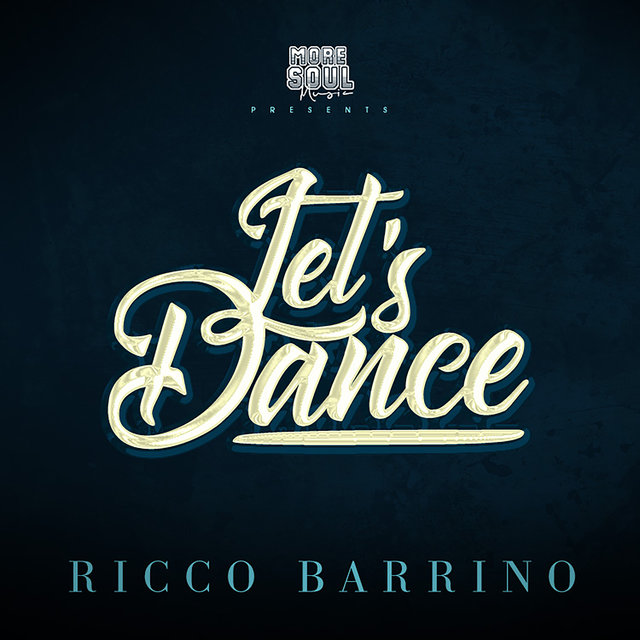 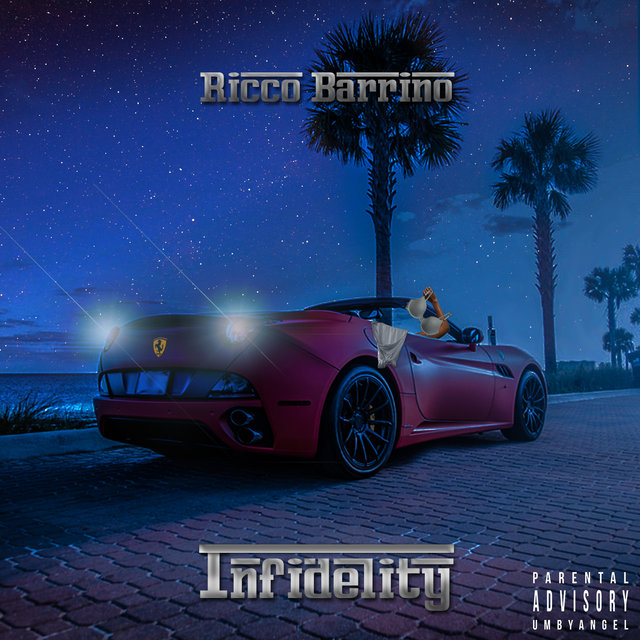 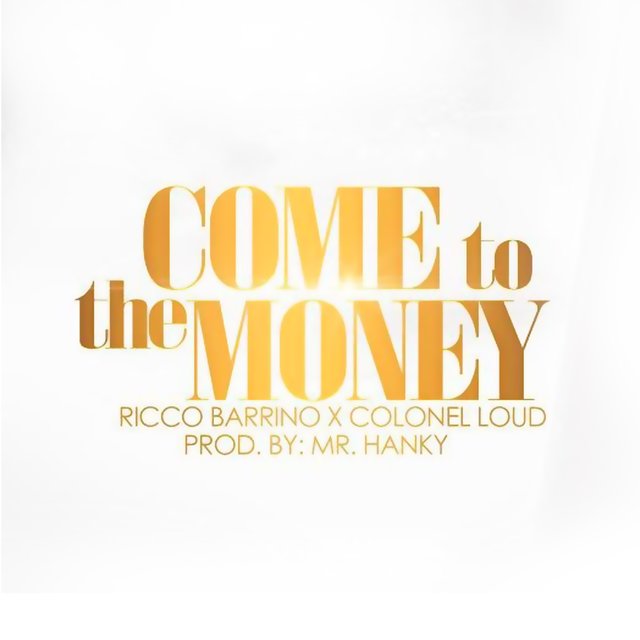 Come to the Money
Ricco Barrino 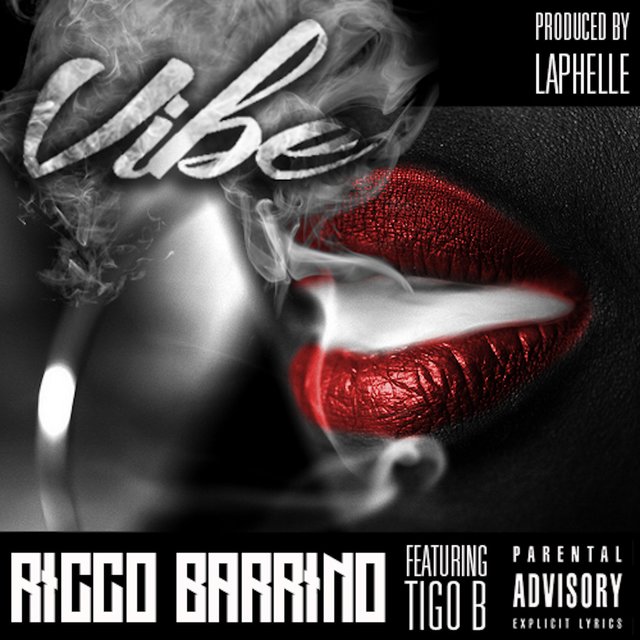 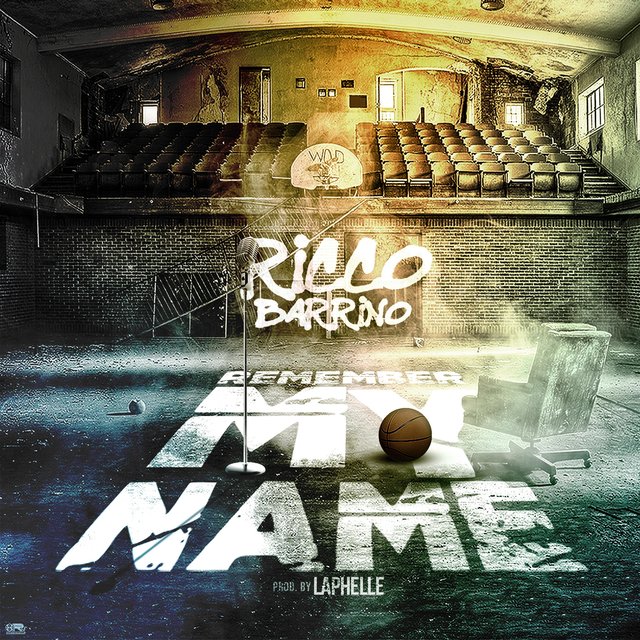 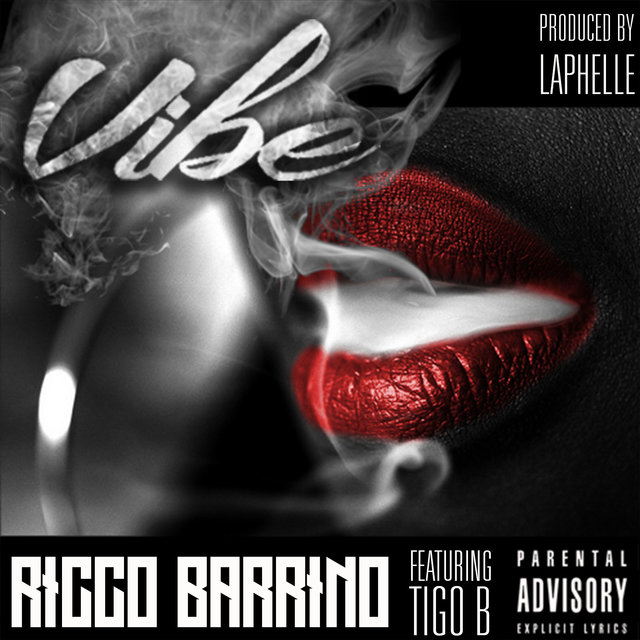 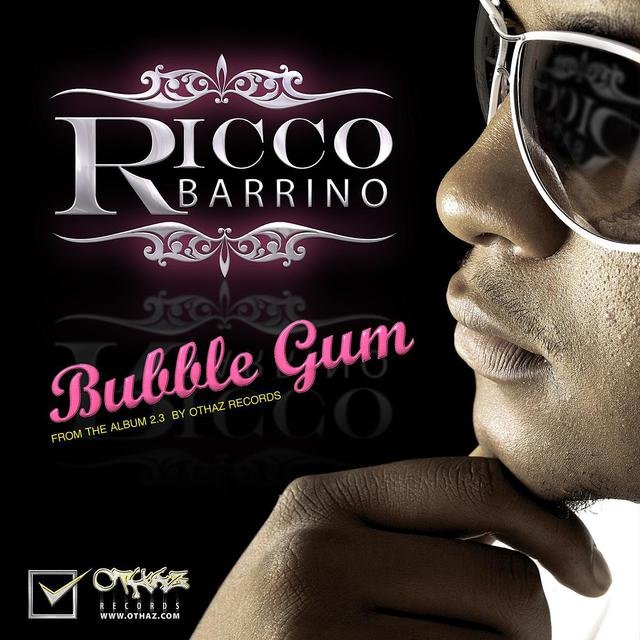 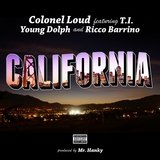 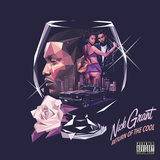 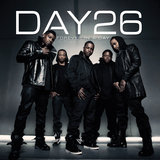 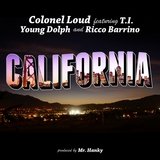 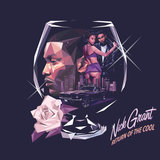