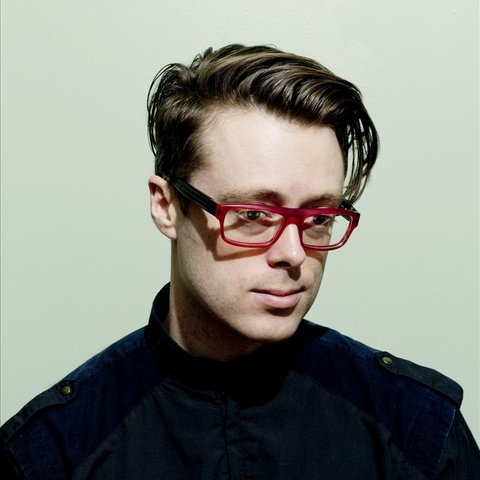 Jeremy Messersmith is an indie pop singer/songwriter based in Minneapolis, Minnesota. Born in South Carolina and raised in Washington, Messersmith relocated to Minneapolis to attend college, after which he began recording his quiet, often melancholic songs in his basement studio. His first album, 2006's self-released The Alcatraz Kid, began a sort of pop trilogy of albums that he would develop over the following four years. The album was well received regionally and drew the attention of Twin Cities local hero Dan Wilson (Trip Shakespeare, Semisonic), who ended up producing Messersmith's follow-up, 2008's The Silver City. The third and final record of his trilogy, The Reluctant Graveyard, was released in 2010, and his reputation for elegant, literate songcraft began to build nationally when NPR named it one of the Top Ten albums of 2010 and it received features in Paste magazine and The New York Times, among others.

Messersmith followed up this success with another single in 2010, but then made a dramatic left turn in 2012 with the release of a six-song record of ambient, highly textured instrumental songs called Paper Moon. That same year he continued to chase his quirky D.I.Y. tendencies by doing a tour of potluck-dinner house concerts. In 2013, he signed a deal with New York-based label Glassnote Records and released his fifth album, Heart Murmurs, in early 2014. Messersmith was working on what was supposed to be his next album, Late Stage Capitalism, when the 2016 U.S. presidential election took an unexpected turn. He set those songs aside, deciding to record something more uplifting instead, and delivered 11 Obscenely Optimistic Songs for Ukulele: A Micro Folk Record for the 21st Century and Beyond in April 2017. The more down-to-earth Late Stage Capitalism followed on Glassnote in early 2018. ~ Timothy Monger

A Girl, a Boy, and a Graveyard 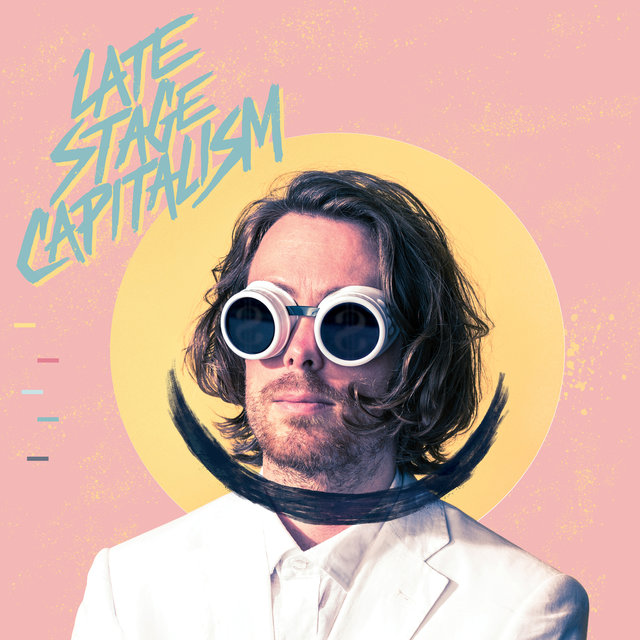 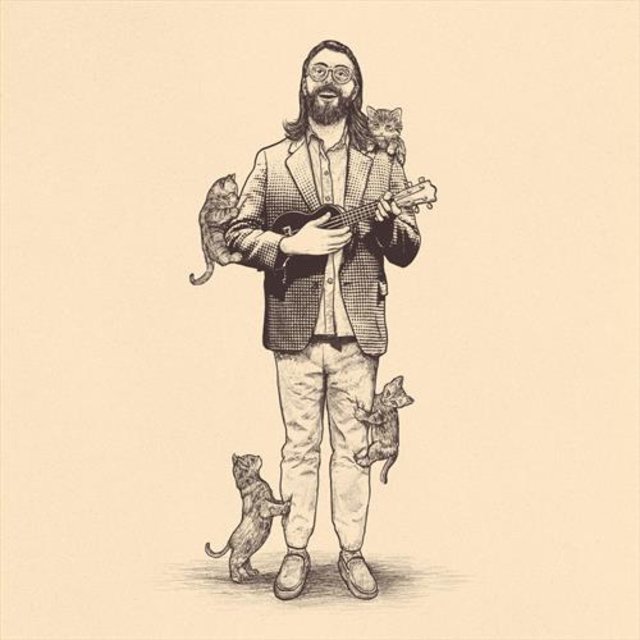 11 Obscenely Optimistic Songs For Ukulele: A Micro Folk Record For The 21st Century And Beyond
Jeremy Messersmith 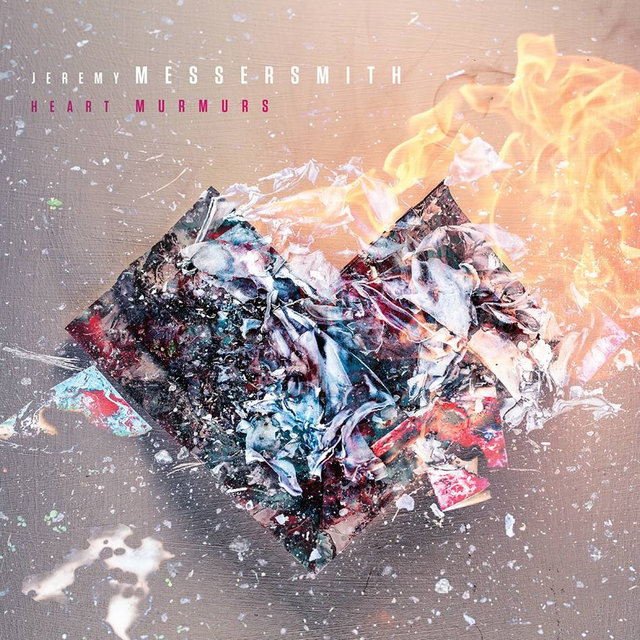 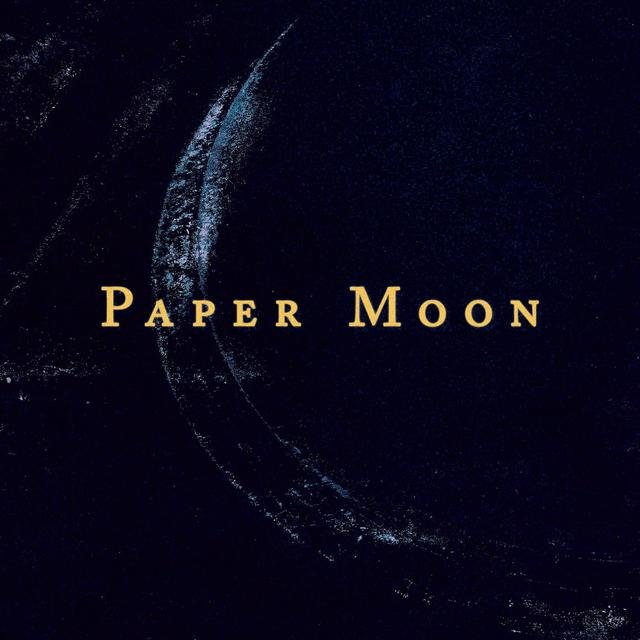 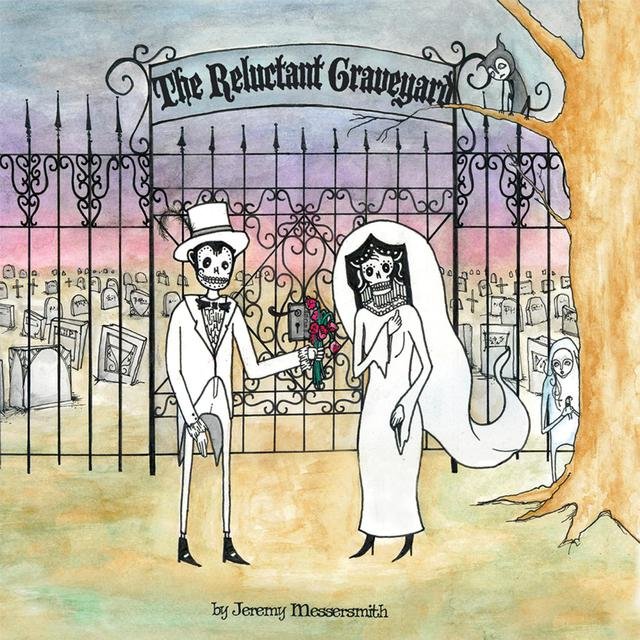 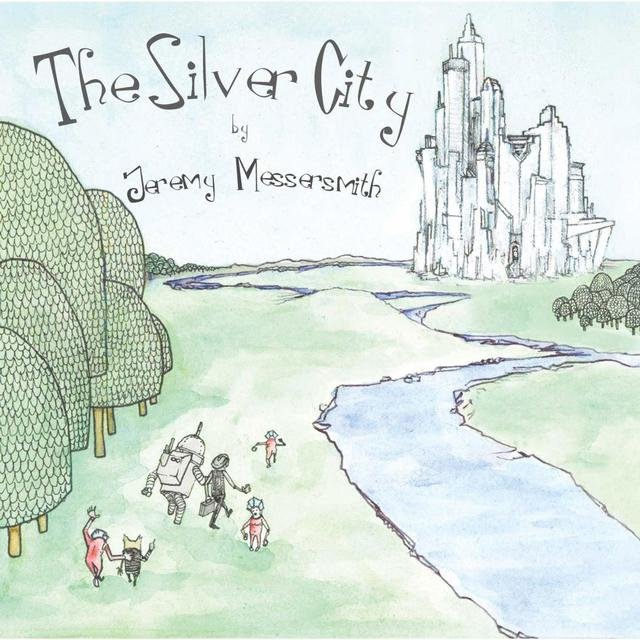 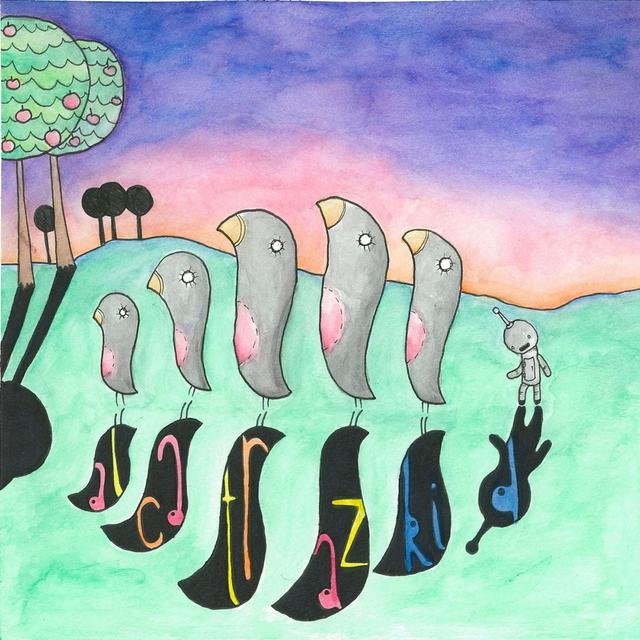 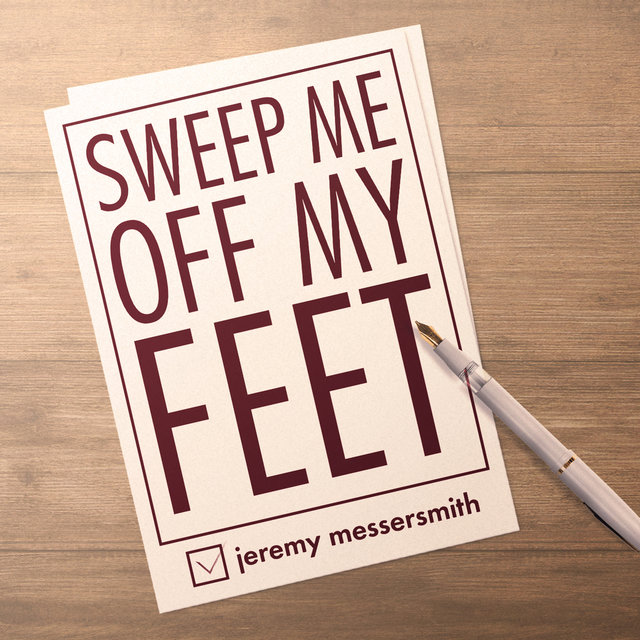 Sweep Me Off My Feet
Jeremy Messersmith 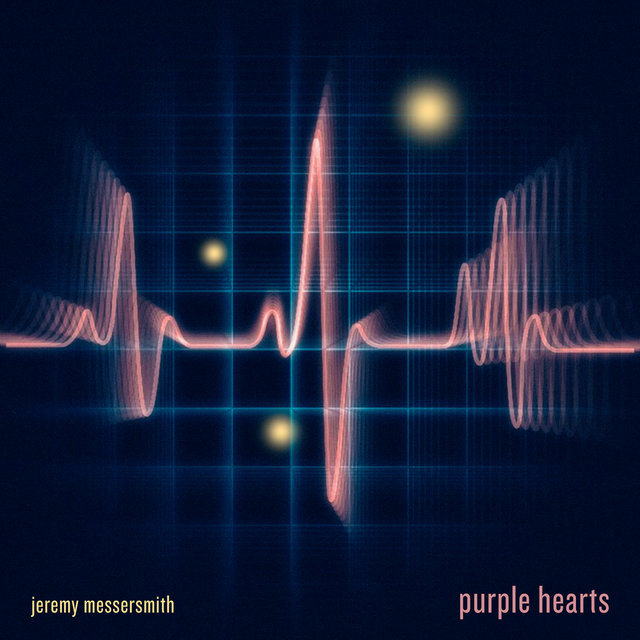 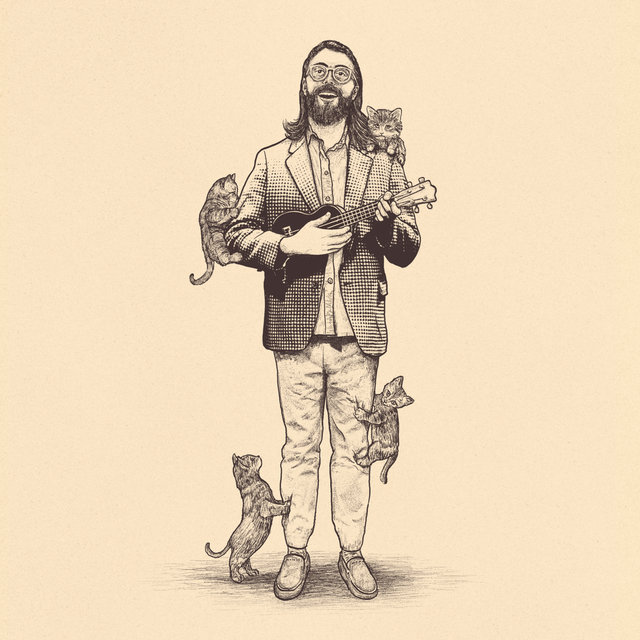 Everything Is Magical
Jeremy Messersmith 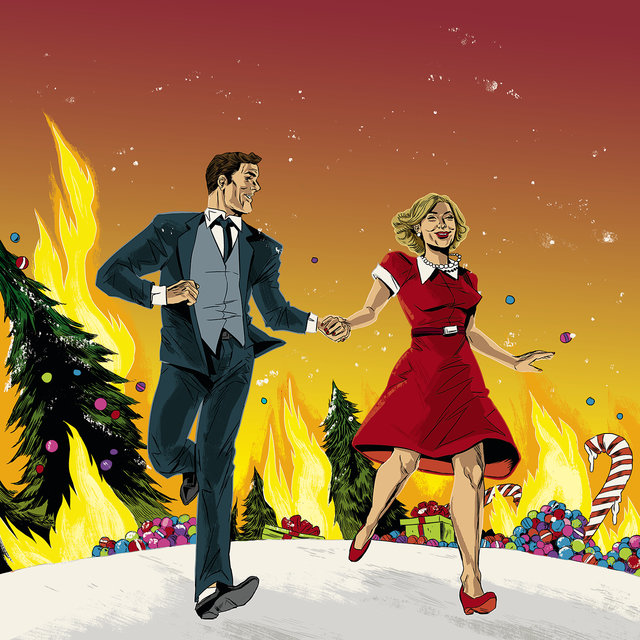 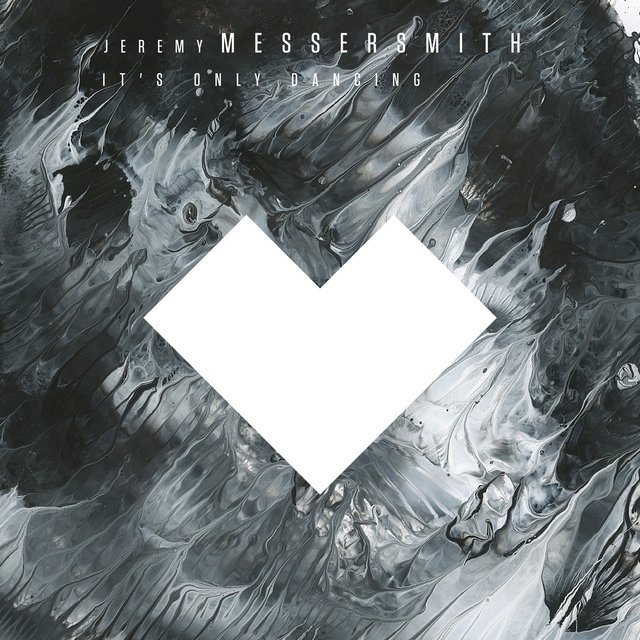 It's Only Dancing
Jeremy Messersmith 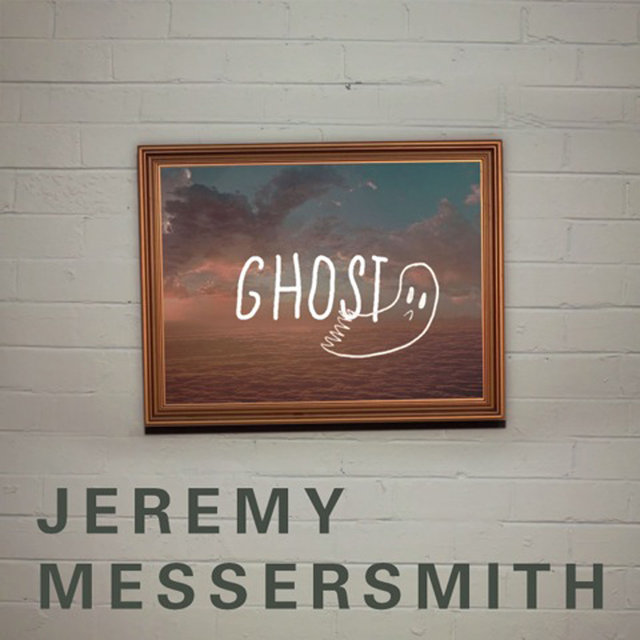 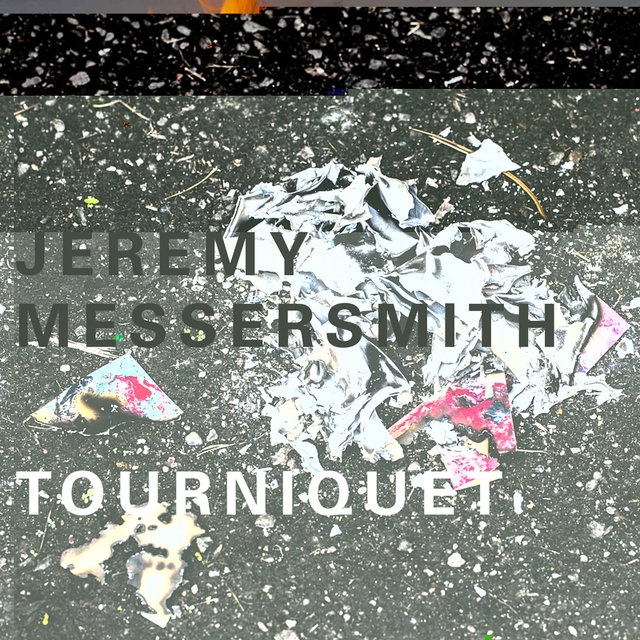 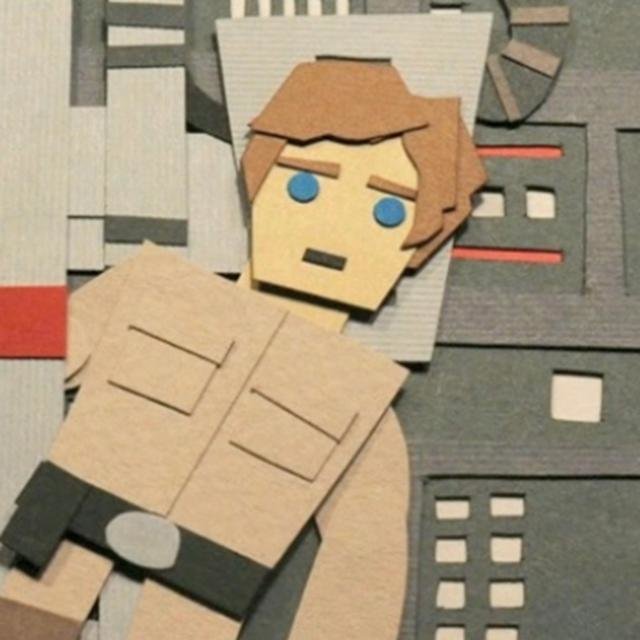 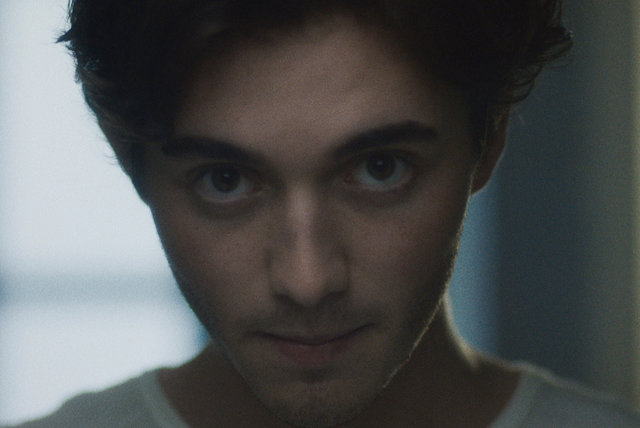