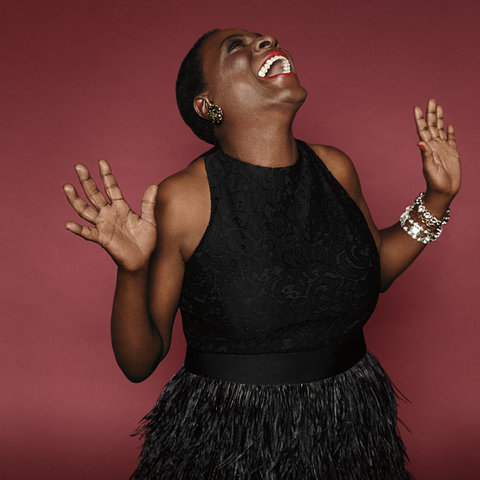 By the sound of them, you would have thought Sharon Jones & the Dap-Kings started making funk-threaded soul music together in the 1960s. Few devotedly retro acts were as convincing. Few singers as skilled as Sharon Jones at stuffing notes with ache and meaning would be willing to invest in a sound so fully occupied by the likes of Bettye LaVette and Tina Turner in the Ike years, too. But what Jones brought to the funkified table had legs of its own — eight of them, to be exact — and they belonged to Binky Griptite, Bugaloo Velez, Homer Steinweiss, and Dave Guy — her Dap-Kings.

Jones, like James Brown, was born in Augusta, Georgia; there she sang in her church choir, and from fellow parishioners picked up the kind of back-patting she needed to convince her to go mainstream. As a teenager, she moved with her family to Brooklyn, where she immersed herself in 1970s disco and funk with an eye toward cutting a record of her own. Instead, studios came calling and with them steady work — by her twenties, Jones was turning in backup vocals for gospel, soul, disco, and blues artists, most of it uncredited. In the '80s, however, Jones' sound was deemed unfashionable, and instead of pushing ahead with her soul diva's dream she went back to church singing. She also took a job as a corrections officer at New York's Rikers Island.

It wouldn't be until 1996 that Desco Records would rediscover Jones' sweat-basted, lived-in talent. With that label's house band, the Soul Providers, Jones released several singles in the late '90s; their warmth and genuineness propelled the act across the Atlantic, and Jones picked up a moniker — the queen of funk — that stuck. Jones released her first full-length with the Dap-Kings, Dap Dippin' with Sharon Jones & the Dap-Kings, after signing with Daptone Records in 2002. Years of touring behind it, as well as cutting singles with other artists (including Greyboy) ensued. In 2005, Jones re-teamed with the Dap-Kings for the winking groovefest Naturally, following it up two years later with 100 Days, 100 Nights. Jones also had a bit part in The Great Debaters as the singer Lila. A new studio effort, I Learned the Hard Way, appeared in 2010.

In 2013, Jones revealed that she had been diagnosed with cancer — initially in the bile ducts, and later advanced to stage two pancreatic cancer — but she continued to perform as often as her therapy schedule would permit, sometimes appearing on-stage with a bald head after chemotherapy caused her hair to fall out. In late 2013, Jones was well enough to complete work on the next Dap-Kings album, and Give the People What They Want appeared in January 2014. Oscar-winning documentary filmmaker Barbara Kopple premiered a film about the vocalist, Miss Sharon Jones!, at the 2015 Toronto International Film Festival; Jones was in attendance for the debut screening, and revealed that her cancer had returned, but defiantly added, "I'm gonna keep fighting, we got a long way to go." Fittingly, the determined Jones and the Dap-Kings returned in October 2015 with a collection of Christmas and Hanukkah tunes titled It's a Holiday Soul Party. As the film Miss Sharon Jones! was poised to go into theatrical release, in August 2016 Daptone Records released an original soundtrack album. The Miss Sharon Jones! album featured a selection of Jones' most memorable performances along with a new track, the autobiographical "I'm Still Here." Sadly, however, she would lose her valiant battle with cancer, which took her life, at age 60, in November of that year. Shortly before her death, Jones completed vocals for a final album with the Dap-Kings. That album, Soul of a Woman, was released in November 2017, a year after her death. ~ Tammy La Gorce

Just Another Christmas Song (This Time I'll Sing Along)

How Long Do I Have to Wait for You? 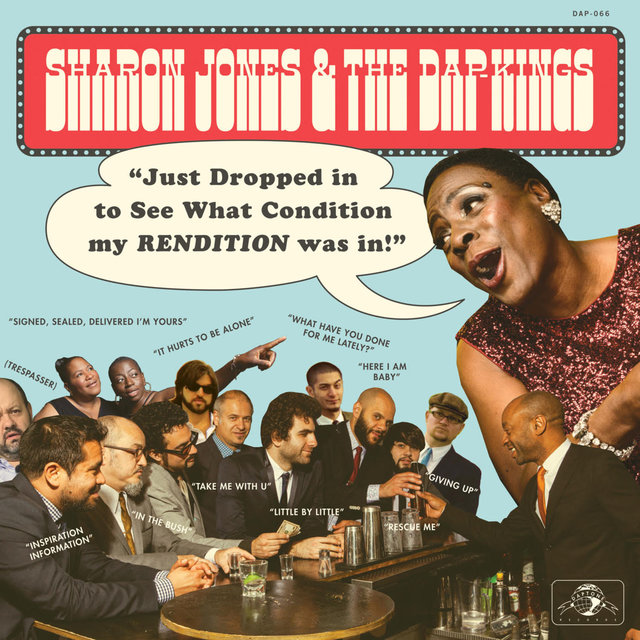 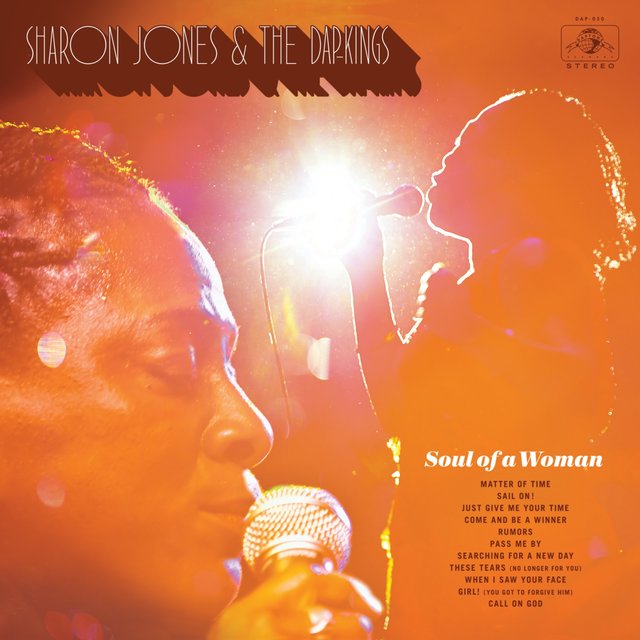 Soul Of A Woman
Sharon Jones 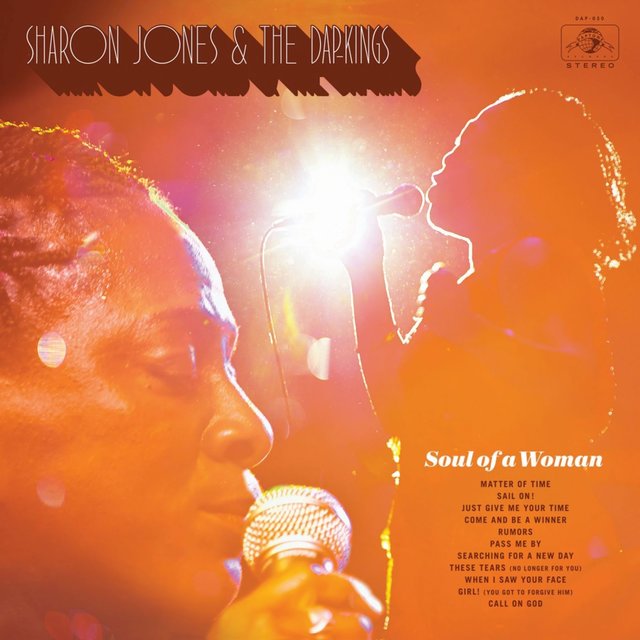 Soul of a Woman
Sharon Jones 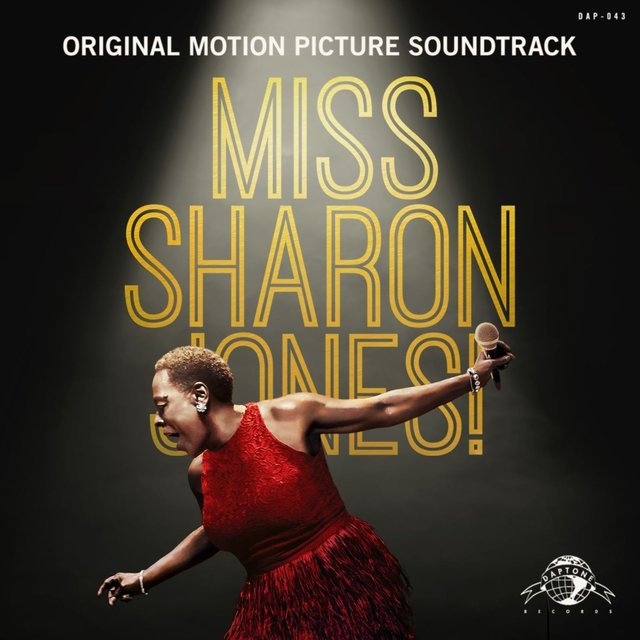 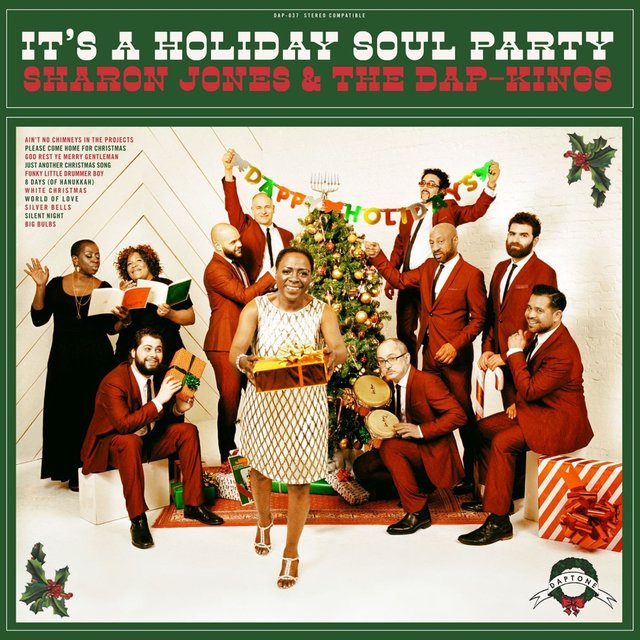 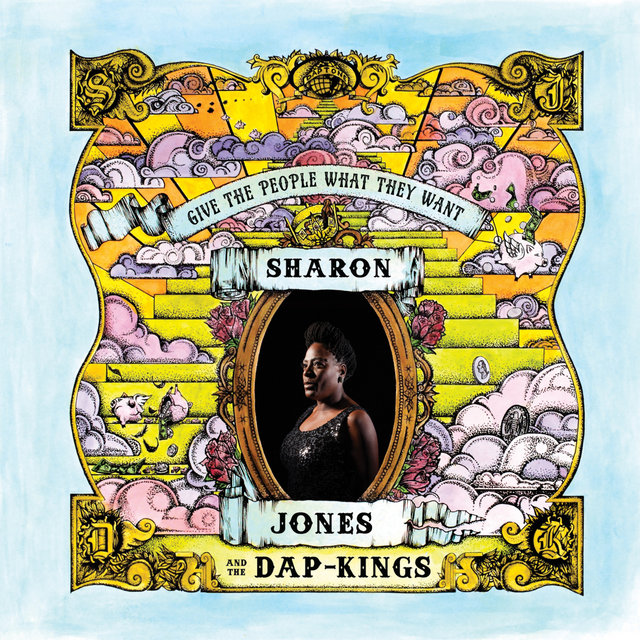 Give the People What They Want
Sharon Jones 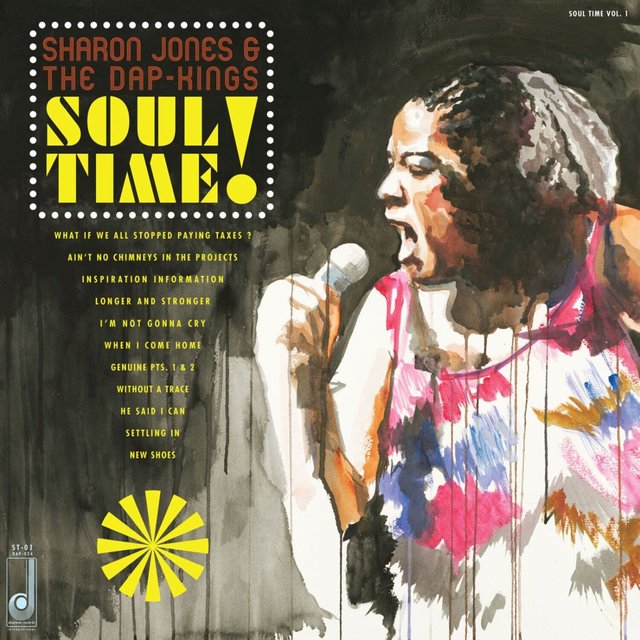 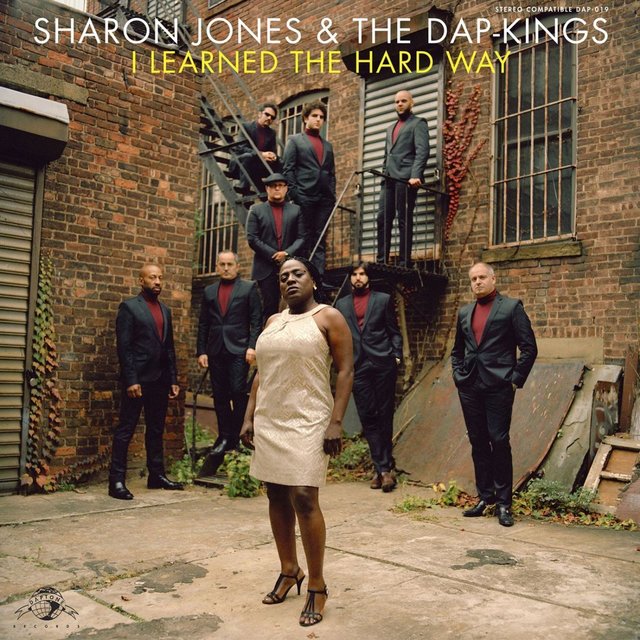 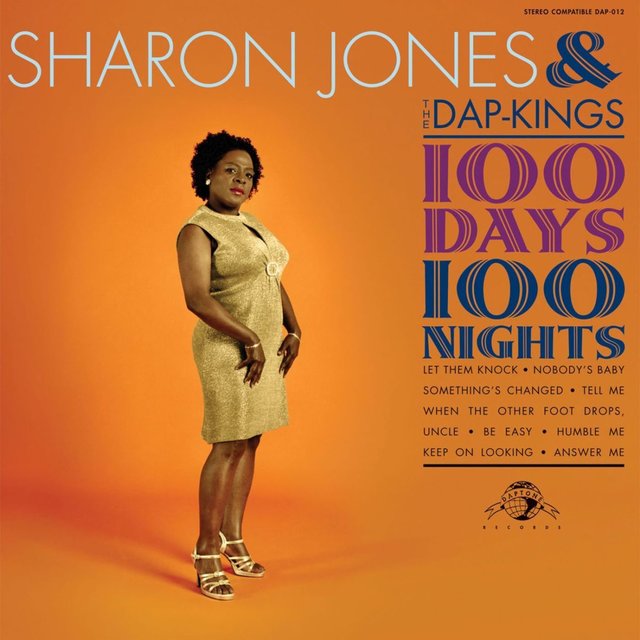 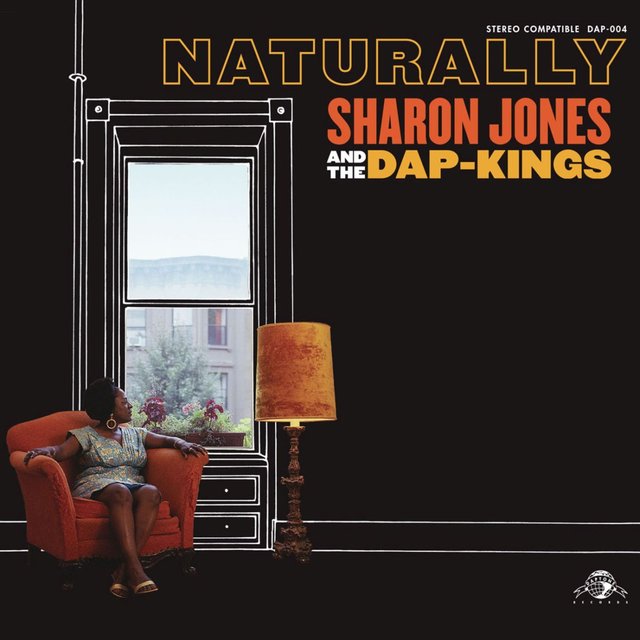 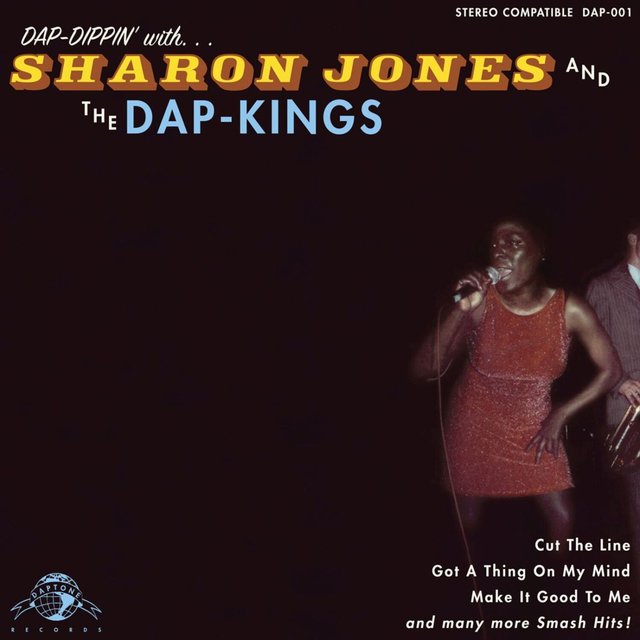 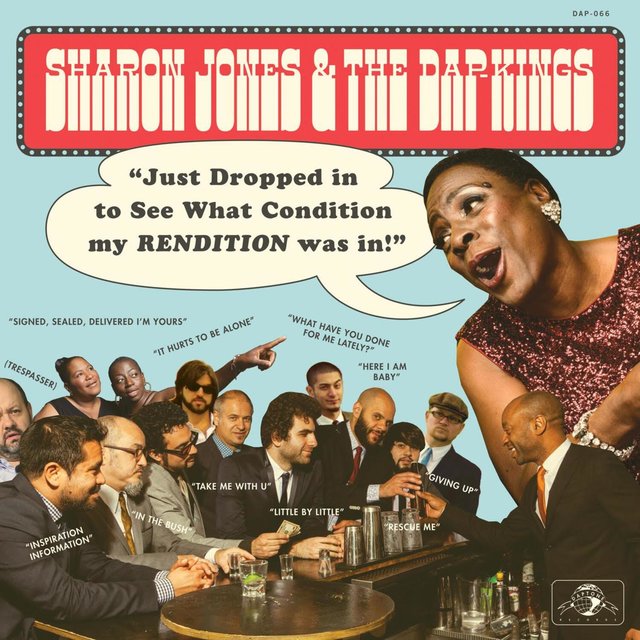 In the Bush
Sharon Jones 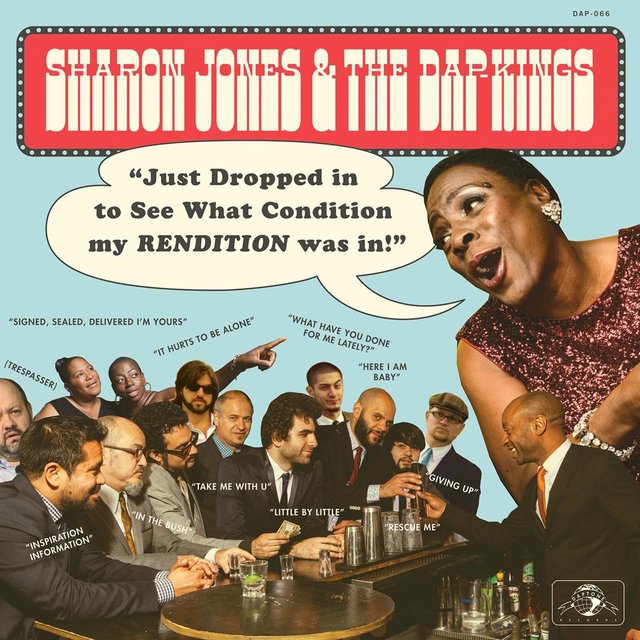 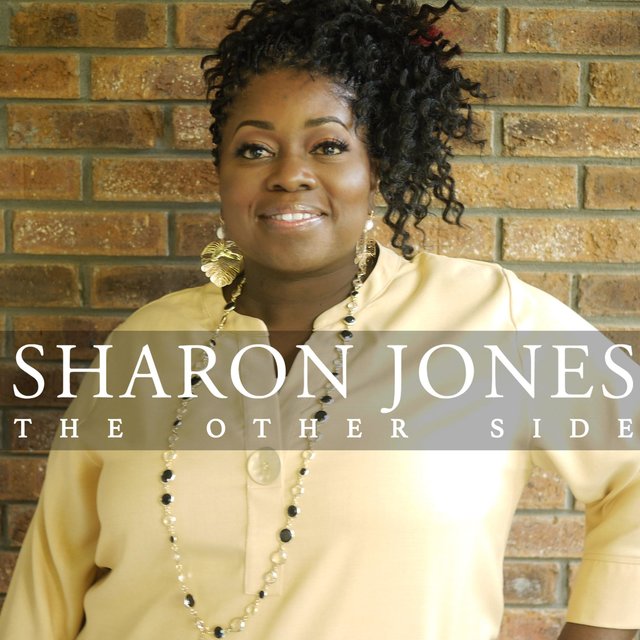 The Other Side
Sharon Jones 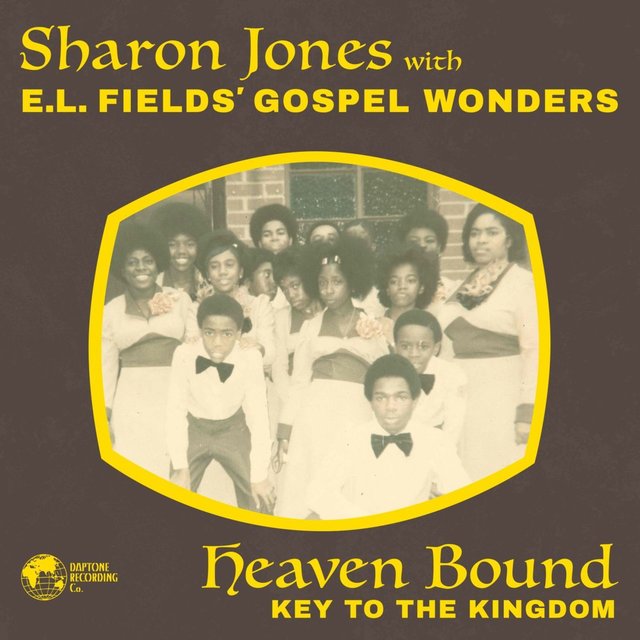 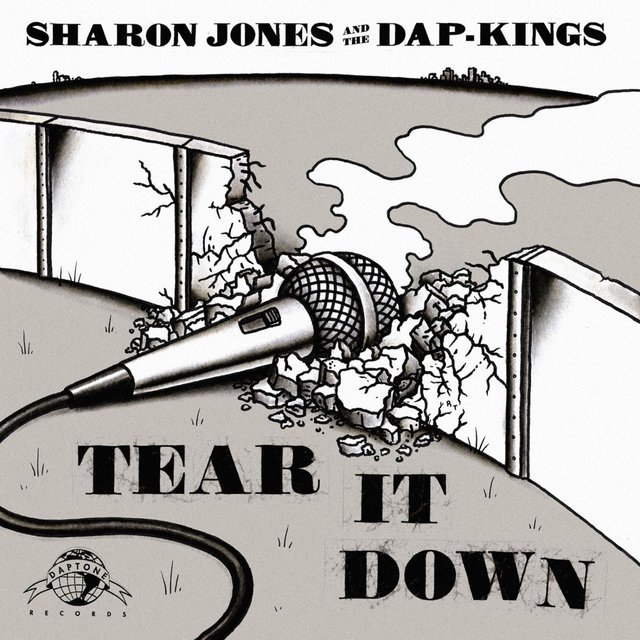 Tear It Down
Sharon Jones 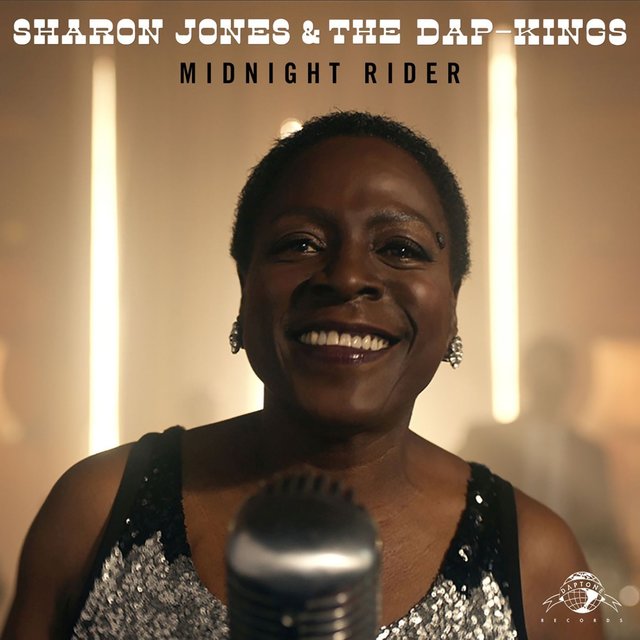 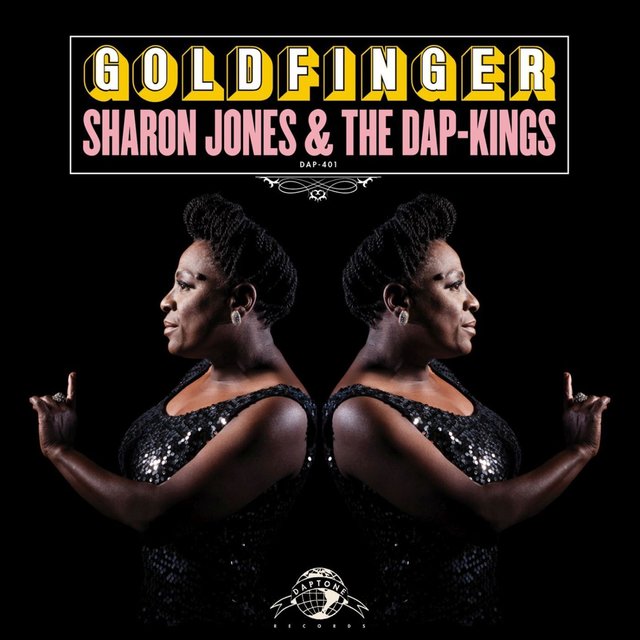