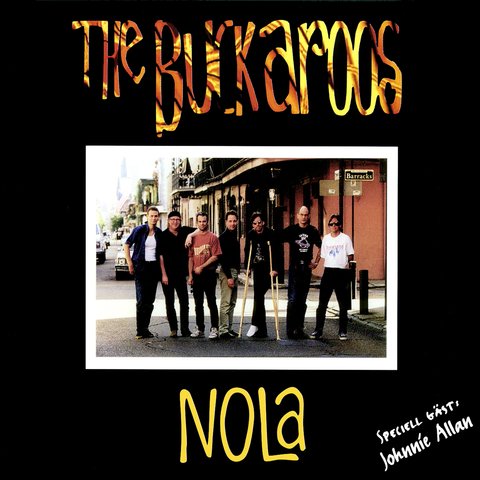 The Buckaroos were Buck Owens' backing band, led at its peak by Buck's lieutenant, Don Rich. That peak was the '60s through the early '70s, the time when Buck Owens was the biggest star in country and then a genuine television star thanks to Hee Haw, the cornpone knockoff of Laugh-In that started on CBS and thrived in syndication. So popular was Buck Owens that three or four Buck LPs a year weren't enough to satisfy the market. The Buckaroos stepped in to fill the void, releasing two LPs a year between 1967 and 1971. The first of these, 1966's The Buck Owens Song Book, was the most popular, peaking at ten on the Billboard country charts, and 1968 saw the group enter the lower reaches of the Country Top 40 with "I'm Coming Back Home to Stay," but the group always delivered one thing well: Bakersfield country for fans who couldn't get enough Buck.

Like most backing bands, the Buckaroos didn't emerge fully formed. Owens began assembling his supporting group in 1962, just after he began his remarkable string of hit country singles. Early on, Merle Haggard played bass in the band; he's the man who gave the band its name. But over the course of 1963 and 1964, the Buckaroos were built up around guitarist/fiddler Don Rich — who was part of the band since 1962 — with musicians cycling through the band rapidly during those early years. In addition to Haggard, these early incarnations of the Buckaroos also featured Kenny Pierce on bass, drummer Ken Presley, and steel guitarist Jay McDonald, among other musicians, but the classic lineup of Rich, bassist Doyle Holly, steel guitarist Tom Brumley, and drummer Willie Cantu consolidated by the end of 1964. This lineup perfected Buck's driving "freight train" sound — the snappy, electrified honky tonk that became the sound of Bakersfield — and played on such hits as "I've Got a Tiger by the Tail," "Before You Go," and the instrumental "Buckaroo," whose success helped pave the way for the Buckaroos' own releases.

The first of these Buckaroos albums was 1966's The Buck Owens Song Book, where the group — assisted in the studio by Owens himself, guitarist Red Simpson, and bassist Bob Morris — revisited early Buck hits instrumentally. That LP hit ten on the country charts but, despite its success, Holly took a nine-month hiatus from the group. Wayne Wilson replaced Holly and the Buckaroos train rolled on, as the group supported Buck on-stage and on record, while taking the time to record 1967's America's Most Wanted Band. Later that year, Holly returned to the fold and the band cut The Buck Owens' Buckaroos Strike Again!, which generated the band's first minor hit single, "Chicken Pickin'."

At the end of 1967, Cantu left the Buckaroos and was replaced by Jerry Wiggins. Two albums followed in 1968, A Night on the Town with Buck Owens' Buckaroos and Meanwhile Back at the Ranch, with the former generating "I'm Coming Back Home to Stay," the group's only Country Top 40 single. After recording the sessions for what would become 1969's Anywhere U.S.A., Tom Brumley departed so he could join Rick Nelson's Stone Canyon Band. Jay Dee Maness replaced Brumley and made his first appearance on a Buckaroos LP on Roll Your Own with Buck Owens' Buckaroos. Roll Your Own was the last Buckaroos LP to make the Billboard country charts but they continued to record at a rapid pace, with two LPs — Rompin' & Stompin' and Boot Hill, both showing the paisley-speckled influence of country-rock — arriving in 1970. Doyle Holly left in 1971 and the group's recordings started to sound as much like smooth easy listening records as they did country; this transition can be plainly heard on their last two albums, The Buckaroos Play the Hits and Songs of Merle Haggard Played by the Buckaroos, both from 1971.

As the Buckaroos' recording career dwindled, so did their original members. Don Rich remained the anchor but other members came and went as the group reverted to Buck Owens' backing band. Rich died tragically in a motorcycle accident in July 1974, and although Owens kept the Buckaroos going for a while longer, Rich's death effectively brought the group as it was known to an end.

After some half-hearted recordings for Warner at the end of the '70s, Owens went into semi-retirement for about a decade, returning to the spotlight in the late '80s once Dwight Yoakam and other new country acts embraced him as a pivotal influence. Buck supported himself with a new lineup of the Buckaroos, but it took another two decades for the spotlight to shine back on the classic original '60s lineup of the Buckaroos. In 2007, Sundazed released The Best of the Buckaroos, the first-ever compilation of their late-'60s LPs for Capitol. A few years later, Bear Family released the Buckaroos recordings as part of two separate hefty Buck Owens box sets, Open Up Your Heart and Tall Dark Stranger. Finally, in 2013 Omnivore released a two-fer of the band's songbook tribute albums to Merle Haggard and Buck Owens; accompanying that reissue were two collections of Don Rich solo recordings. ~ Stephen Thomas Erlewine 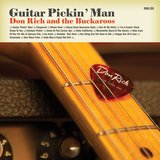 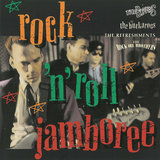 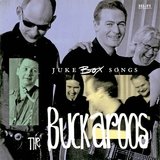 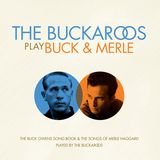 I've Got A Tiger By The Tail 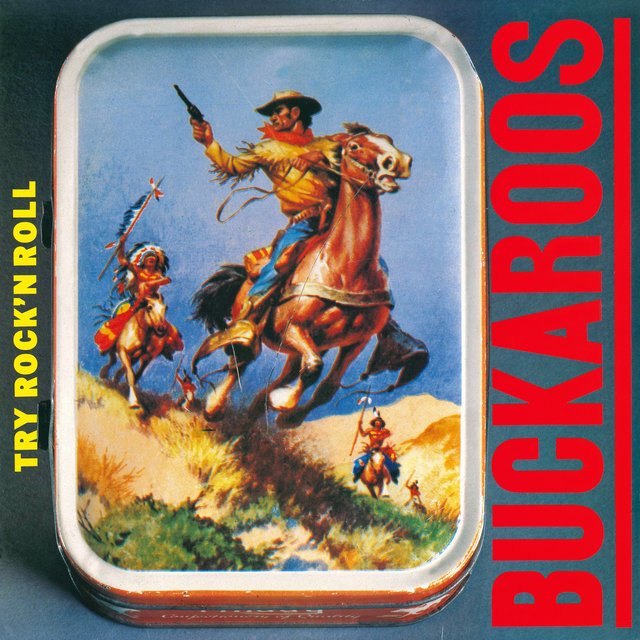 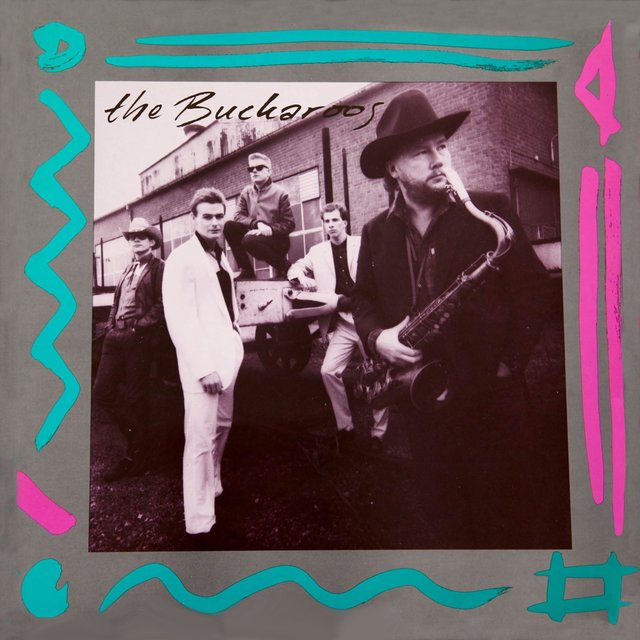 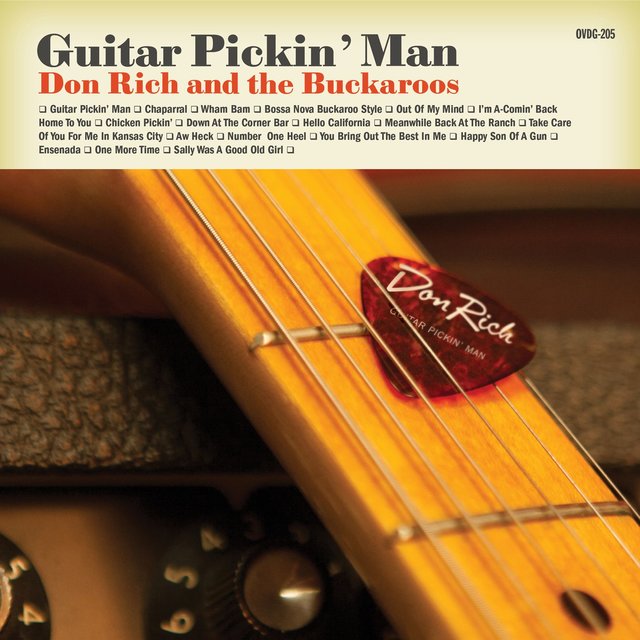 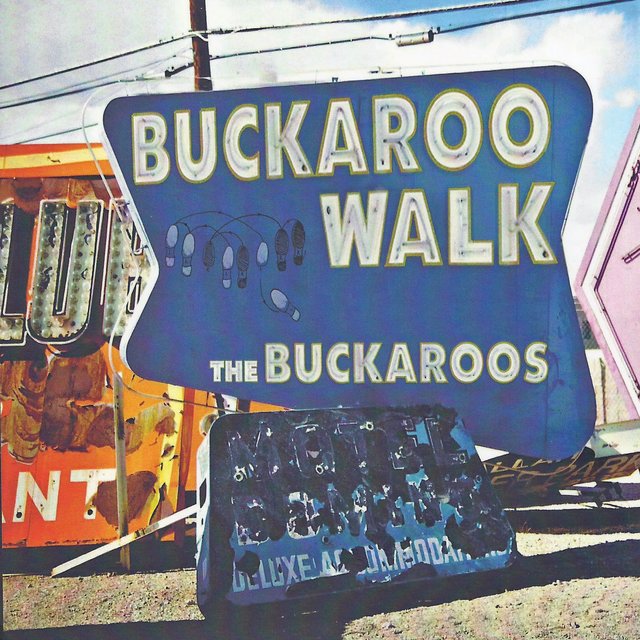 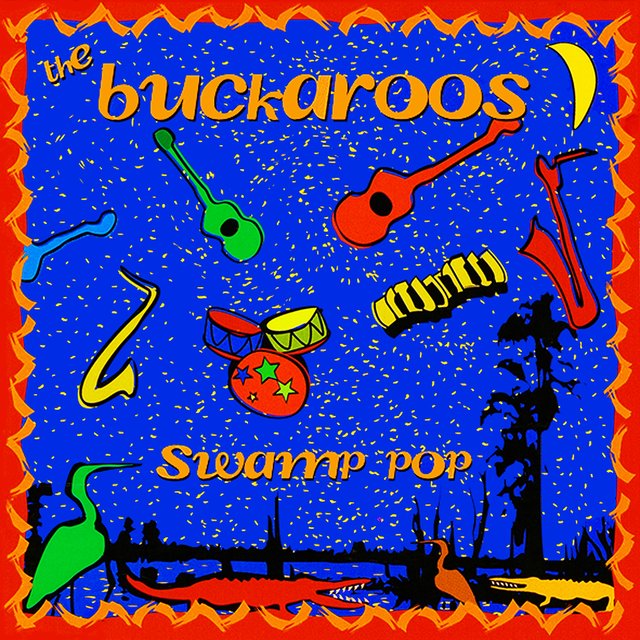 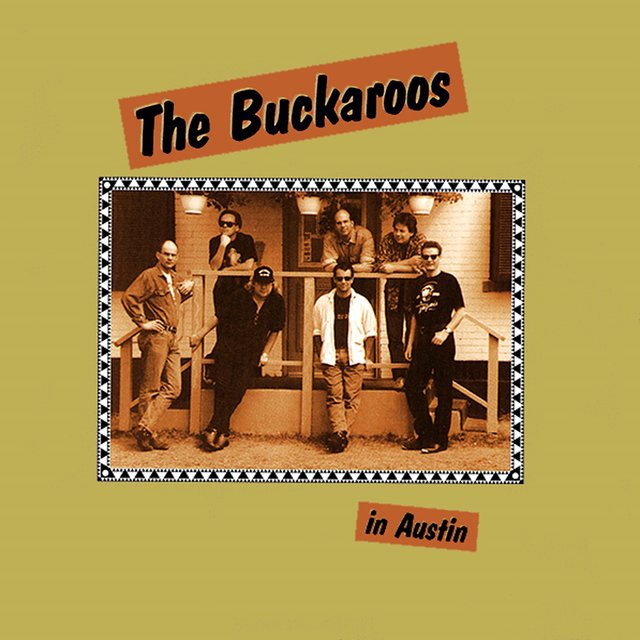 In Austin
The Buckaroos 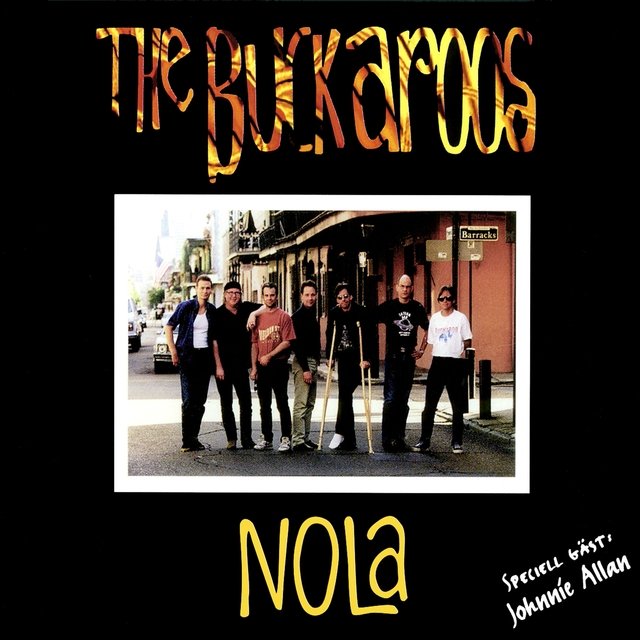 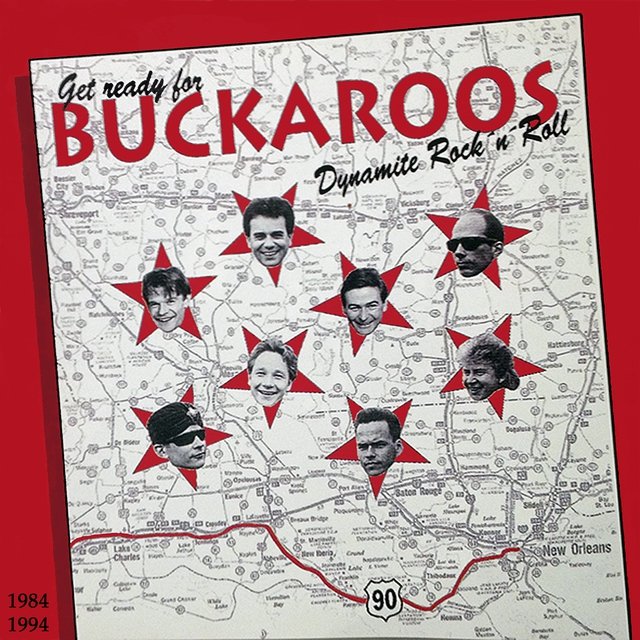 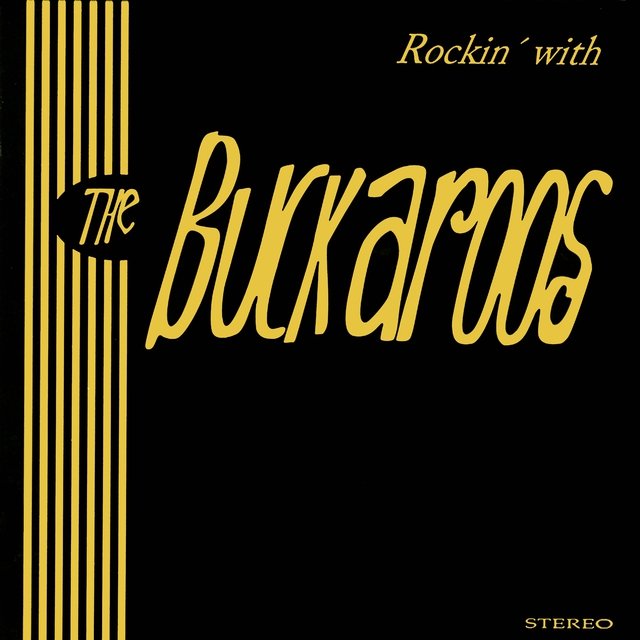 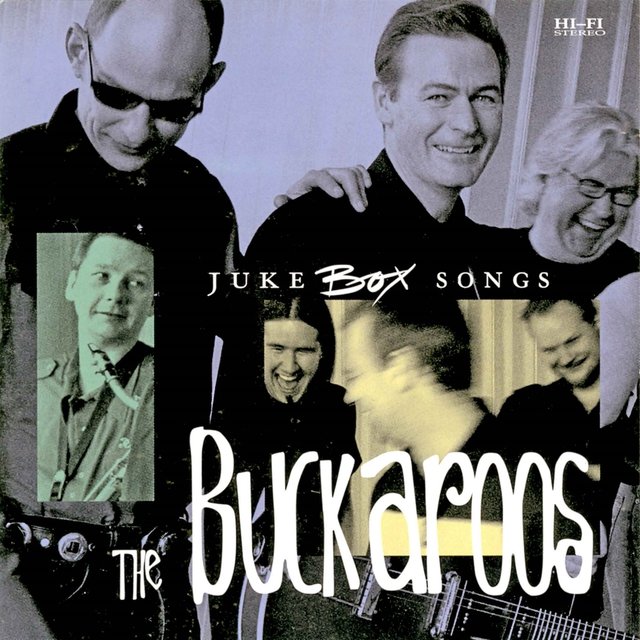 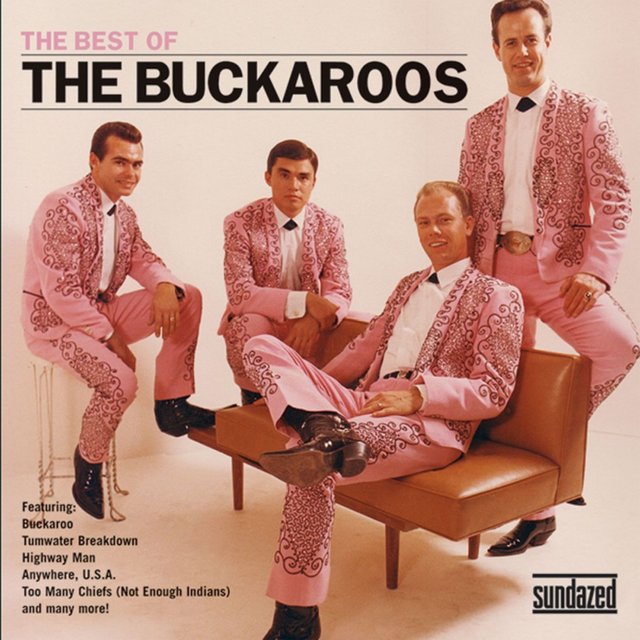 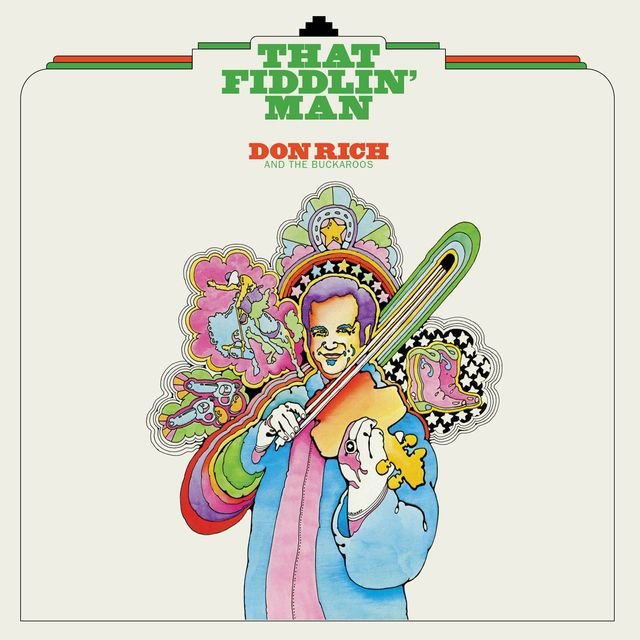 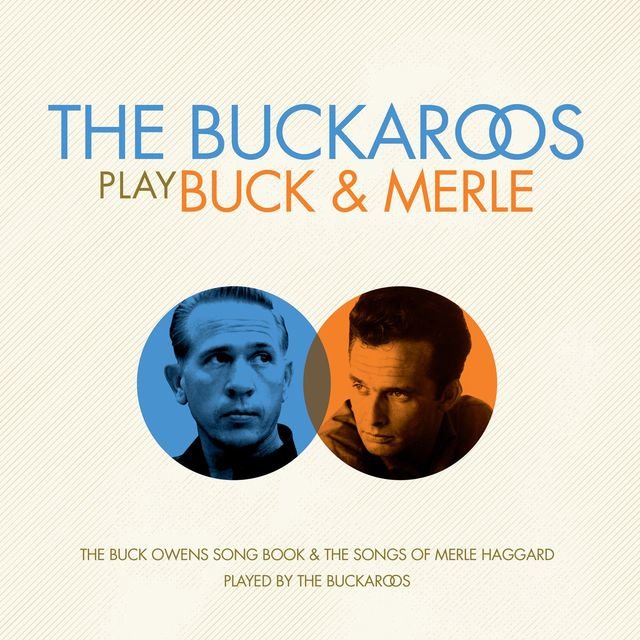 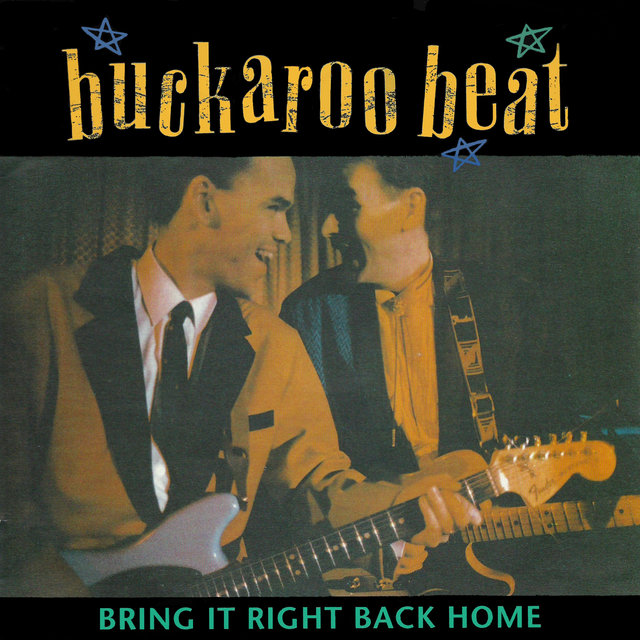 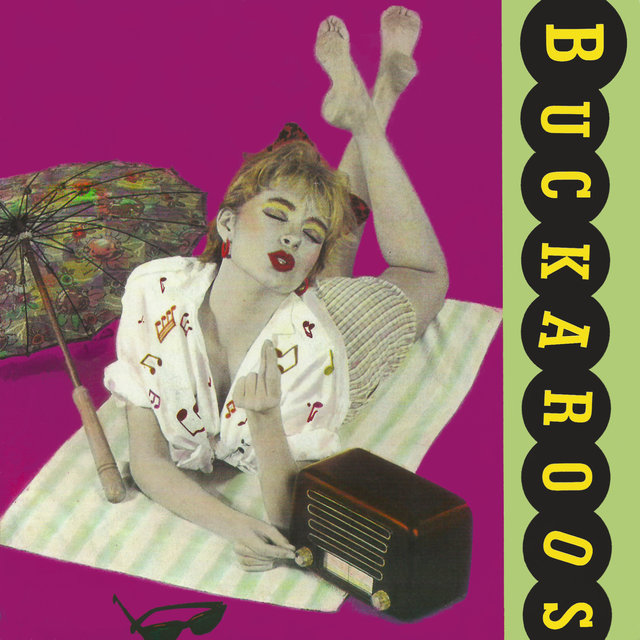 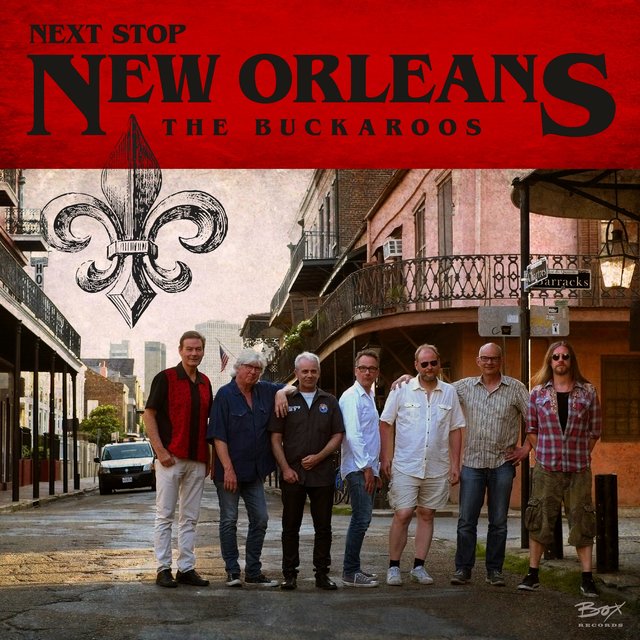 Next Stop New Orleans
The Buckaroos 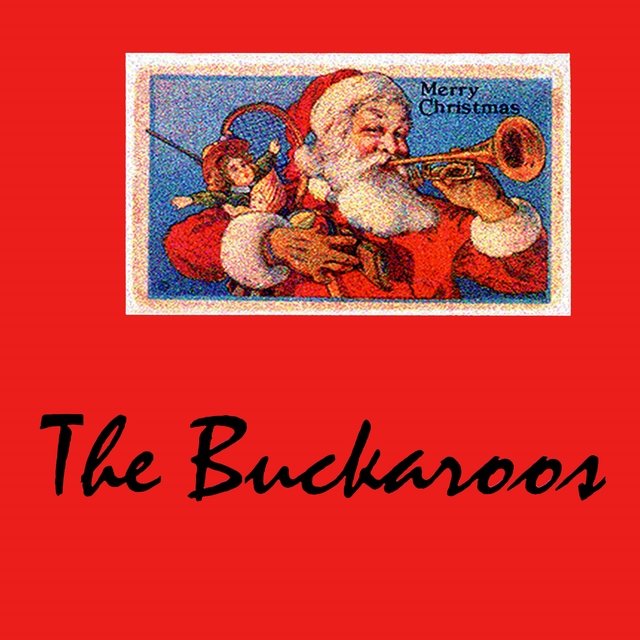