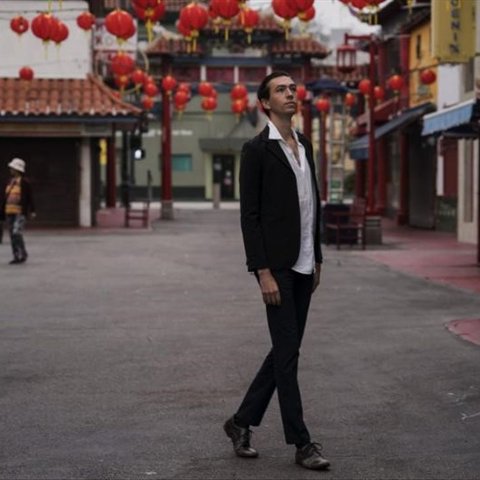 Co-owner of Leaving Records, where artists like Ras G, Jonwayne, and Odd Nosdam have released their avant beats, L.A.'s Matthew David McQueen is also a solo artist, recording and performing under the name Matthewdavid. Born in Atlanta, Georgia, he was a mainstream hip-hop fan before getting turned on to the left-field beats of labels like Plug Research and Stones Throw. An internship at the former meant a move to L.A. and, in 2008, a debut release on the label with the Spills EP. Leaving Records was formed with visual artist Jesselisa Moretti that same year and issued cassettes, CDs, LPs, and downloads from underground artists like Dak, Jar Moff, and Matthewdavid himself, who collaborated with Sun Araw on the cassette release LIVEPHREAXXX!!!!! in 2010. Matthewdavid's Outmind appeared in 2011 on the Brainfeeder label (and featured a co-production from label boss Flying Lotus), while that same year the collaborative Swedish Fish with Odd Nosdam landed back home on Leaving. His limited cassette releases drifted further from hip-hop beatmaking, and the 2013 full-length Mindflight explored the producer's ambient and new age influences. In My World, issued by Brainfeeder in 2014, was a return to his trippy, syrupy hip-hop sound, but much of his subsequent work was produced under his new age handle, Matthewdavid's Mindflight. Following several Mindflight releases for Leaving and NNA Tapes, Matthewdavid released Time Flying Beats, a cassette of previously unreleased tracks inspired by footwork and jungle, in 2018. ~ David Jeffries

Flow with The Go 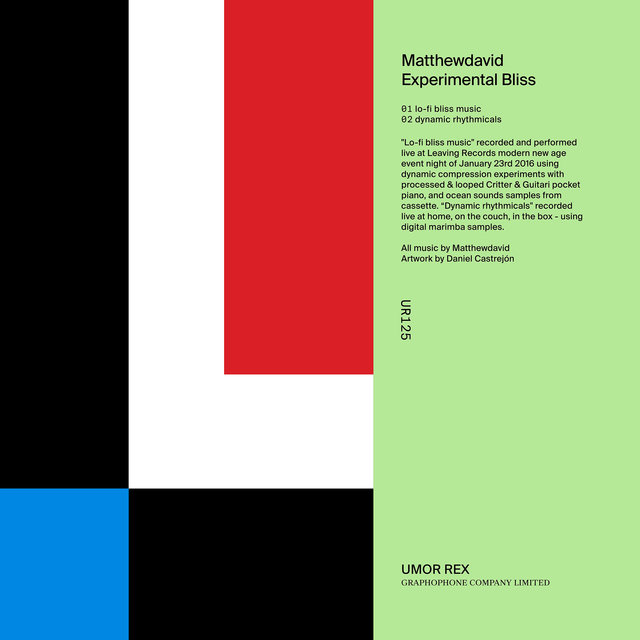 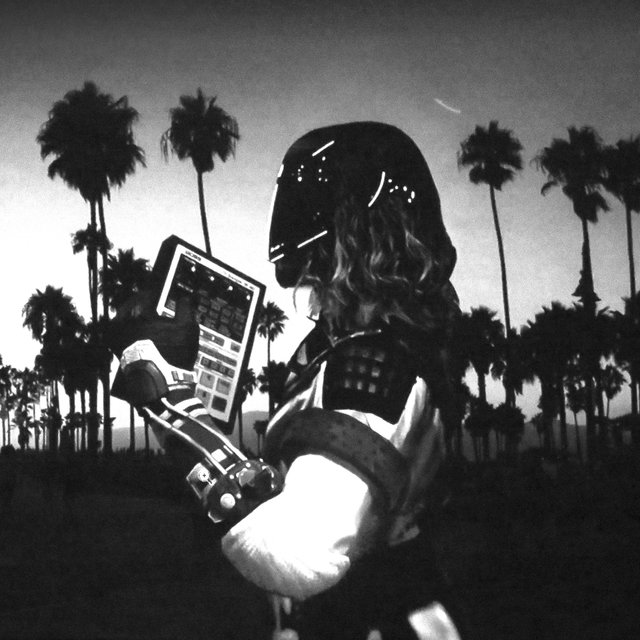 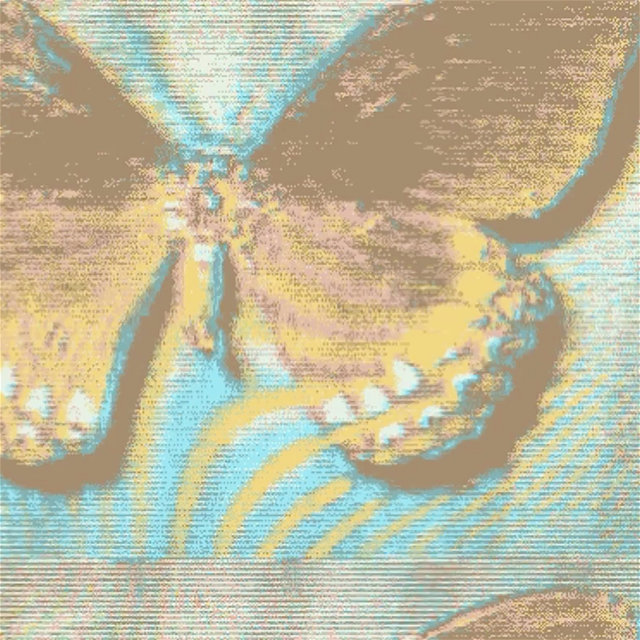 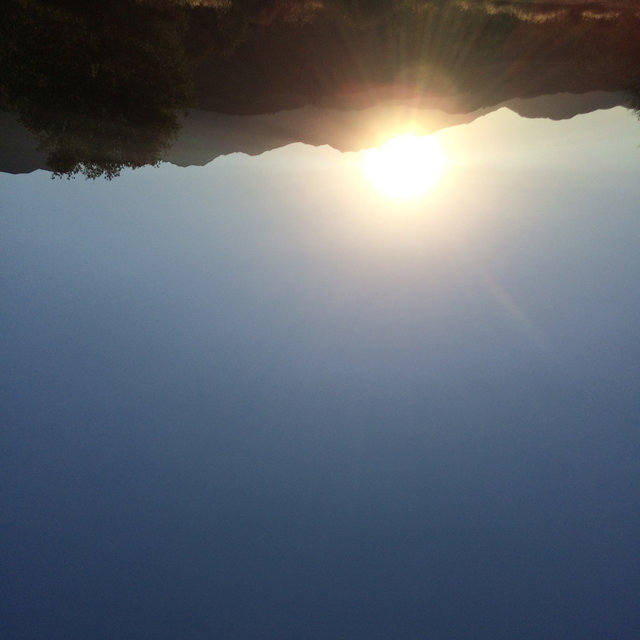 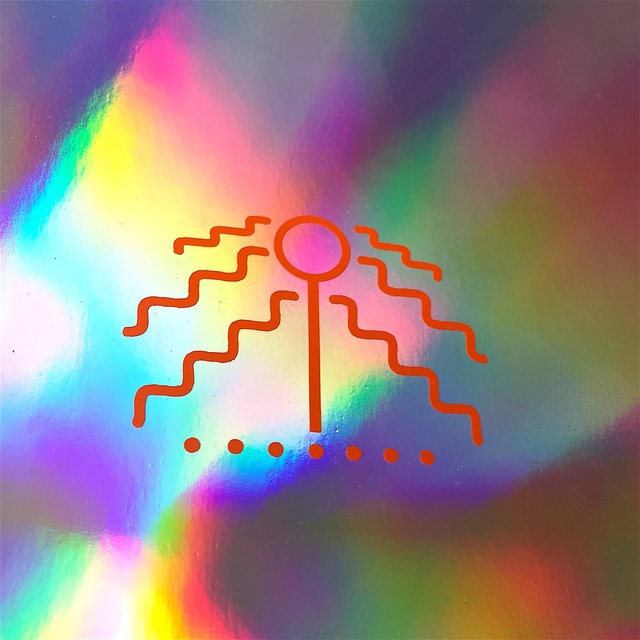 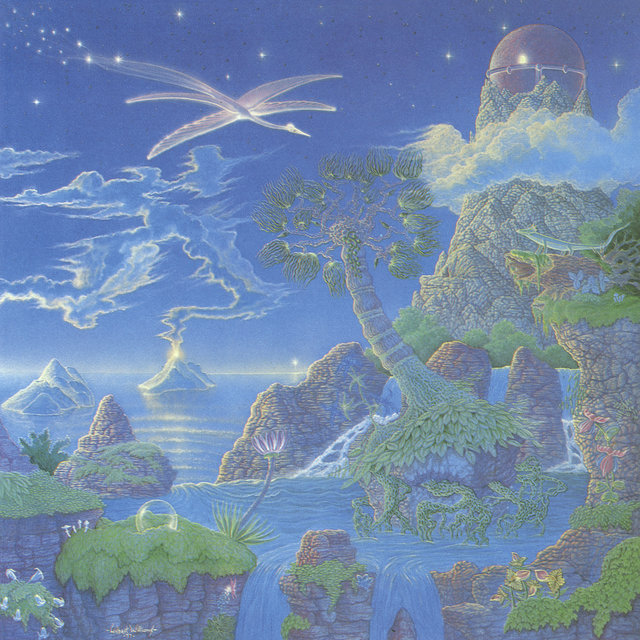 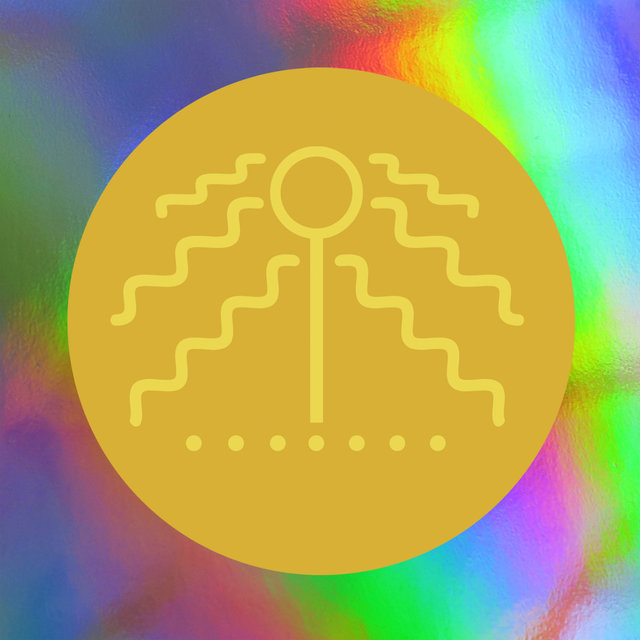 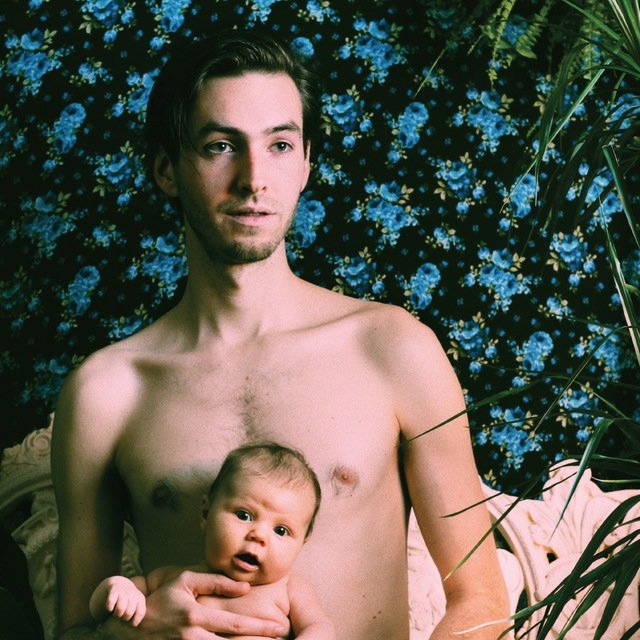 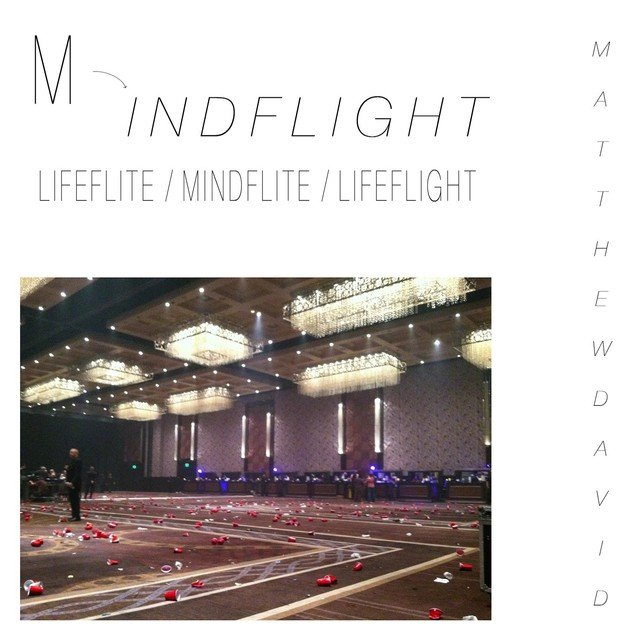 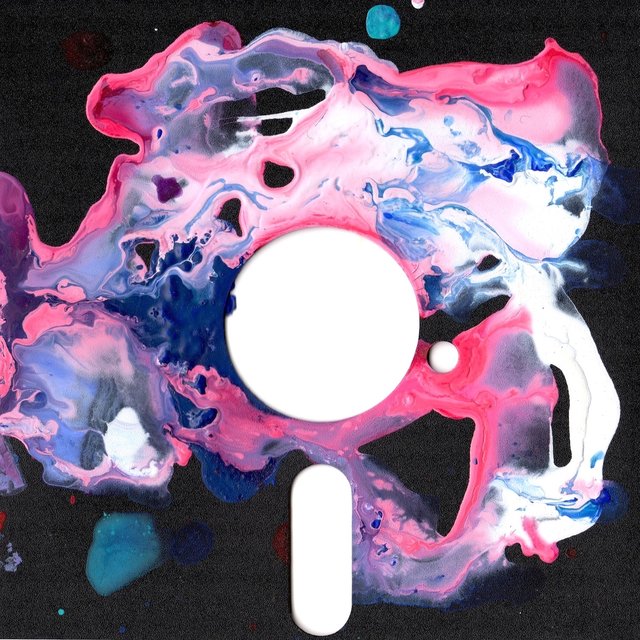 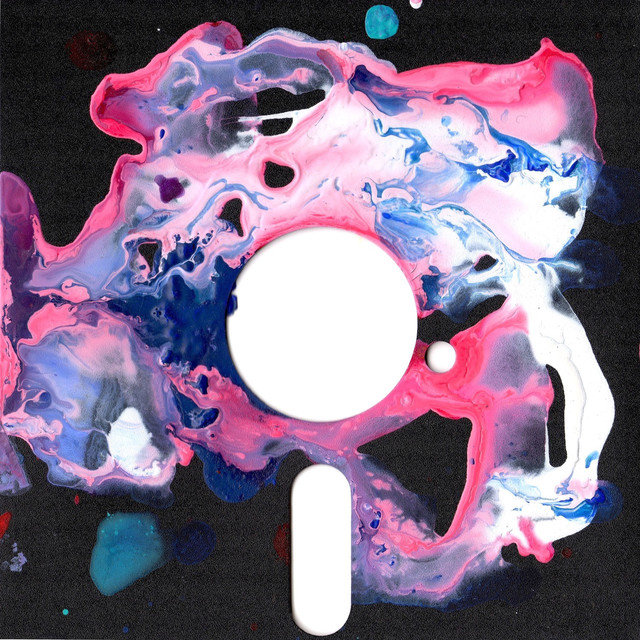 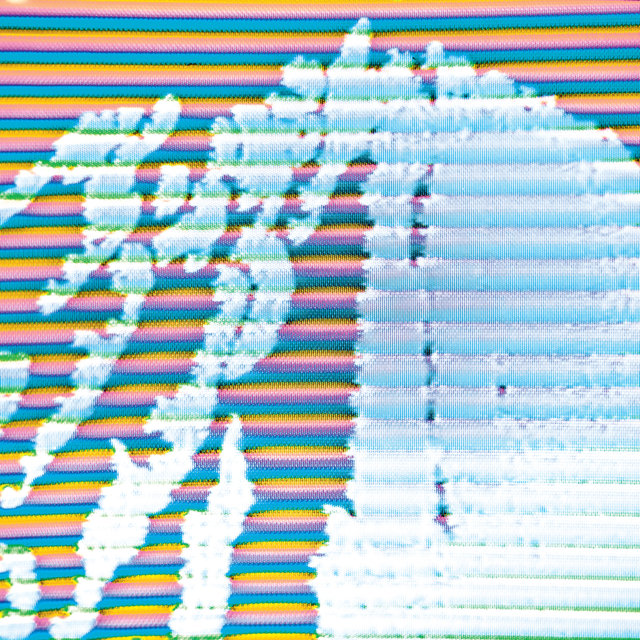 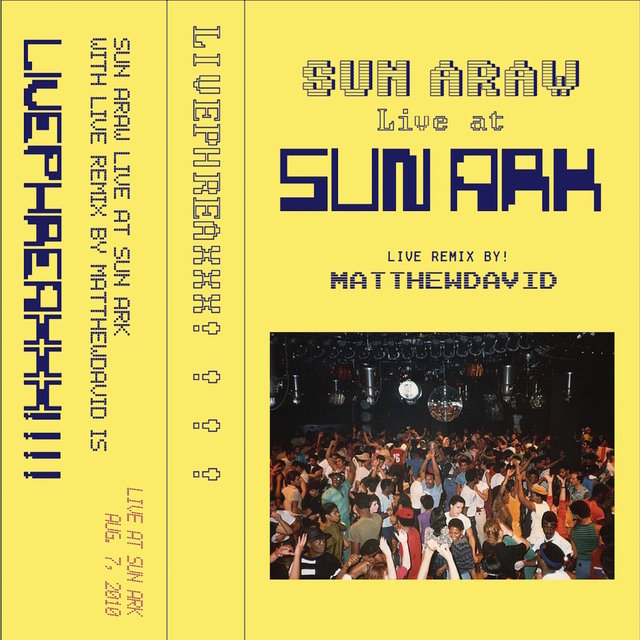 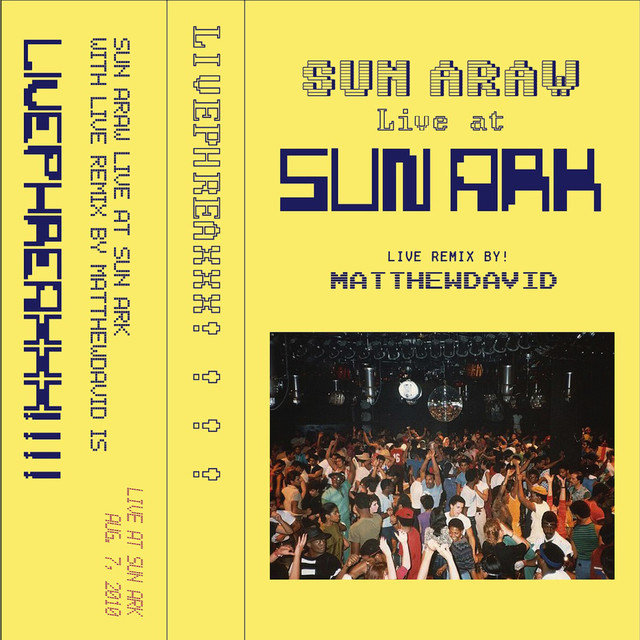 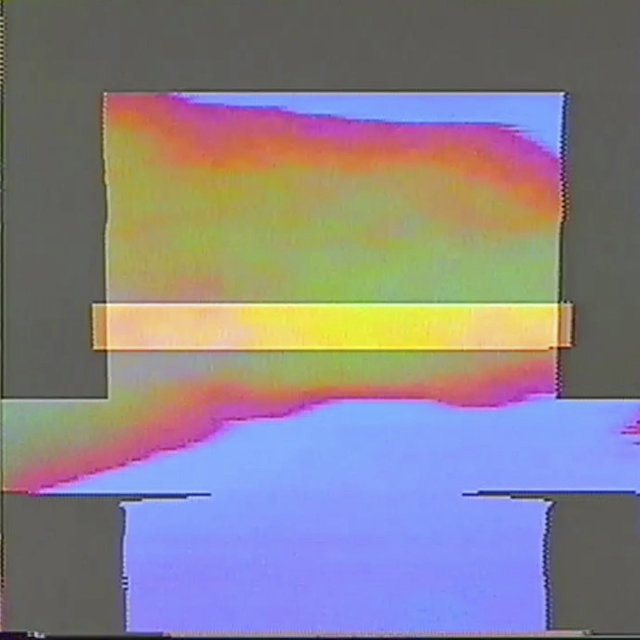 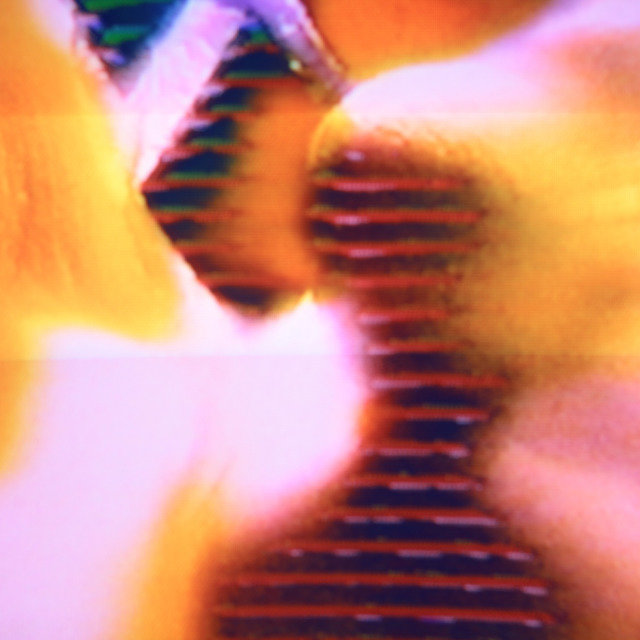