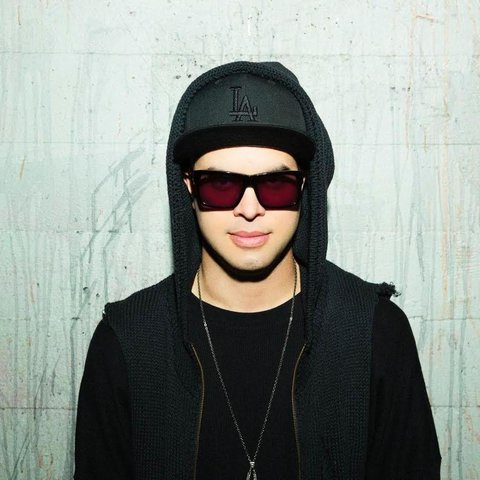 Datsik is the pseudonym of Canadian dubstep producer Troy Beetles. Born and raised in Kelowna, British Columbia, Canada, Beetles first dabbled with bedroom hip-hop production, writing tracks that would never see the light of day. A chance encounter with fellow Canadian DJ and producer Excision at the Shambhala Electronic Music Festival in 2008 helped change his musical direction. Captivated by the burgeoning U.S. dubstep scene, Beetles went about producing what he described as "robostep," a mix of hard-hitting drum patterns, growling basslines, and futuristic synth lines.

The first official Datsik release, a 12" on Smog Records that also featured a collaboration with 12th Planet, arrived in 2009. Teaming up with Excision on the release "Swagga," Beetles signed a handful of tracks to Excision's Rottun Recordings, and by the end of 2010 he had released five 12" singles, including two on Miami-based label Basshead Productions. A slew of remixes for the Wu-Tang Clan, the Crystal Method, and Noisia followed, and in 2011 Beetles signed to Steve Aoki's Dim Mak Records to release his debut album, Vitamin D. Collaborating with Korn's Jonathan Davis, Israeli psy-trance outfit Infected Mushroom, and U.S. turntablist Z-Trip, the album was released in April 2012, the same month that saw Beetles take the prestigious headline slot in the Sahara Tent at California's Coachella Festival.

Also in 2012, Beetles started his own label, Firepower Records, which released tracks by emerging electronic artists such as Terravita and Rise at Night. The label released Datsik's Cold Blooded EP in early 2013. His second full-length, Let It Burn, appeared later in the year. Following the success of these releases, Beetles concentrated more on his label and his busy touring schedule than releasing new material of his own. His only 2015 release was "The Blastaz," a single produced with Barely Alive. Datsik's Darkstar EP, featuring guest appearances from Trinidad James and Travis Barker, arrived in 2016. The ninja-obsessed artist issued the Sensei EP at the end of the year. ~ Richard Wilson 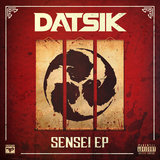 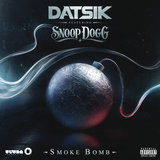 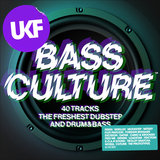 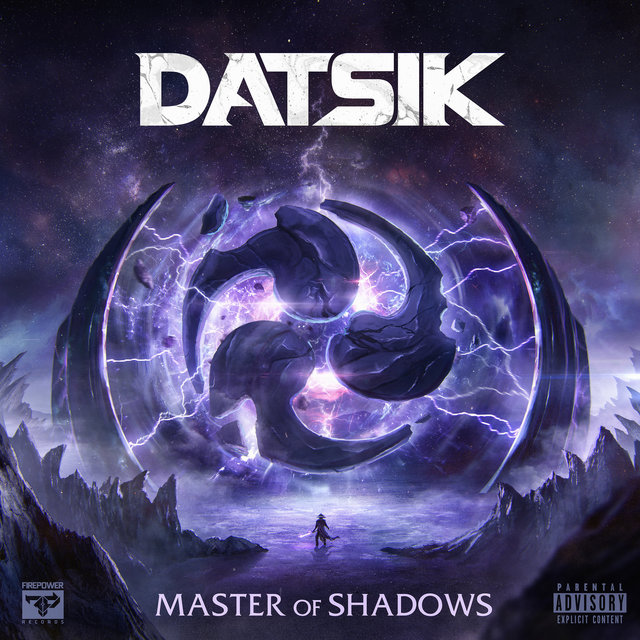 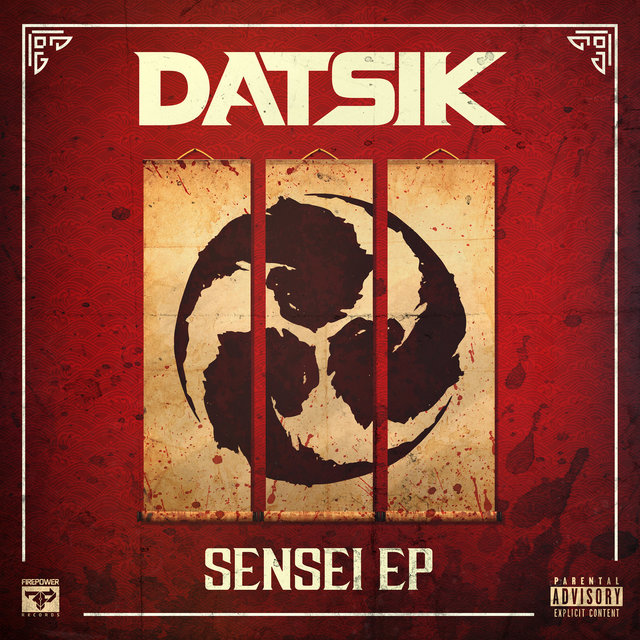 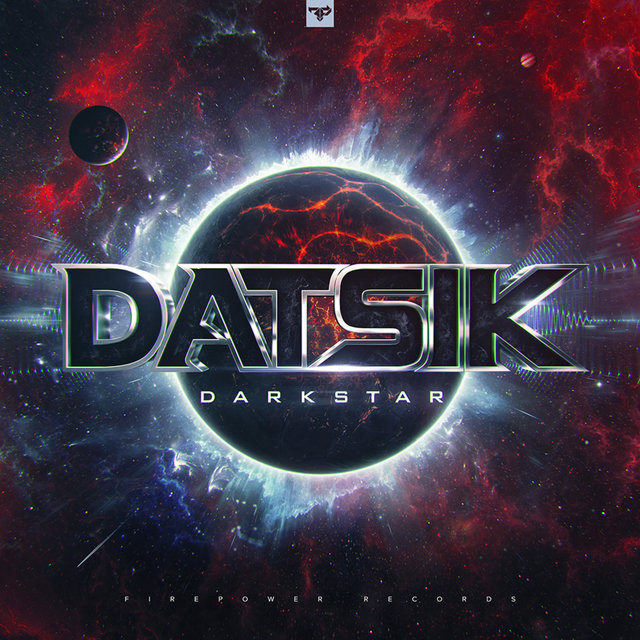 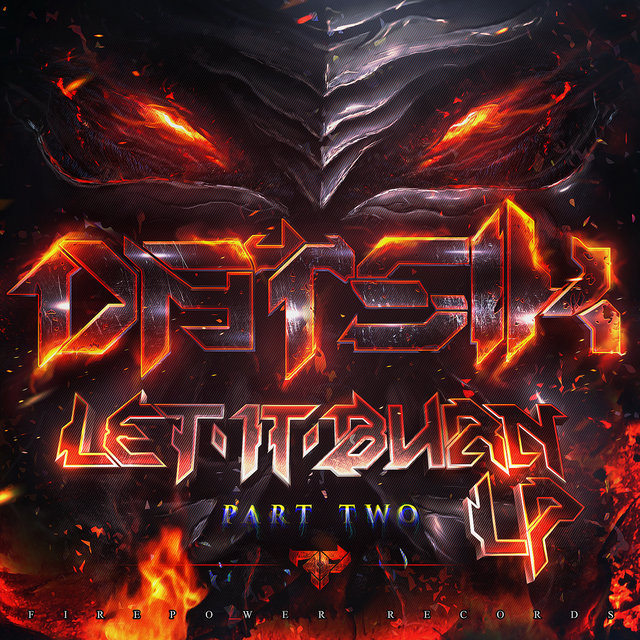 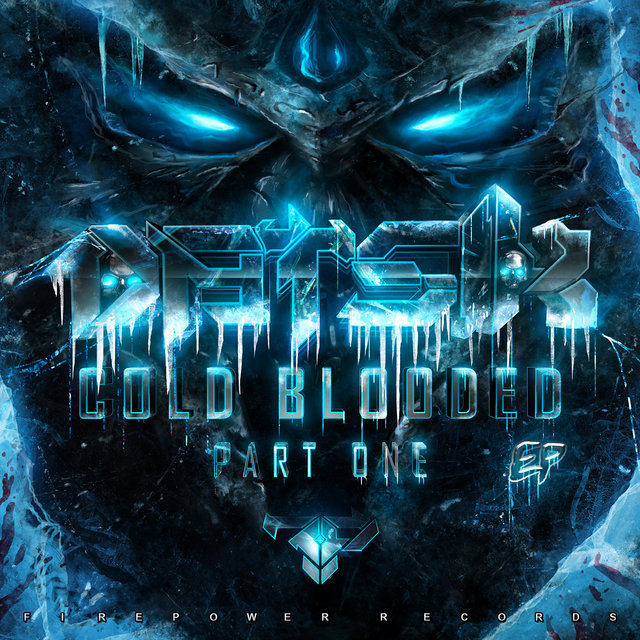 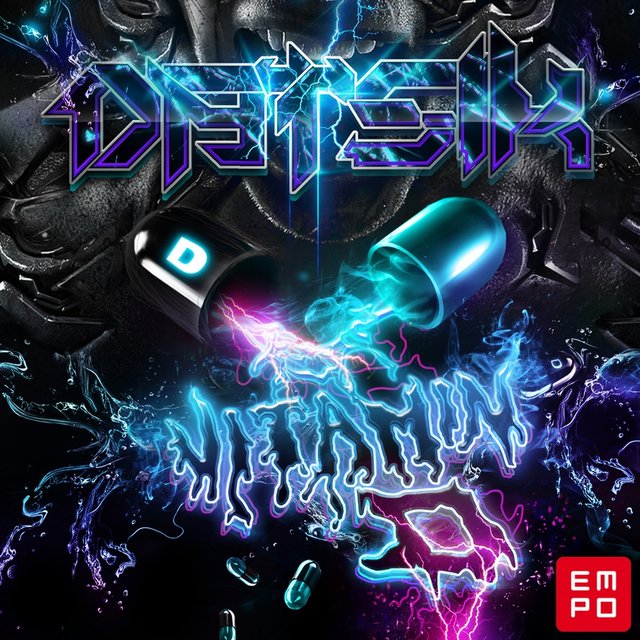 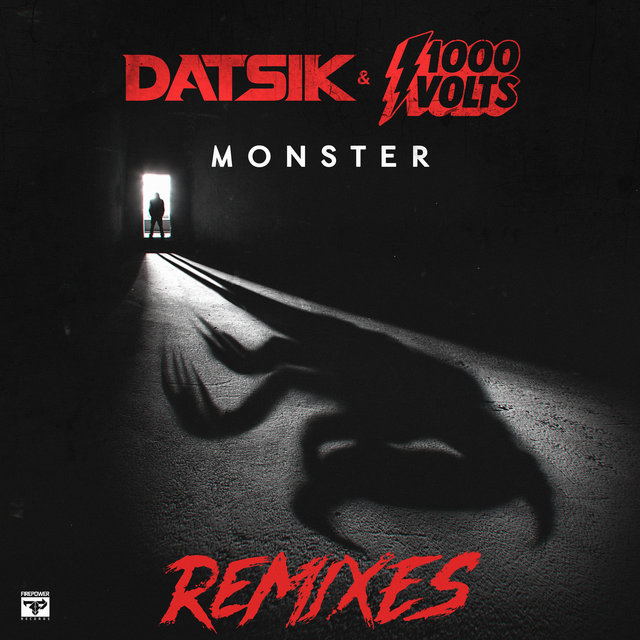 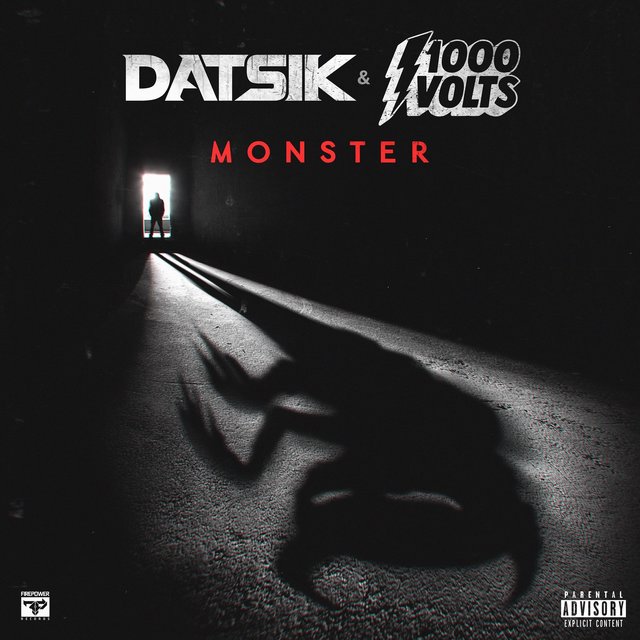 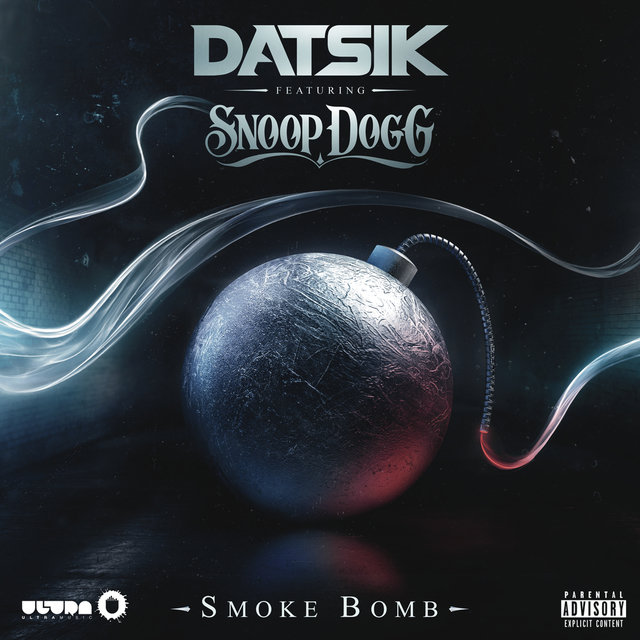 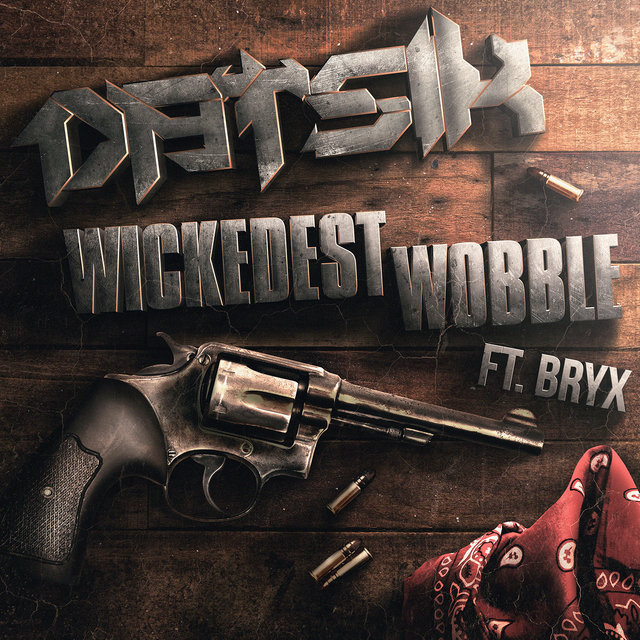 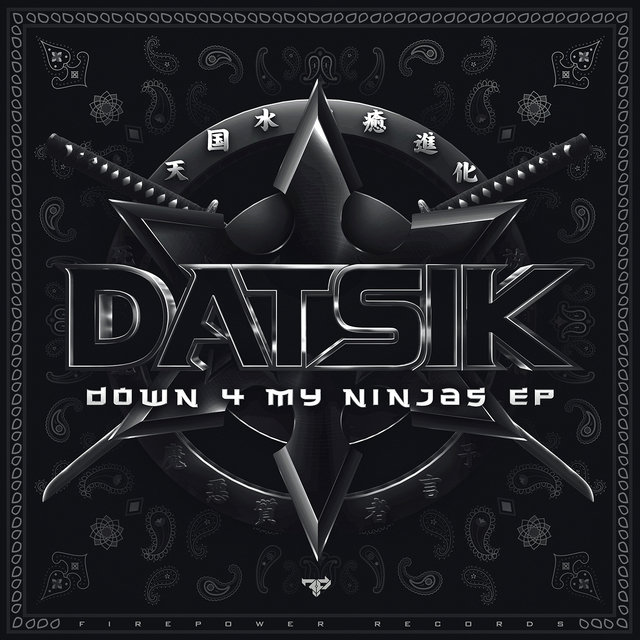 Down 4 My Ninjas
Datsik 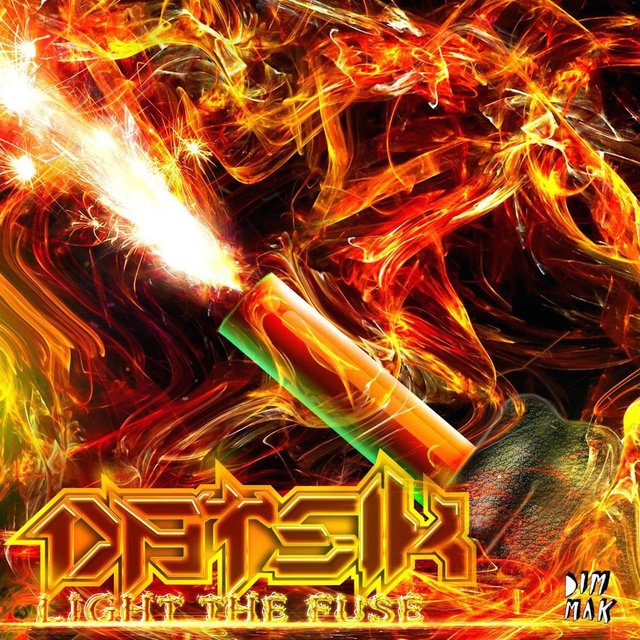 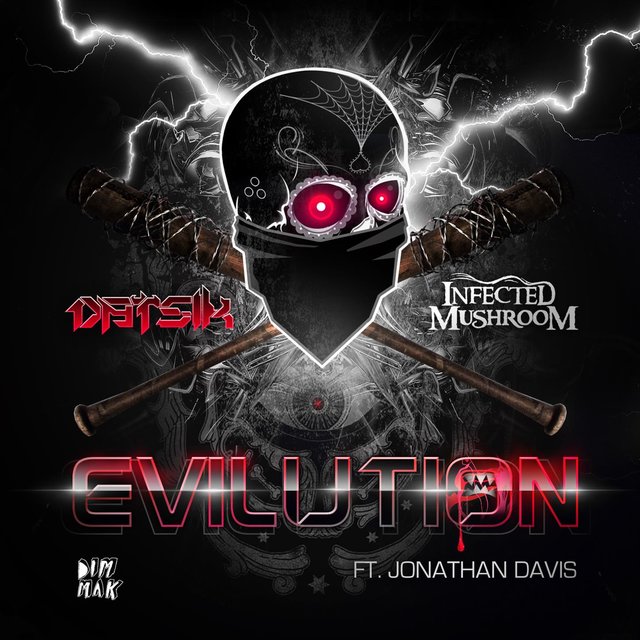 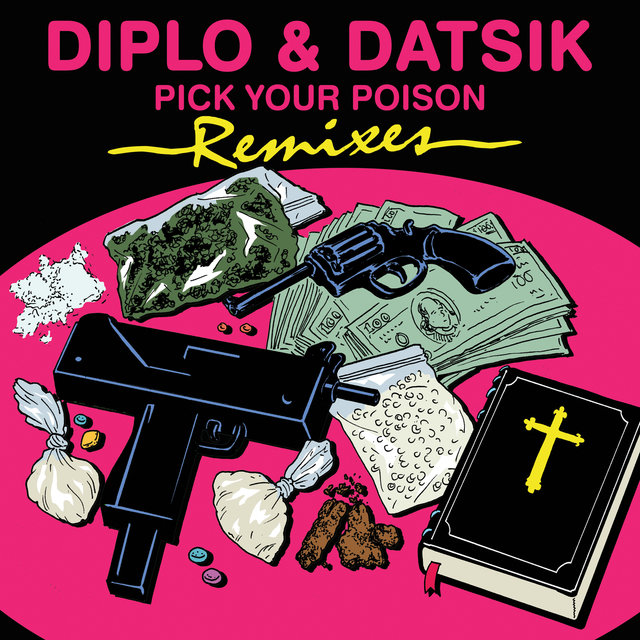 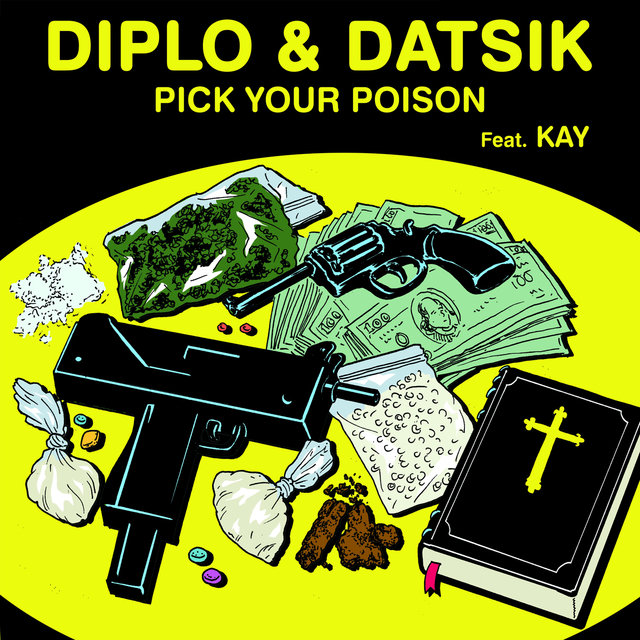 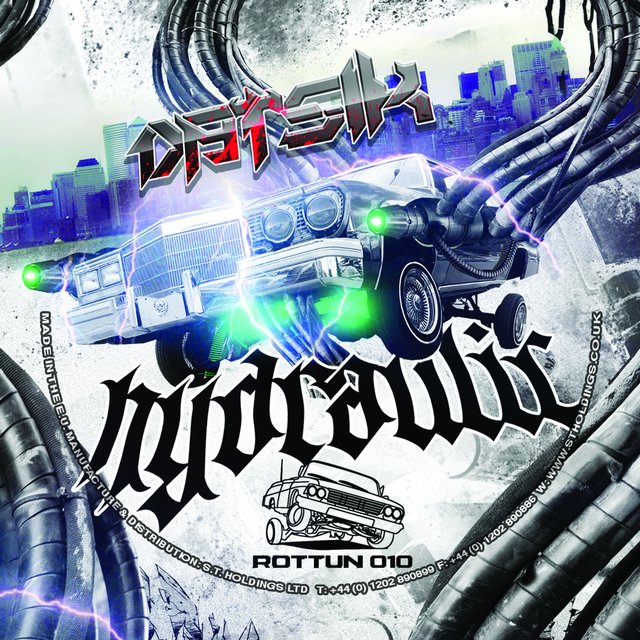 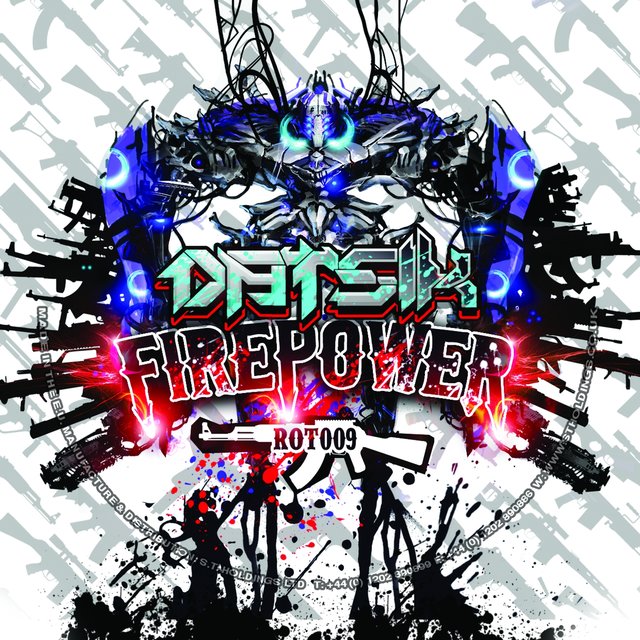 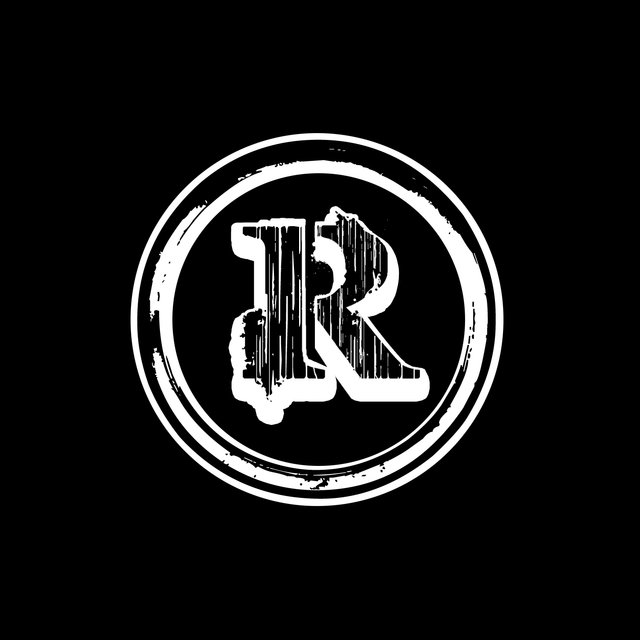 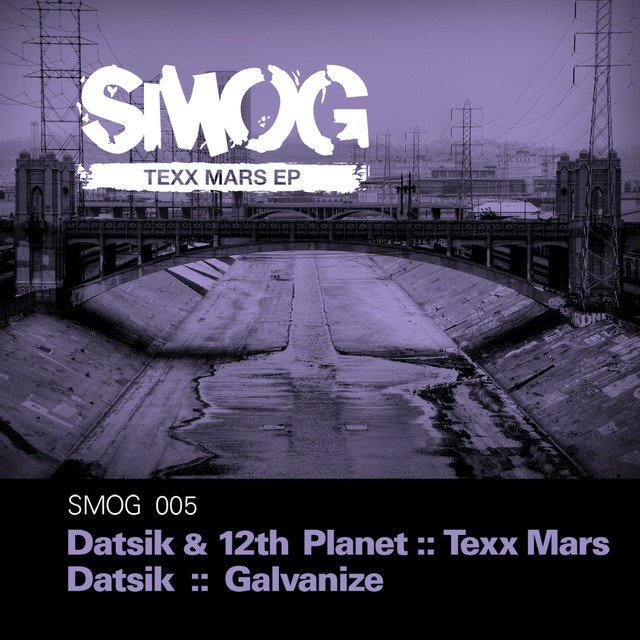 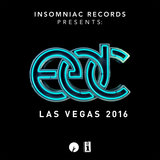 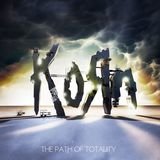 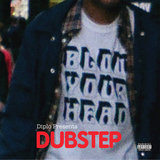 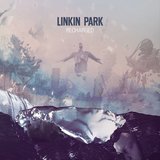 UNTIL IT BREAKS (Datsik Remix) 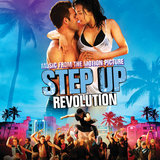