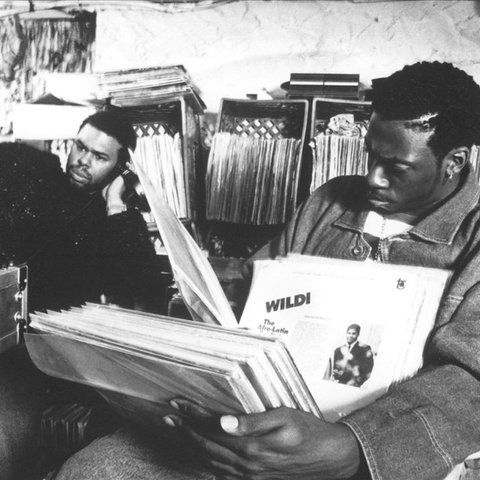 As one-half of the classic-era hip-hop duo Pete Rock & C.L. Smooth, C.L. Smooth was responsible for penning some of hip-hop's timeless classics, including "The Creator," "Straighten It Out," "Take You There," and the landmark "They Reminisce Over You (T.R.O.Y.)." His smooth voice, effortless flow, and conscious lyrics were easily recognizable signatures of Smooth's style, and with Pete Rock's soulful and funky backing, they distinguished themselves as a formidable duo even amid the flourishing of many other acclaimed alternative rap groups in the early '90s. Smooth, born Corey Penn, was raised on his grandparents' jazz music. Growing up in Mount Vernon, NY, his grandfather always used to find ways of integrating jazz into many aspects of his daily life; thus, it was only natural that Smooth would gravitate toward his literal soul partner, Pete Rock, a friend whom he met in grade school. Signed to Elektra, Pete Rock & C.L. Smooth released three highly regarded efforts — 1991's All Souled Out EP, 1992's Mecca and the Soul Brother, and 1994's The Main Ingredient — which quickly inducted them into hip-hop's elite with similar jazz-rap groups like A Tribe Called Quest and Gang Starr. Nonetheless, after their second full-length, the two went their separate ways in 1995.

Rock continued to build his extensive producer résumé, becoming one of hip-hop's most revered beatsmiths, but Smooth receded from rap music almost entirely, contributing only a few guest rhymes here and there, including on Rock's 1998 solo album Soul Survivor. In 2004, after almost ten years from their breakup, Smooth and Rock announced a reunion album. Upon the release of the vinyl 12" "Shine on Me" b/w "Climax," the duo was very enthusiastically welcomed back, though mostly among underground hip-hop listeners. Very soon afterward, however, the two could not reconcile, and given the bitter remarks traded between each other in interviews, the prospect of their working together seemed no longer a possibility. Within a year of the failed reunion project, news spread of Smooth's signing with Shaman Work Recordings' eclectic, independent hip-hop roster. And ending the decade-long retreat, he released his first solo album, American Me, in October 2006. ~ Cyril Cordor 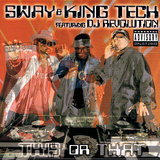 They Reminisce Over You (T.R.O.Y.) (Album Version (Explicit))

This Or That (Album Version (Explicit)) 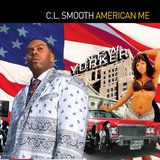 It's a Love Thing 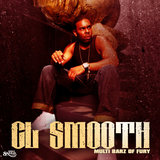 Is It Really You? 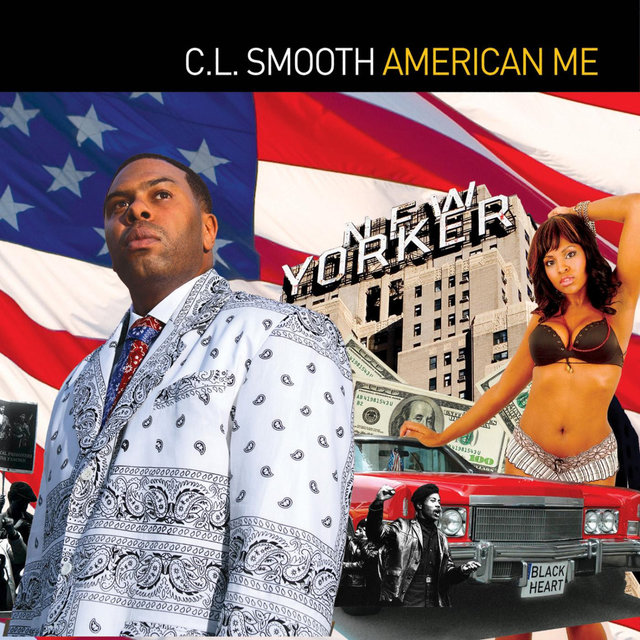 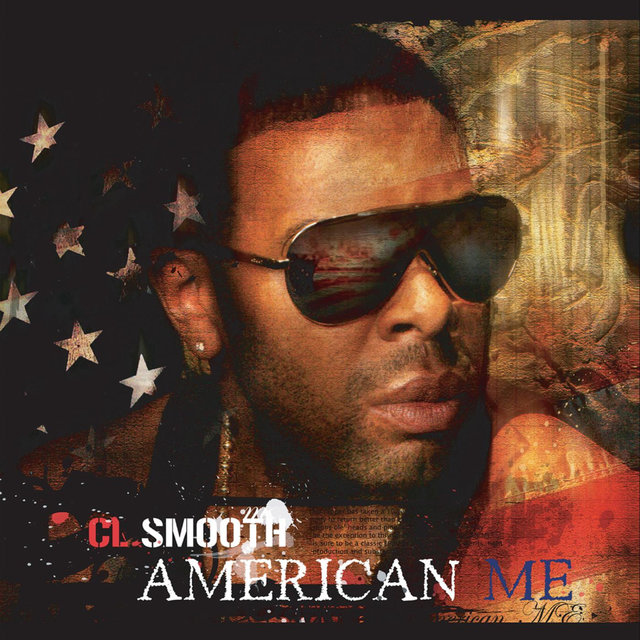 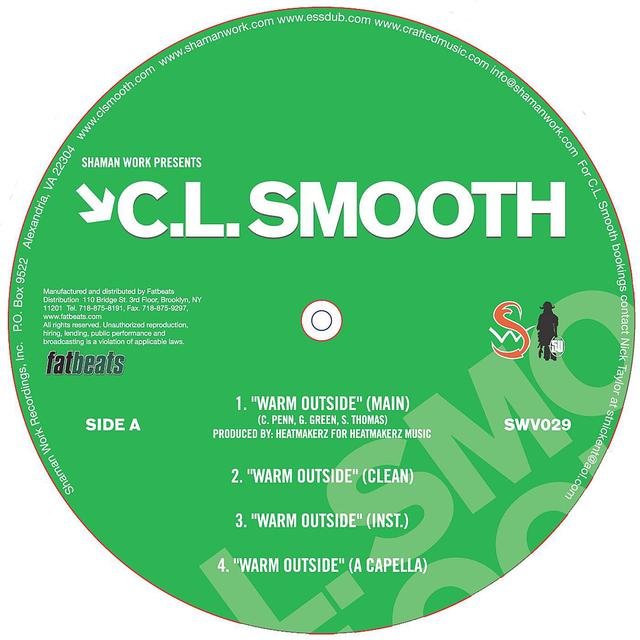 Warm Outside / I Can't Help It
C.L. Smooth 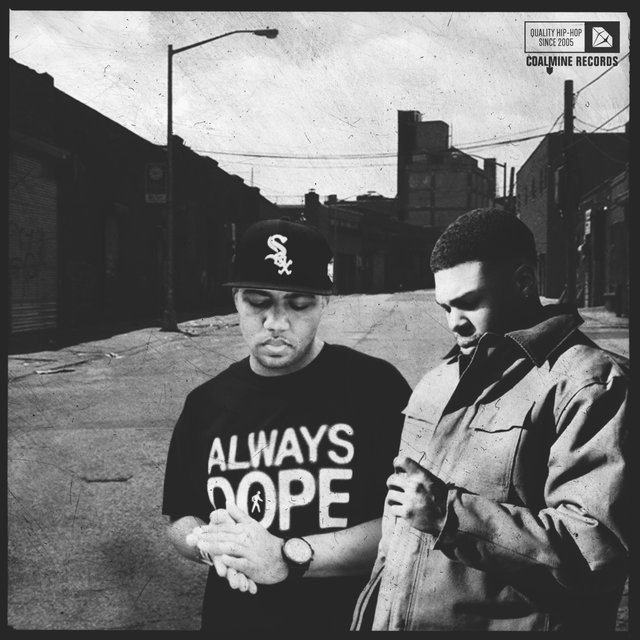 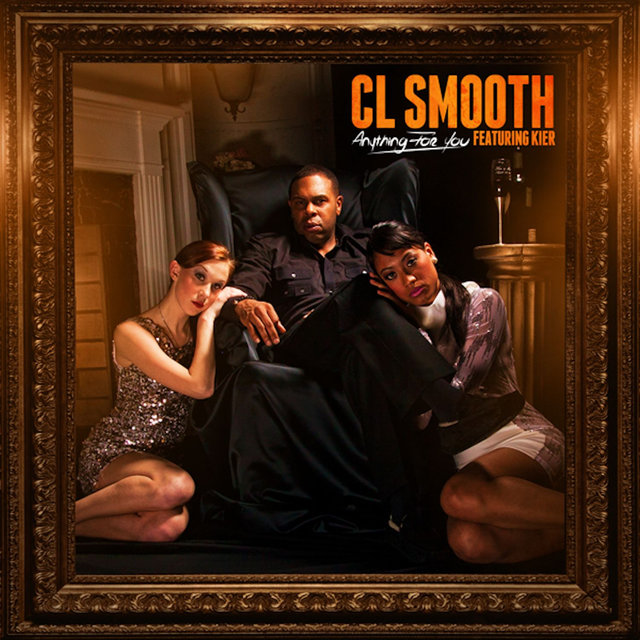 Anything for You
C.L. Smooth 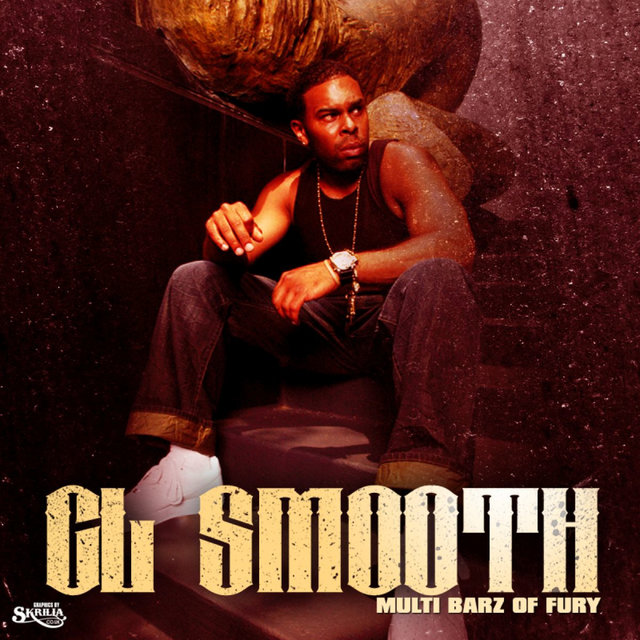 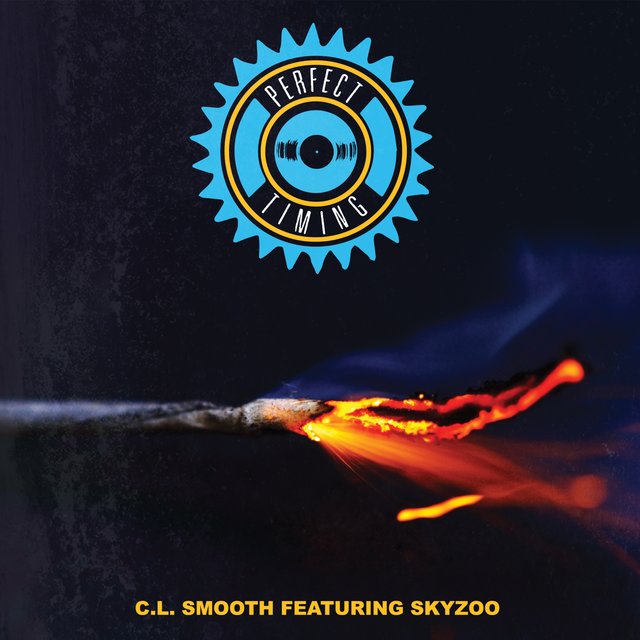 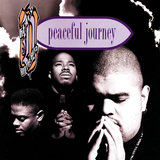 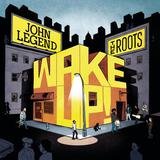 Our Generation (The Hope of the World) 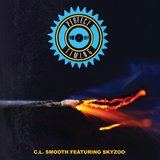 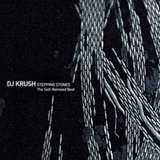 Only the Strong Survive (Bon Mix) 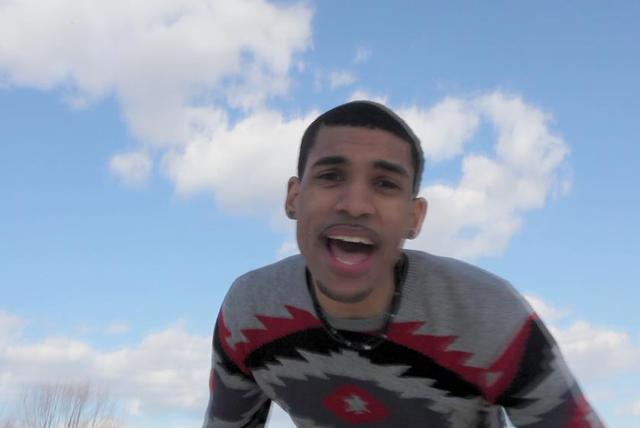