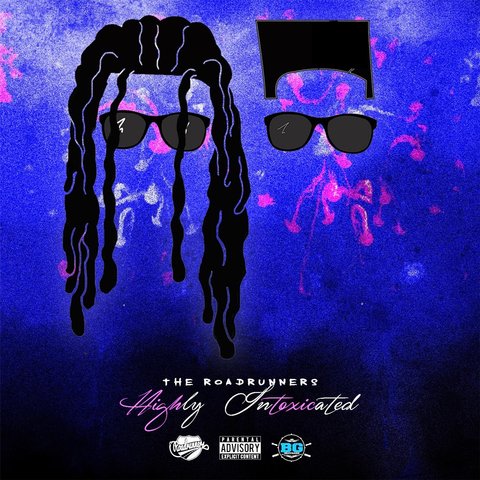 In 1962 George Harrison, returning to Liverpool after a few days in London, told fellow musicians, ‘I’ve heard this great group in London, the Rolling Stones. They’re almost as good as the Roadrunners.’ The regional pride was justified. Inspired by Muddy Waters and Howlin’ Wolf and taking their name from a Bo Diddley record, the Roadrunners was one of the few Merseyside groups to feature the blues. Their lead singer, Mike Hart, could hardly be bettered. The group also featured Dave Percy (guitar), John Peacock (keyboards), Pete Mackay (bass) and Dave Boyce (drums). They supported the Beatles on their last appearance at the Cavern in 1963. They recorded an album at the Star-Club in Hamburg and ‘Beautiful Delilah’ was a German hit single. Some recordings were made at a Rhythm & Blues Festival in Birmingham, but otherwise they missed out on success. The most collectable record is one they made in 1965 for University of Liverpool’s rag week, Pantomania. After Hart left and Mike Byrne joined, the group moved more towards Tamla- Motown music. Hart became part of the experimental Liverpool Scene and then wrote and recorded for John Peel’s Dandelion Records. He became a barman in Edinburgh and then worked in mental health. Dave Boyce has featured as an actor and musician in numerous plays and films. 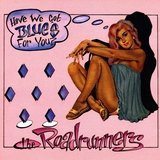 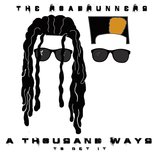 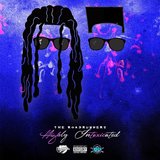 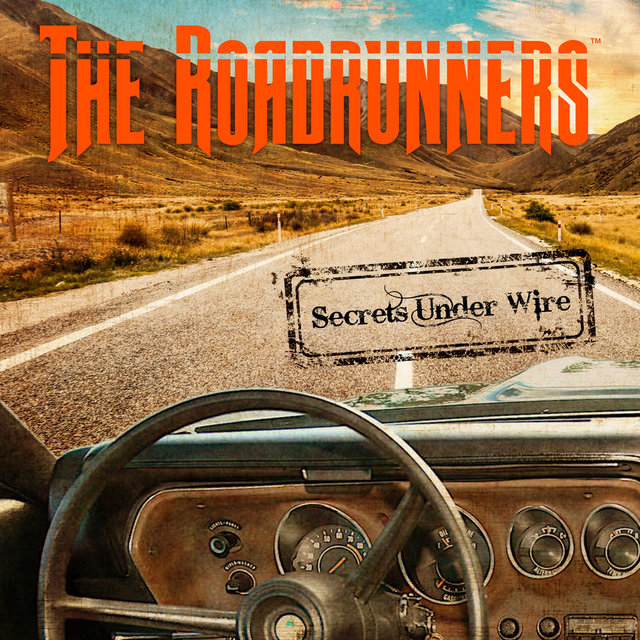 Secrets Under Wire
The Roadrunners 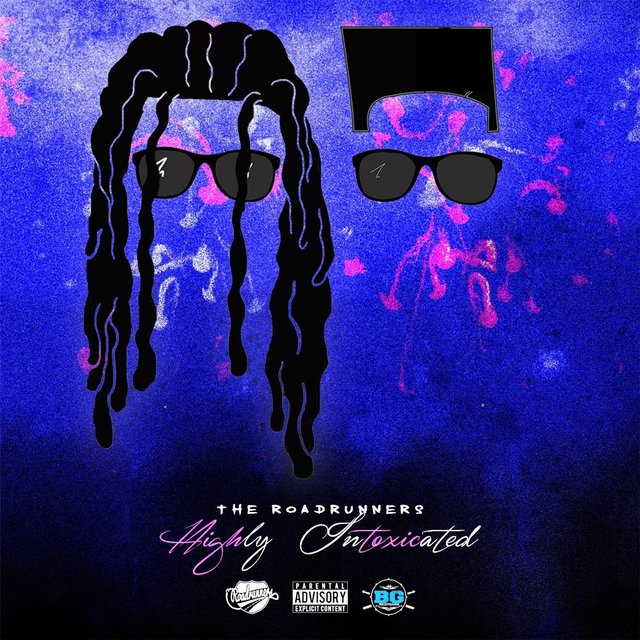 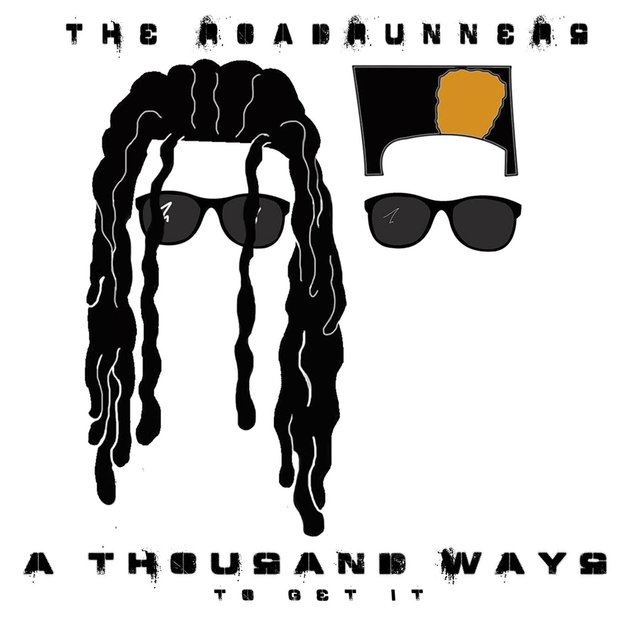 A Thousand Ways
The Roadrunners 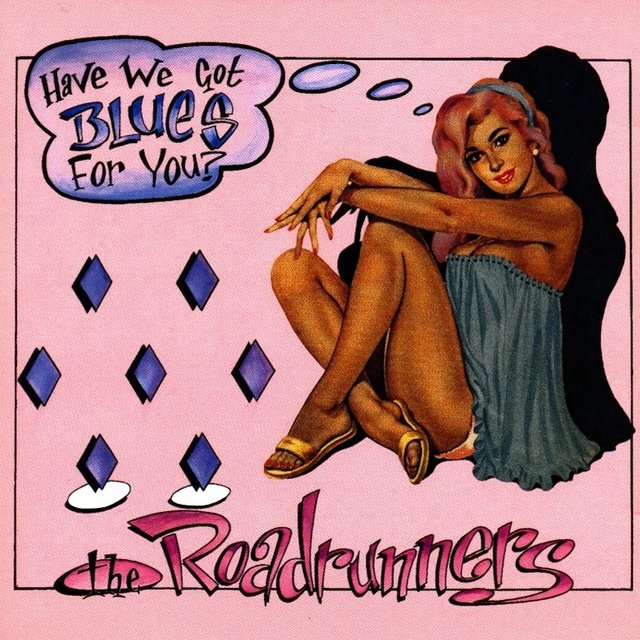 Have We Got Blues For You
The Roadrunners 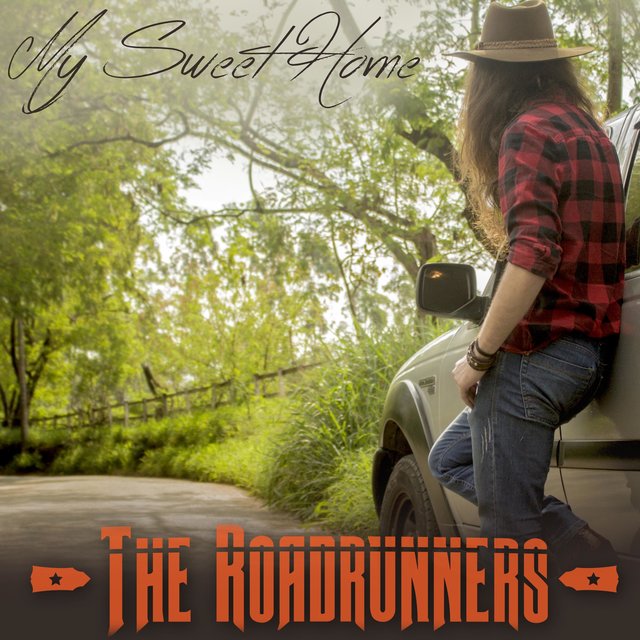 My Sweet Home
The Roadrunners 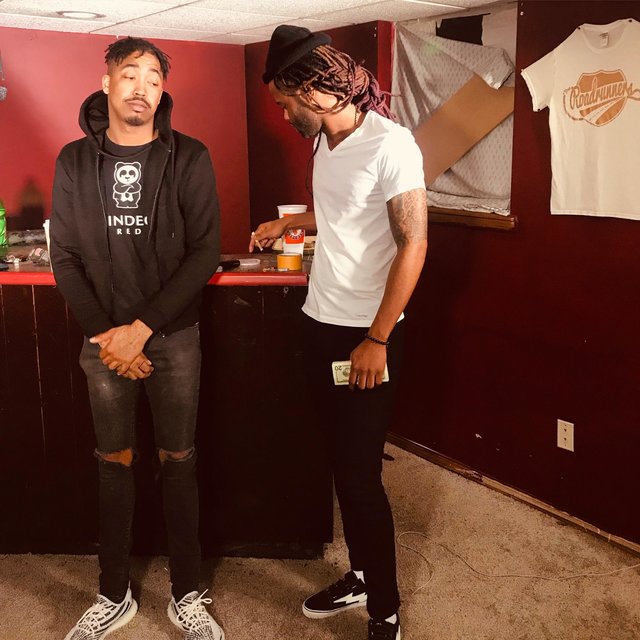 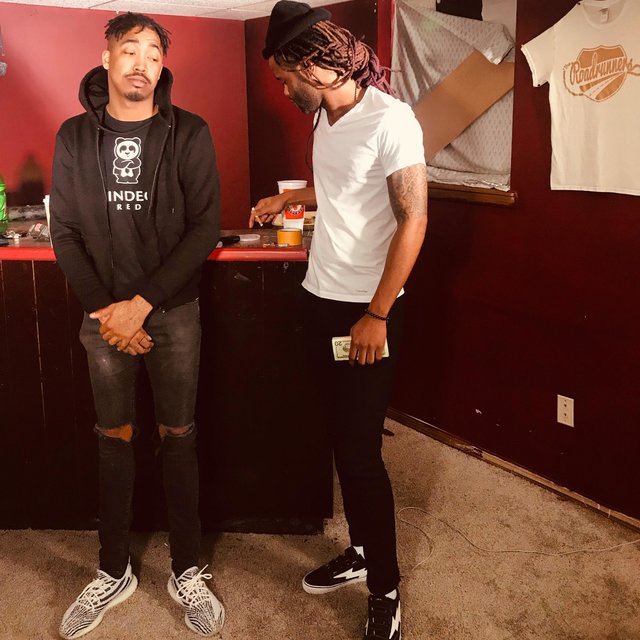 In Motion
The Roadrunners 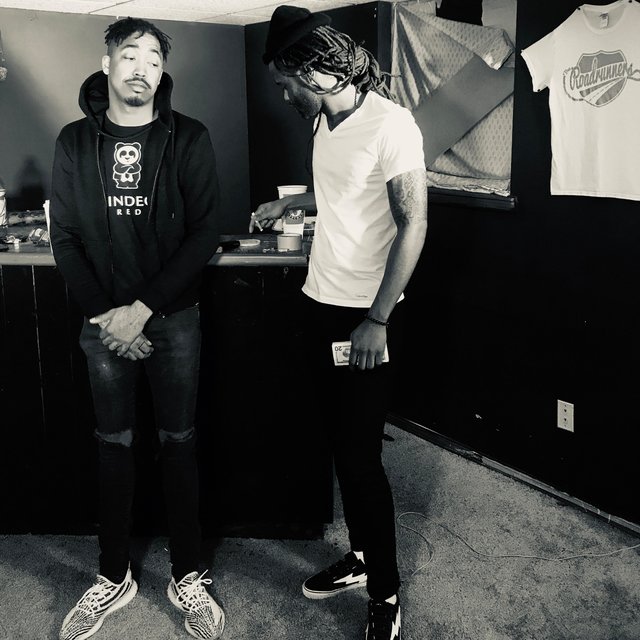 Its Ours
The Roadrunners 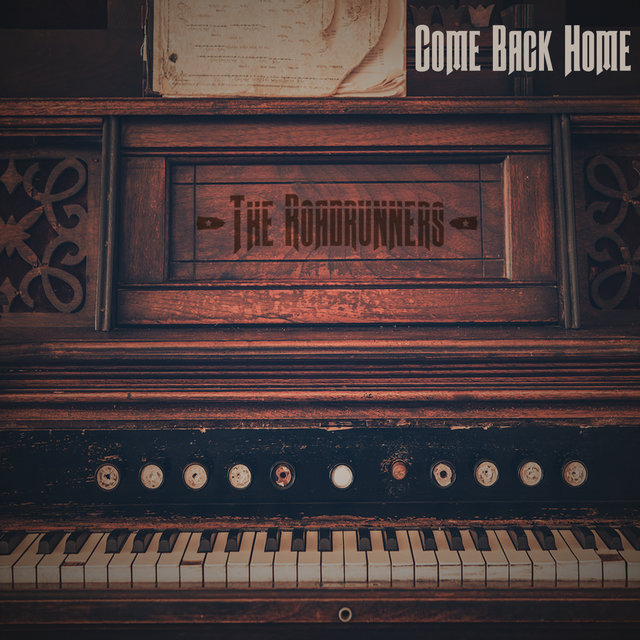 Come Back Home
The Roadrunners 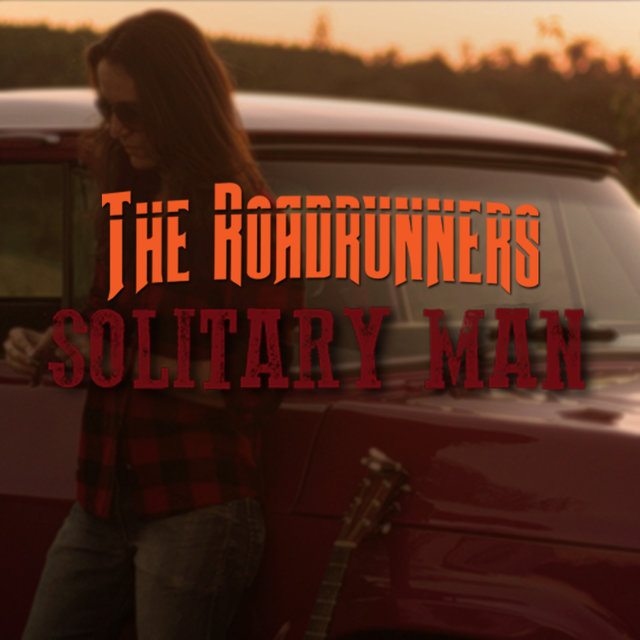 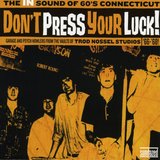 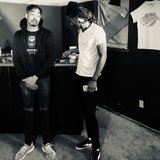 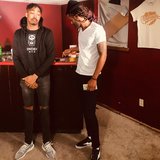