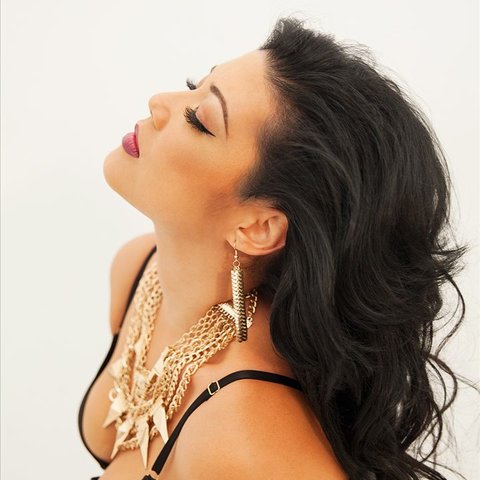 While she was introduced to most of the world as a contestant on season five of The Voice, singer Tessanne Chin already had a successful career back home in Jamaica, charting with the reggae hit "Hideaway" and touring the globe with the legendary Jimmy Cliff. Born in Kingston, Jamaica, her father was in one of the island's few jazz fusion bands, E=MC2, while he was moonlighting as a soundman, and eventually, opening his own recording studio. He later built a home studio strictly for family, including Tessanne's older sister Tami, who released her debut album, Out of Many...One, on the Universal label in 2006. Tessanne launched her career a few years earlier, at first leading the rock-reggae group Mile High and then joining Jimmy Cliff's band for a worldwide tour. In 2007, her hit Jamaican single "Hideaway" kicked off her solo career in earnest, but she was more known for her collaborations in the following years, releasing the single "Never Let Go" with superstar Shaggy, while mixing genres with the soca group Kes on their hit single "Loving You." After releasing the indie album In Between Words in 2010, old friend Shaggy encouraged her to compete on the U.S. televised singing competition The Voice. She made the cut after auditioning with her version of P!nk's "Try," and as the season progressed, she joined Adam Levine's team, topped the digital charts with her versions of Simon & Garfunkel's "Bridge Over Troubled Water" and Whitney Houston's "I Have Nothing," and finally won the competition with contestant Jacquie Lee as runner-up. Late in the year she released the competition's winning song, "Tumbling Down," written by Ryan Tedder of OneRepublic. Her first album for the Republic label, Count on My Love, was released in July 2014. ~ David Jeffries

Underneath It All (The Voice Performance)

Count On My Love 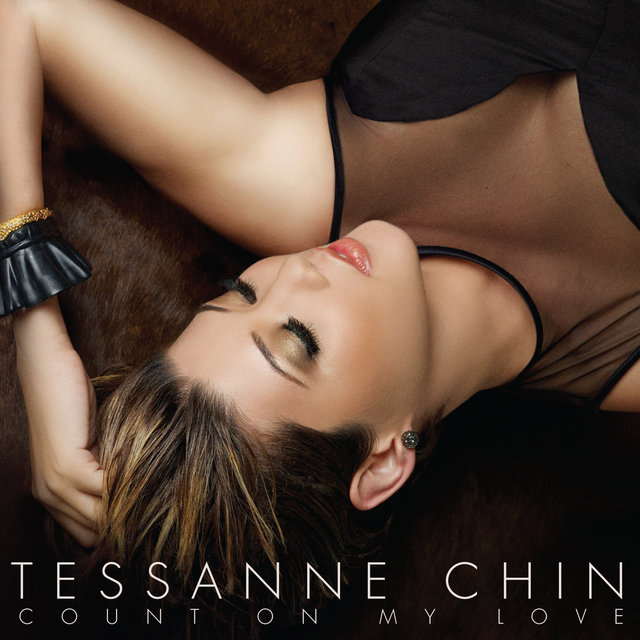 Count On My Love
Tessanne Chin 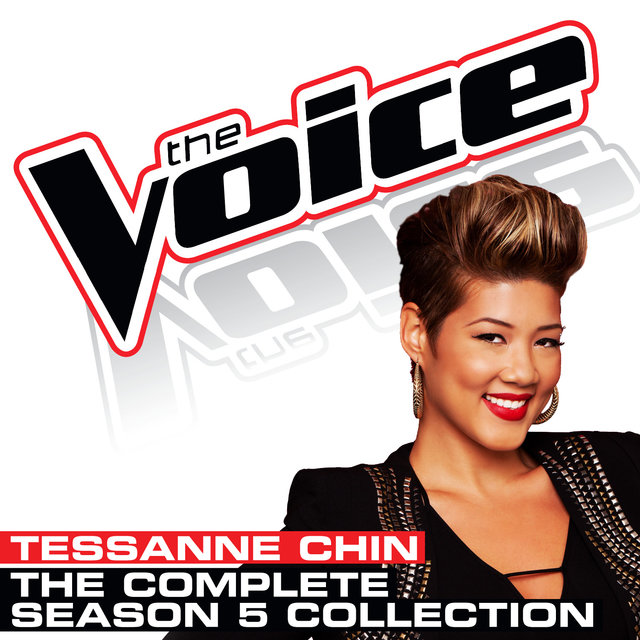 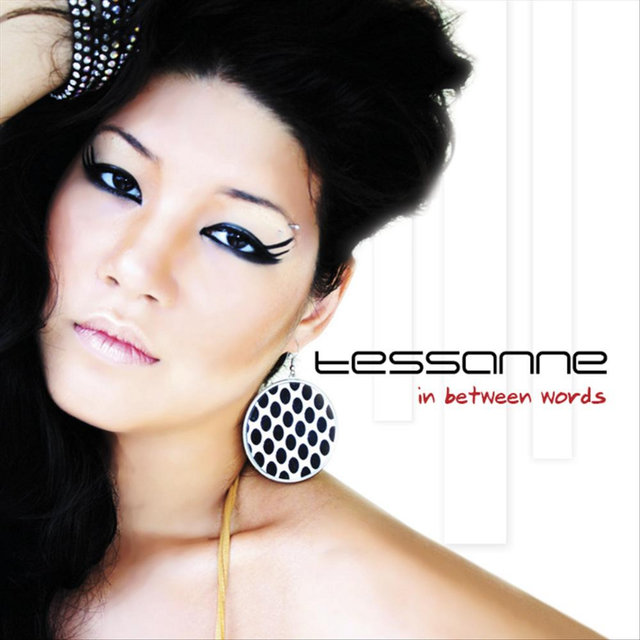 In Between Words
Tessanne Chin 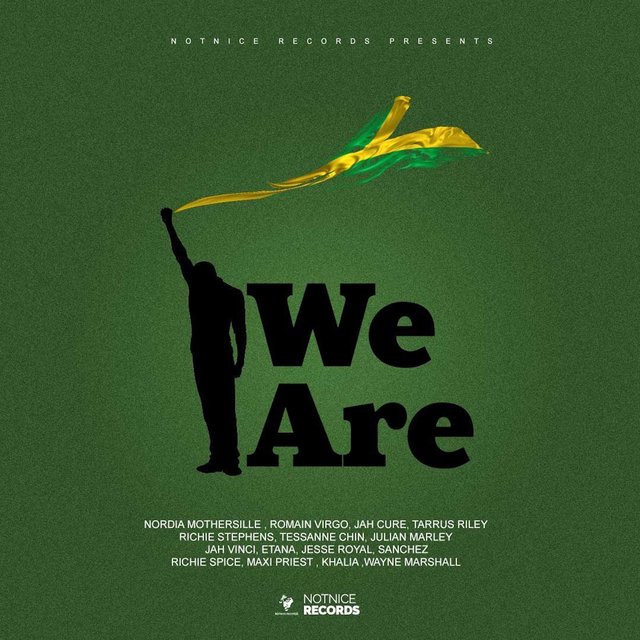 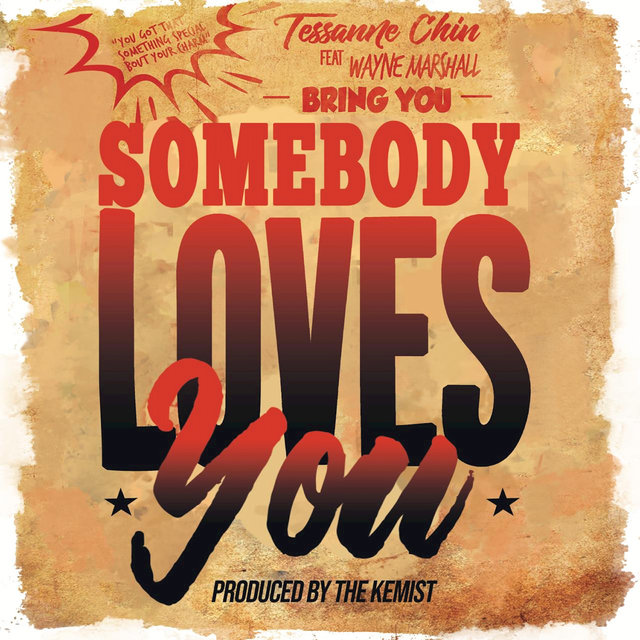 Somebody Loves You
Tessanne Chin 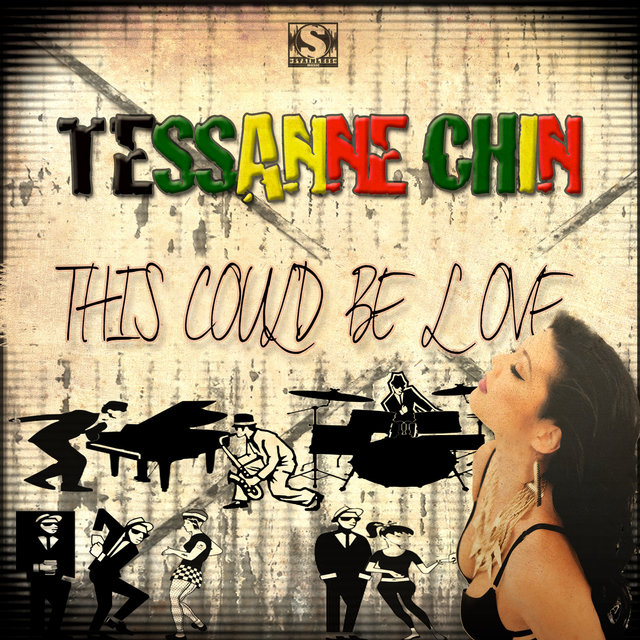 This Could Be Love
Tessanne Chin 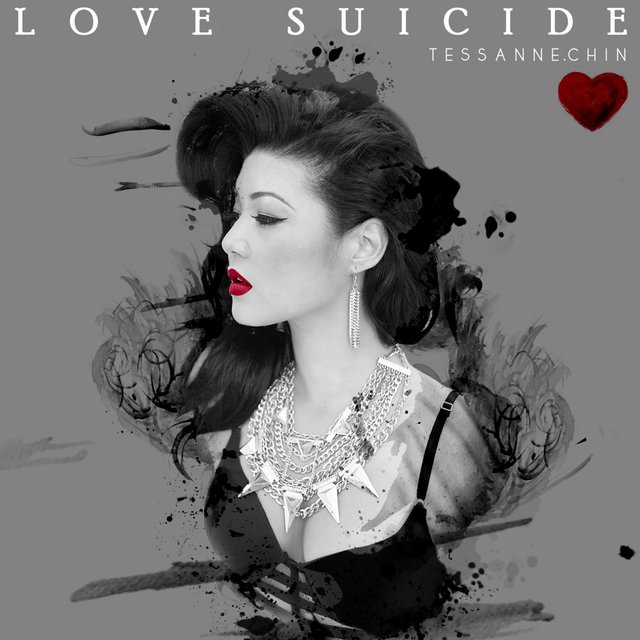 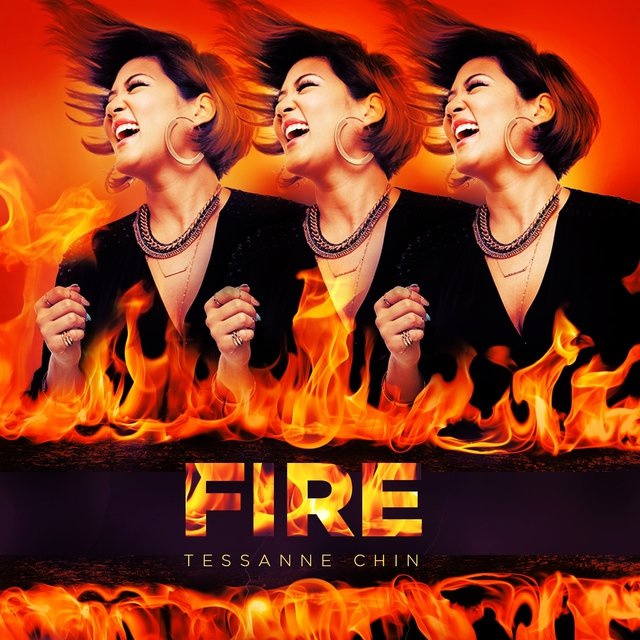 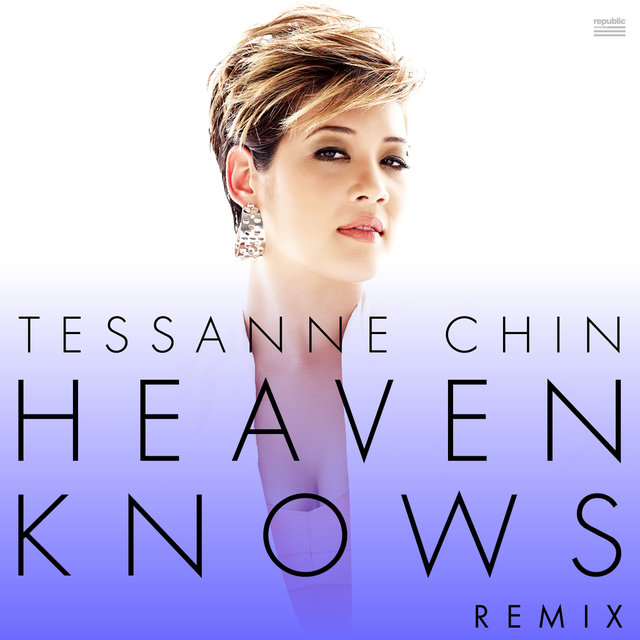 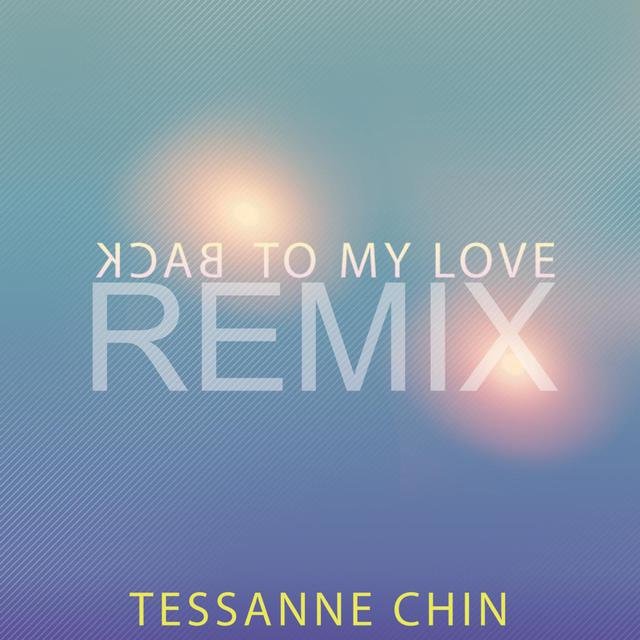 Back to My Love (R&B Remix)
Tessanne Chin 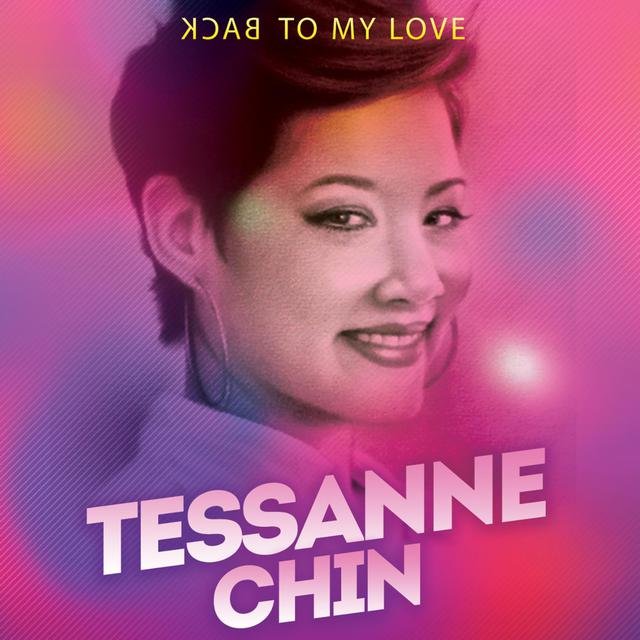 Back to My Love (Acoustic Version)
Tessanne Chin 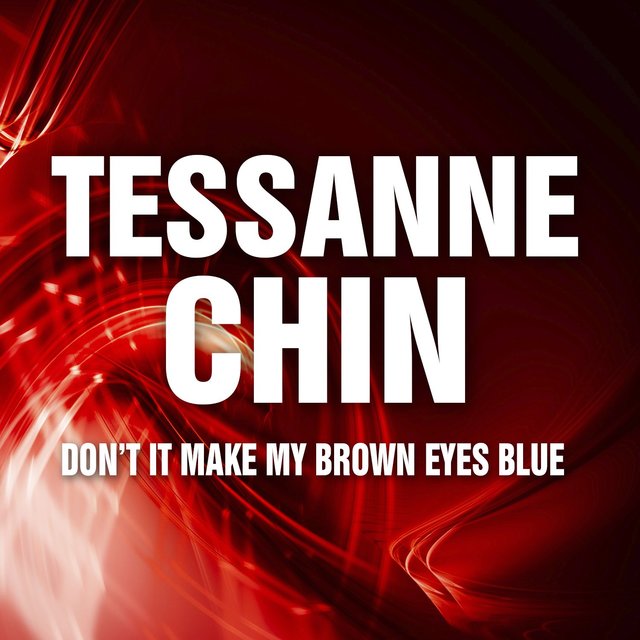 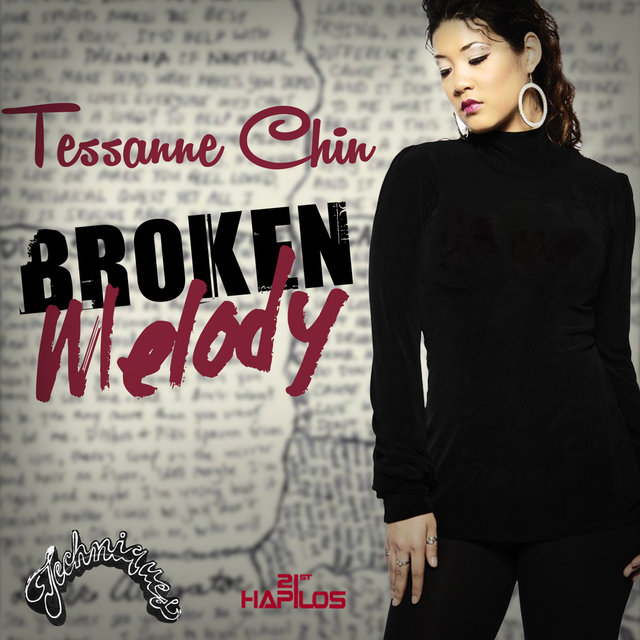 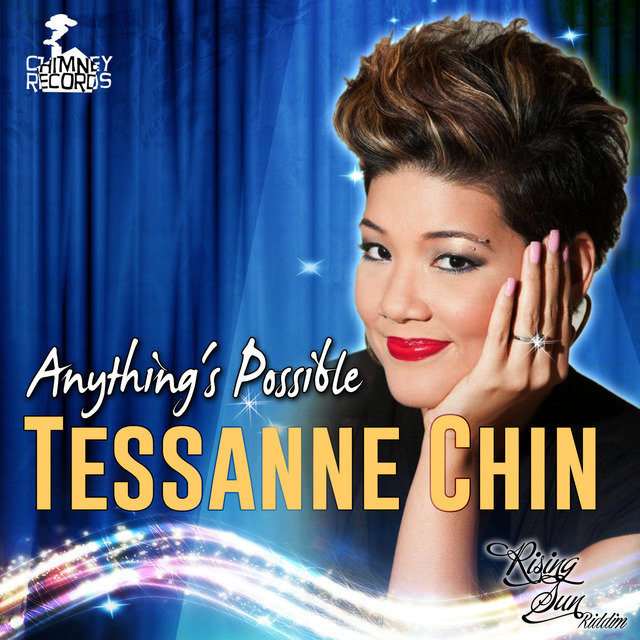 Everything Reminds Me Of You

Count On My Love 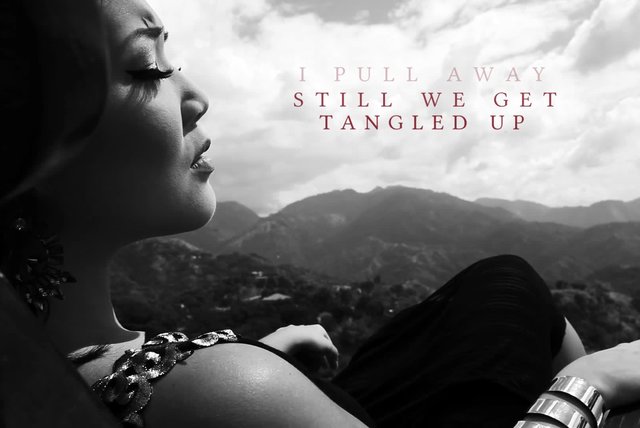