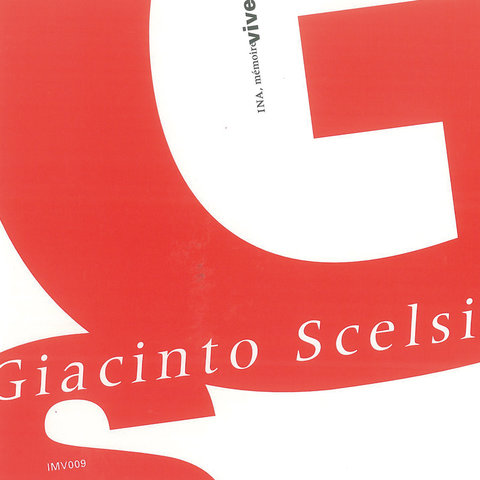 Giacinto Scelsi's music was largely unknown throughout most of his life, as he refused to conduct interviews or make analytical comments about his works and rarely sought out performances. The attitudes behind his musical creations can be tied in with this reclusiveness; from the 1940s he saw music as a type of spiritual revelation. He began to compose his better known pieces at this time, works which involved static harmony with surface fluctuations of timbre and microtonal inflection. This type of harmonic minimalism was developed independently of other minimalist trends of the twentieth century, and was received with fascination by the musical world when his music finally began to receive performances and recordings in the 1980s. He wrote over 100 works, including several major pieces for orchestra, and works for chamber ensemble, string quartets, and solo and duo pieces. Many of his pieces were worked out in improvisation and subsequently written down.

Scelsi was born into a wealthy, aristocratic Italian family, a circumstance which allowed him to compose without the necessity of making a living. He played the piano from an early age, before studying composition when in his thirties with Walter Klein, a pupil of Schoenberg's, and then with the Scriabin enthusiast Egon Koehler. Scelsi absorbed the influences of his teachers in this period, using Schoenberg's techniques to write 12-tone music, but also writing in a freely atonal style. Many of the works from this time are for the piano. He traveled widely between the world wars, notably to Africa and Asia.

Around the time of the Second World War, Scelsi suffered a breakdown and was forced to spend time convalescing. His thinking began to be shaped by the eastern philosophies that he had picked up while traveling. He came to the point of view that composition was a spiritual process which had nothing to do with the individualism that had been part of most music making in Europe since the eighteenth century. Rather, he saw the composer as the creator of circumstances through which the secrets in sounds could be revealed. At this time he also became fascinated by the complex of sounds which could be produced by a single note, and reportedly played single pitches repeatedly on the piano, listening intently. These influences began to be felt in his works in the 1950s, with many pieces consisting of very slowly shifting harmony, often moving in one direction, for example in String Quartet No. 4 (1964). This trend was at its most pronounced in the Quattro Pezzi Su Una Nota Sola (Four pieces each on a single note) (1959), for chamber orchestra, where refined orchestration, glissandi, trills, and microtonal movement are given prominence through the stillness of larger scale harmonic action. Other notable works from this period are Khoom (1962) for soprano and small ensemble and Anahit (1965) for violin and 18 instrumentalists. Khoom was part of Scelsi's early 1960s interest in the possibilities of the human voice, developed through his collaborations with the singer Michiko Hirayama. From the 1970s Scelsi's pieces became generally shorter and more succinct.

Dating Scelsi's compositions has been difficult as he re-dated manuscripts deliberately to confuse musicologists. He would not have his photograph taken, and preferred instead to be represented by the symbol of a horizontal line placed under a circle. 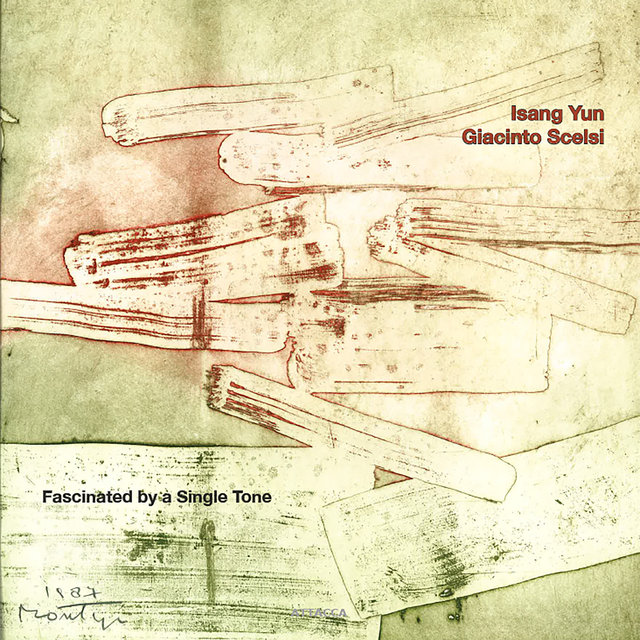 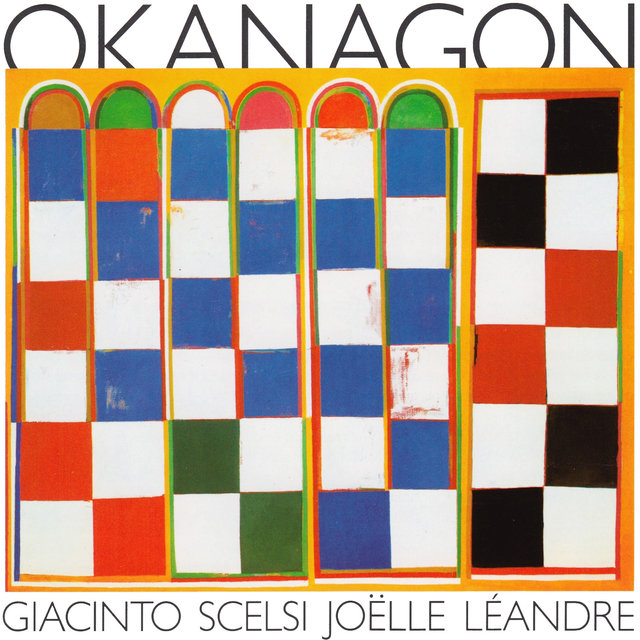 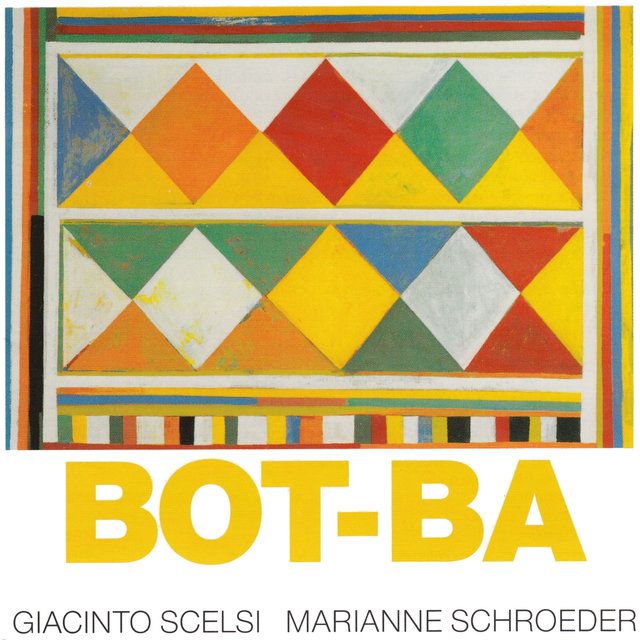 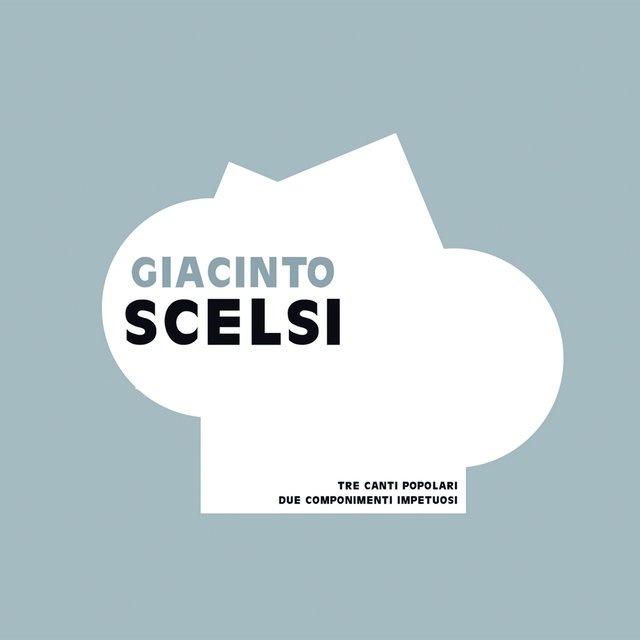 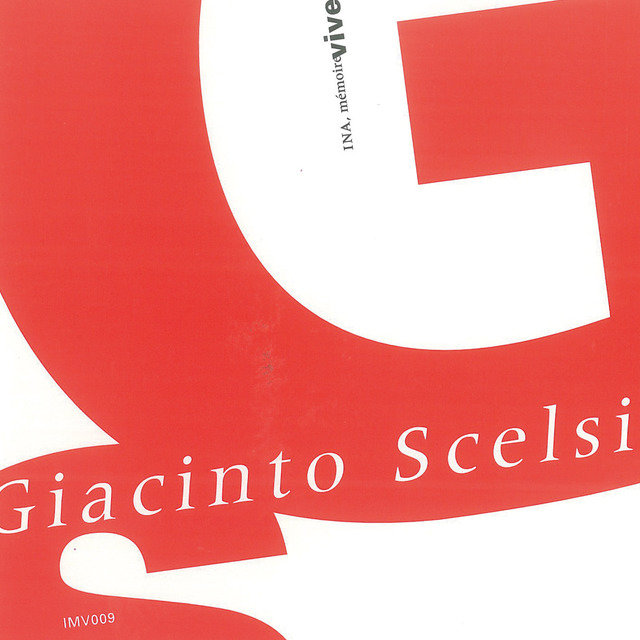 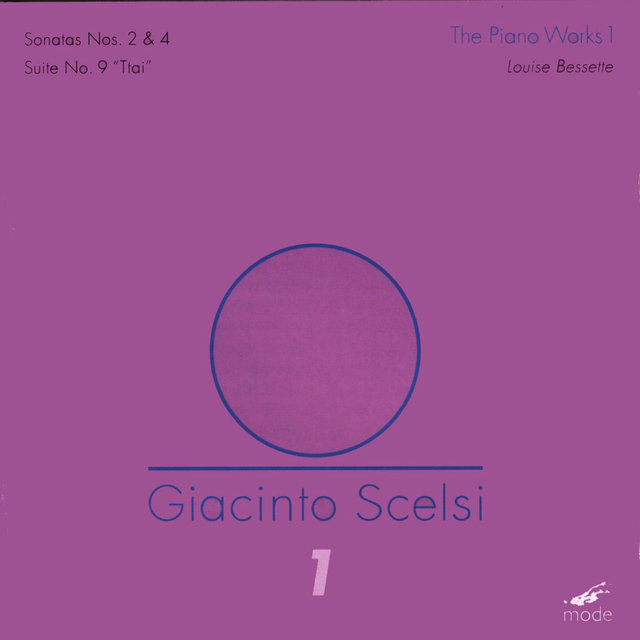 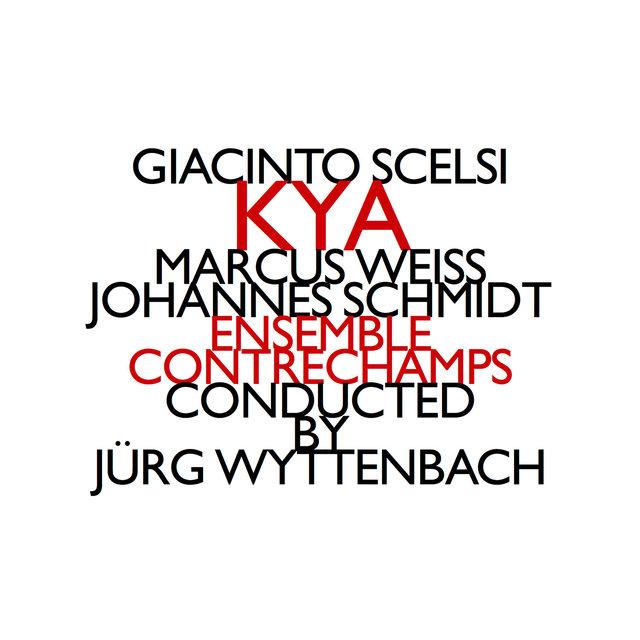 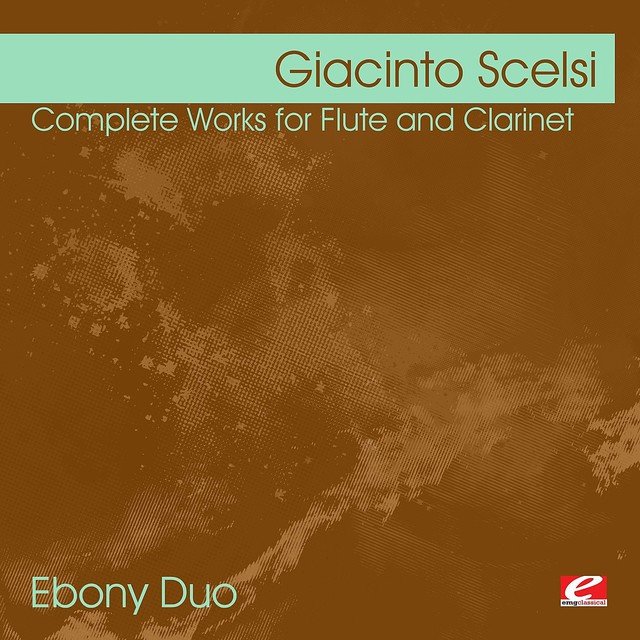 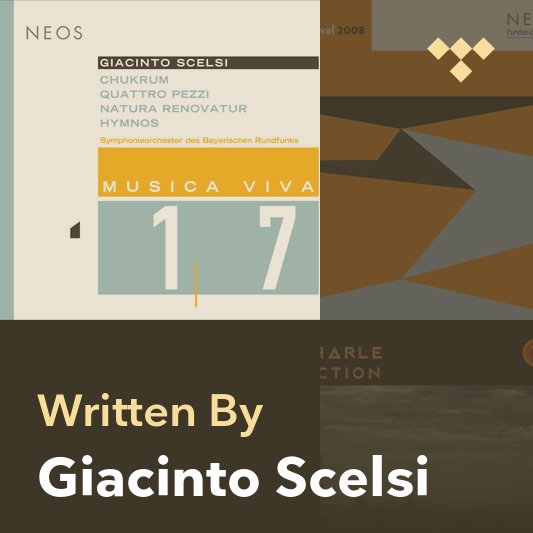