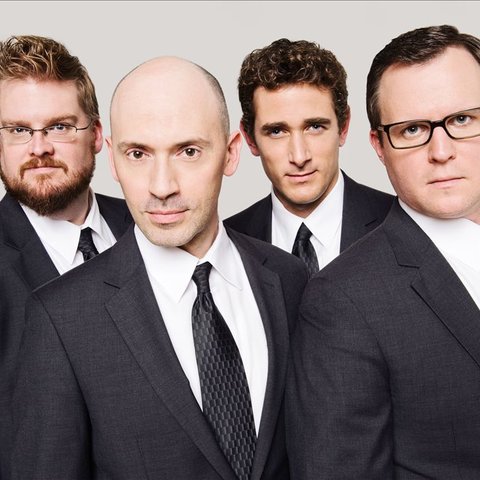 New York Polyphony is a male vocal quartet that has been praised by the U.S.'s NPR radio network for a "rich, natural sound that's larger and more complex than the sum of its parts." The group has a repertory dating back as far as Gregorian chant, and has performed and recorded rare and newly discovered medieval and Renaissance pieces, but the commissioning of original pieces has been central to their efforts. New York Polyphony was founded in 2006; its members are countertenor Geoffrey Williams, tenor Steven Caldicott Wilson, baritone Christopher Dylan Herbert, and bass Craig Phillips. They have appeared not only in New York and around the U.S. but at London's Wigmore Hall, the Concertgebouw in Amsterdam, the Festival Oude Muzike Utrecht, and the Museum für Naturkunde, where they gave the European premiere of the secular Missa Charles Darwin of Gregory Brown. They released a recording of that work in 2017. Back home, they have worked with composers Richard Rodney Bennett, Jonathan Berger, and Jackson Hill, Bora Yoon, and Ivan Moody, whose The Vespers Sequence, a setting of the Byzantine evening prayer service, they premiered at Columbia University in 2017. New York Polyphony has appeared on the U.S. radio show Performance Today and, on television, The Martha Stewart Show.

New York Polyphony has recorded for the Avie, BIS, and Navona labels. They made their debut in 2007 on Avie with I Sing the Birth, a collection of Christmas pieces from the medieval, Renaissance, and contemporary eras. Their 2012 release EndBeginning, featuring unknown Renaissance polyphony by Crecquillon, Brumel, and Clemens non Papa, was named one of the Top Ten notable classical albums of the year by The New Yorker. Two New York Polyphony albums have been nominated for Grammy awards. For a 2016 recording of Palestrina's Missa Papae Marcelli, they added three voices to the group. That year, they commissioned a new work, The Bitter Good, from composer Gregory Spears for future performance and recording. 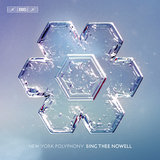 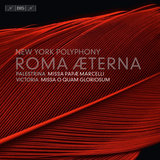 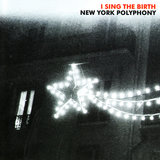 I Sing the Birth 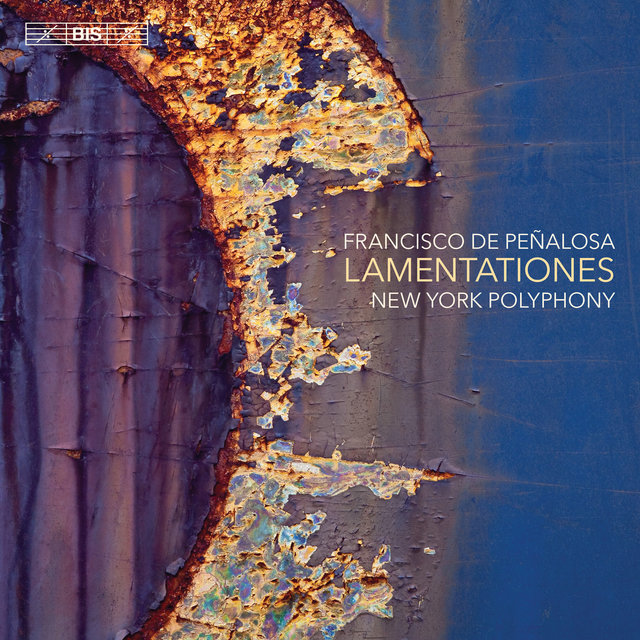 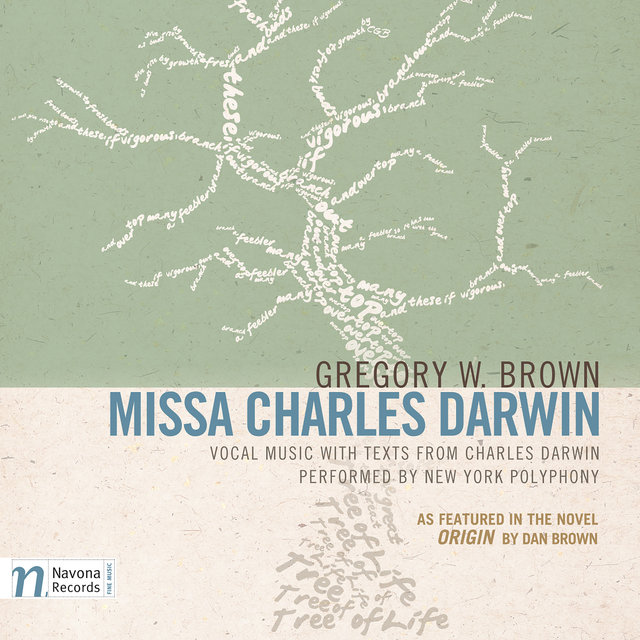 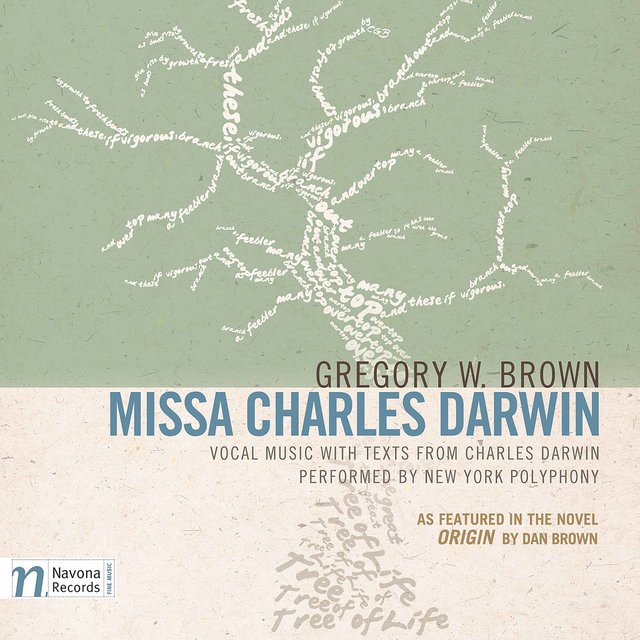 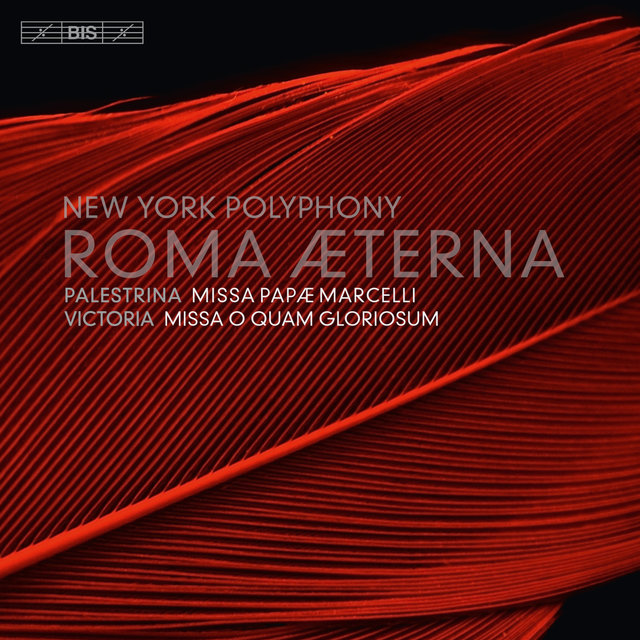 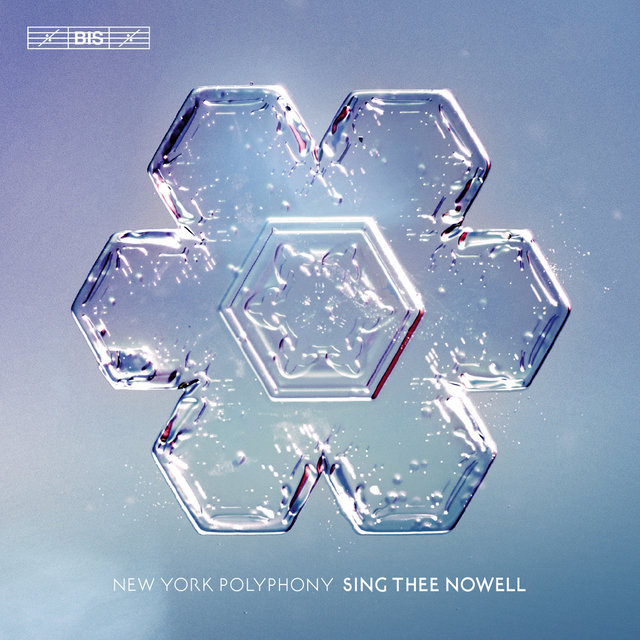 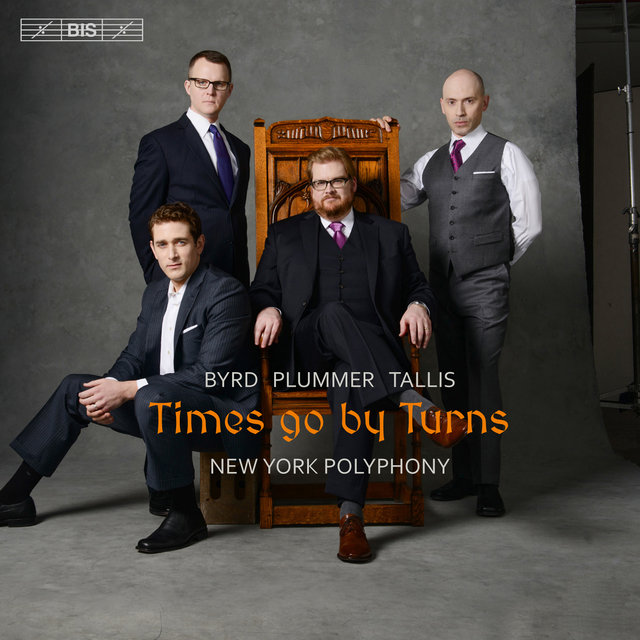 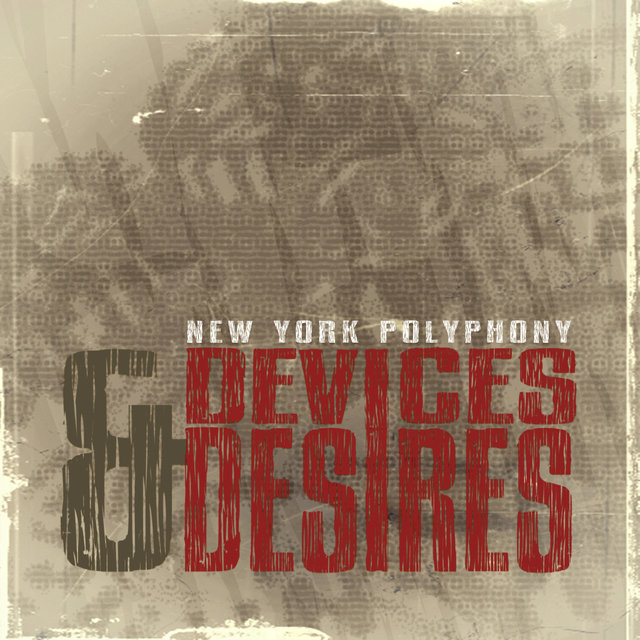 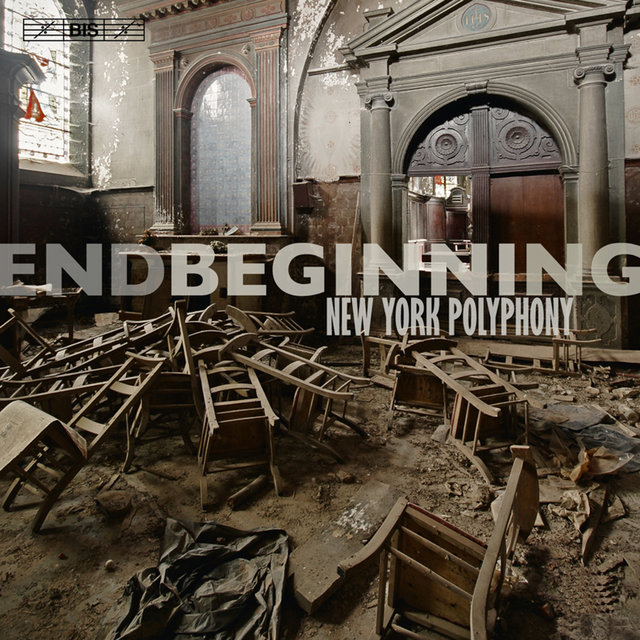 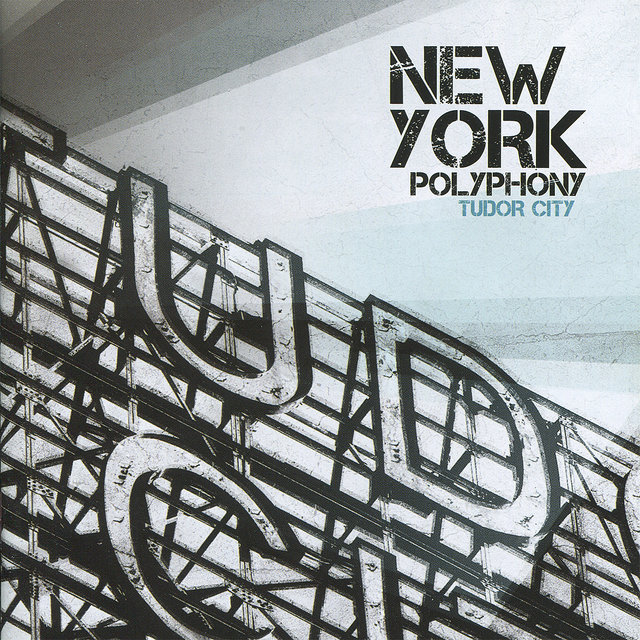 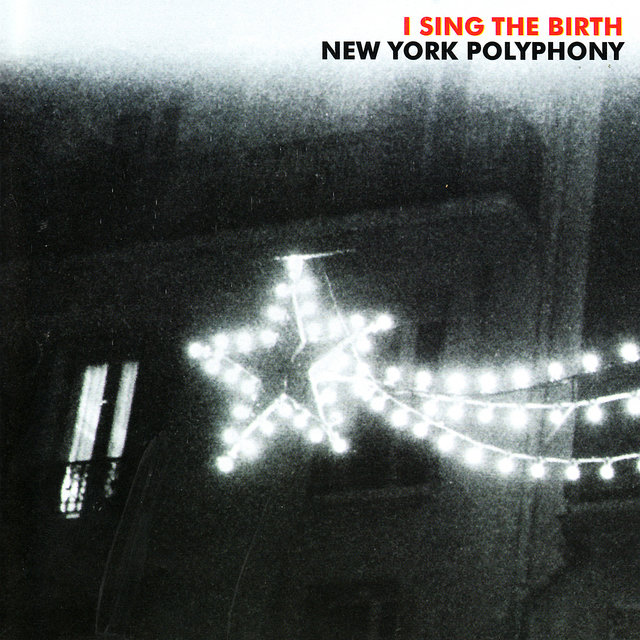 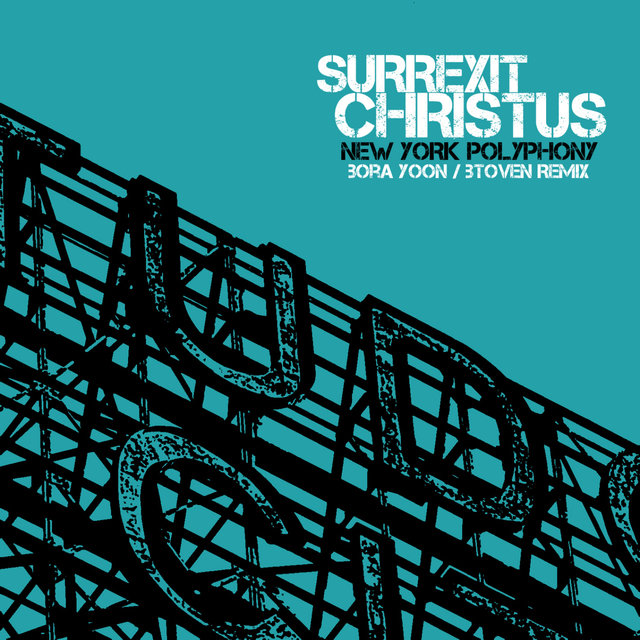