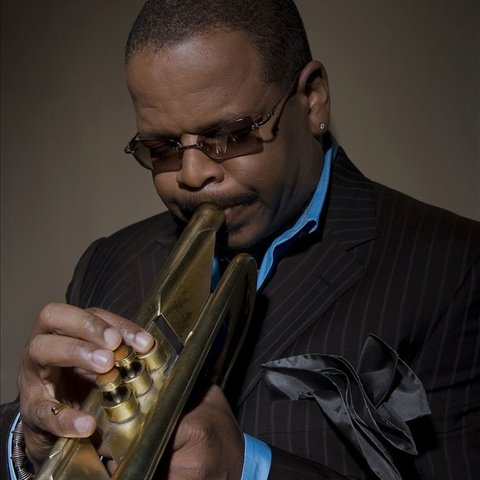 Although he originally rose to prominence in the shadow of Wynton Marsalis, Terence Blanchard was one of the first "Young Lions" to develop his own sound, mixing in elements of Freddie Hubbard and Marsalis. He studied piano from the age of five and took up trumpet in 1976. Blanchard was with Lionel Hampton during 1980-1982 and then replaced Marsalis with Art Blakey's Jazz Messengers. He found fame while with Blakey during 1982-1986, and then co-led a group with Donald Harrison. After taking time off to work on his embouchure (and returning with a greatly increased range), Blanchard became active writing film scores for Spike Lee. He played in the films Do the Right Thing and Mo' Better Blues, and then wrote for Jungle Fever and Malcolm X, launching a lucrative second career. Fortunately, Blanchard has not neglected his own playing and he has recorded several superior sets of advanced hard bop music.

Jackie In The Rain 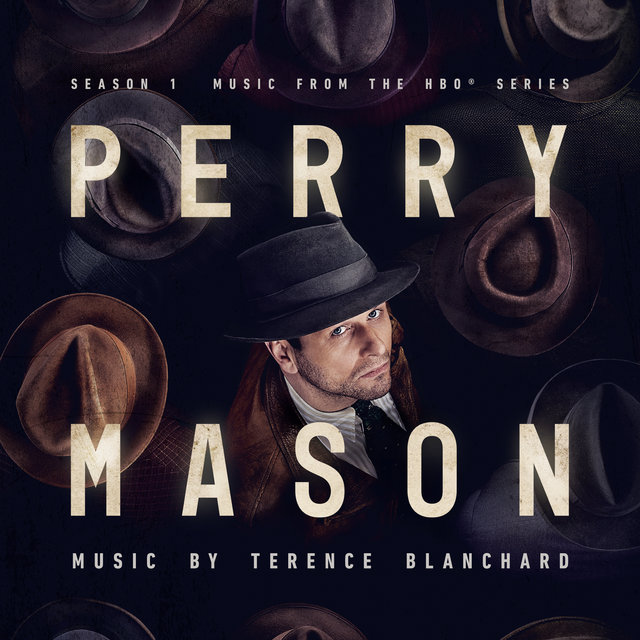 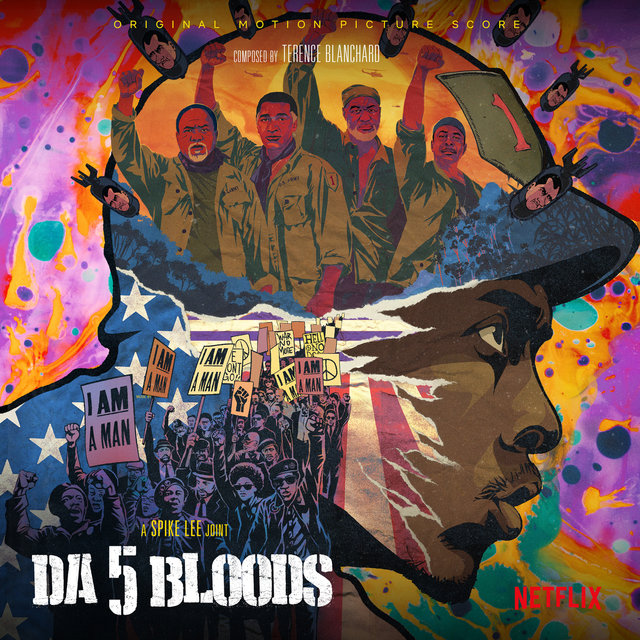 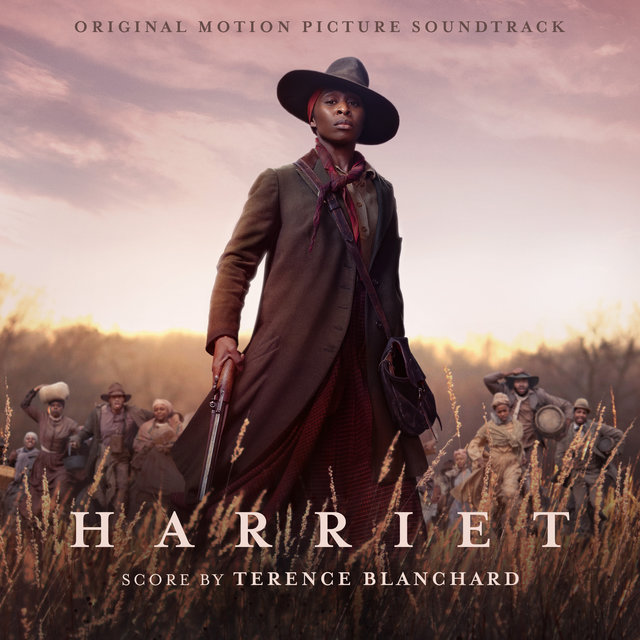 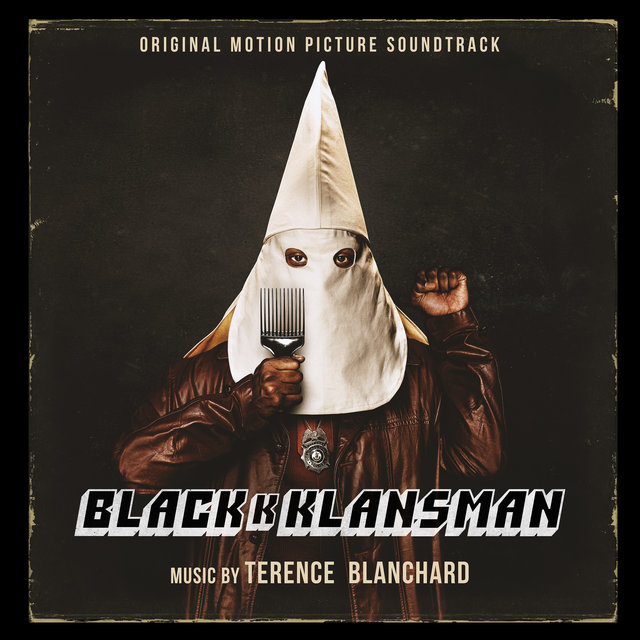 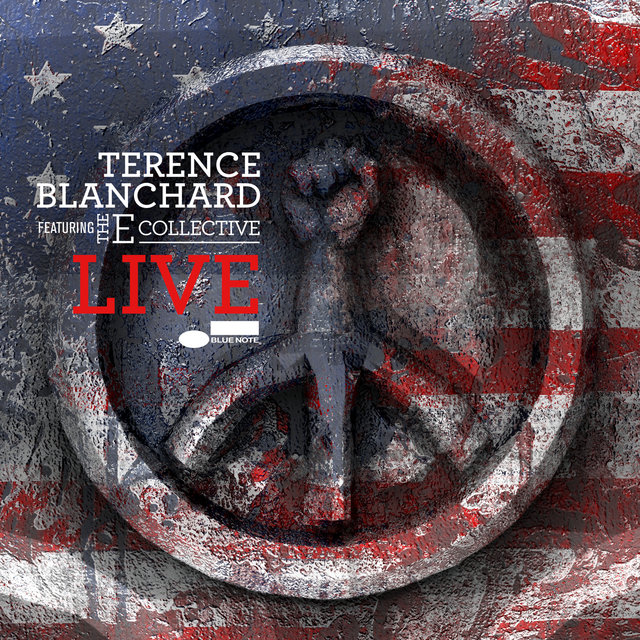 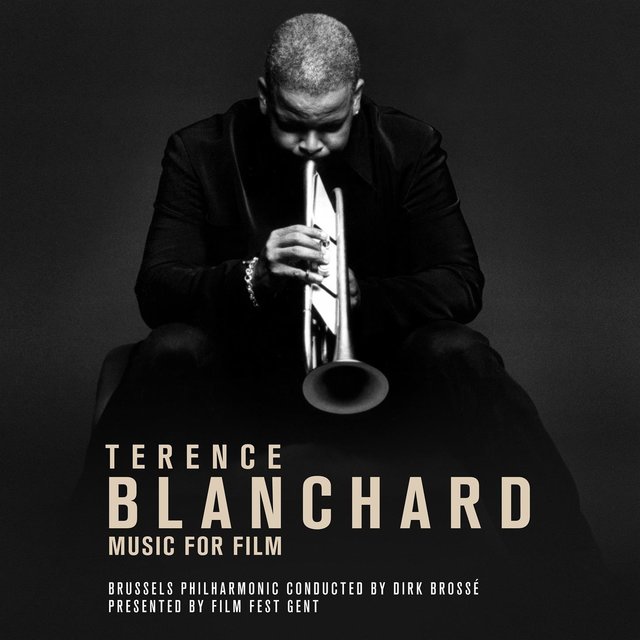 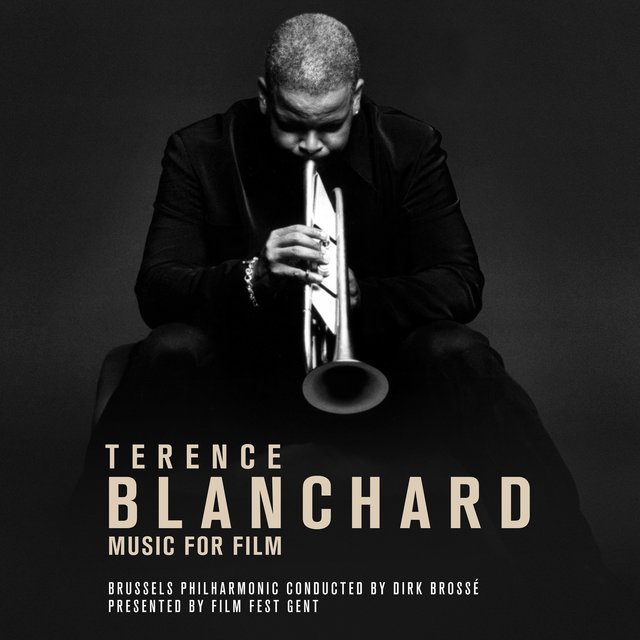 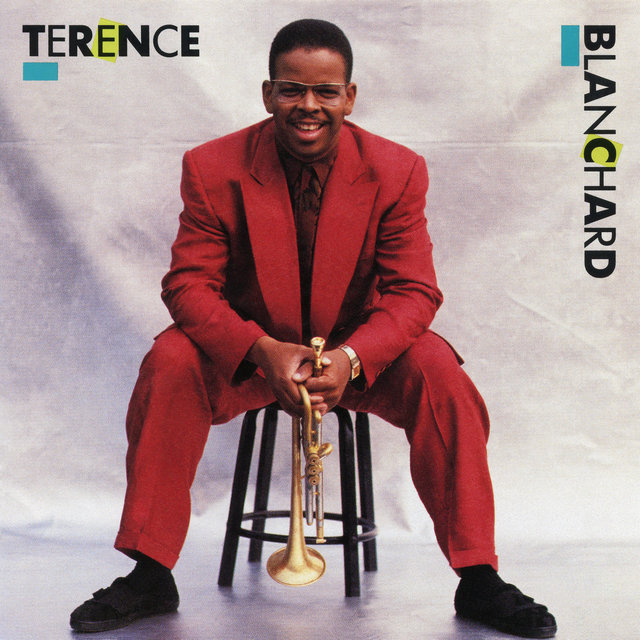 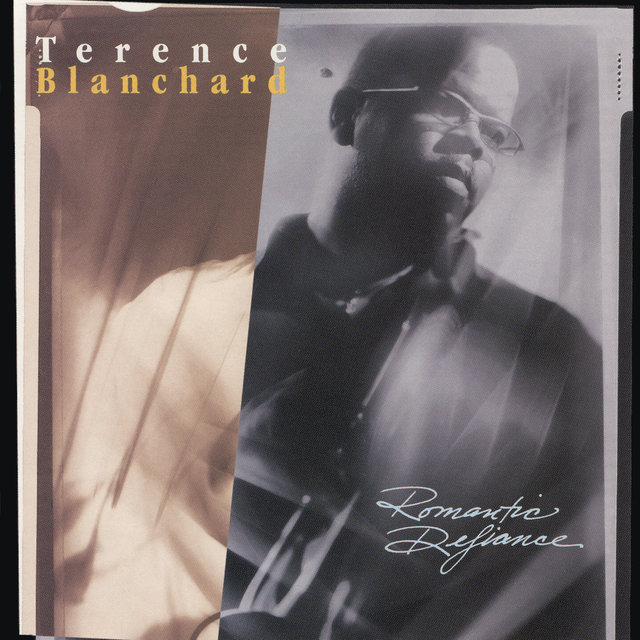 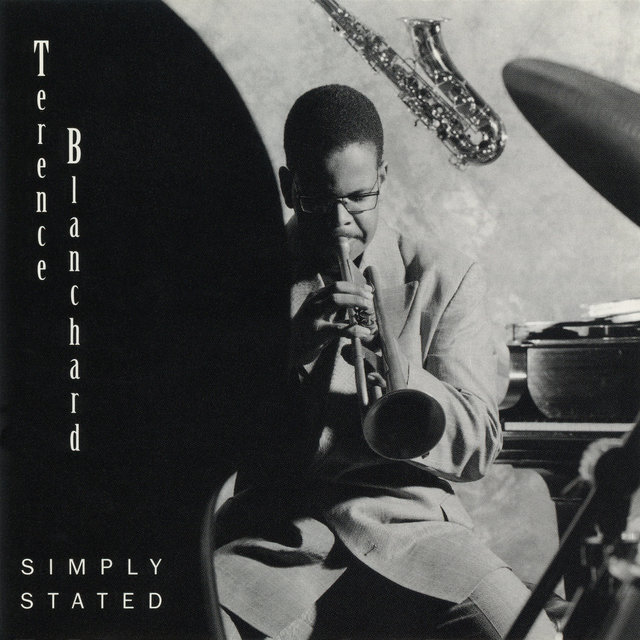 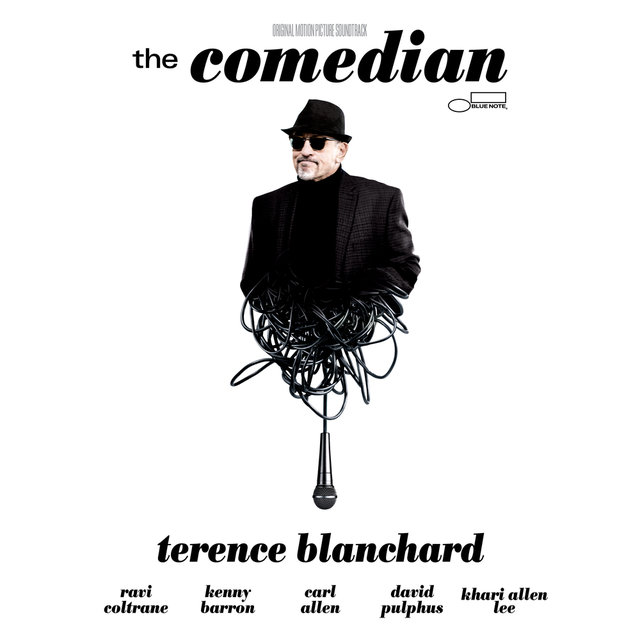 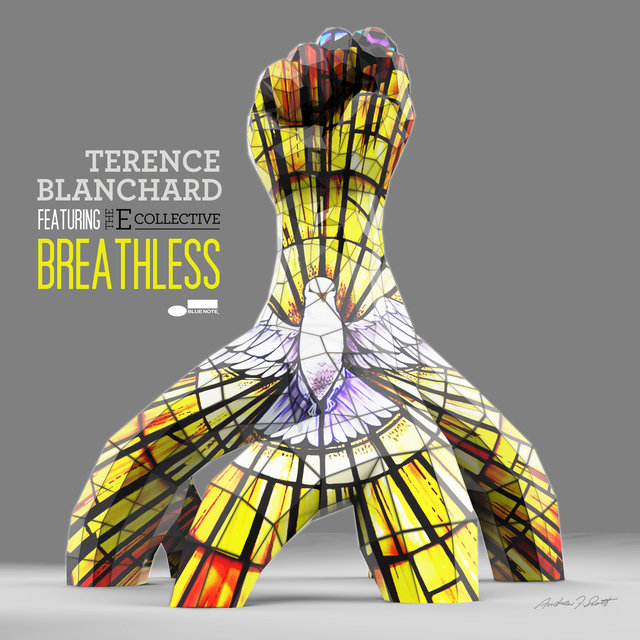 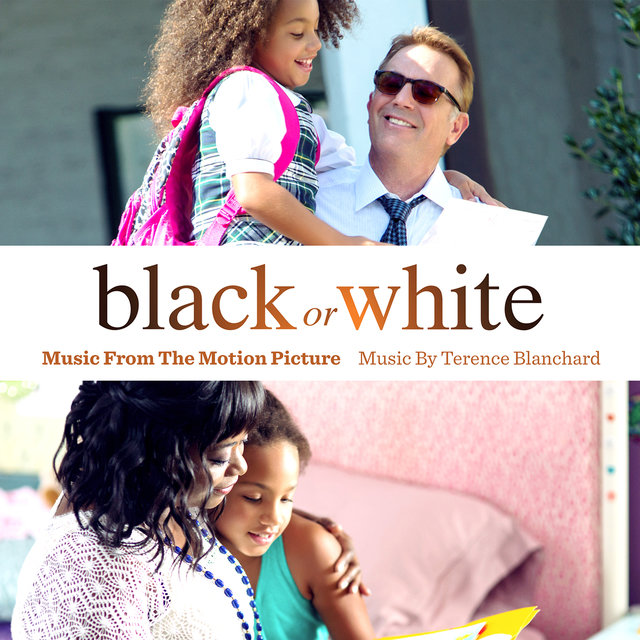 Black Or White (Music From The Motion Picture)
Terence Blanchard 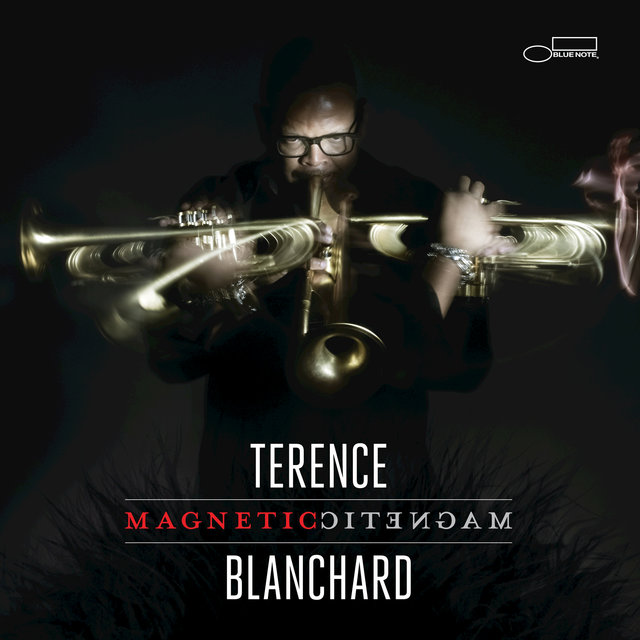 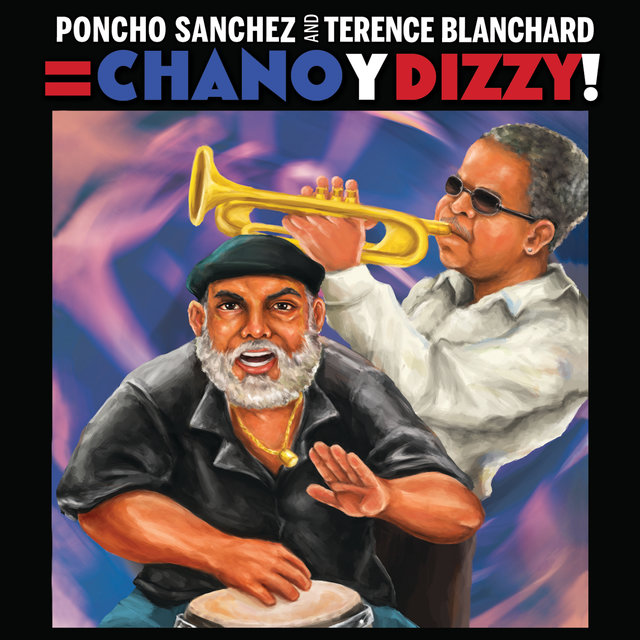 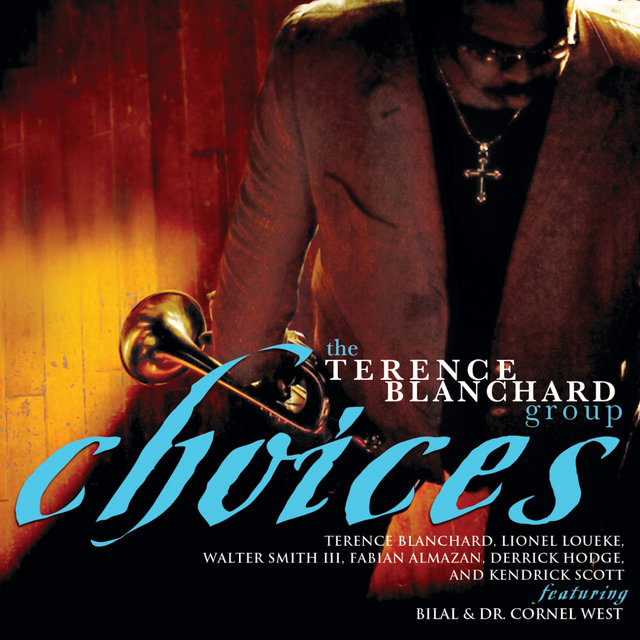 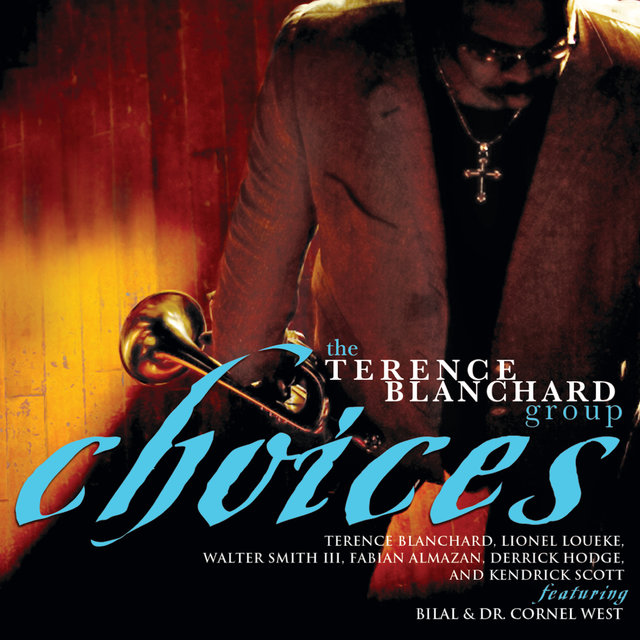 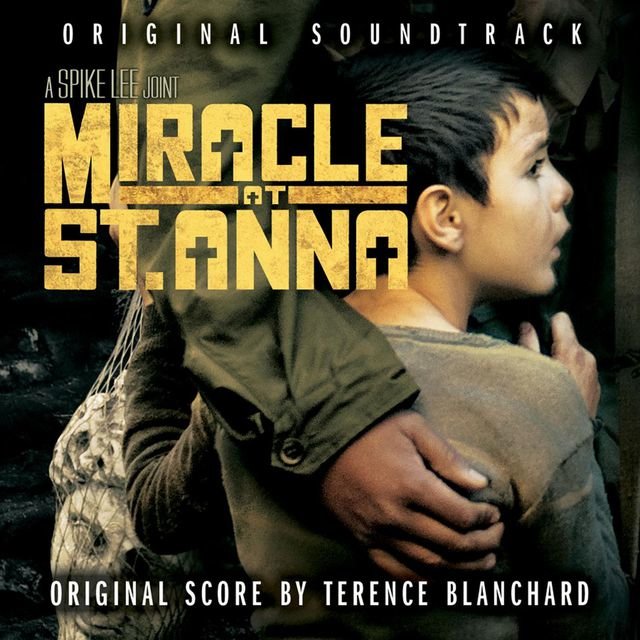 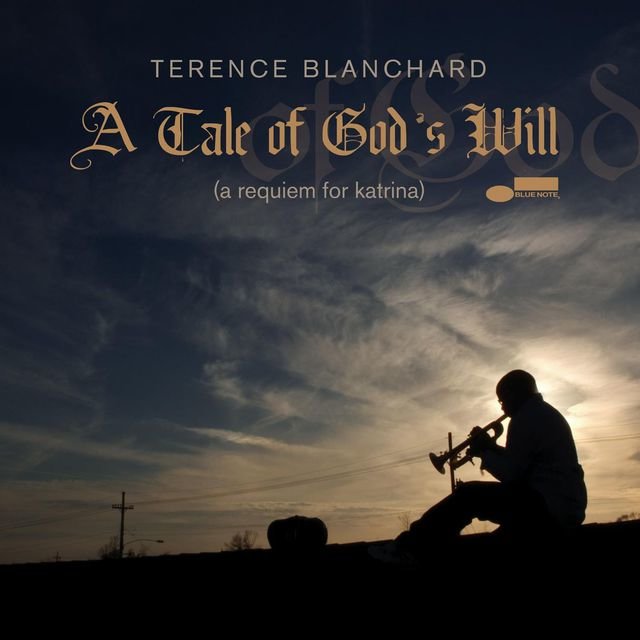 A Tale Of God's Will (A Requiem For Katrina)
Terence Blanchard 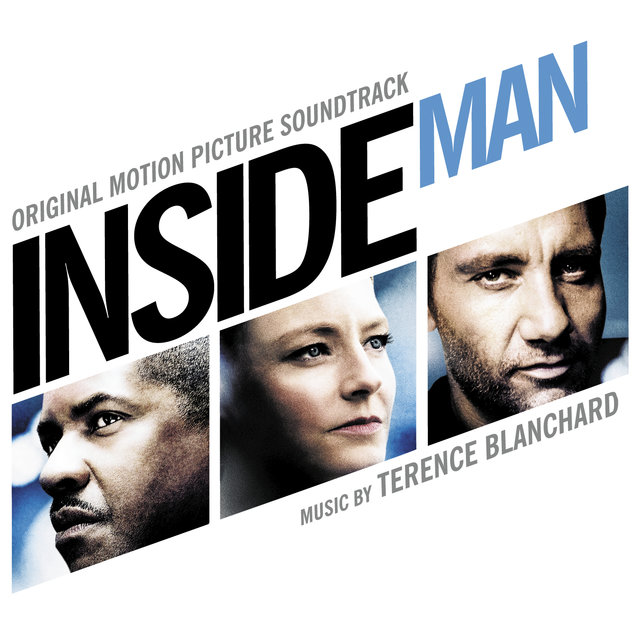 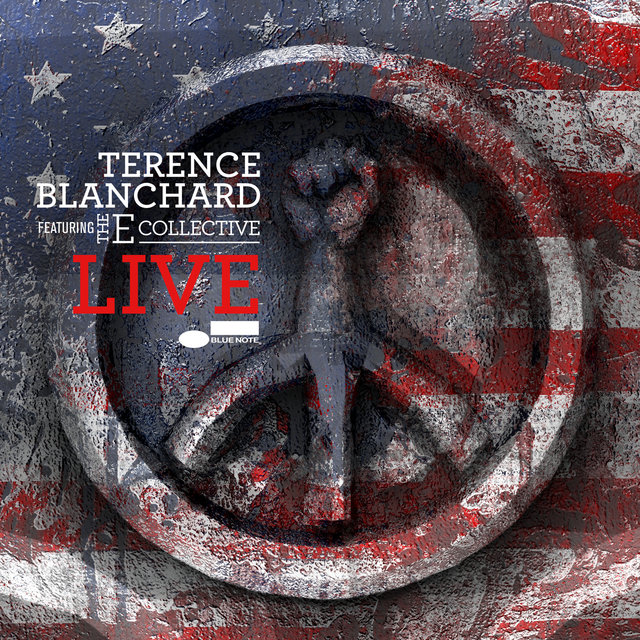 A Child With The Blues (From "Eve's Bayou" Soundtrack) 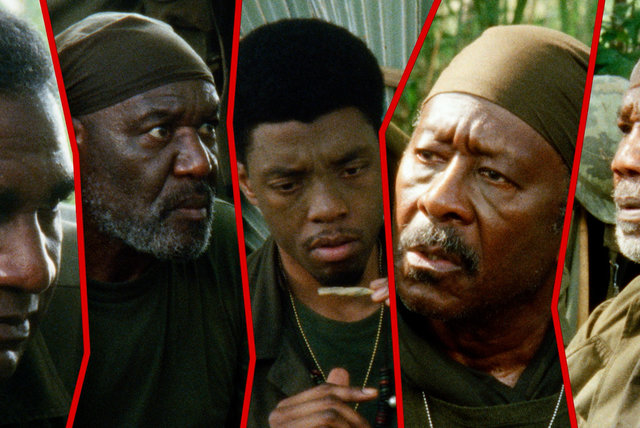 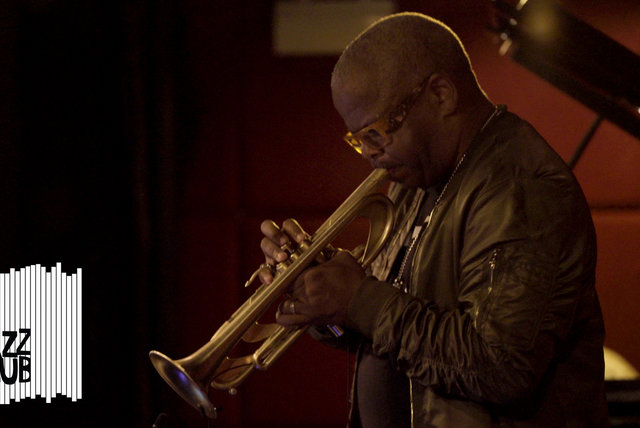 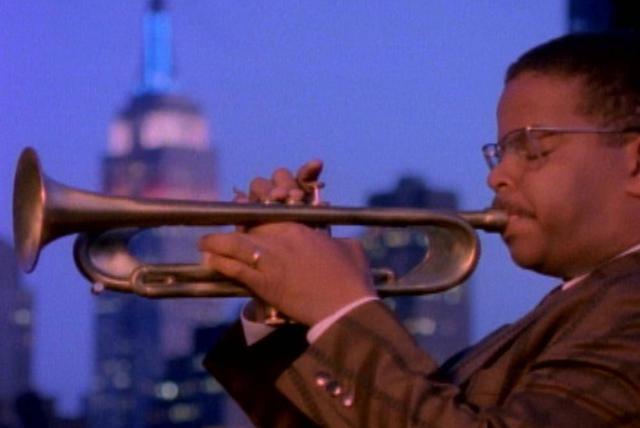