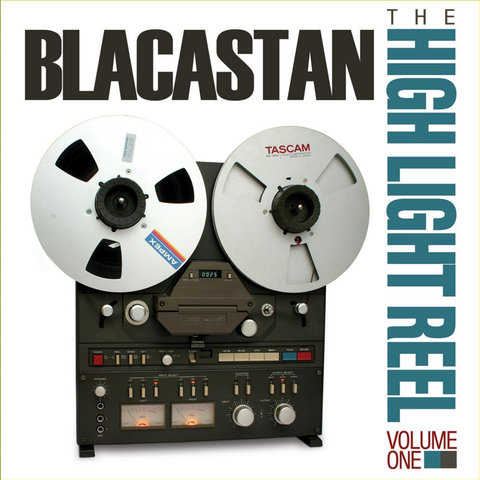 Known for his classic street style and no-sellout attitude, underground rapper Blacastan is based out of Hartford, CT. He began to take an interest in hip-hop music during his teen years, but it was drug dealing that took up most of his time. Thanks to his strong-arm style while taking care of business, a 16-year-old Blacastan was tried as an adult when he was arrested in the mid-'90s. Serving his sentence left him plenty of time for listening. He favored the underground sound of the Lyricist Lounge and Soundbombing series of compilations along with artists like Nas and Pharoahe Monch. After digging deeper and deeper into the underground while working on his own rhymes, he emerged from prison with an impressive set of skills and a throwback style. His 2007 mixtape Me Against the Radio became a favorite of the underground, especially its key cut, "Life as a Tape." Appearances on releases from Blue Sky Black Death, the Branch Davidians, and Jean Grae followed. In 2009 a track with producer DJ Doom called "How Can You Be So Sure" leaked to the Internet. Blacastan announced it was a preview of the coming Colombian Blac EP. ~ David Jeffries 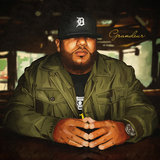 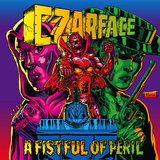 A Fistful of Peril 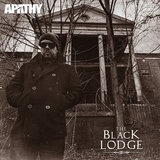 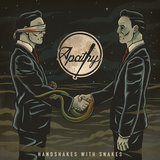 Blow Ya Head Off 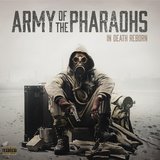 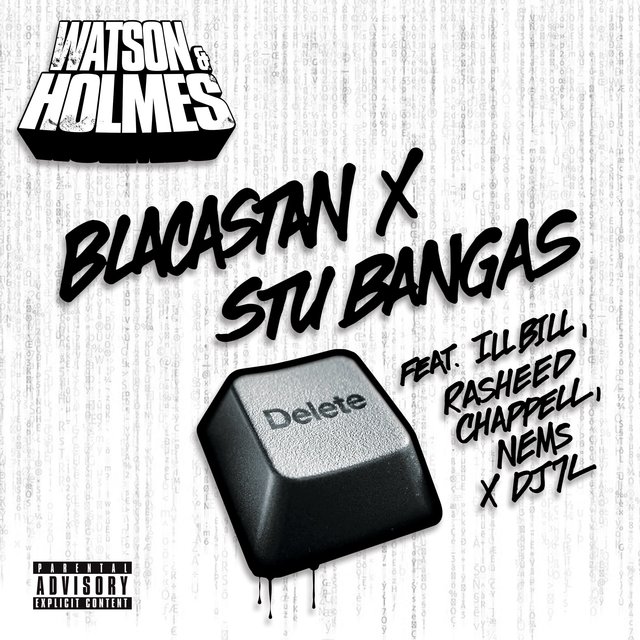 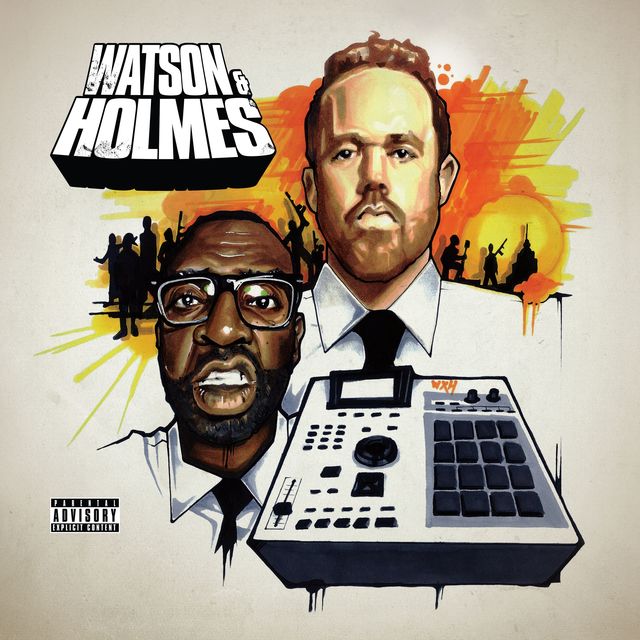 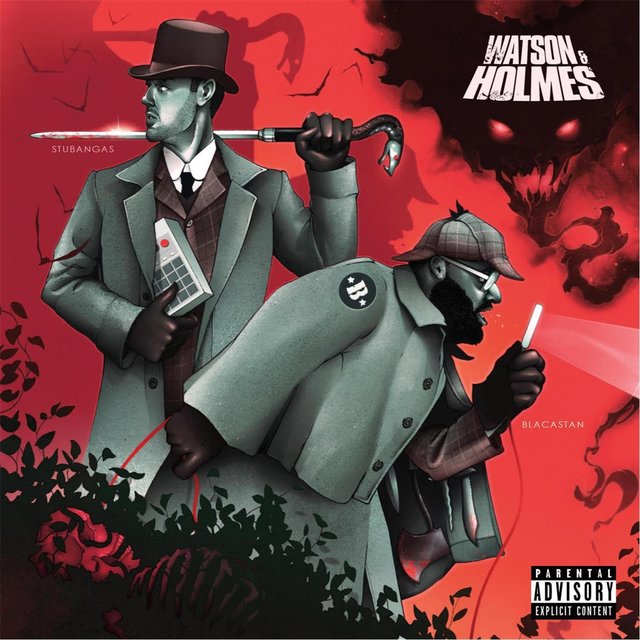 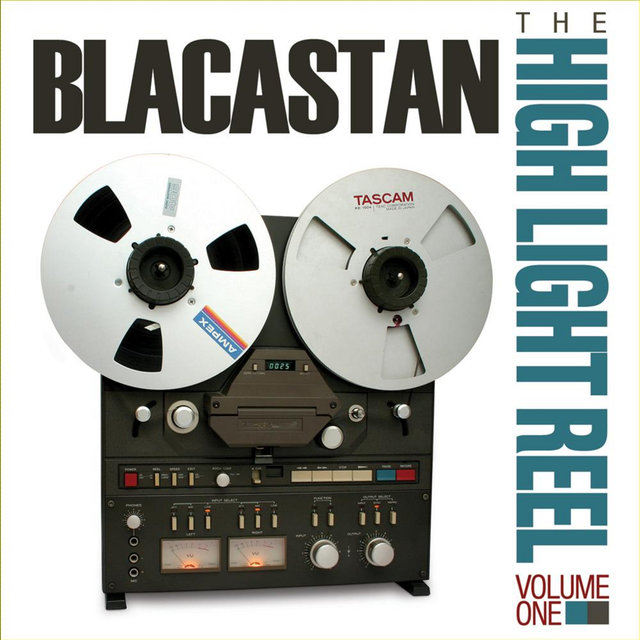 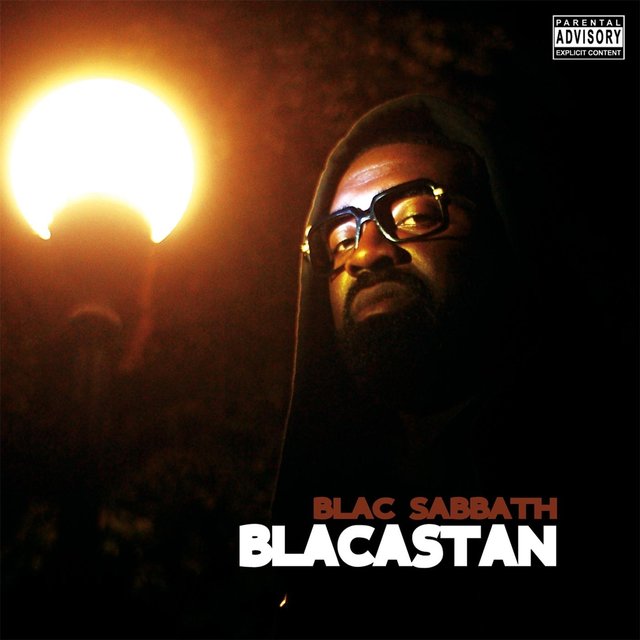 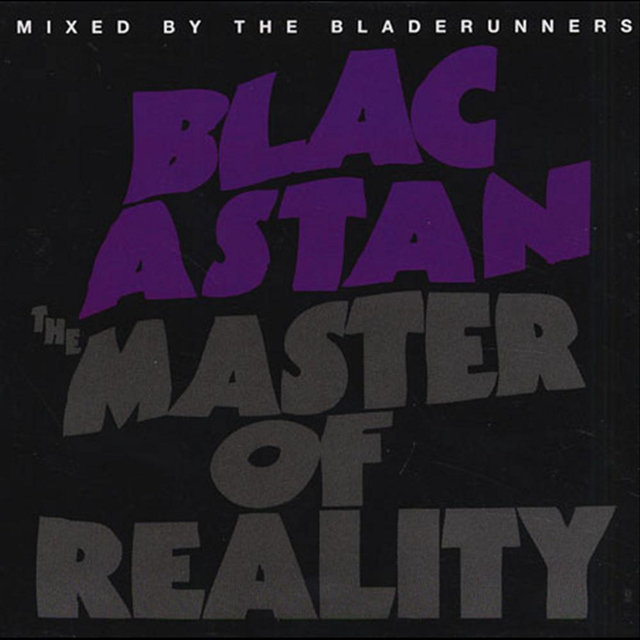 The Master of Reality
Blacastan 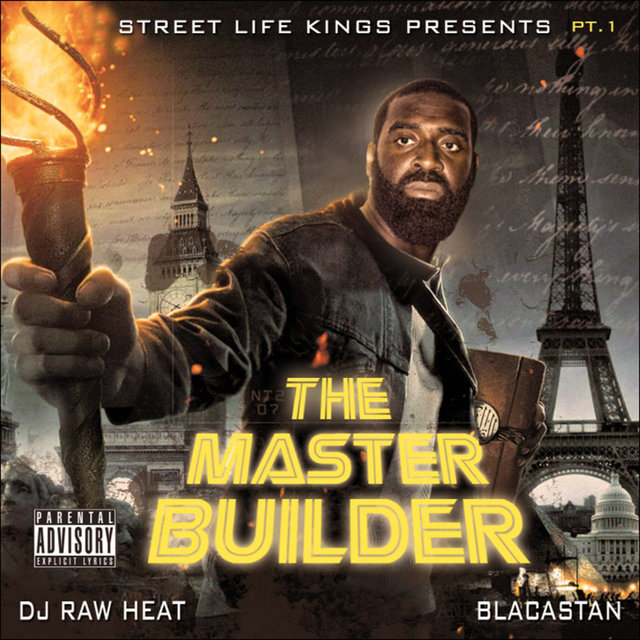 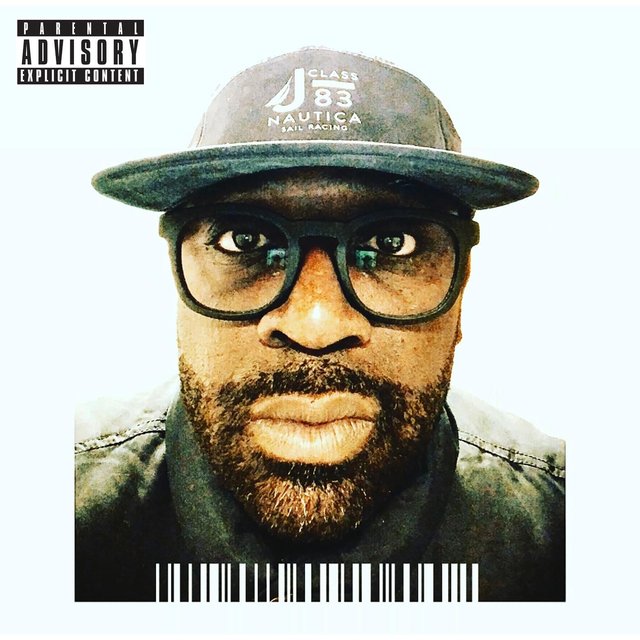 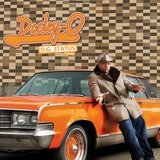 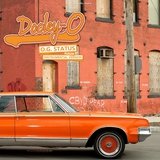 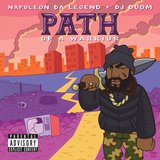