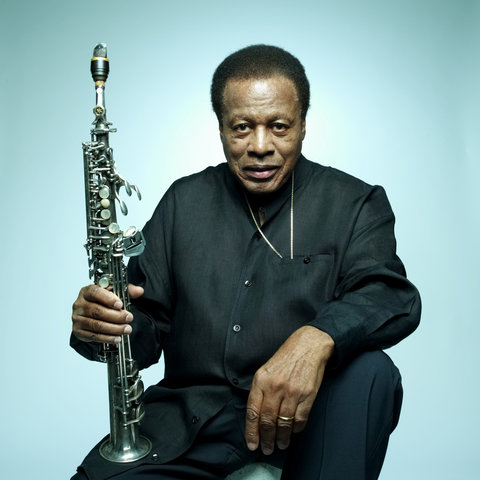 Though some will argue about whether ten-time Grammy winner Wayne Shorter's primary impact on jazz has been as a composer or as a saxophonist, few will dispute his importance as one of jazz's leading figures of the late 20th and early 21st centuries. Though indebted to John Coltrane, with whom he practiced in the mid-'50s, Shorter eventually developed his own more succinct manner on the tenor horn, retaining the tough tone quality and intensity and, in later years, adding elements of funk. On soprano, Shorter is almost another player entirely, his lovely tone shining like a light beam, his sensibilities attuned more to lyrical thoughts, his choice of notes becoming more spare as his career unfolded. As a composer, he is best known for carefully conceived, complex, long-limbed, endlessly winding tunes, many of which have become jazz standards. Of his mid-'60s albums for Blue Note, most notably Juju and Night Dreamer, the composer and the saxophone stylist meet, showcasing provocative compositions and arrangements performed with both subtlety and force. During his two decades with the six-time Grammy-winning Weather Report from the late '60s through the mid-'80s, and on his solo jazz-funk recordings for Columbia and Verve in the late '80s and early '90s, Shorter showcased both poles of his writing persona — the inimitable lyricist and the emboldened tonal seeker who utilized what he'd learned from jazz and applied it to open creative possibilities for funk, even as he sought inspiration from international musical traditions. As a horn player, Shorter's membership in V.S.O.P. revealed he'd continued to grow and experiment. With 2002's Footprints Live!, continued on 2003's Alegria, Shorter showcased a new acoustic quartet dedicated to performing his compositions. In the new century's second decade, Shorter re-signed to Blue Note.

Shorter started playing the clarinet at 16 but switched to tenor sax before entering New York University in 1952. After graduating with a BME in 1956, he played with Horace Silver for a short time until he was drafted into the Army for two years. Once out of the service, he joined Maynard Ferguson's band, meeting Ferguson's pianist Joe Zawinul in the process. The following year (1959), Shorter joined Art Blakey's Jazz Messengers, where he remained until 1963, eventually becoming the band's music director. During the Blakey period, Shorter also made his debut on record as a leader, cutting several albums for Chicago's Vee-Jay label. After a few prior attempts to hire him away from Blakey, Miles Davis finally convinced Shorter to join his quintet in September 1964, thus completing the lineup of a group whose biggest impact would leapfrog a generation into the '80s.

Staying with Miles until 1970, Shorter became the band's most prolific composer at times, contributing tunes like "E.S.P.," "Pinocchio," "Nefertiti," "Sanctuary," "Footprints," "Fall," and the signature description of Miles, "Prince of Darkness." While playing through Miles' transition from loose post-bop acoustic jazz into electronic jazz-rock, Shorter also took up the soprano in late 1968, an instrument that turned out to be more suited to riding above the new electronic timbres than the tenor. As a prolific solo artist for Blue Note during this period, Shorter expanded his palette from hard bop almost into the atonal avant-garde, with fascinating excursions into jazz-rock territory toward the turn of the decade.

In November 1970, Shorter teamed up with old cohort Joe Zawinul and Miroslav Vitous to form Weather Report, where after a fierce start, Shorter's playing grew mellower, pithier, more consciously melodic, and gradually more subservient to Zawinul's concepts. By now he was playing mostly on soprano, though the tenor would re-emerge toward the end of WR's run. Shorter's solo ambitions were mostly on hold during the WR days, resulting in but one atypical solo album, Native Dancer, an attractive side trip into Brazilian-American tropicalismo in tandem with Milton Nascimento. Shorter also revisited the past in the late '70s by touring with Freddie Hubbard and ex-Miles sidemen Herbie Hancock, Ron Carter, and Tony Williams as V.S.O.P.

Shorter finally left Weather Report in 1985. Still committed to electronics and fusion, his recorded compositions from the period feature welcoming rhythms and harmonically complex arrangements. After three Columbia albums during 1986-1988 — Atlantis, Phantom Navigator and Joy Ryder — and a tour with Santana (represented by the 2005 album Montreux 1988), he lapsed into silence, emerging again in 1992 with Wallace Roney and the V.S.O.P. rhythm section in the "A Tribute to Miles" band. In 1994, now on Verve, Shorter released High Life, an engaging electric collaboration with keyboardist Rachel Z.

In concert, he has fielded an erratic series of bands, which could be incoherent one year (1995) and lean and fit the next (1996). He guested on the Rolling Stones' Bridges to Babylon in 1997, and on Herbie Hancock's Gershwin's World in 1998. In 2001, he was back with Hancock for Future 2 Future and on Marcus Miller's M². Footprints Live! was released in 2002 under his own name with a new band that included pianist Danilo Pérez, bassist John Patitucci, and drummer Brian Blade, followed by Alegria in 2003 and Beyond the Sound Barrier in 2005. Given his long track record, Shorter's every record and appearance are still eagerly awaited by fans in the hope that he will thrill them again. Blue Note released Blue Note's Great Sessions: Wayne Shorter in 2006.

Though absent from recording, Shorter continued to tour regularly with the same quartet after 2005. They re-emerged to record again in February of 2013 with a live outing from their 2011 tour. Without a Net, his first recording for Blue Note in 43 years, was released in February of 2013, as a precursor to his 80th birthday. Just after that release, the Wayne Shorter Quartet performed four of the leader's compositions with the Orpheus Chamber Orchestra at Carnegie Hall in New York City. Shorter immediately brought the quartet and orchestra into the studio to record those same four pieces: "Pegasus," "Prometheus Unbound," "Lotus," and "The Three Marias," as a unified suite. The title of this four-composition orchestral suite is also Shorter’s title character for the graphic novel: Emanon, or "no name" spelled backward. Each of the four movements has a corresponding theme in a graphic novel penned by Shorter and Monica Sly, illustrated by Randy DeBurke. It draws inspiration from the concept of a multiverse (where numerous universes co-exist simultaneously) and features a character named Emanon, an action-hero proxy of Shorter, a comic book aficionado since he was a boy. The story alludes to dystopian oppression and was clearly informed by the saxophonist's Buddhist studies. All told, the music — performed by the quartet with and without the chamber orchestra — was recorded live in London as well as in the studio; compiled, it created a triple album accompanied by the 84-page graphic novel. Emanon was issued in September of 2018, just after Shorter's 85th birthday. ~ Richard S. Ginnell 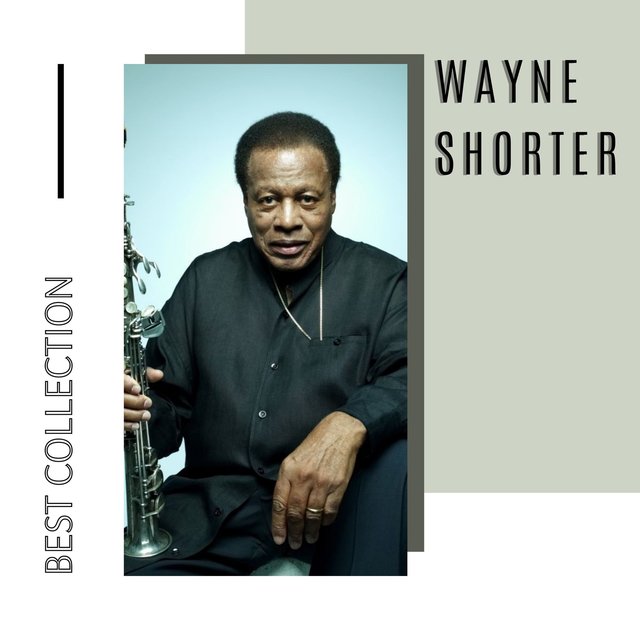 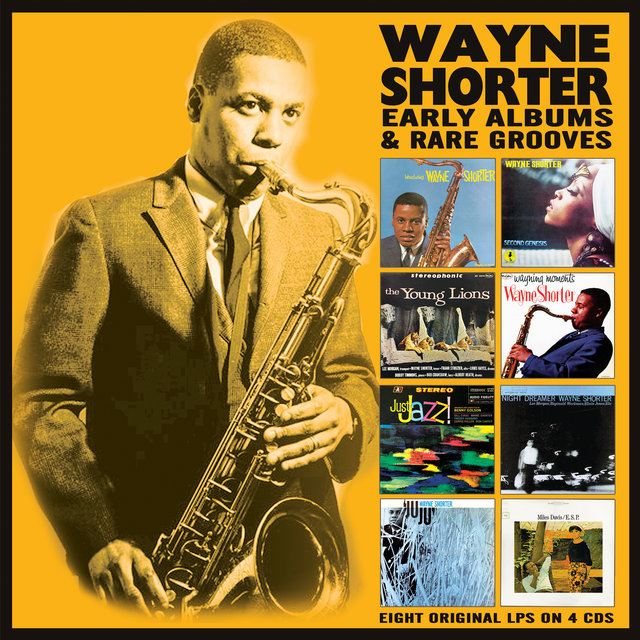 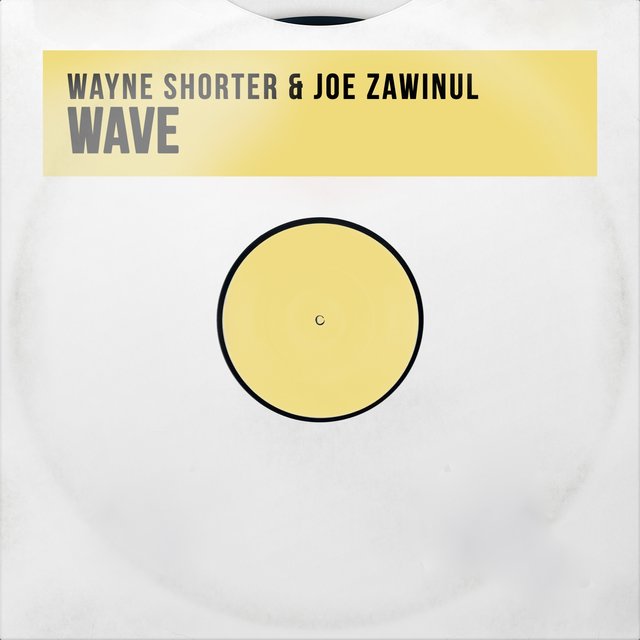 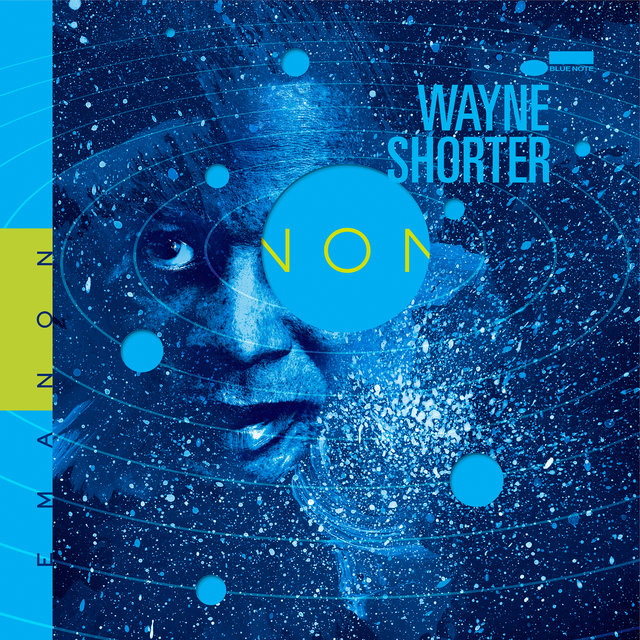 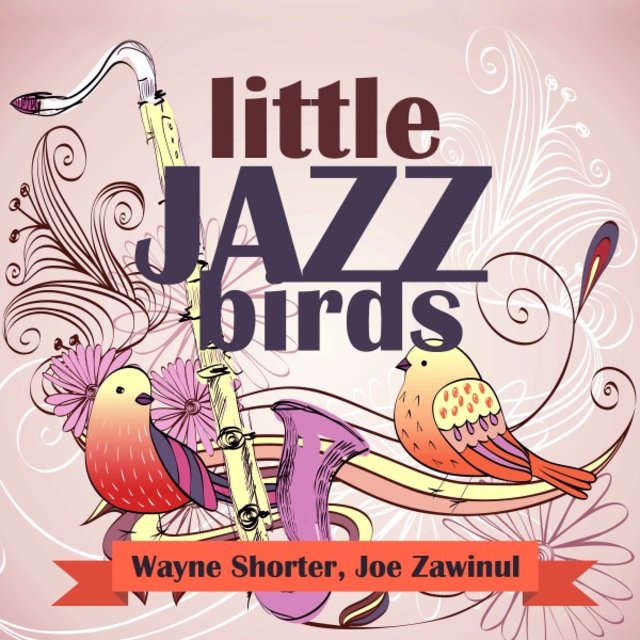 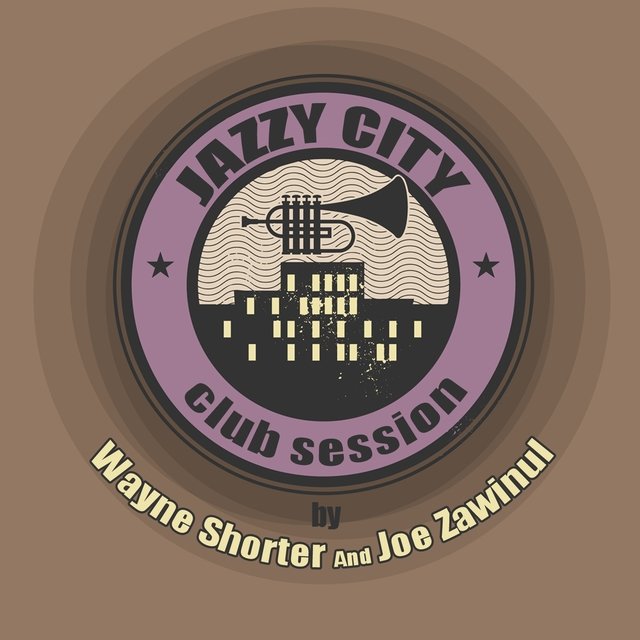 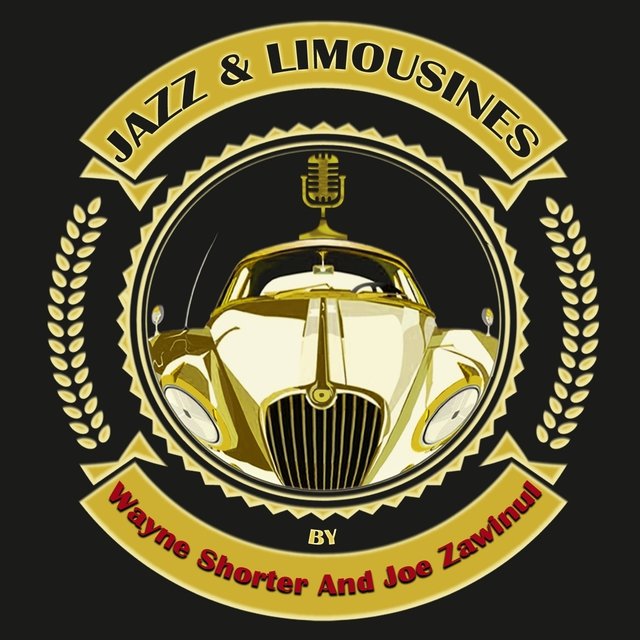 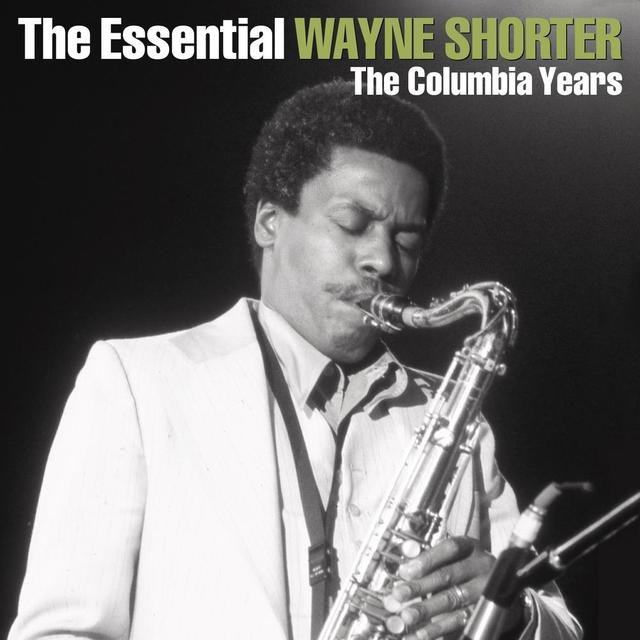 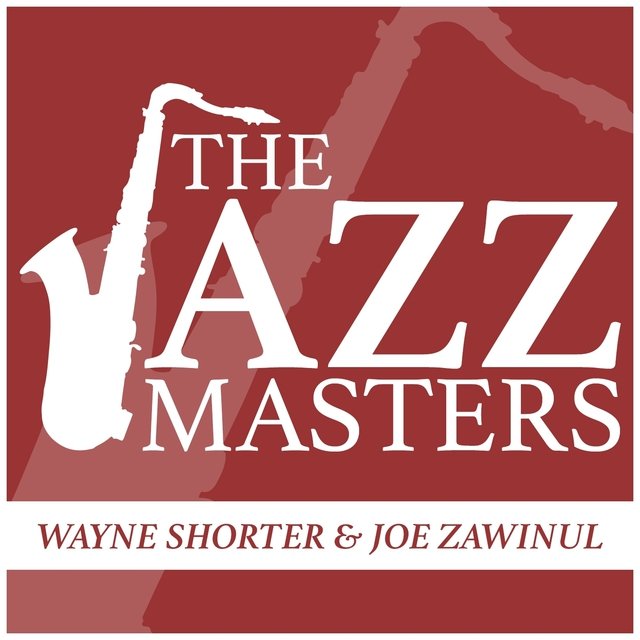 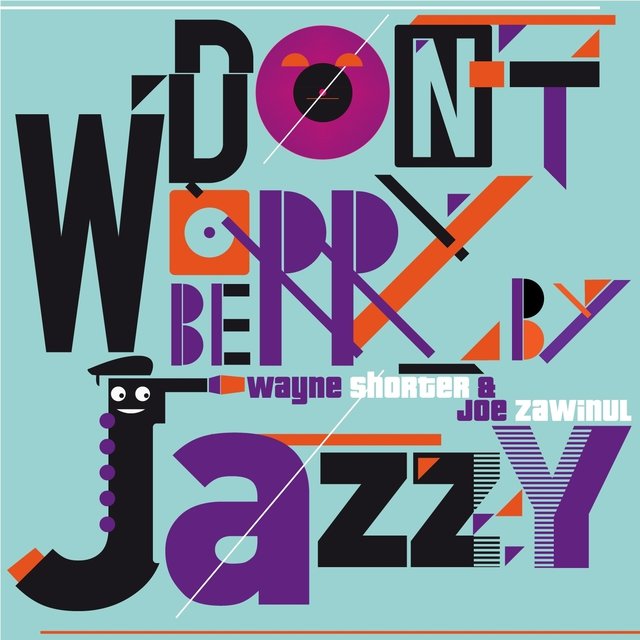 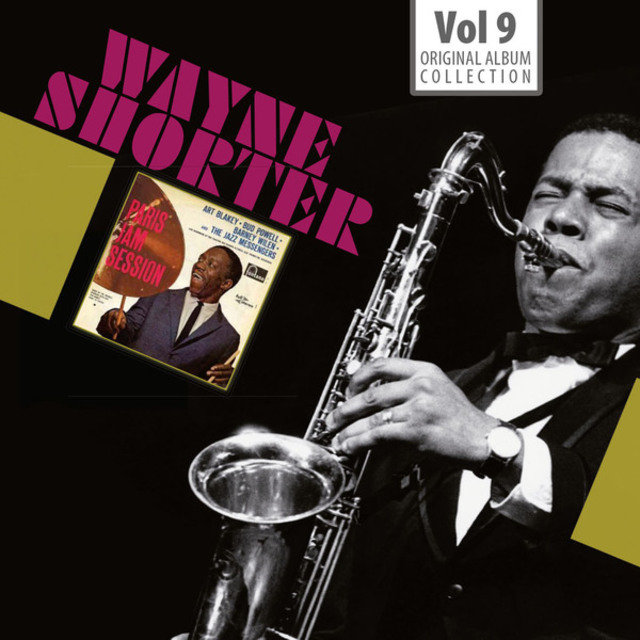 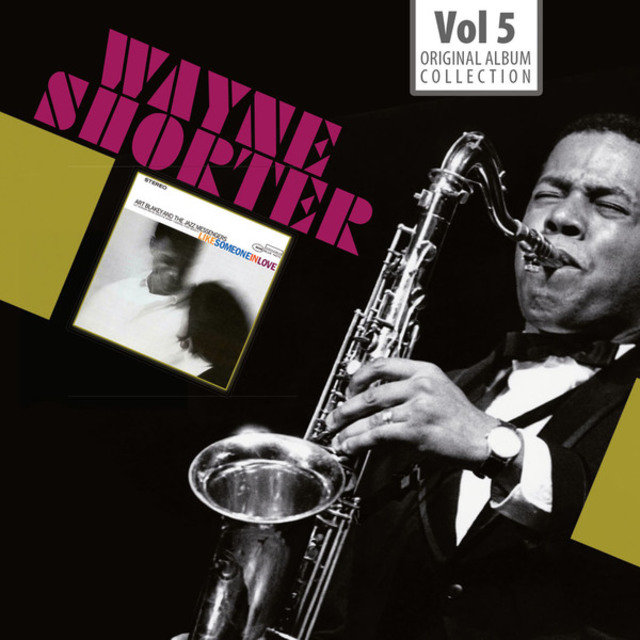 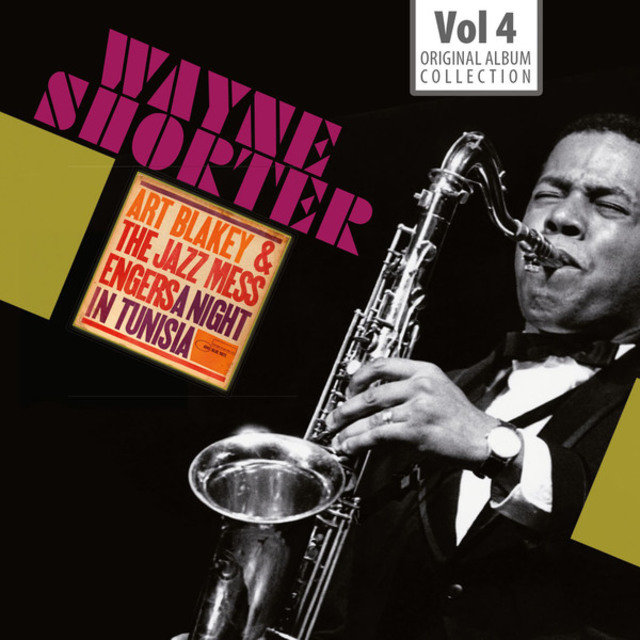 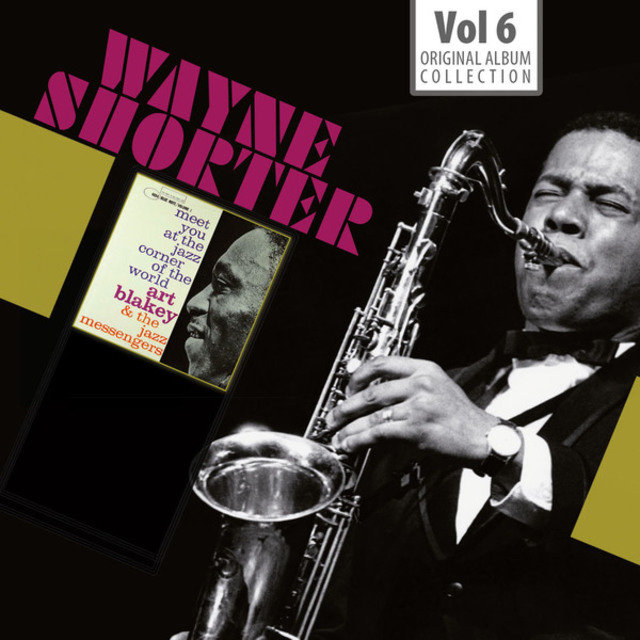 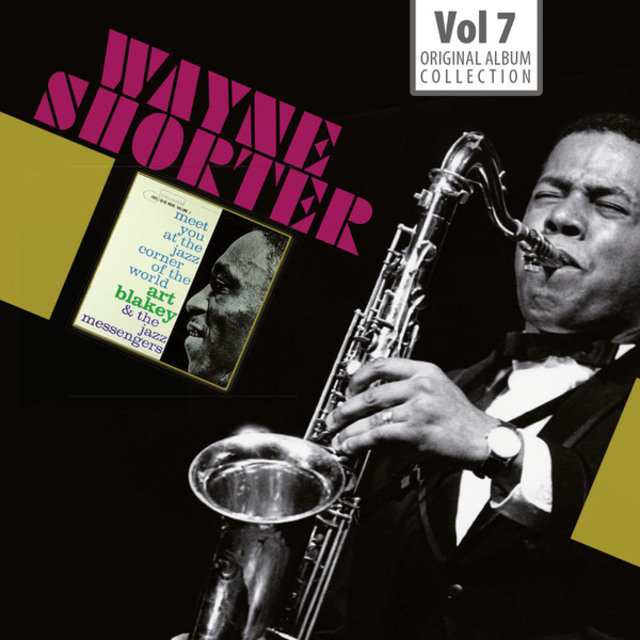 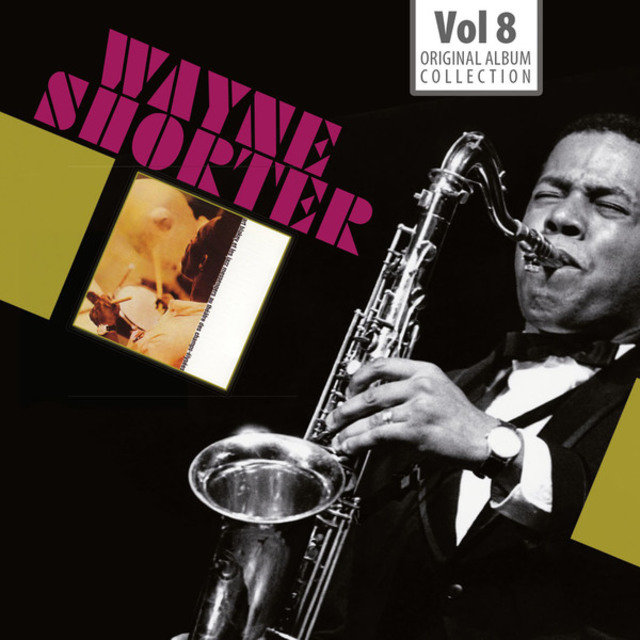 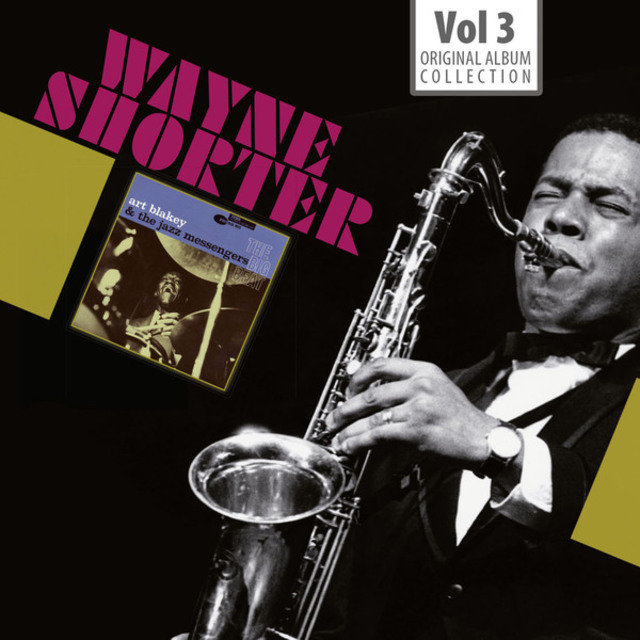 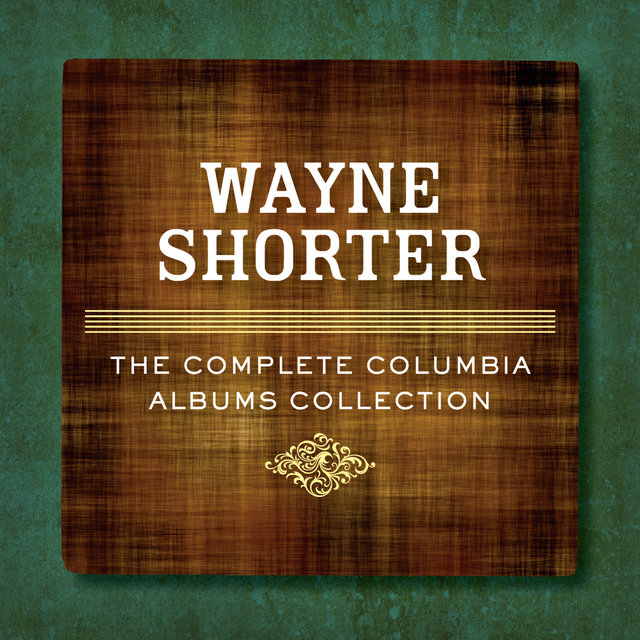 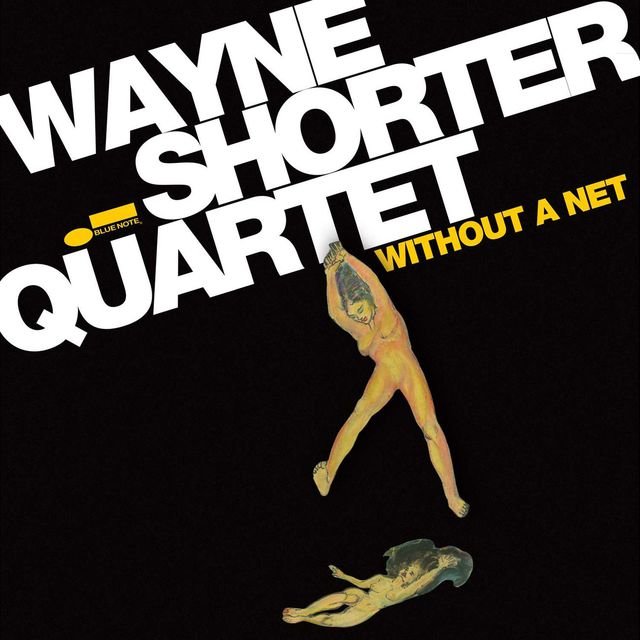 Without A Net
Wayne Shorter 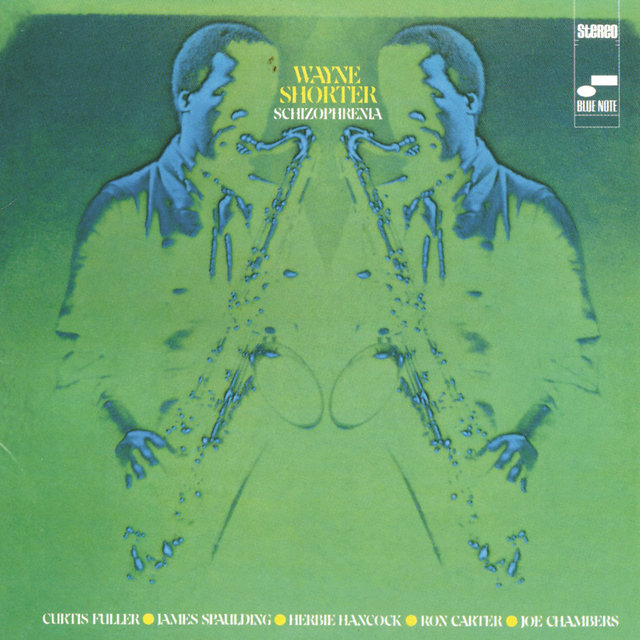 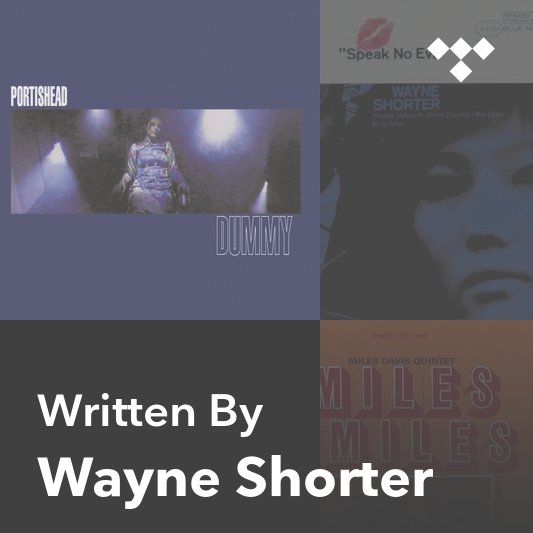 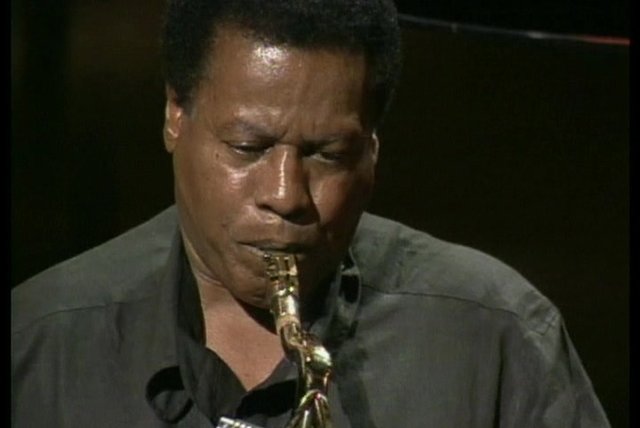