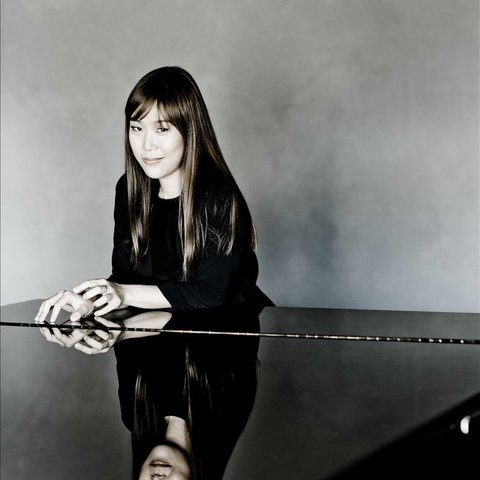 The Korean pianist Yeol Eum Son has succeeded not only in the institutional worlds of competition prizes and concert bookings, but also in the populist arena of YouTube, where her performance of Mozart's Piano Concerto No. 21 in C major, K. 467, at the Tchaikovsky competition has amassed more than ten million views. Son was born in Wonju, South Korea, on May 2, 1986, and she remains an honorary arts ambassador of the city. Son began studying the piano at age three and made her recital debut at 12 as a Kumho Prodigy. The first part of her training took place in China with Cheng-Zong Yin and in Korea with Kim Dae-jin at the Korean National University of the Arts, where she matriculated at 16. In 2006 she moved to Hanover, Germany, where she studied with Arie Vardi at the Hochschule für Musik und Theater. At 18 she made a major international breakthrough, performing as soloist with the New York Philharmonic Orchestra under Lorin Maazel. Son has continued to attract collaborations with an unusual selection of top conductors, including not only Maazel in repeat engagements, but Valery Gergiev, Myung-Whun Chung, James Conlon, and Yuri Bashmet. She won second prizes at the Van Cliburn International Piano Competition in 2009 and at the International Tchaikovsky Competition in 2011. In the late 2010s, Son continued to make debuts with important orchestras across Europe, including the City of Birmingham Symphony Orchestra, the Vienna Tonkünstler Orchestra, the Dresden Philharmonic, the Orchestre de la Suisse Romande, and the NHK Symphony Orchestra. She has continued to make her home in Hanover. Son made her recording debut in 2016 on the Decca label with Modern Times, featuring famous works of 20th century modernism. In 2018, she released a Mozart recording on Onyx that featured the Piano Concerto No. 1, with which she had captivated so many viewers. An accomplished writer as well as a musician, Son is the author of a long-running weekly column in Korea's JoongAng Sunday newspaper. 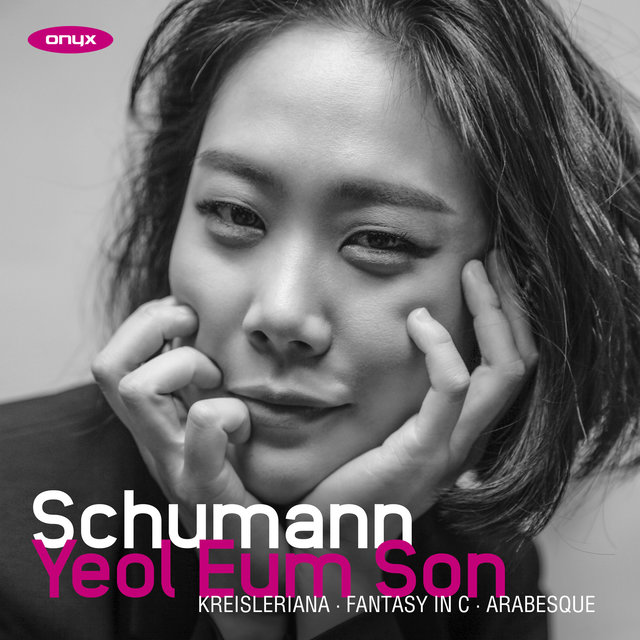 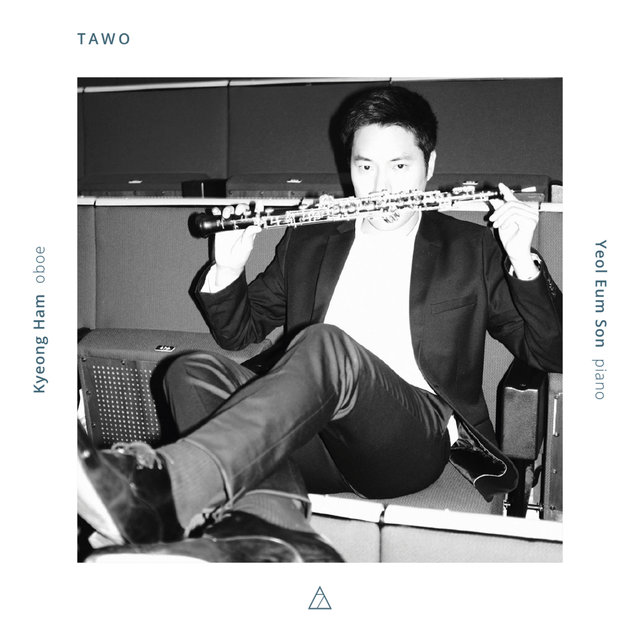 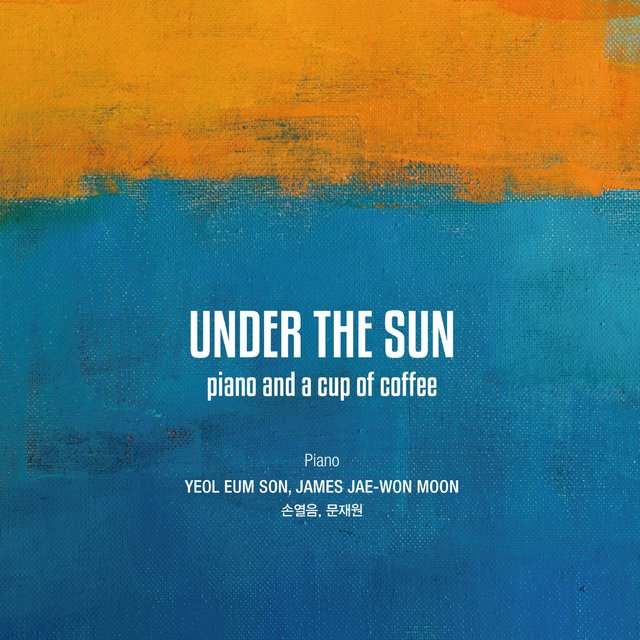 Under the Sun
Yeol Eum Son 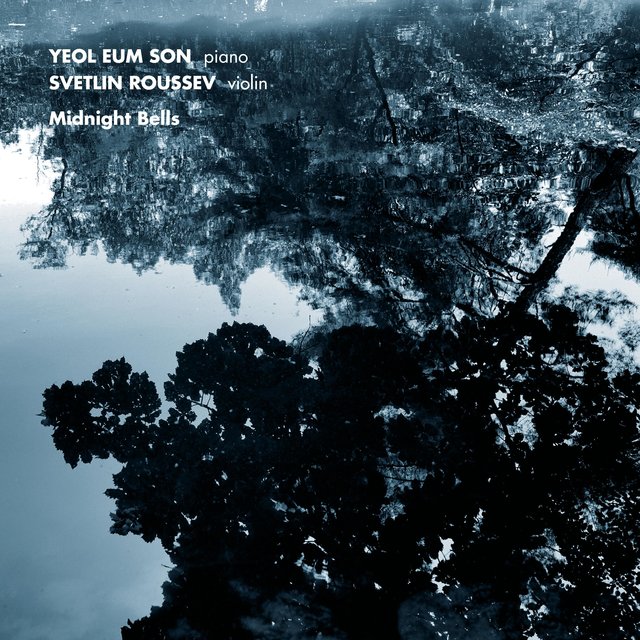 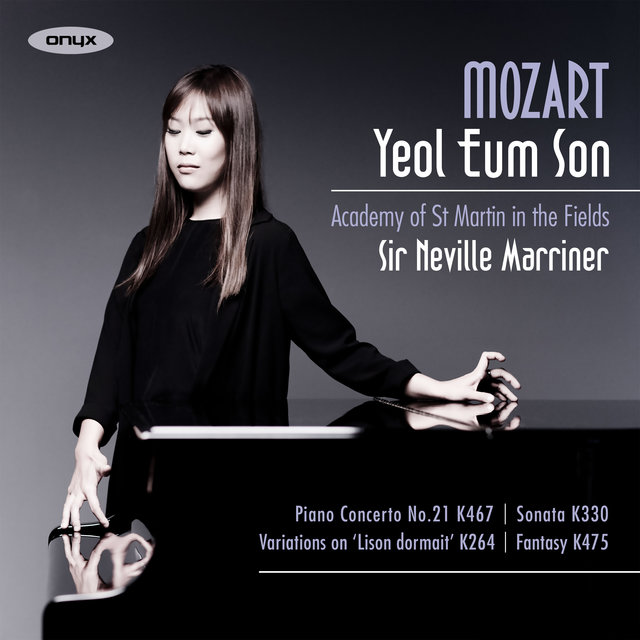 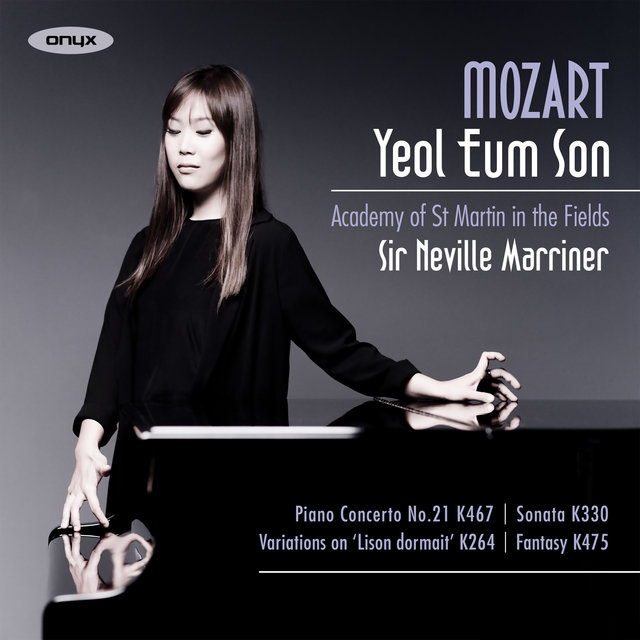 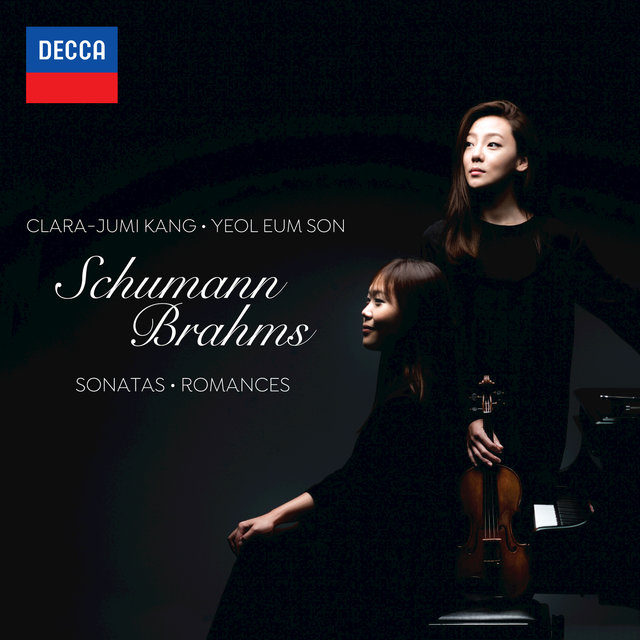 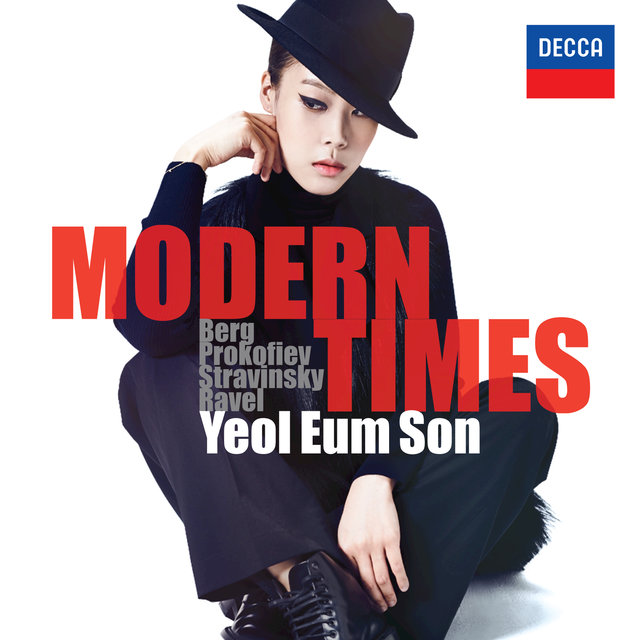 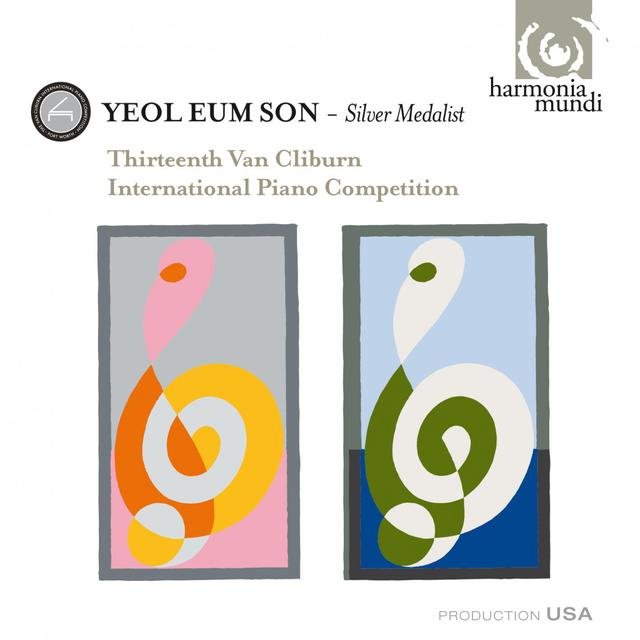 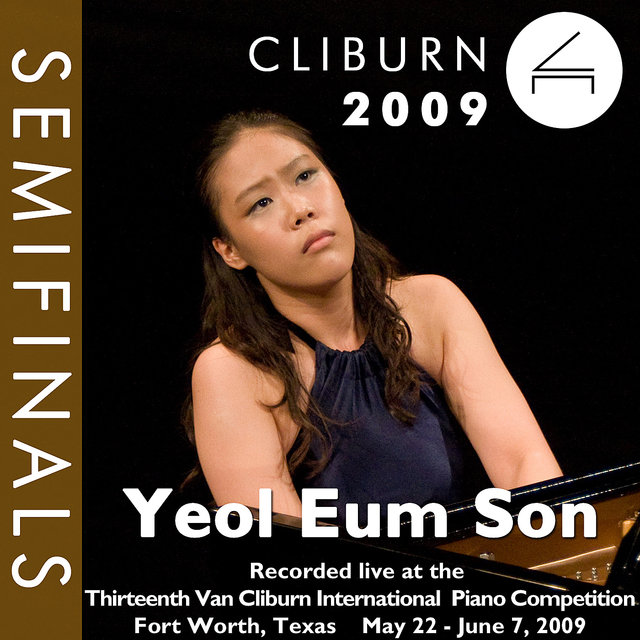 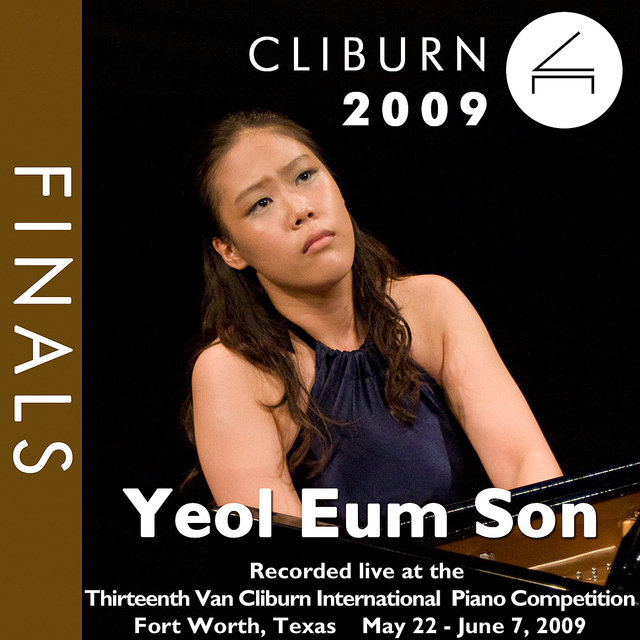 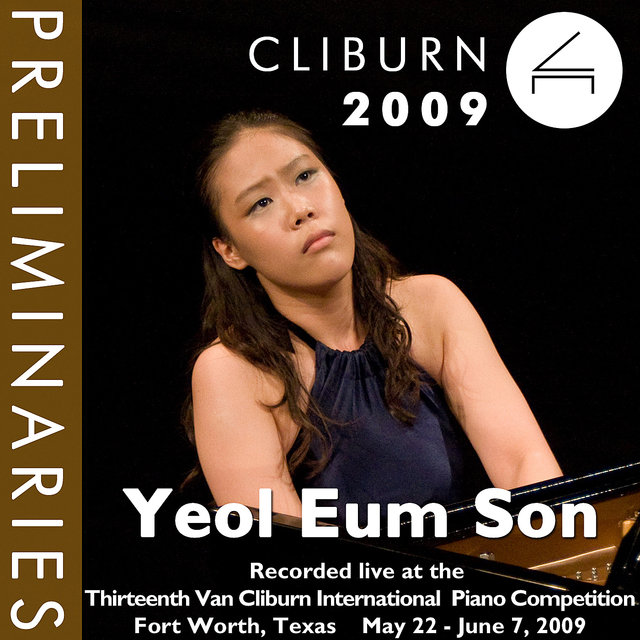 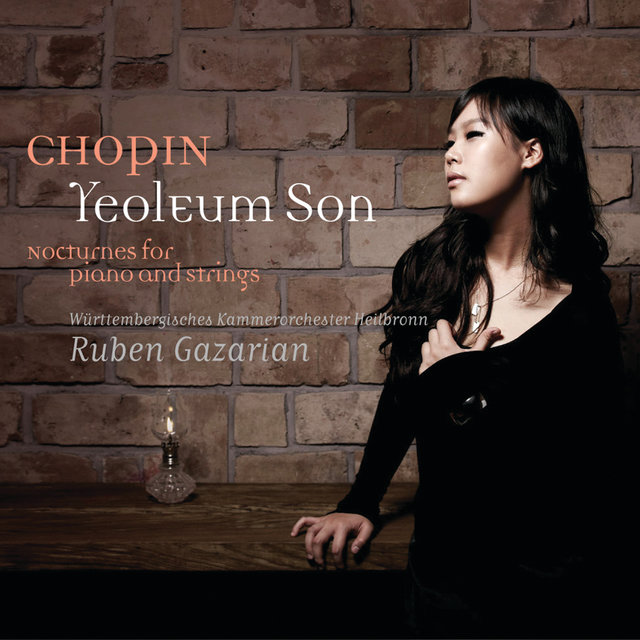 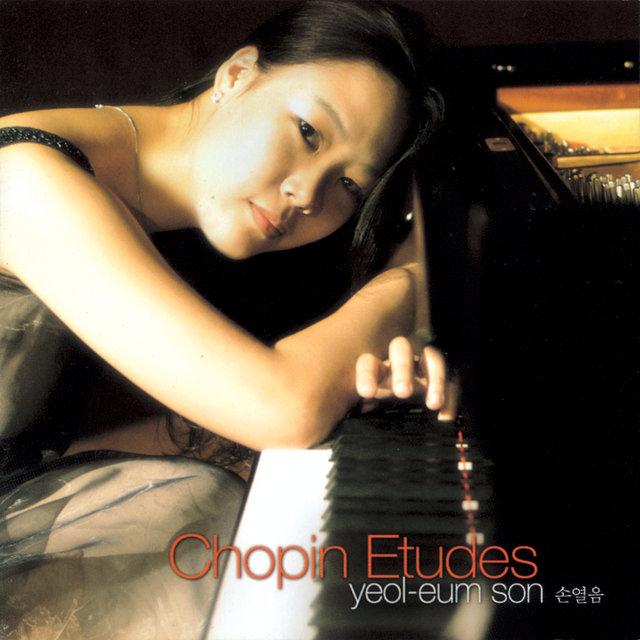