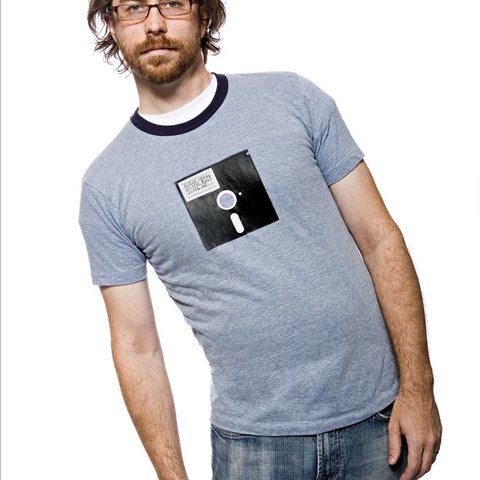 When They Might Be Giants were first starting out they experimented with an answering machine service named Dial-a-Song, by means of which listeners could call them in Brooklyn and listen to a random taped song. The service was popular enough that it broke down frequently, but not before it helped them get signed to an indie label, Bar/None. Jonathan Coulton, standing on the shoulders of the Giants both musically and spiritually, found fame by the 21st century equivalent of Dial-a-Song through "Thing a Week," a podcast that delivered a new song he had recorded every week for a year. His talent as a pop architect, appealingly offbeat subjects, and propensity for combining them in bittersweet but humorous songs — imagine Pluto's moon singing melancholy consolation to help it get over not being officially classified a planet any more — earned him a dedicated and cultish following.

At Yale, Coulton met and befriended writer and comedian John Hodgman, who would become a collaborator of his on several projects. At graduation, the two moved to Manhattan, where Coulton found work as a software engineer, self-releasing CDs of quirky folk-rock like Smoking Monkey (2003) and the Where Tradition Meets Tomorrow EP (2004) on the side. At the same time, Hodgman was embarking on a series of lectures called the Little Gray Books, for which he enlisted Coulton as musical director, performing songs that related to the subject of each talk.

The September 2005 issue of Popular Science magazine was accompanied by Coulton's downloadable EP covering scientific subjects called Our Bodies, Ourselves, Our Cybernetic Arms. He was listed in the magazine's masthead as "Contributing Troubadour." That month he simultaneously quit his day job at the software company and announced his intent to make a living solely from the profits of his musical endeavors, despite not being signed to a label. He achieved this with the debut of his "Thing a Week" project, giving himself the motivational deadline of one week to record each song; he spent the next year recording 52 tracks and posting them one by one on his website. He let people listen to the songs for free as well as selling MP3s and CDs, discovering that fans would still pay for them as he slowly built a devoted audience. He was helped when several of his songs — especially a slow acoustic cover of "Baby Got Back" and songs with especially geeky subjects like the mad-scientist love song "Skullcrusher Mountain" and the office zombie memo "Re: Your Brains" — gained Internet popularity.

These songs were released under the terms of a Creative Commons License that not only allowed listeners to legally copy them and pass them on to their friends, but to use them in projects of their own. Videos of his songs made with footage from computer games and cartoons became popular on YouTube, spreading his popularity by word-of-blog until he became something of a geek-rock phenomenon by the time he concluded the series with triumphant covers of Queen's "We Are the Champions" and "We Will Rock You." After polling the fans the "Thing a Week" had brought him, he was able to play live concerts targeting the areas where enough of them lived to sell out a venue, performing short and focused out-of-the-way tours that were profitable enough, along with his digital sales and merchandise, to earn him more money than his old day job had.

In 2007 his song "Code Monkey," inspired by his time working as a software engineer, was chosen to be the theme song of G4's cartoon Code Monkeys and "Still Alive," written for the computer game Portal, won the Game Audio Network's Song of the Year award. He also performed on The Daily Show and contributed guest appearances to nerdcore albums like MC Frontalot's Final Boss and MC Lars' This Gigantic Robot Kills. In 2010, Coulton began opening shows for They Might Be Giants, and later that year announced that he would be working with John Flansburgh on a new album. The result was his eighth album, Artificial Heart, which was Coulton's first album to be produced by someone other than the singer/songwriter himself. Released without a label, the album made a strong showing, reaching number 125 on the Billboard Top 200, a further indicator of Coulton's self-made success.

A year later he reached an entirely new audience when he became the house musician on the NPR radio program Ask Me Another, where, along with some of his own songs, he played song parodies as part of the show's trivia questions. While juggling his work with NPR, Coulton continued to write and record, collaborating with Long Winters' frontman John Roderick on a 2012 Christmas album and releasing a 2014 concert album titled JoCo Live. Working with comic book writer Greg Pak, he developed a graphic novel based on characters in his songs titled Code Monkey Save World. In 2017, Coulton returned with a concept record called Solid State, which was accompanied by its own graphic novel. In 2019, Coulton released the crowd-funded Some Guys, which featured covers of '70s soft rock hits like "Sister Golden Hair" (Seals & Crofts), "Alone Again (Naturally)" (Gilbert O'Sullivan), and "How Deep Is Your Love" (Bee Gees). ~ Jody Macgregor 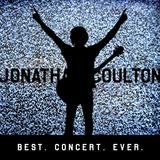 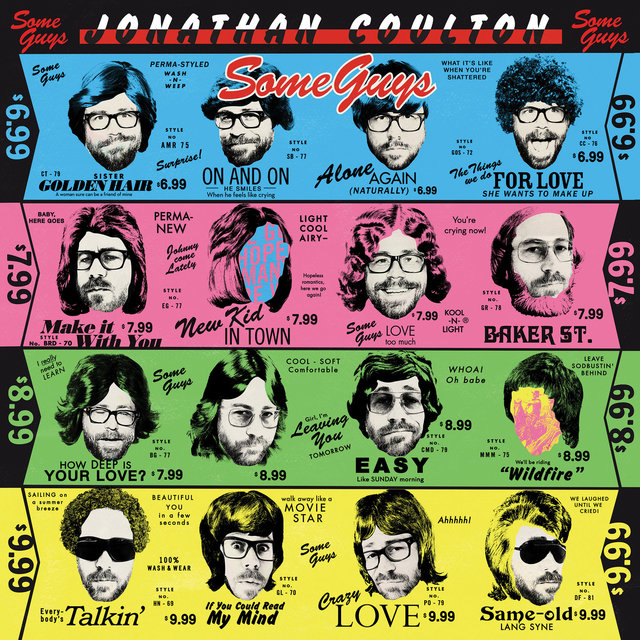 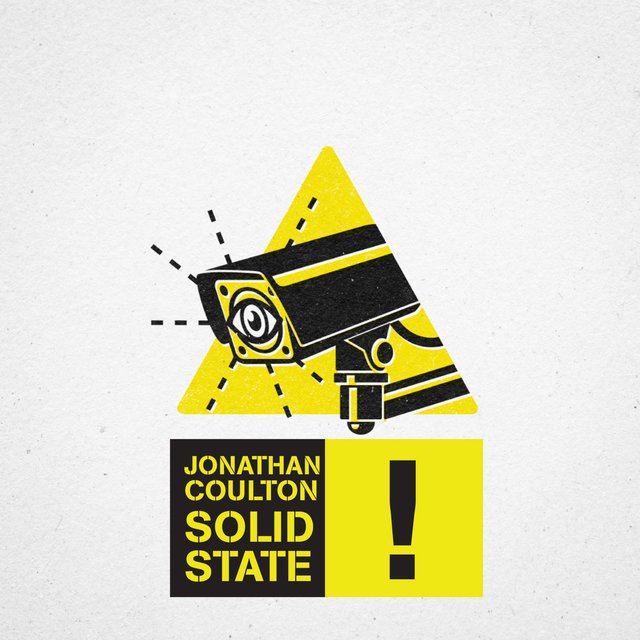 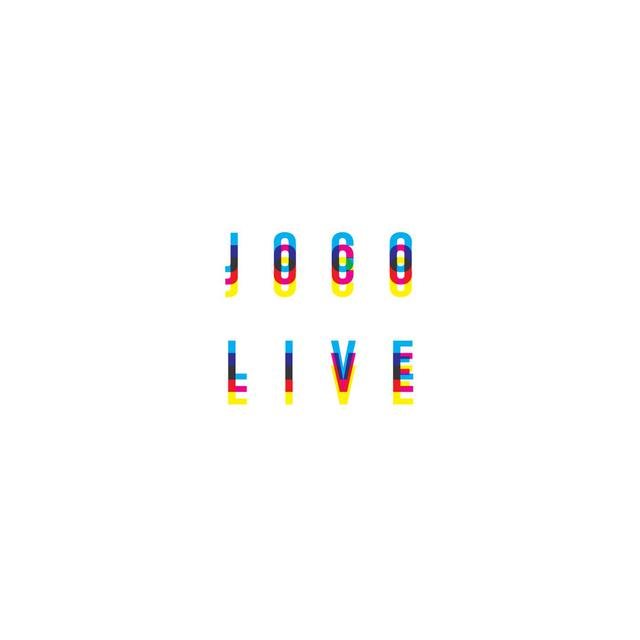 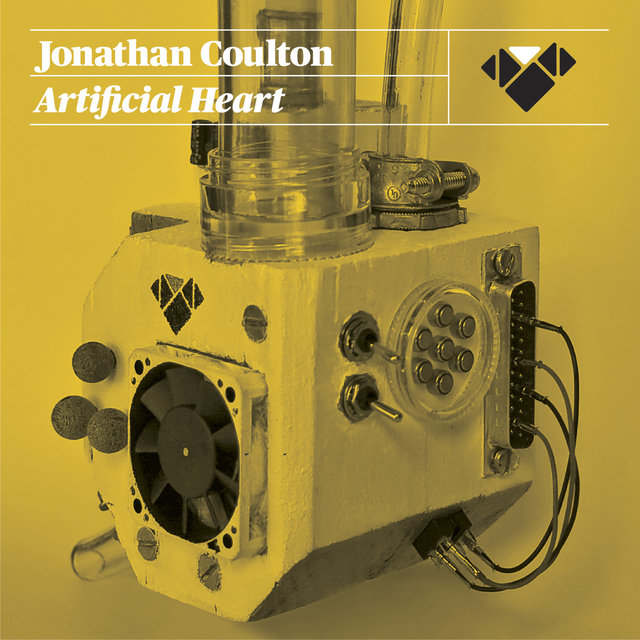 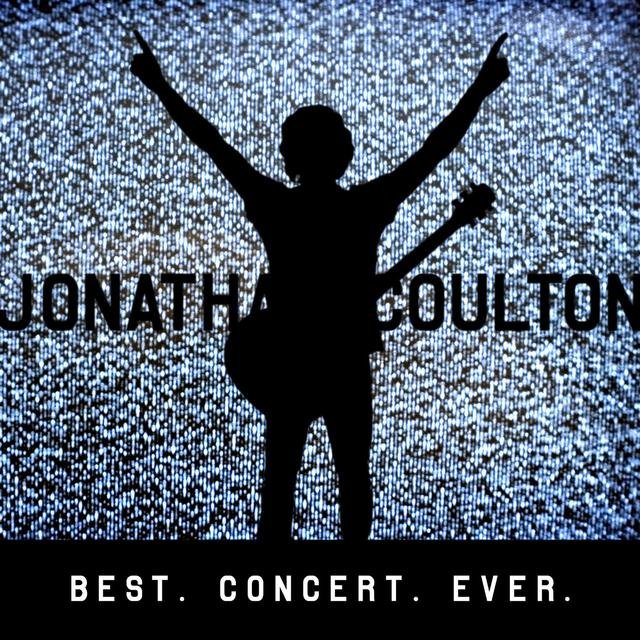 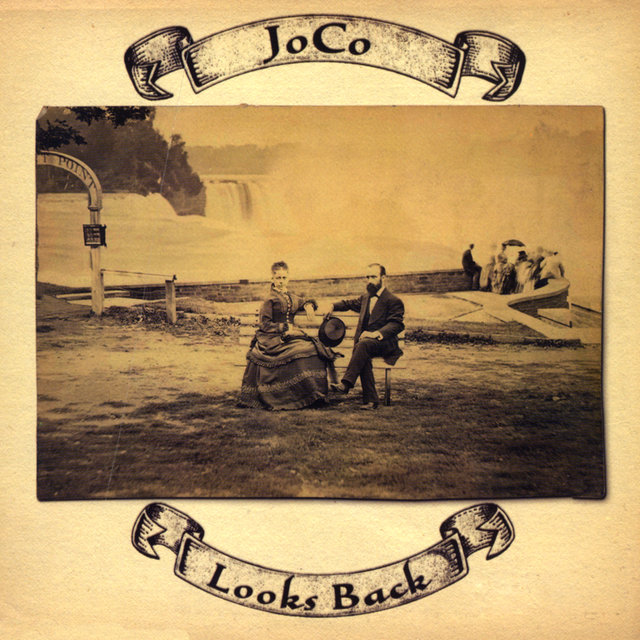 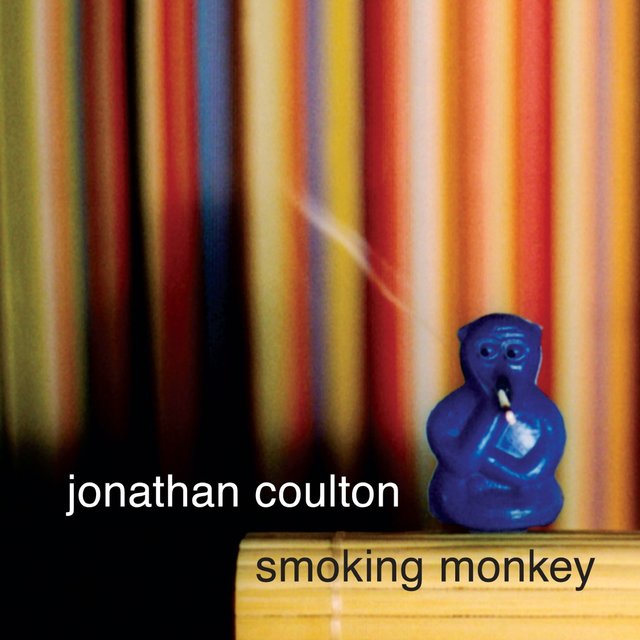 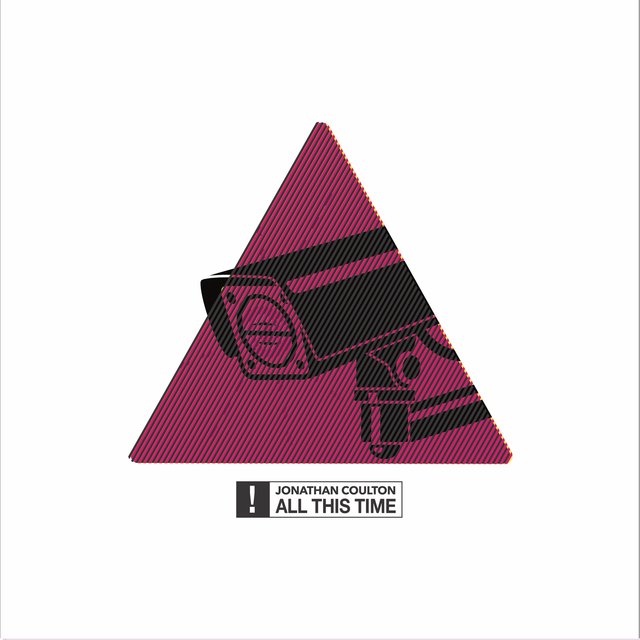 All This Time
Jonathan Coulton 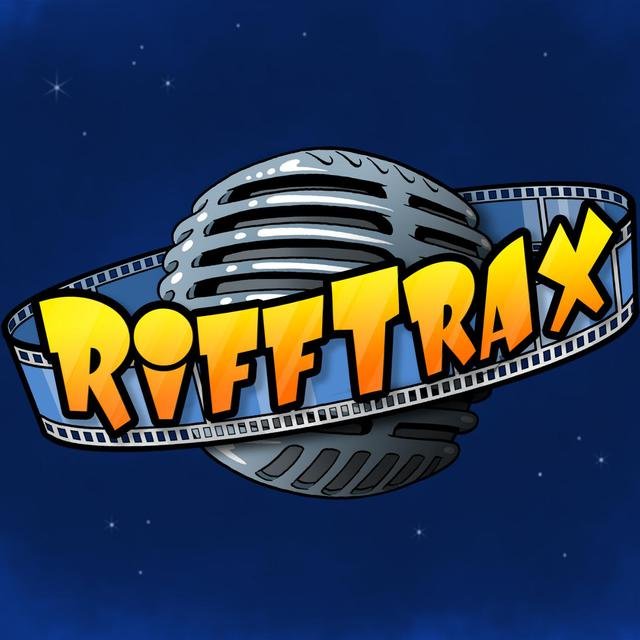 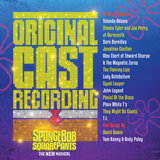 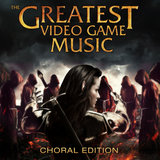 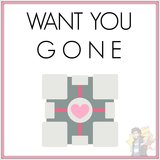 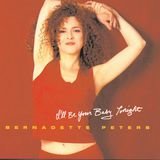