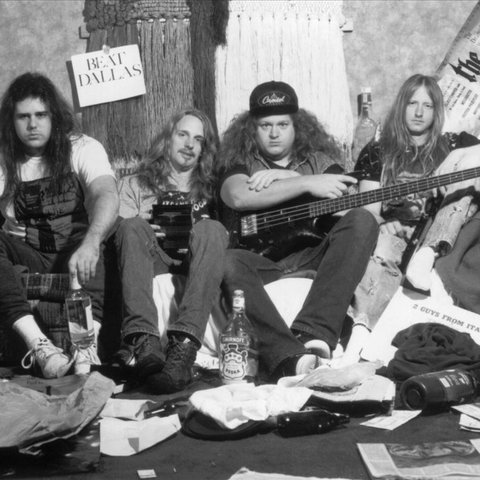 Though they never qualified for the heavy metal podium during their decade-long existence, Dallas, Texas' Rigor Mortis managed to trace the entire development of speed-to-thrash-to-death metal with the gradual evolution of their raw, violent sound. This lack of definition within any one subgenre likewise contributed to the band's commercial failures, but peddling to mainstream tastes or aping established formulas was never on the agenda for horror movie buffs Bruce Corbitt (vocals), Mike Scaccia (guitar), Casey Orr (bass), and Harden Harrison (drums), as they persisted through thick and thin between forming in 1983 until latching onto a Capitol Records deal four years later. And despite this major-label backing, Rigor Mortis' eponymous debut of the following year played like nothing fancier than a top-quality demo (in the best possible sense, as per the hybrid styles mentioned above), making it a wonder that Capitol ever allowed it to mosh out of their hallowed Hollywood tower, but surprising no one when the band was expediently dropped shortly thereafter.

At this point, Corbitt also fell out with his bandmates, prompting the recruitment of former Hallows Eve vocalist Doyle Bright, just as Rigor Mortis signed with his previous band's record company, Metal Blade. As a result of this new business relationship, an EP named Freaks emerged in 1989, followed two years later by a second, more polished full-length entitled Rigor Mortis vs. the Earth, but neither fared well enough to prevent Rigor Mortis from fulfilling the fate dictated by their moniker shortly thereafter. Following the breakup, Mike Scaccia went on to play with Ministry, Revolting Cocks, and Lard, while Casey Orr became GWAR's Beefcake the Mighty and also performed in Speedealer alongside Harden Harrison. The original lineup of Rigor Mortis has also been known to reunite now and then for select concert appearances, including the one-day Ozzfest of 2008 in Frisco, Texas. Scaccia died in December 2012 after collapsing on-stage in Fort Worth, Texas. Bruce Corbitt died on January 25, 2019, after a punishing battle with esophageal cancer. ~ Eduardo Rivadavia 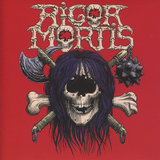 Welcome to Your Funeral 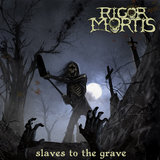 Slaves to the Grave 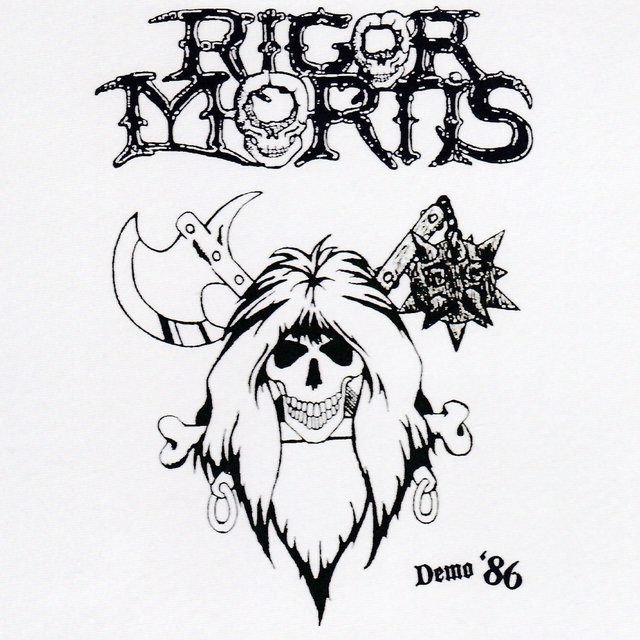 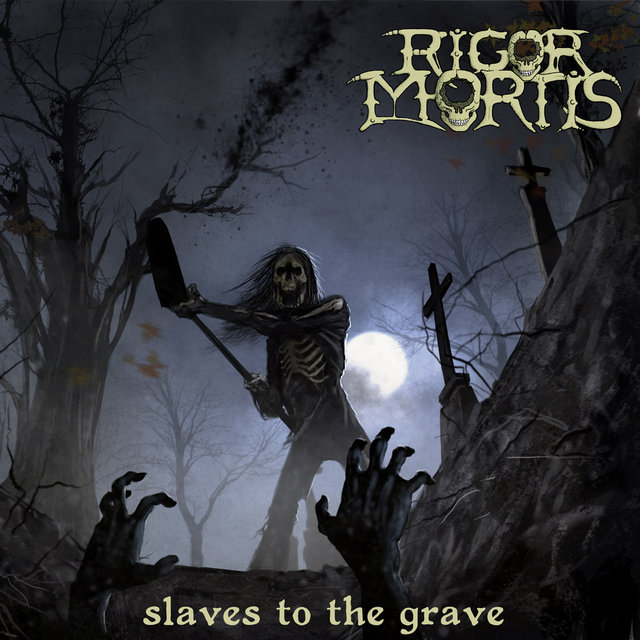 Slaves to the Grave
Rigor Mortis 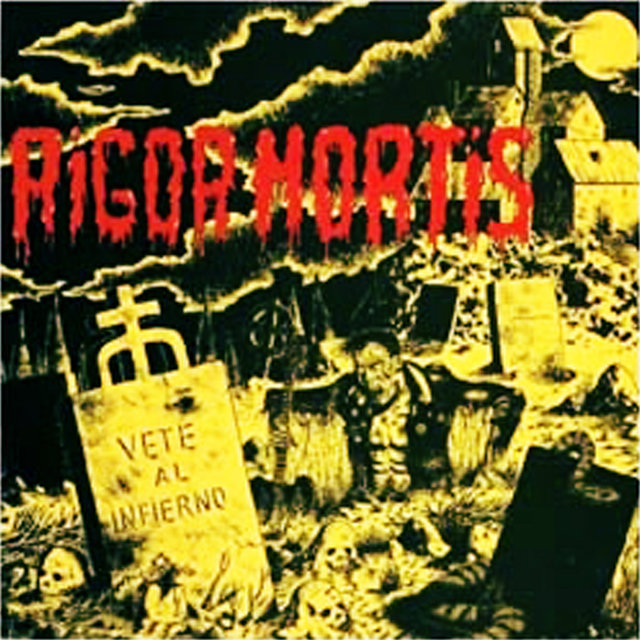 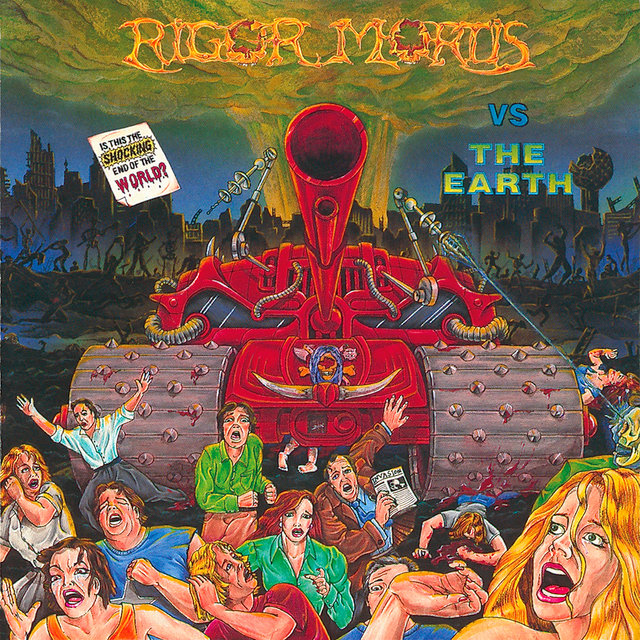 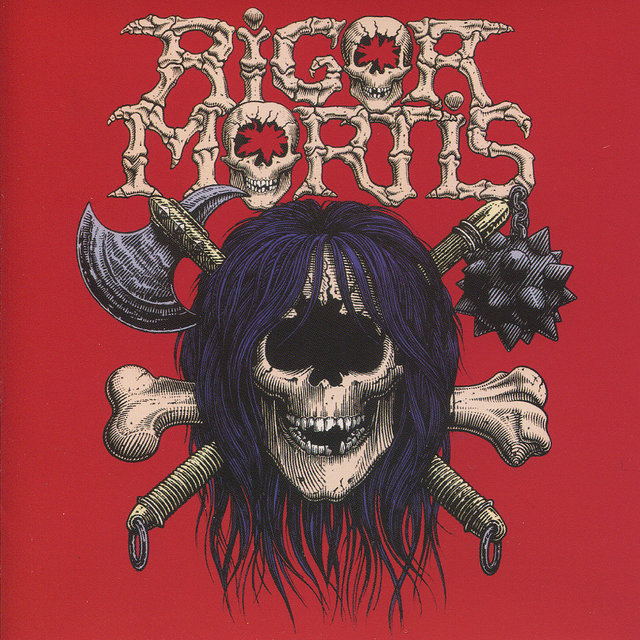 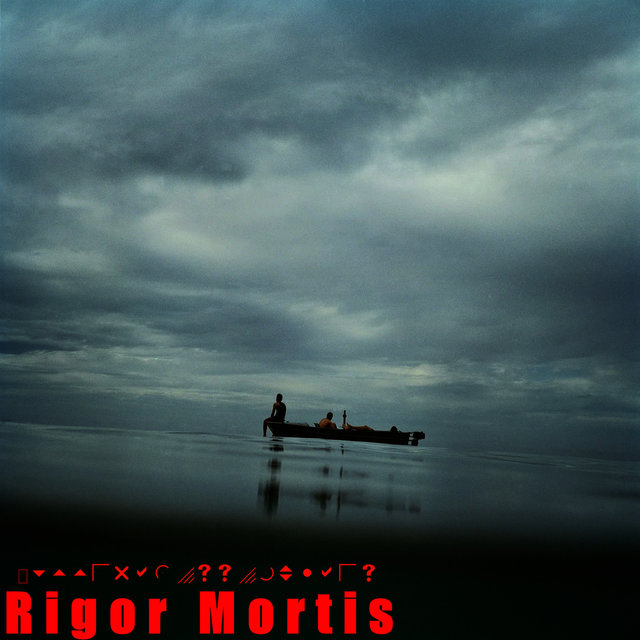 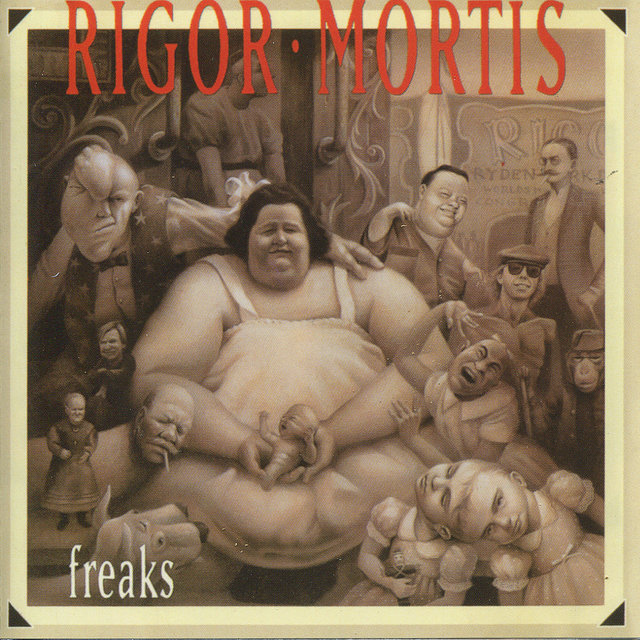 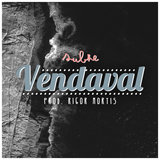 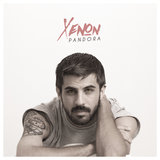 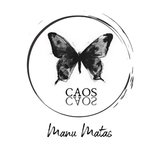