Groove Theory is a duo consisting of former songwriter and session vocalist Amel Larrieux, a New York native, and former Mantronix rapper Bryce Wilson. When they met in 1991 through a mutual friend, both were dissatisfied with their musical careers: Larrieux's voice wasn't capable of the Whitney Houston/Mariah Carey vocal gymnastics expected of black female vocalists, and Wilson wanted a chance to put his unused production talents to work. The two each recognized in the other a chance to express themselves musically in ways they had been looking for, and Groove Theory was born. The group's music is calmer than most hip-hop, concerning itself with romance and sensuality. Their self-titled debut album appeared in 1995. ~ Steve Huey 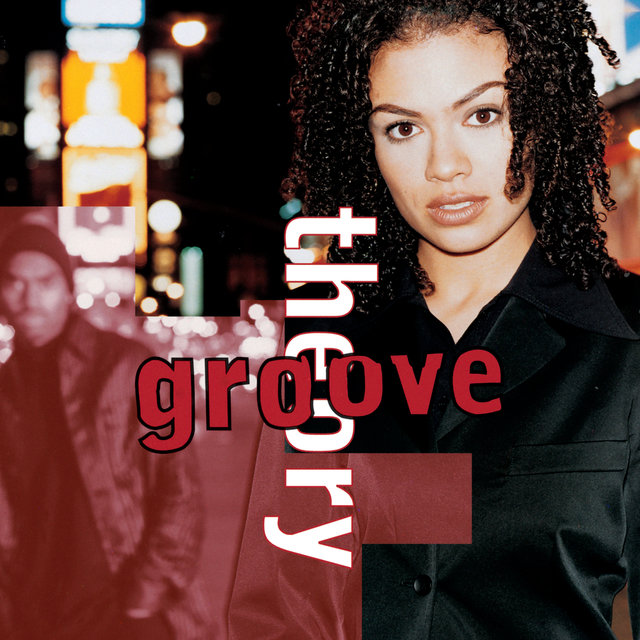 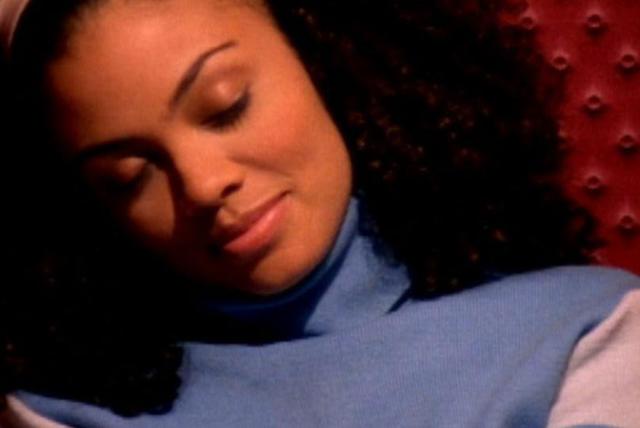