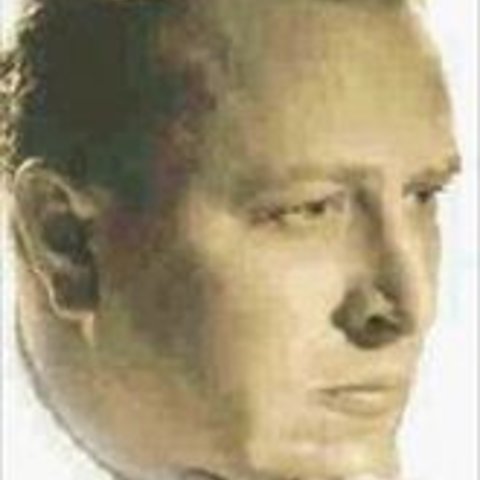 An elegant artist with a firm, though not particularly large bass baritone, Kim Borg was heard most effectively in recital. His Metropolitan Opera debut appearances as Count Almaviva did not show him to advantage, for the best part of his voice lay somewhat lower and, when pushed for volume, the instrument could take on a brittle quality. In the smaller houses of Europe and on the concert stage, however, he was a commanding presence. His singing of the song literature, including the songs of Sibelius, was authoritative and finely nuanced and the frequent inclusion of one of Sarastro's arias demonstrated his resonant lower register and unfailing legato. Borg was also a composer of some note, having written two symphonies, a contemporary setting of the Stabat Mater, some chamber music, and a number of songs.

Borg's primary studies took place at Helsinki's Sibelius Academy, although he later undertook further training in Vienna, Rome, and even New York. After initially presenting himself as a concert singer, he entered the realm of opera in 1951 with a debut as Colline in Denmark. During that same period, he was engaged by Walter Legge for the role of Rangoni in a recording of Boris Godunov to be made with Boris Christoff. The success of that recording afforded Borg international recognition. Subsequently, he was engaged by the Glyndebourne Festival where his Don Giovanni was received in 1956 as well-sung, but far too severe. Similar misjudgments about the suitability of roles thwarted what might have been a more fruitful Metropolitan career. Nonetheless, Borg made himself welcome in Stockholm, where he became a member of the Royal Opera in 1960. Another positive relationship was forged with Hamburg, where he appeared frequently.

Borg's own Boris Godunov was a superb creation, one ideally tailored to his vocal gifts. In Europe, he confined himself largely to bass roles, including such deeper bass parts as Osmin, Baron Ochs, and Hagen. In 1980, Borg retired from the opera stage to concentrate on teaching at the Conservatory in Copenhagen, where he had become a professor of singing in 1972. During the years of his prime, Borg recorded often, most frequently song recitals and oratorios. Dvorák's Stabat Mater and Haydn's Creation are both worthy examples of his art. 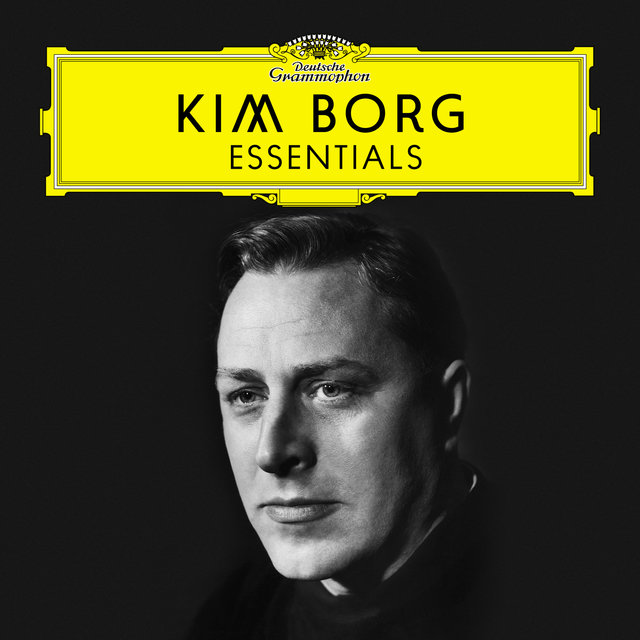 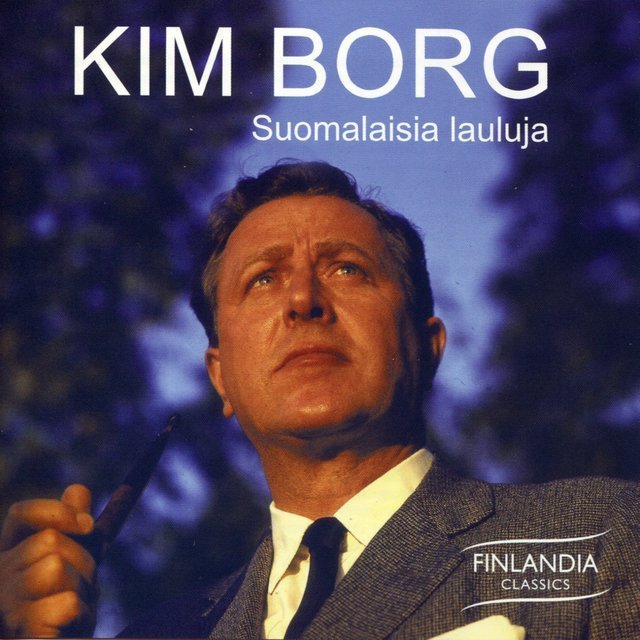 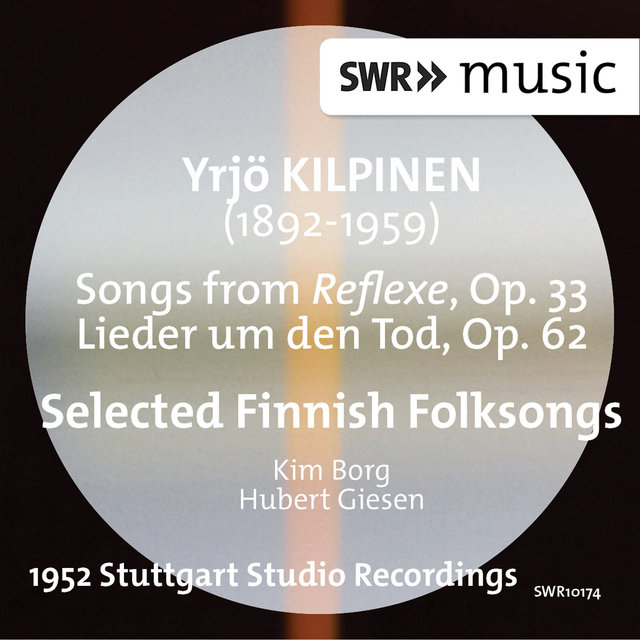 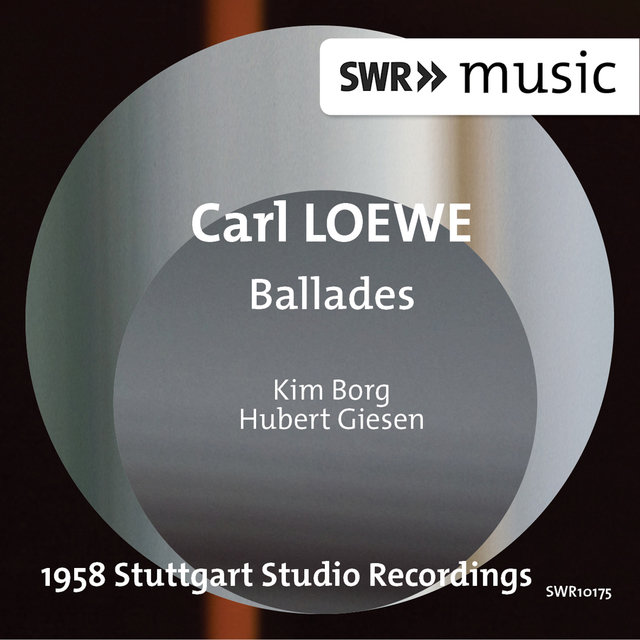 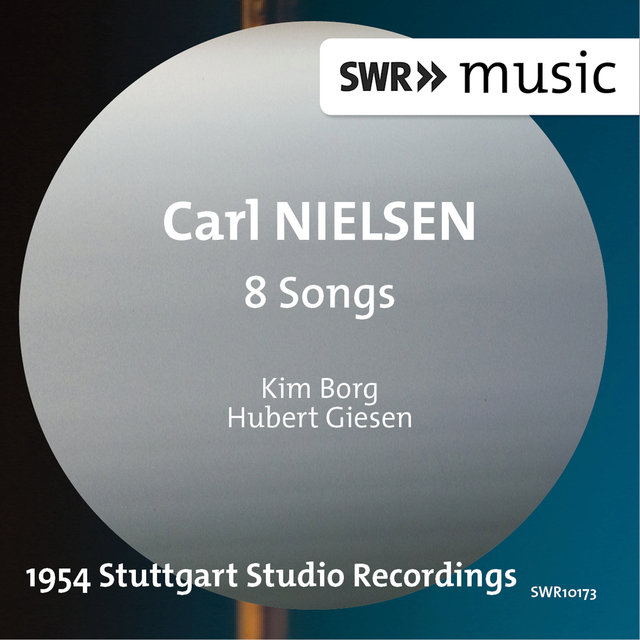 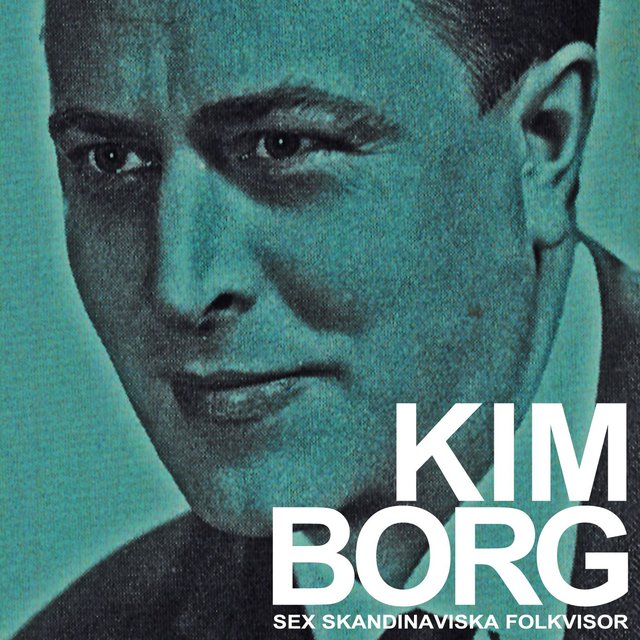 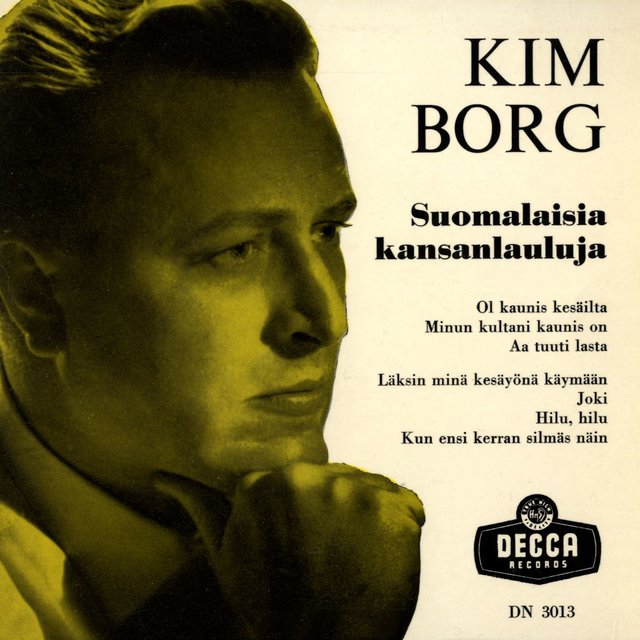 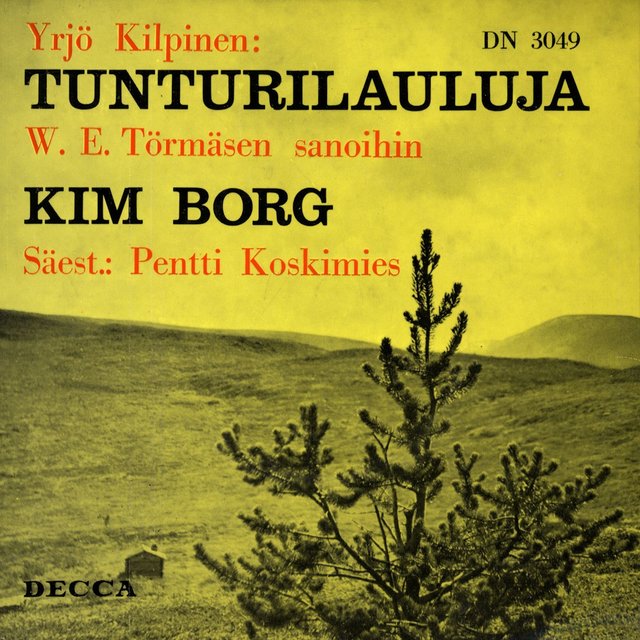 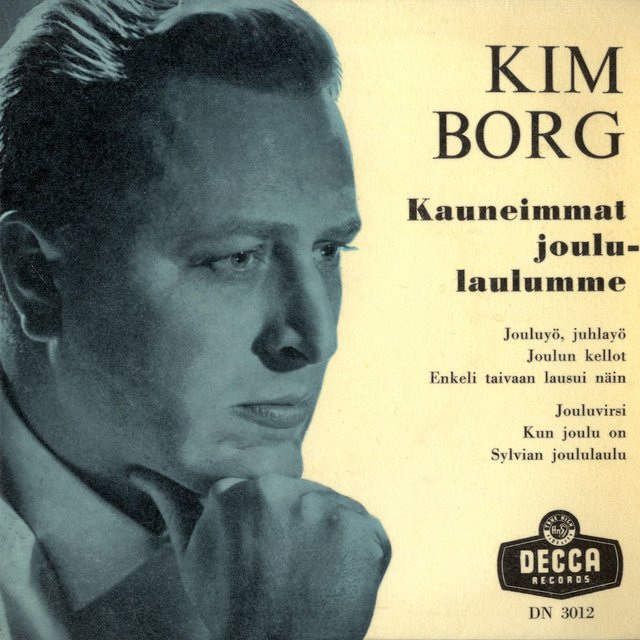 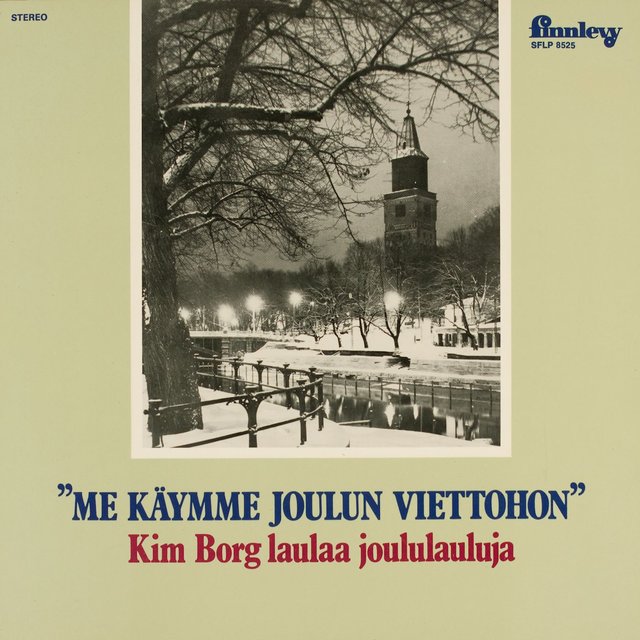 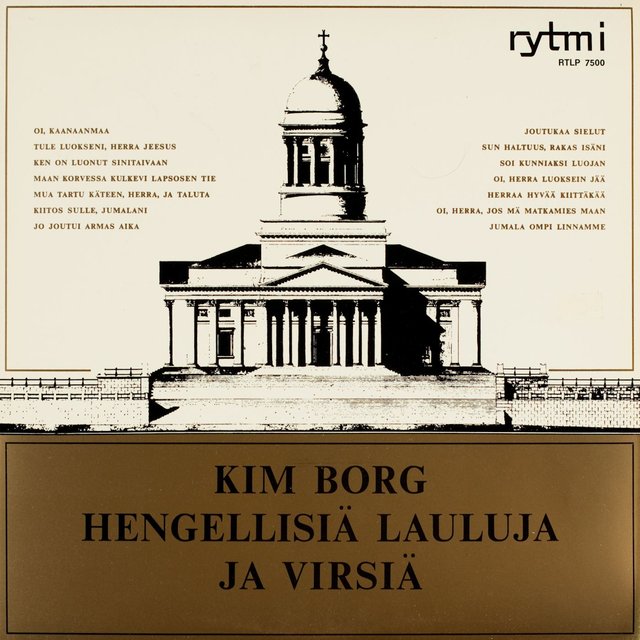 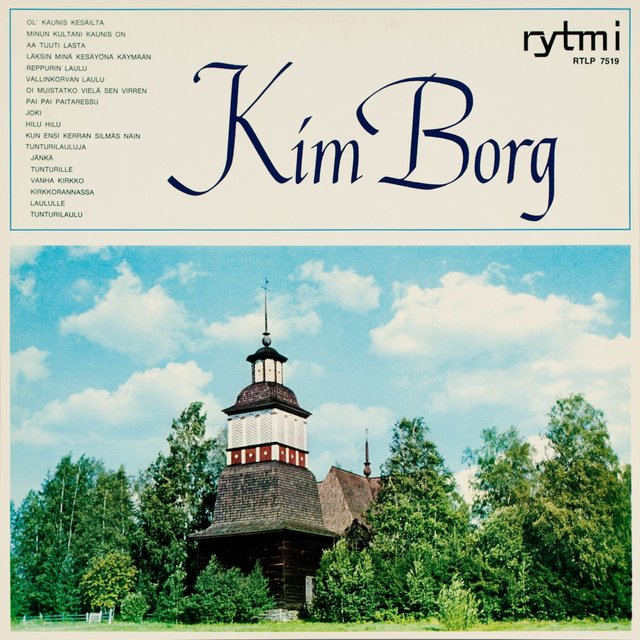 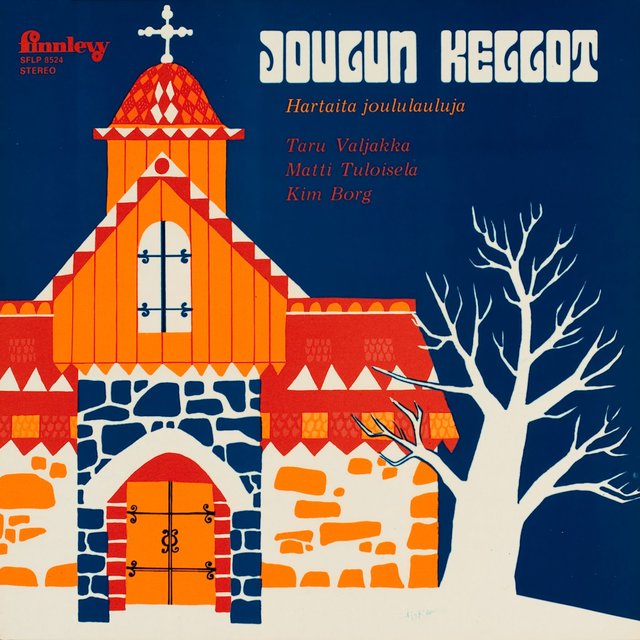 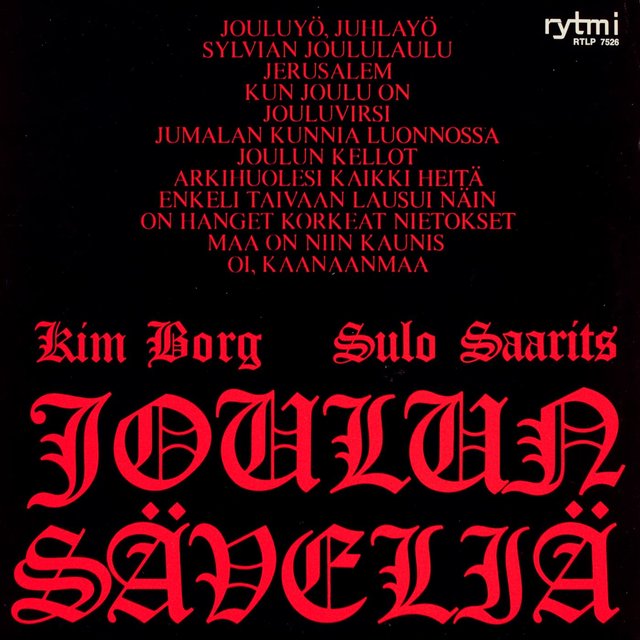 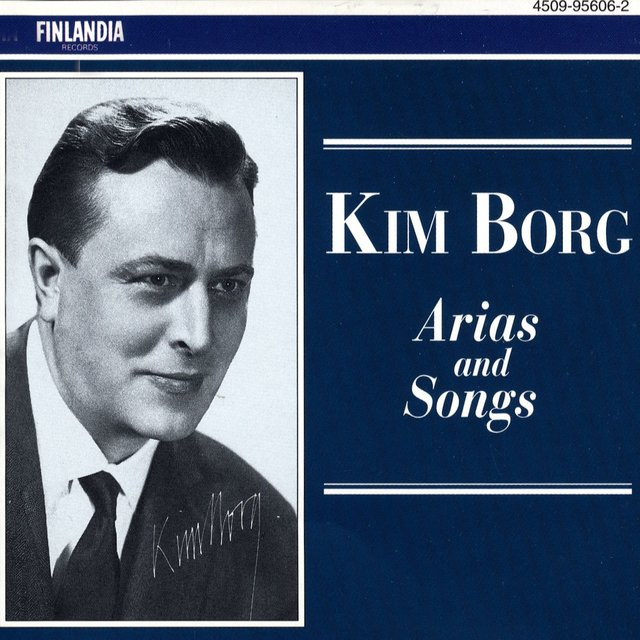 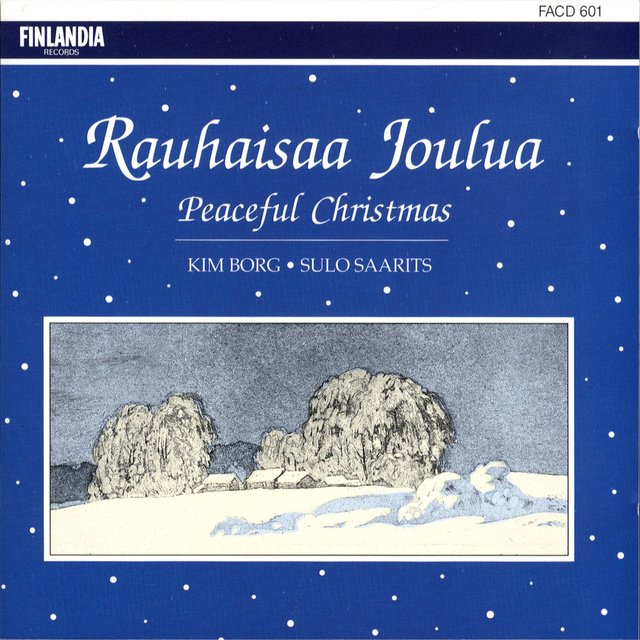 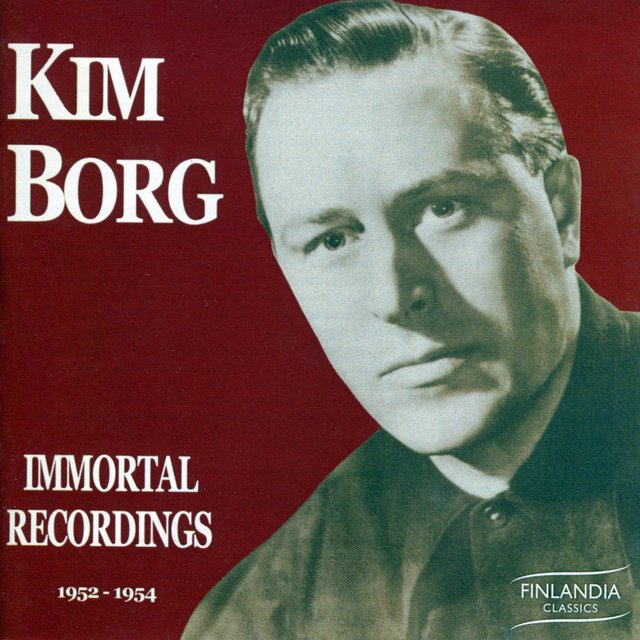 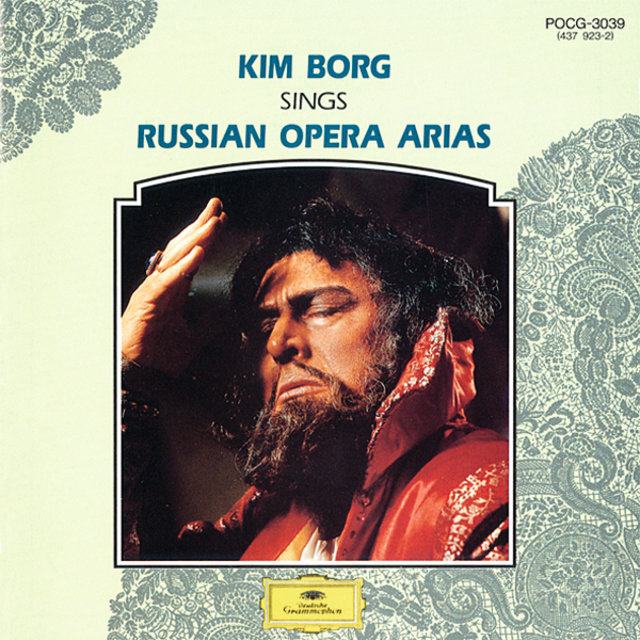 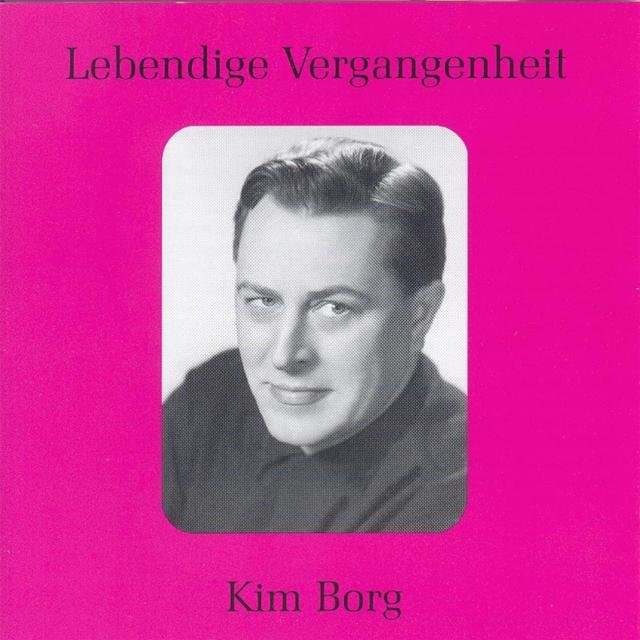 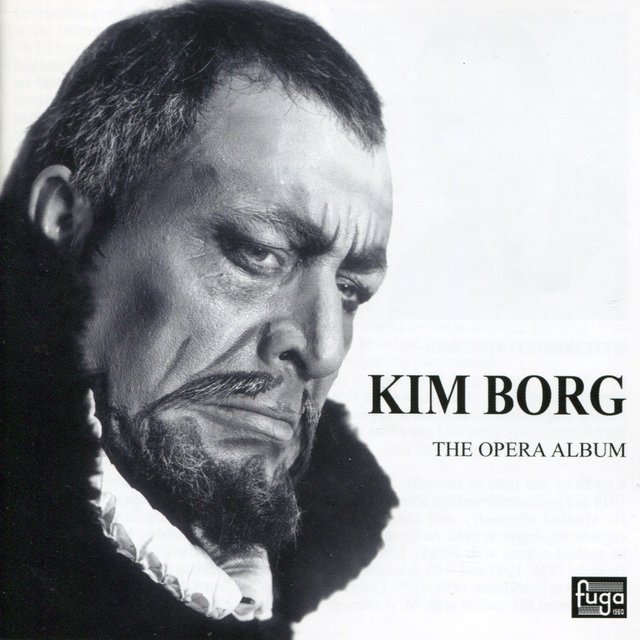 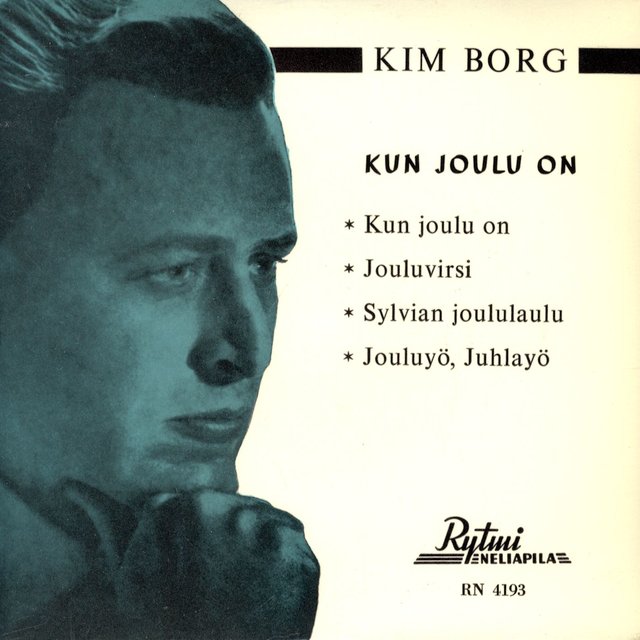 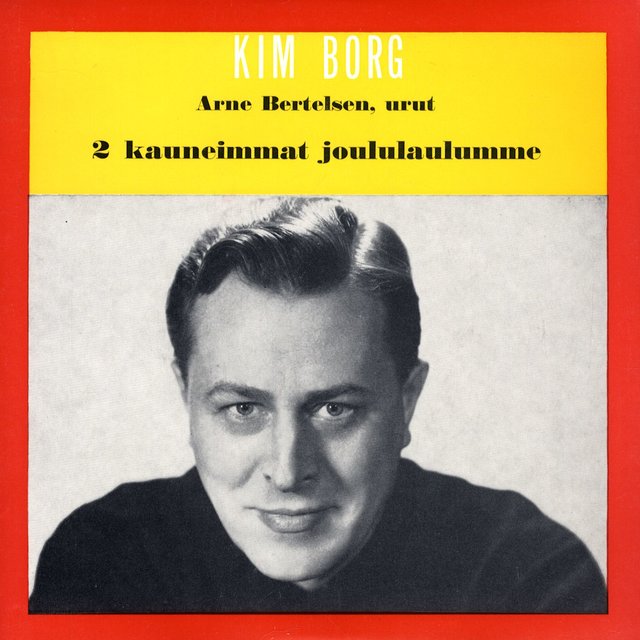 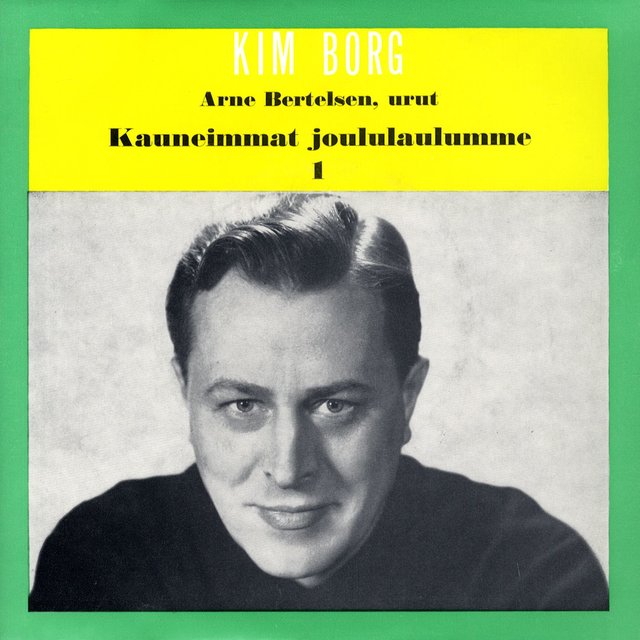 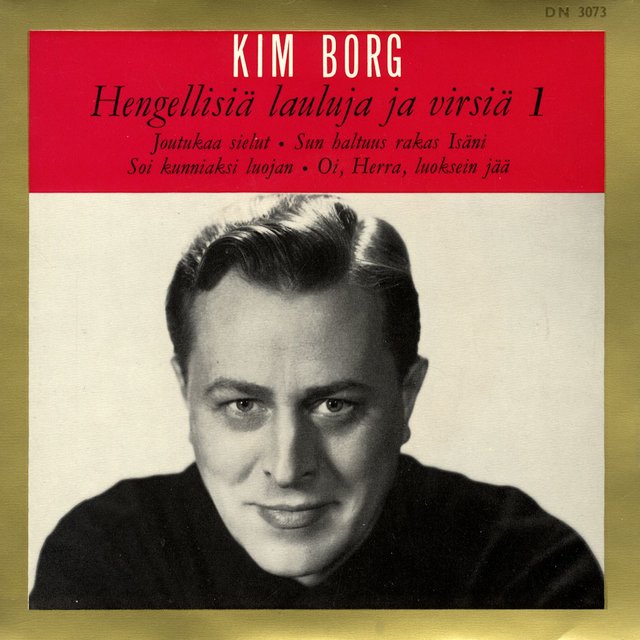 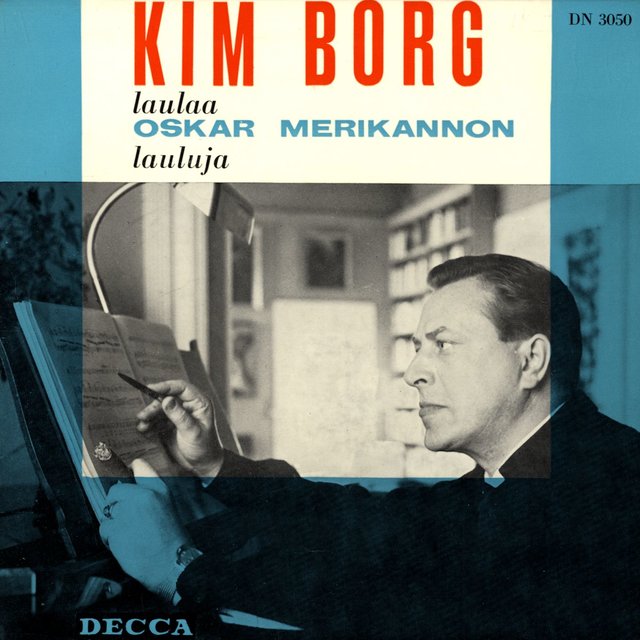 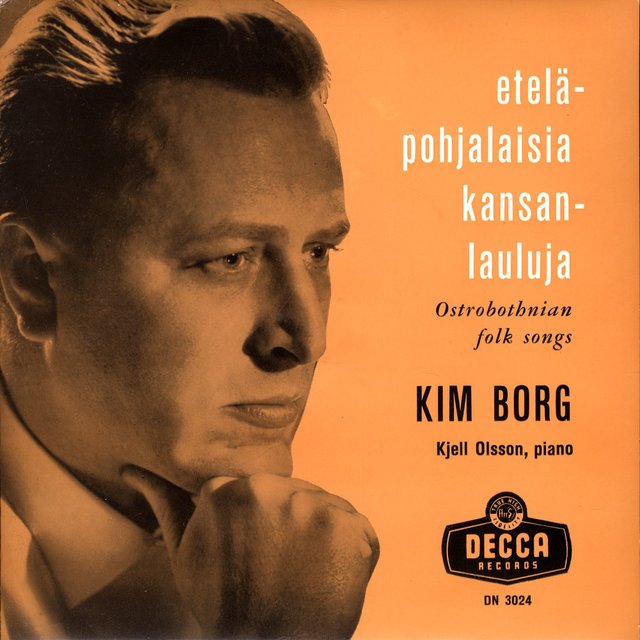 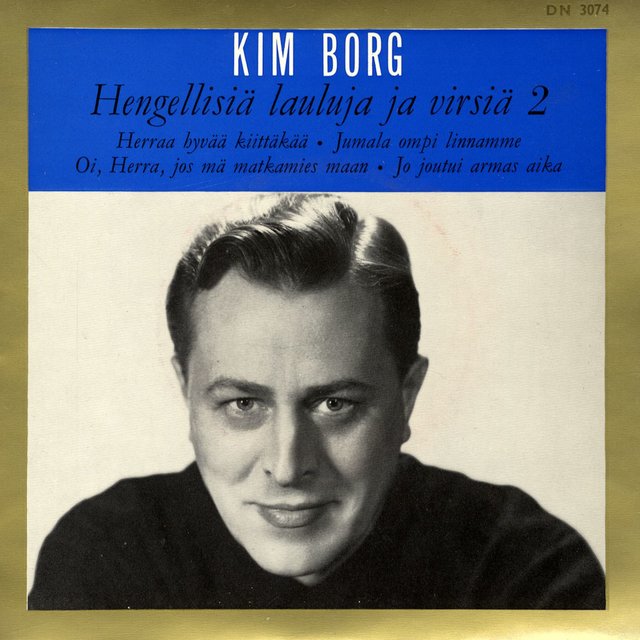 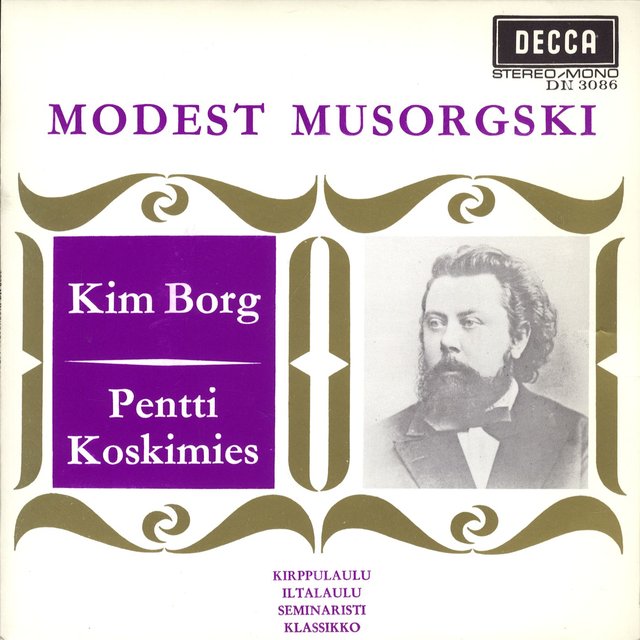 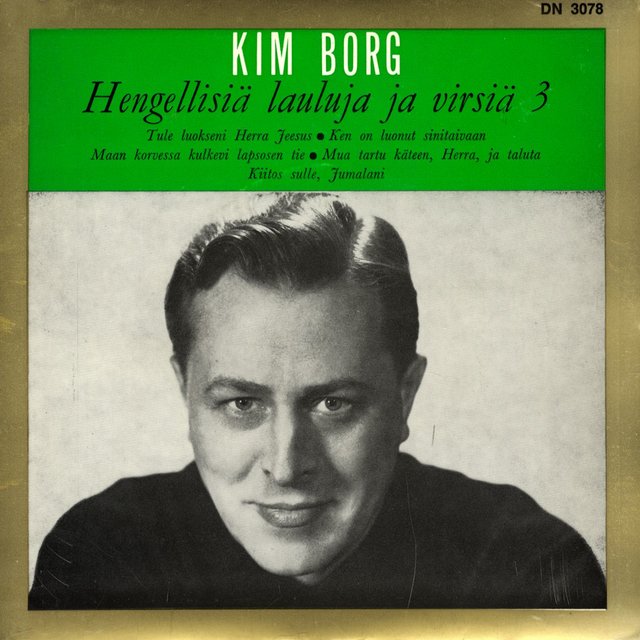 The Dream of Gerontius Op. 38 (1999 Digital Remaster), Part I: So pray for me...Kyrie eleison...Holy Mary, pray for him (Gerontius, semi-chorus, chorus)