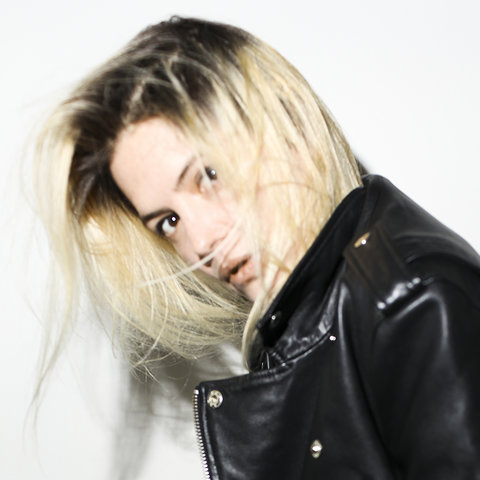 Thanks to her work with the Kills, the Dead Weather, collaborators such as Arctic Monkeys and Gang of Four, and on her own, Alison Mosshart is known as one of the 21st century's finest rock vocalists. Her ability to snarl and sigh with equal conviction helped put the Kills on the map as they evolved from the stripped-down blues-punk of 2003's Keep on Your Mean Side to the futuristic rock of 2008's Midnight Boom, while her attack matched the gale force of her bandmates on Dead Weather albums like 2015's Dodge & Burn. Mosshart also expanded her horizons with solo projects as varied as fashion design, painting, books of photography, poetry and short stories, and 2020's spoken-word album Sound Wheel.

Mosshart grew up in Vero Beach, Florida. The daughter of an art teacher mother and used car salesman father, she fell in love with punk rock (and the musical Annie) at an early age. By the time she was 13, the straight-A student had formed Discount, a poppy punk outfit that released a string of singles starting in the mid-'90s and recorded their debut album, 1996's Ataxia's Alright Tonight, while they were still in high school. Discount toured Europe and the U.S. consistently and issued two more albums, 1997's Half-Fiction and 2000's Crash Diagnostic, before calling it a day in August of that year.

While touring with Discount, Mosshart met guitarist Jamie Hince in London after hearing him play in the room above where she and the band were staying. She and Hince started working on music together, first as a long-distance collaboration and then as a full-fledged act once she'd saved enough money to join him in England. Naming themselves the Kills, they soon perfected their snarling brand of bluesy indie rock and earned acclaim for 2003's scrappy debut album, Keep on Your Mean Side. By the time of 2005's stark No Wow, Mosshart's passionate yet vulnerable vocal style was in demand, and the following year she appeared on Primal Scream's Riot City Blues and Placebo's Meds. On 2008's Midnight Boom, she and Hince fleshed out the bones of their music with samples and synths to create a forward-looking hybrid of garage rock and electro pop.

Late in 2008, Mosshart joined forces with the White Stripes' Jack White, the Raconteurs' Jack Lawrence, and Queens of the Stone Age's Dean Fertita to form the Dead Weather. The band's darkly potent mix of garage, blues, punk, and rock & roll — as displayed on 2009's debut album Horehound — gave her a chance to show off a more forceful and dramatic side to her vocals, which she continued on 2010's sophomore release Sea of Cowards.

As Mosshart balanced her obligations with the Dead Weather and the Kills, who released their fourth album Blood Pressures in 2011, she also branched out. She added soundtrack appearances to her repertoire, contributing covers of "What a Wonderful World" and "The Passenger" to the television show Sons of Anarchy. In 2012, the Kills celebrated their tenth anniversary with the publication of Dream & Drive, a book of photographs of the band by Kenneth Capello. That year also saw the release of Shark Infested Soda Fountain, a book of photos Mosshart took while on tour with the Dead Weather. Alongside collaborations with Cage the Elephant, James Williamson, and Gang of Four, she teamed up with the French fashion label Surface to Air, using her quintessential rock style to design the leather jacket of her dreams, and showed her paintings and photographs in shows in New York and Berlin.

Mosshart returned to the Dead Weather with 2015's Dodge & Burn, and to the Kills with the following year's Ash & Ice. She and Hince continued this flurry of activity with the 2017 acoustic EP Echo Home - Non Electric and a pair of 2018 covers, "List of Demands" by Saul Williams and Peter Tosh's "Stepping Razor." In addition, Mosshart lent her voice to the Foo Fighters' 2017 album Concrete and Gold and Mini Mansions' 2019 full-length Guy Walks Into a Bar…. That year, she also created a capsule collection for the New York-based fashion brand R13 and published the book Car Ma, a collection of visual art and writing inspired by her lifelong love of cars.

In 2020, Mosshart released her first work as a solo artist. "Rise," a song she recorded with Lawrence Rothman and Hince for the Facebook Watch show Sacred Lies, appeared in April and was followed by another single, "It Ain't Water," which was produced by Alain Johannes. Sound Wheel, a set of spoken-word poems and stories based on Car Ma, appeared that August, along with a reprint of the book published by Third Man Records. ~ Heather Phares 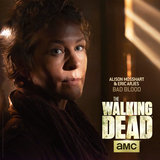 Bad Blood (From The Walking Dead) 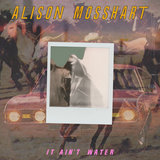 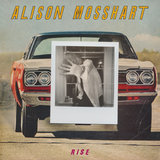 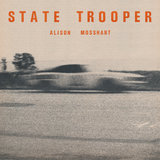 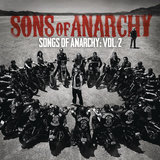 The Passenger (from Sons of Anarchy) 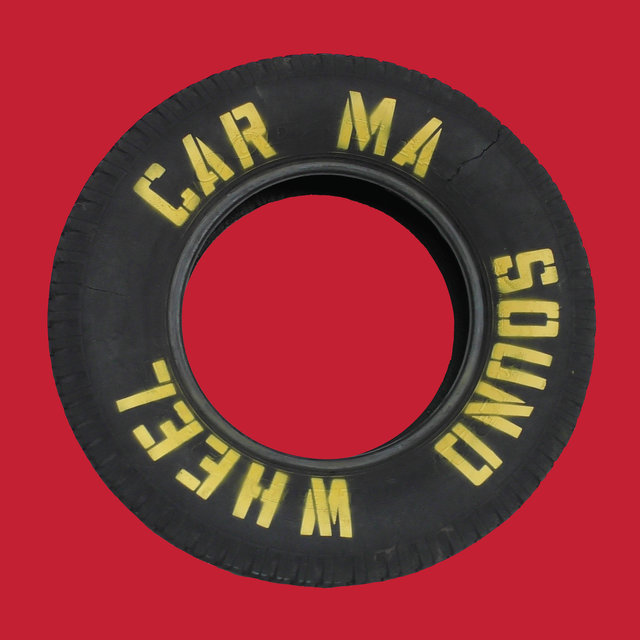 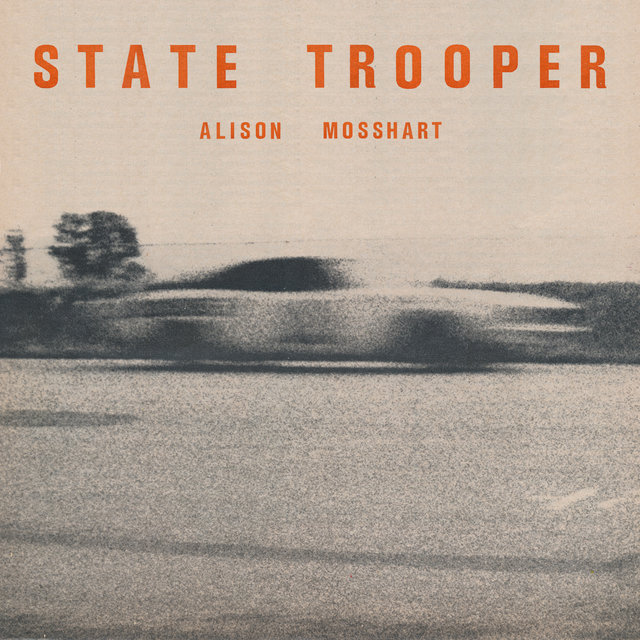 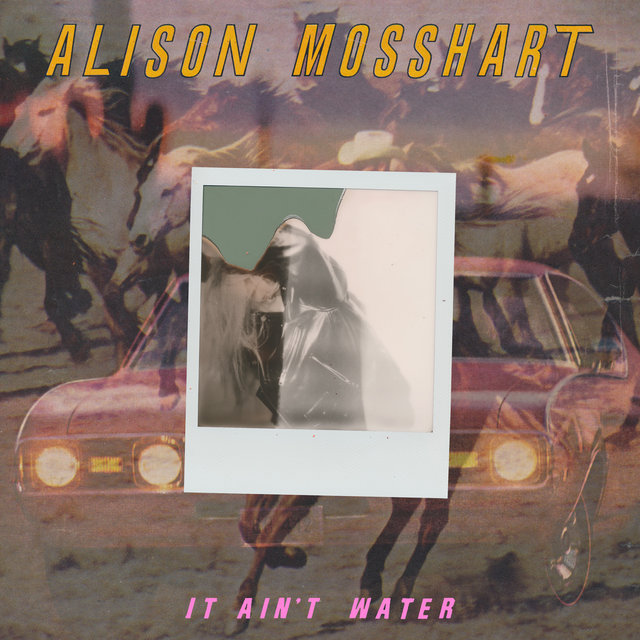 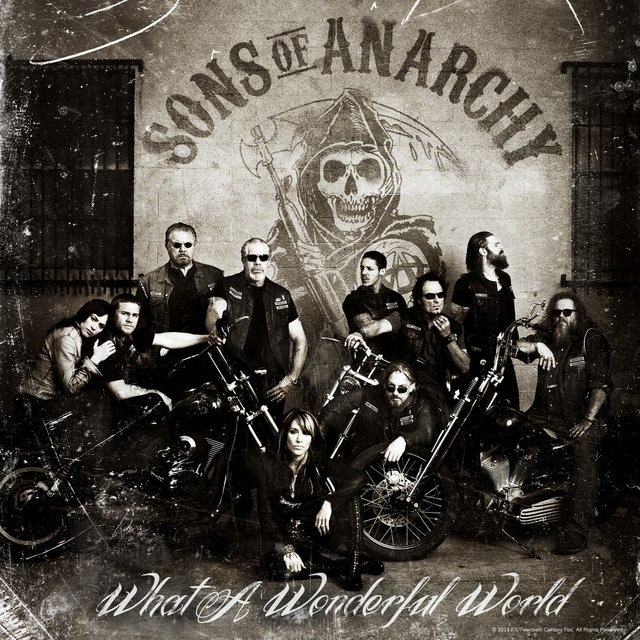 What a Wonderful World (From "Sons of Anarchy")
Alison Mosshart 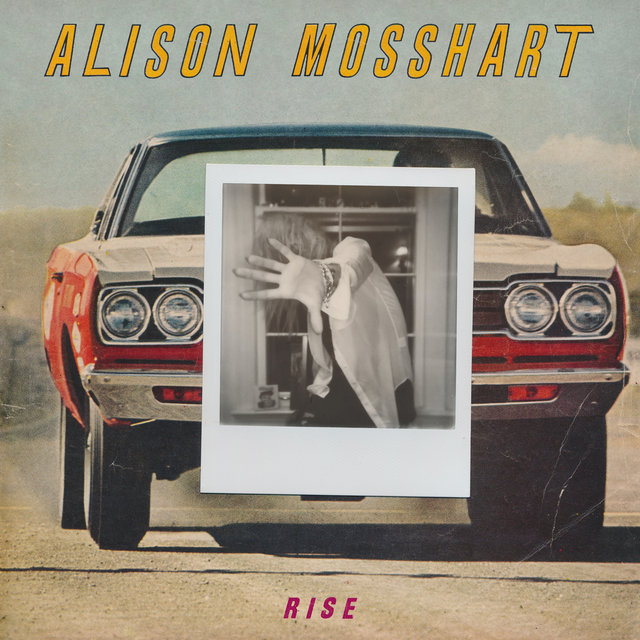 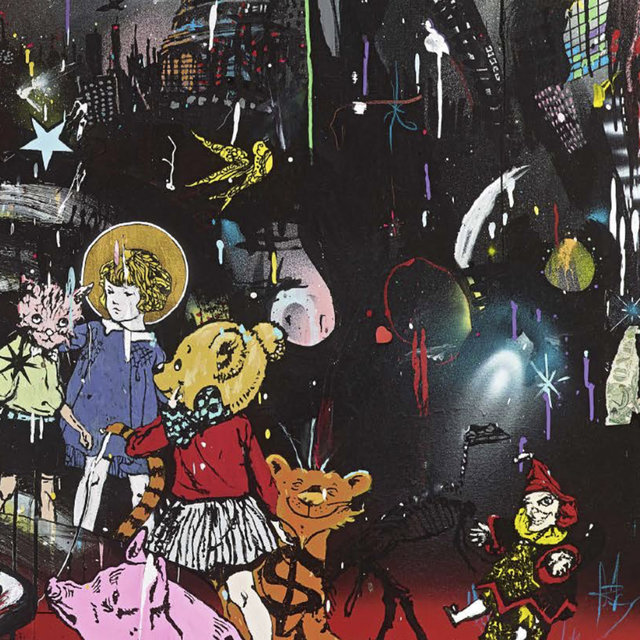 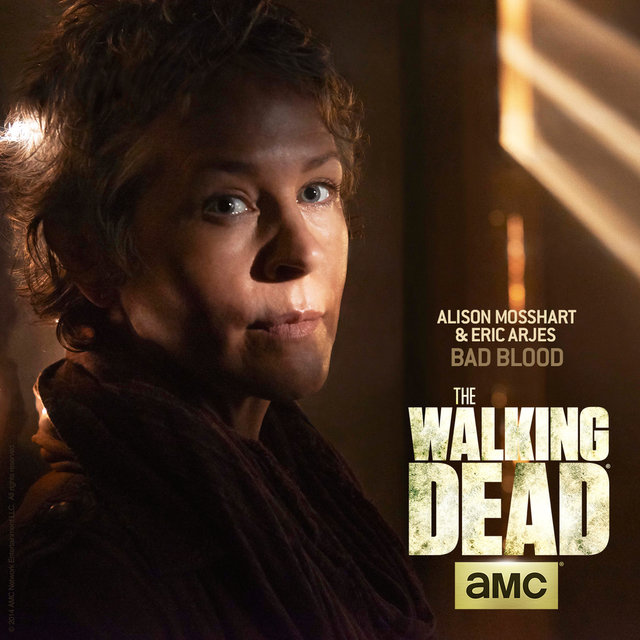 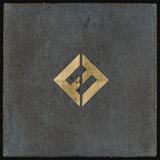 The Sky Is A Neighborhood 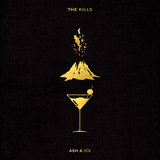 Doing It To Death 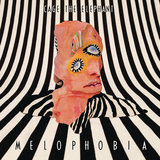 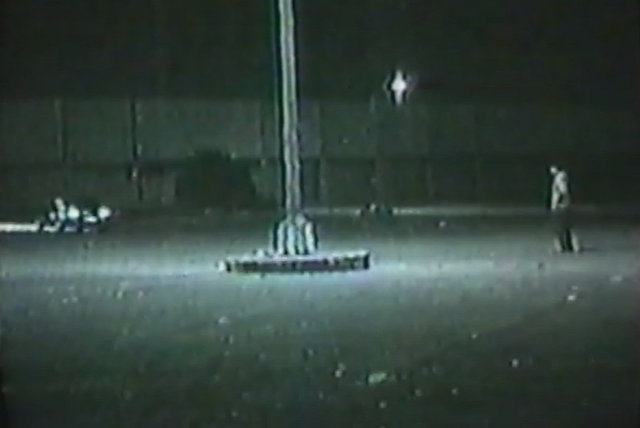