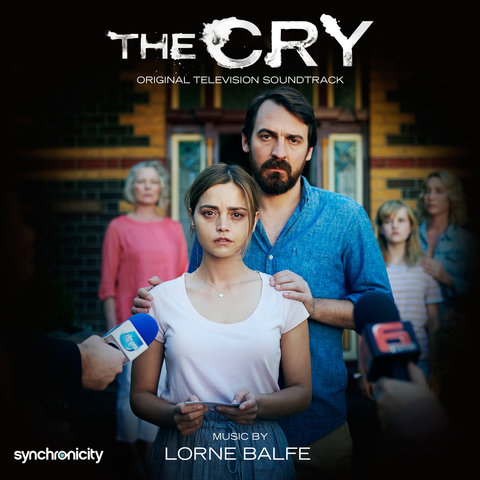 Lorne Balfe is a Grammy Award-winning composer and producer known for his various film, television, and video game scores. A protégé of composer Hans Zimmer, he has garnered acclaim for scoring such high-profile films as 2017's The Lego Batman Movie, 2018's Mission Impossible: Fallout, and 2020's Bad Boys for Life.

Born in Inverness, Scotland in 1976, Balfe grew up in a musical family and began playing piano at a young age. A gifted musician, by his teens he was making a living writing jingles for commercials, a skill he quickly transitioned into scoring music for TV shows. After a period living in London, he relocated to California, where he joined the staff at composer Hans Zimmer's Santa Monica-based Remote Control Productions. Working with Zimmer, he earned credits for such notable productions as Batman Begins, The Da Vinci Code, Transformers, and more.

In 2009, he joined Zimmer and composer James Newton Howard in taking home the Grammy Award for Best Score Soundtrack for Visual Media for their work on director Christopher Nolan's Batman sequel The Dark Knight. However, it was Balfe's collaboration with Zimmer on the music for the 2010 animated film Megamind that helped launch his solo composing career. At the same time, he earned acclaim for his work in video games, composing the music for Crysis 2, Skylanders, Assassin's Creed: Revelations with Jesper Kyd, and Assassin's Creed III. Both of his Assassin's Creed scores earned Bafta nominations for Best Original Music.

Although he continues to work with Zimmer, Balfe is an in-demand composer in his own right, and has supplied the scores for such high-profile productions as 2013's biopic Salinger, 2014's animated Penguins of Madagascar, and 2015's Terminator Genysis. In 2017, he composed the music for The Lego Batman Movie. He was also score producer on the war drama Dunkirk that year, and earned an Emmy nomination for Outstanding Main Title Theme for his collaboration with Zimmer on the National Geographic Channel's Albert Einstein series Genius. In 2018, he scored Tom Cruise's Mission Impossible:Fallout and returned the following year with a handful of projects, including supplying the music for the Will Smith sci-fi thriller Gemini Man and the Michael Bay actioner 6 Underground. Balfe then paired with Zimmer again for 2020's Rebuilding Paradise, director Ron Howard's documentary about the 2018 California wildfires. He also scored the 2020 Will Smith and Martin Lawrence action comedy Bad Boys for Life. ~ Matt Collar

The Crown Season Two (Soundtrack from the Netflix Original Series)

The Crown Season Two (Soundtrack from the Netflix Original Series) 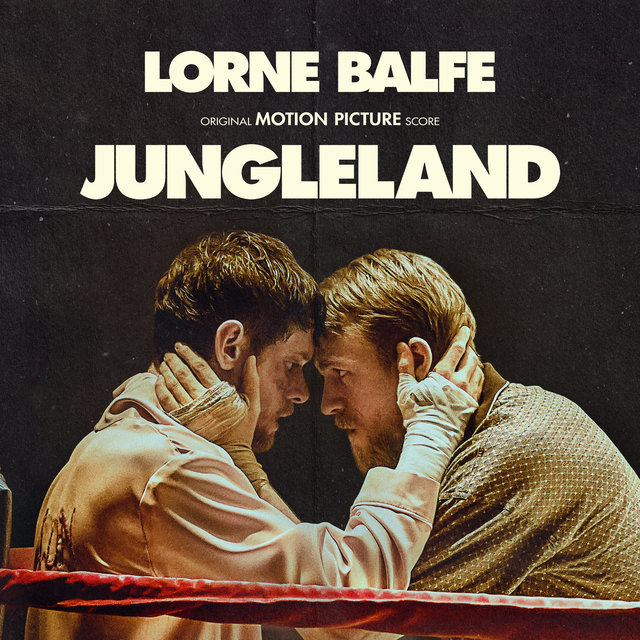 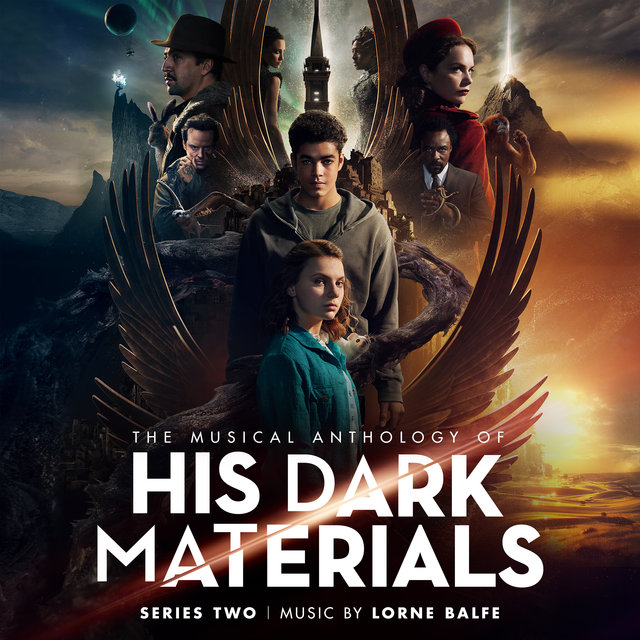 The Musical Anthology of His Dark Materials Series 2
Lorne Balfe 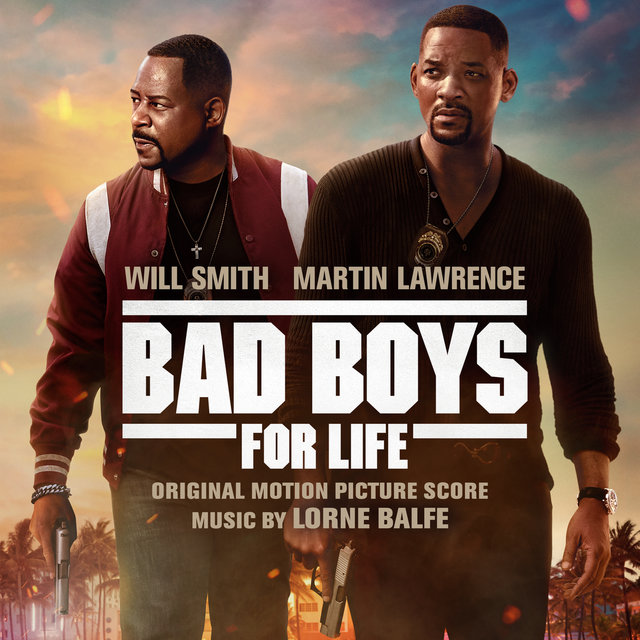 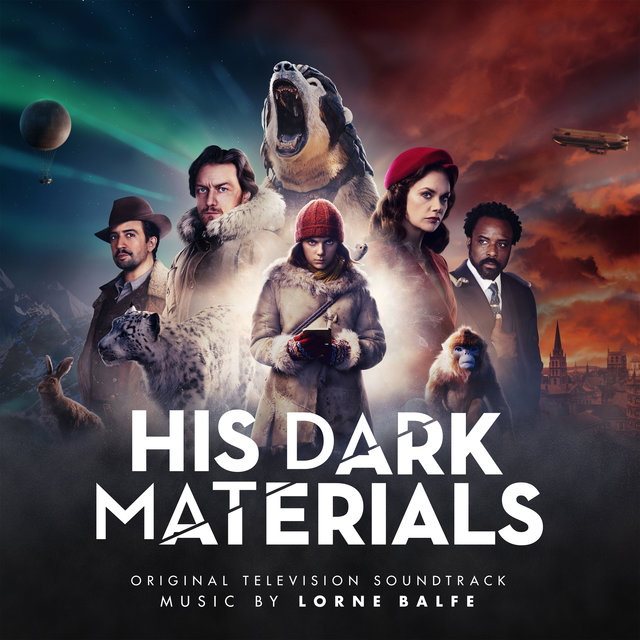 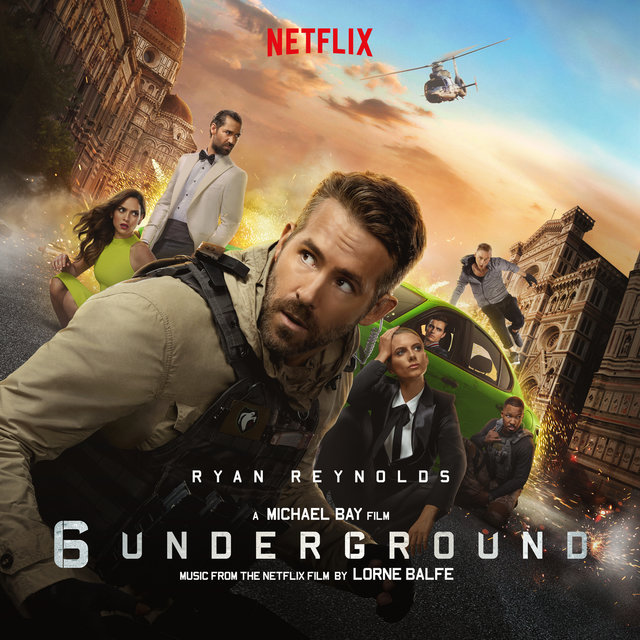 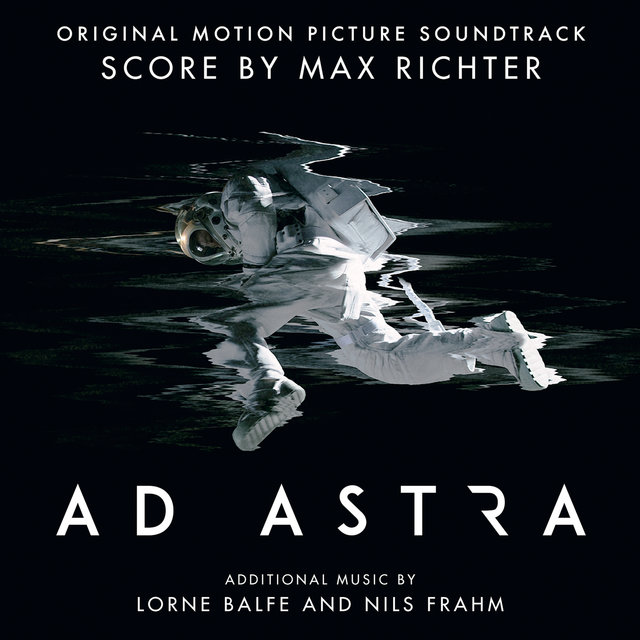 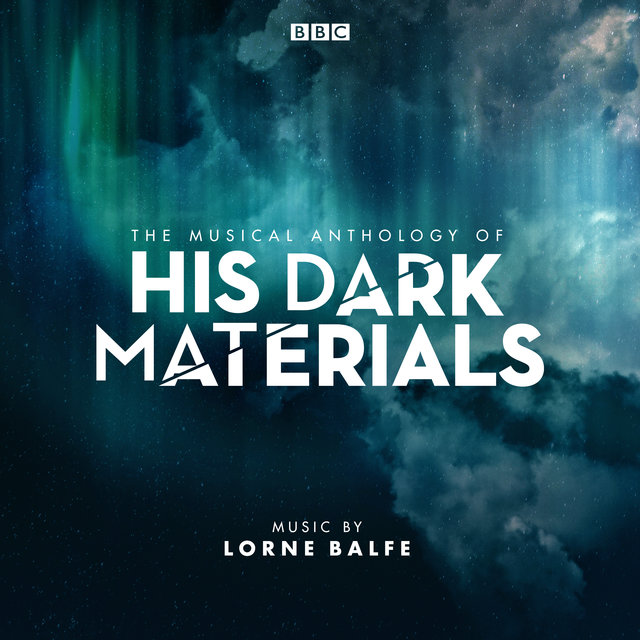 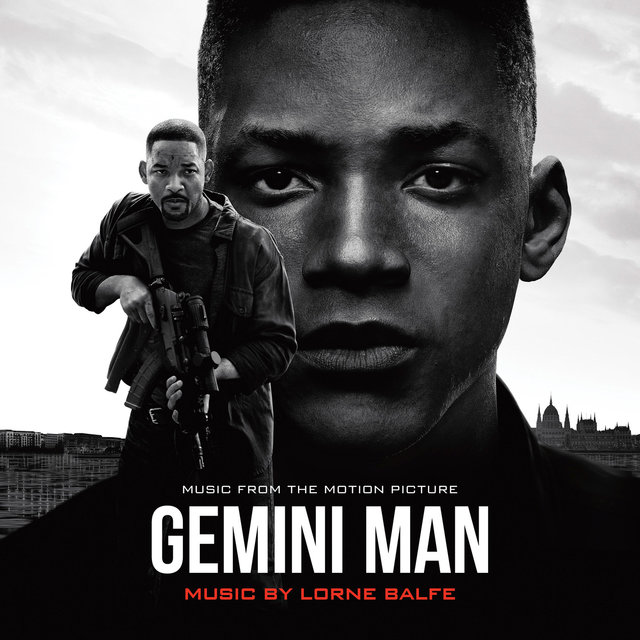 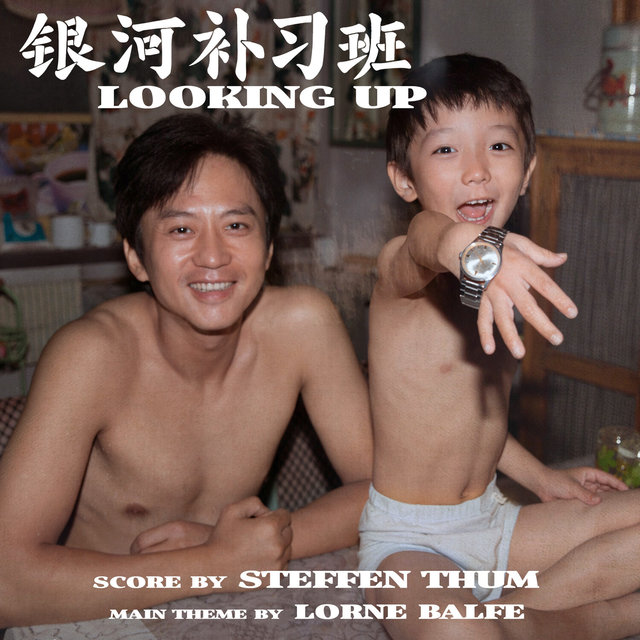 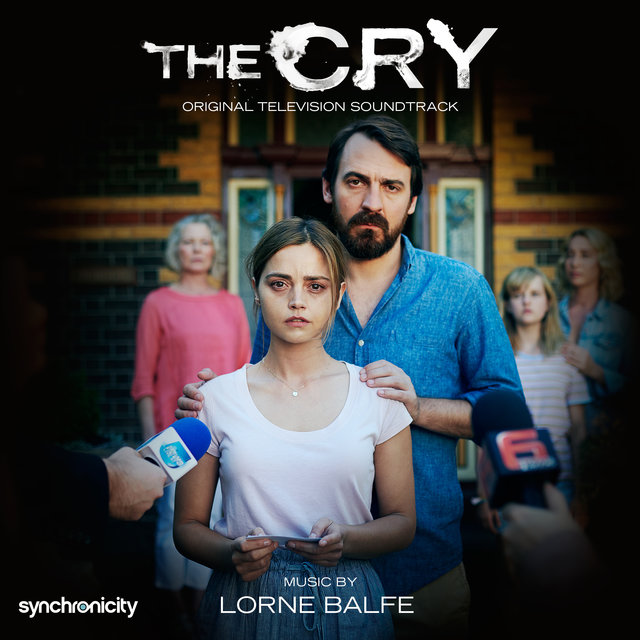 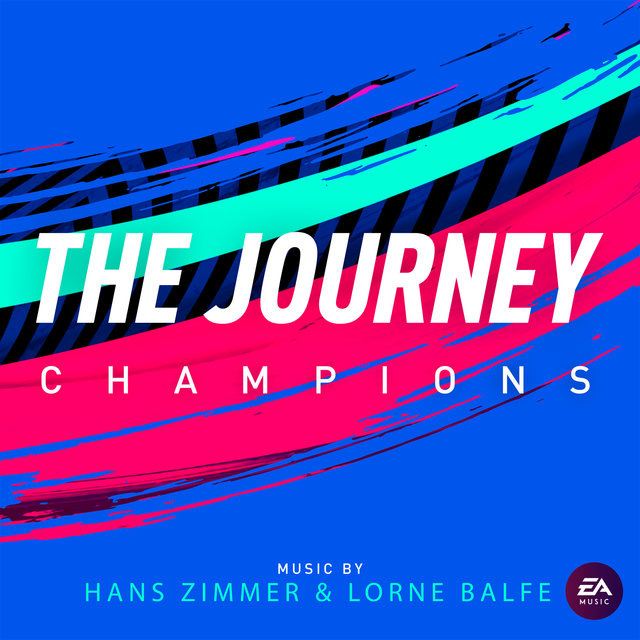 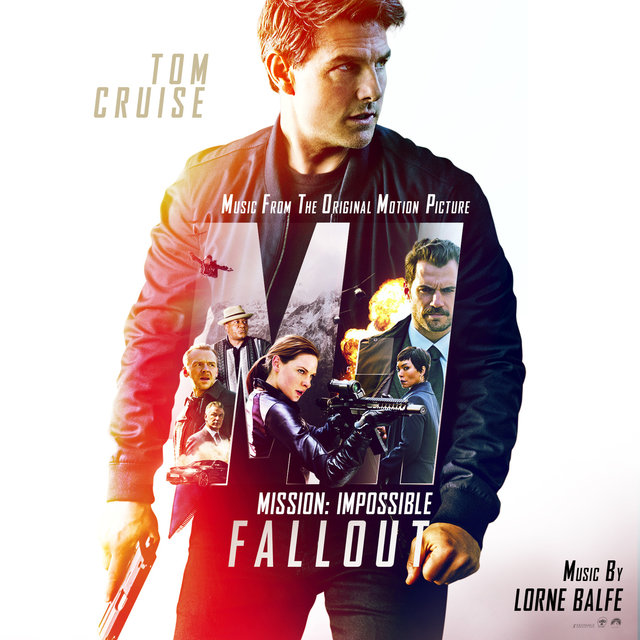 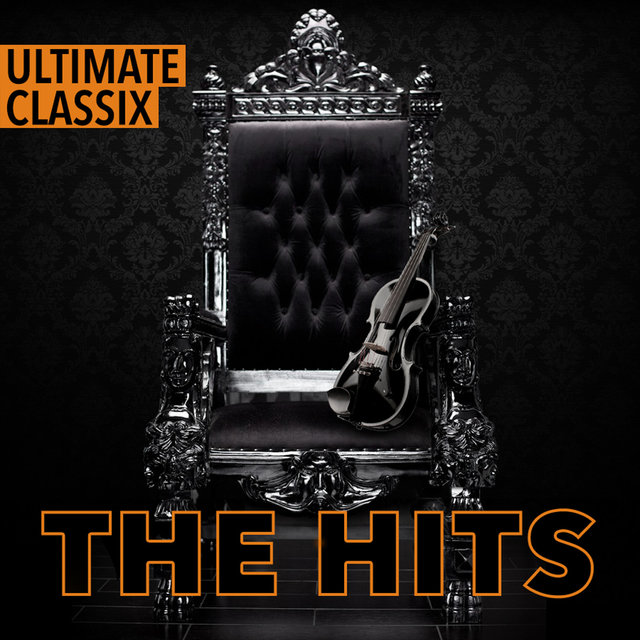 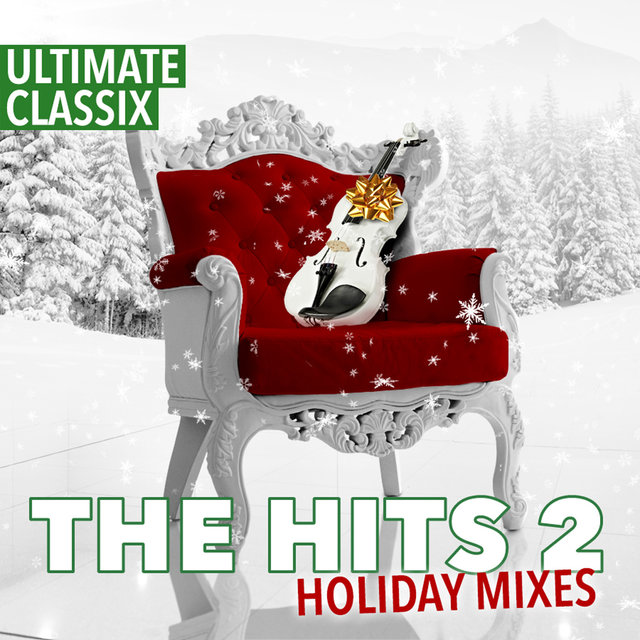 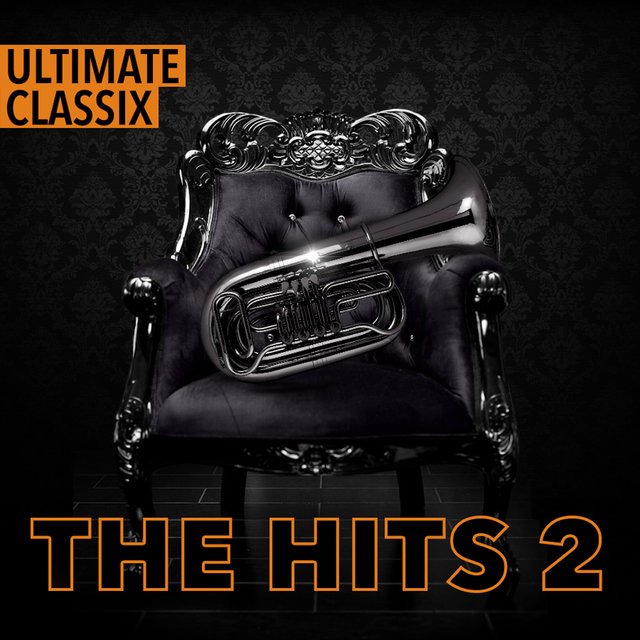 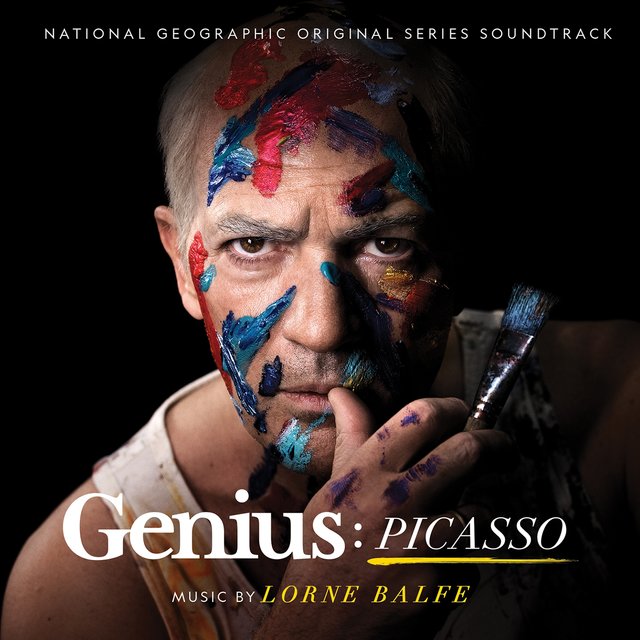 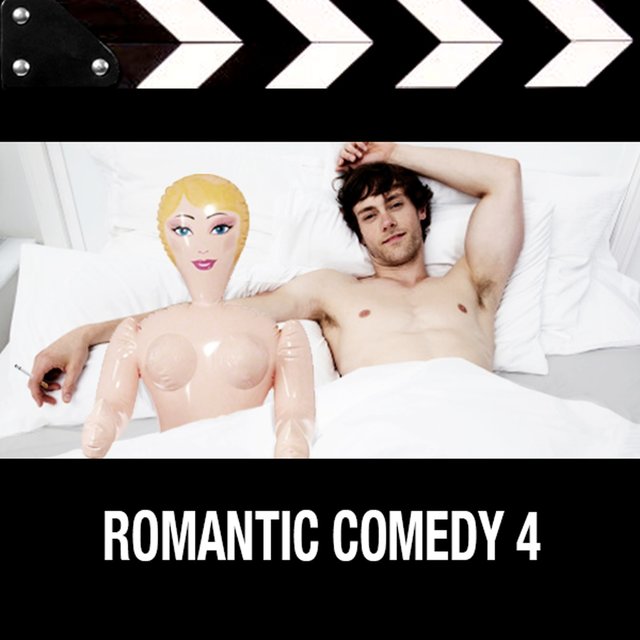 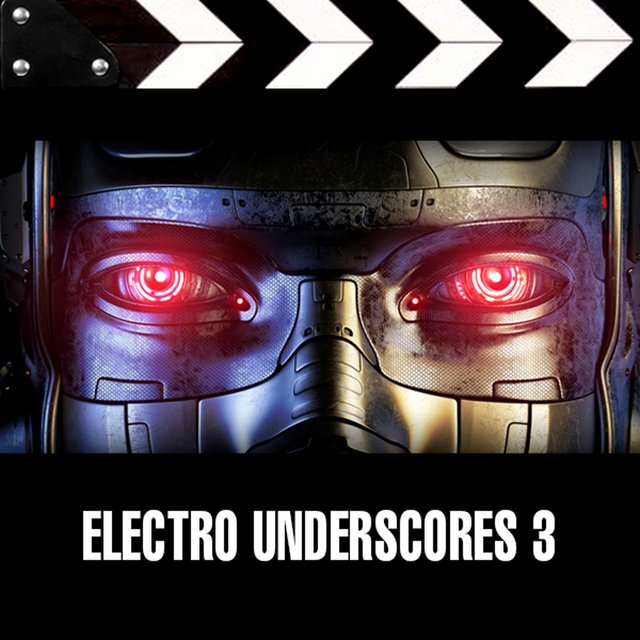 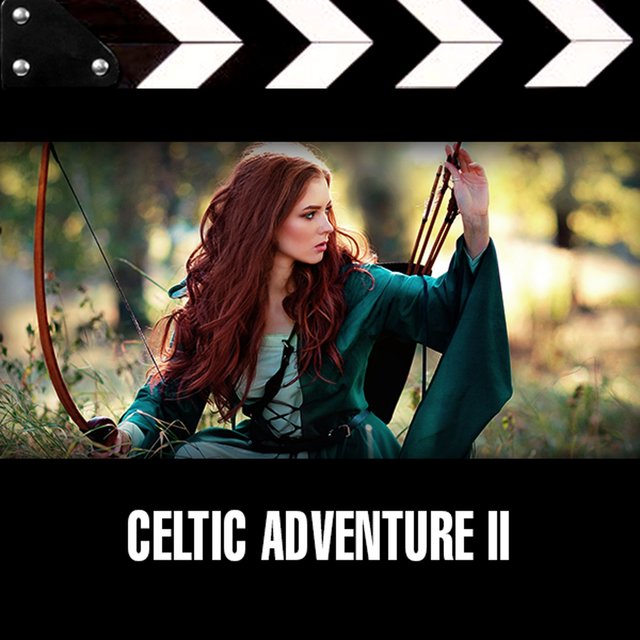 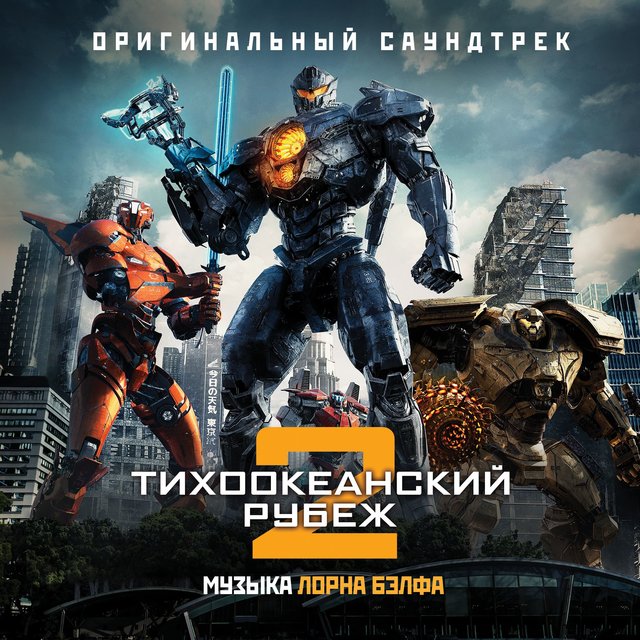 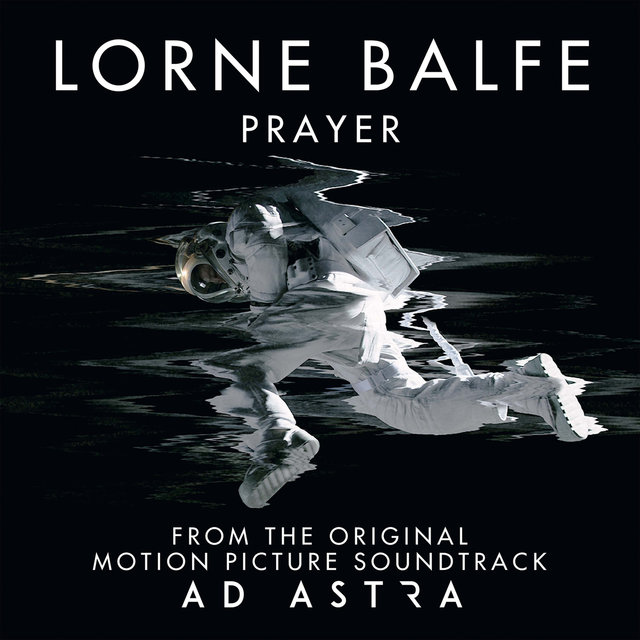 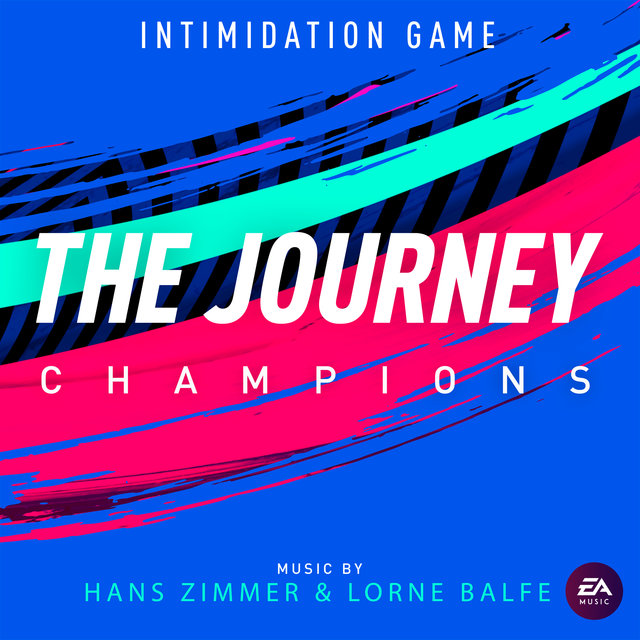 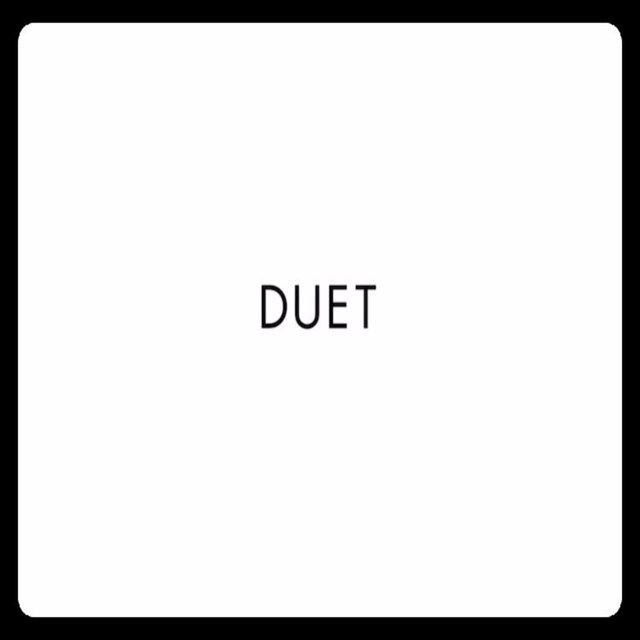 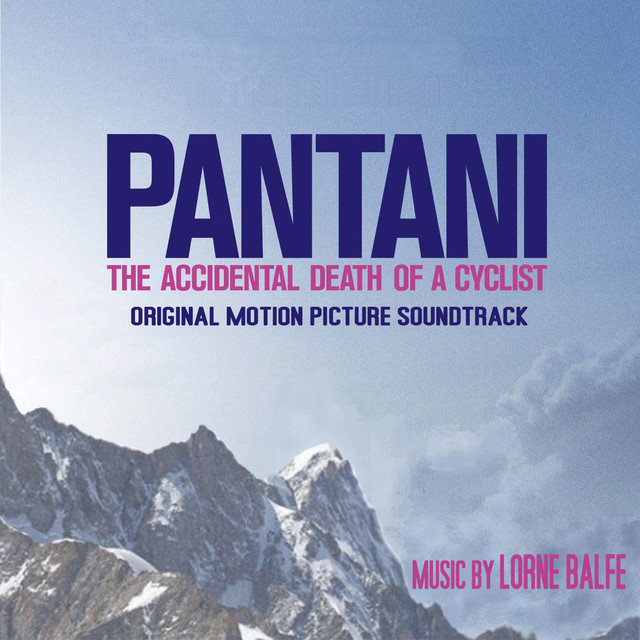 Pantani: The Accidental Death of a Cyclist
Lorne Balfe 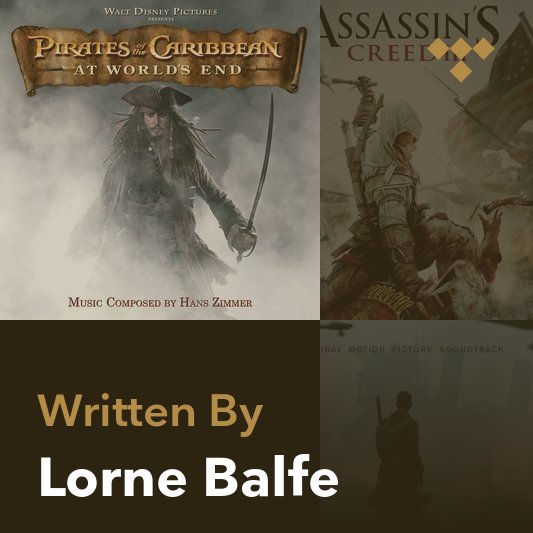 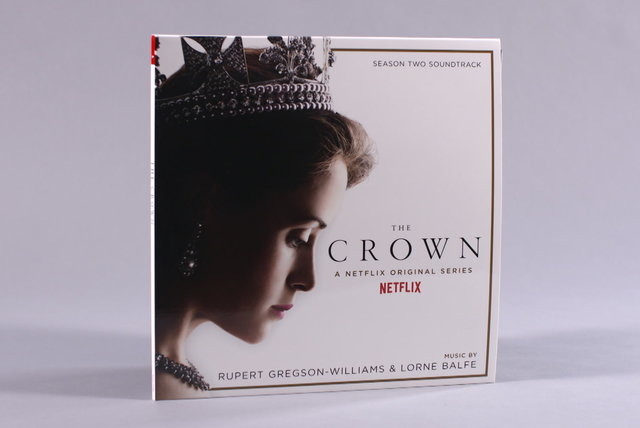