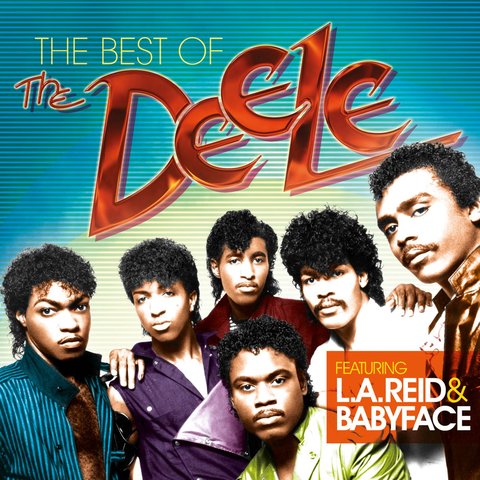 The Deele are best-known as the group that brought Babyface (b. Kenny Edmonds) and L.A. Reid (b. Mark Rooney) to prominence. Formed in Cincinnati, Ohio, Bobby G. Summers and L.A. Reid formed the Deele in the early '80s with lead vocalist Carlos "Satin" Greene, Darnell "Dee" Bristol, Stanley Burke, and Kevin Roberson. Prior to joining the Deele, Babyface had been a member of Manchild, who had a minor R&B hit with "Especially for You" in 1977.

The Deele, signed to Dick Griffey's Solar label, had their first hit in late 1983, when "Body Talk" entered Billboard's Black Singles chart. Though the song reached only number 77 on the Hot 100, it reached number three on Black Singles, which helped the group's debut album Street Beat crack the upper half of the Billboard 200. Two subsequent singles from the album, "Just My Luck" and "Surrender," dented Black Singles, but the group's second album, 1985's Material Thangz, was a disappointment, as it launched only one hit R&B single with the number 14 title track.

Between the release of Material Thangz and 1987's Eyes of a Stranger, Babyface and L.A. Reid began making a name for themselves as producers and songwriters, with their work for Pebbles ("Girlfriend") and the Whispers ("Rock Steady"), among others, becoming hits. In the wake of Babyface and Reid's success, Eyes of a Stranger became a hit, went gold, and launched the Top Ten pop and R&B hit, "Two Occasions," as well as the number ten R&B hit "Shoot 'Em Up Movies." Following the release of Eyes of a Stranger, the group went on hiatus, and Babyface and L.A. Reid continued their successful production and songwriting work. In 1993, the group reunited — minus Babyface, Reid, and Roberson — and released Invitation to Love, which failed to chart. Over a decade later, the group resumed once more and featured original members Greene, Bristol, Roberson, and Burke. The singles "The Only 1" and "All I Want for Christmas" were released in 2007, and performances continued well into the 2010s. ~ Stephen Thomas Erlewine & Al Campbell

Eyes of a Stranger

Eyes of a Stranger 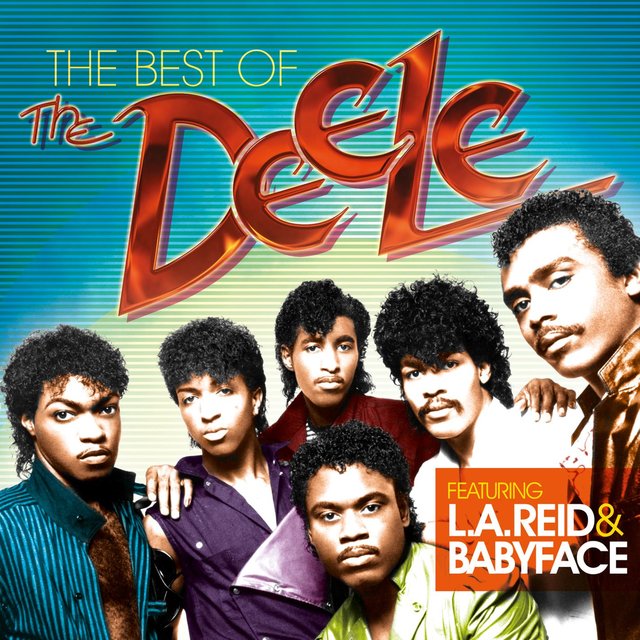 The Best of The Deele
The Deele 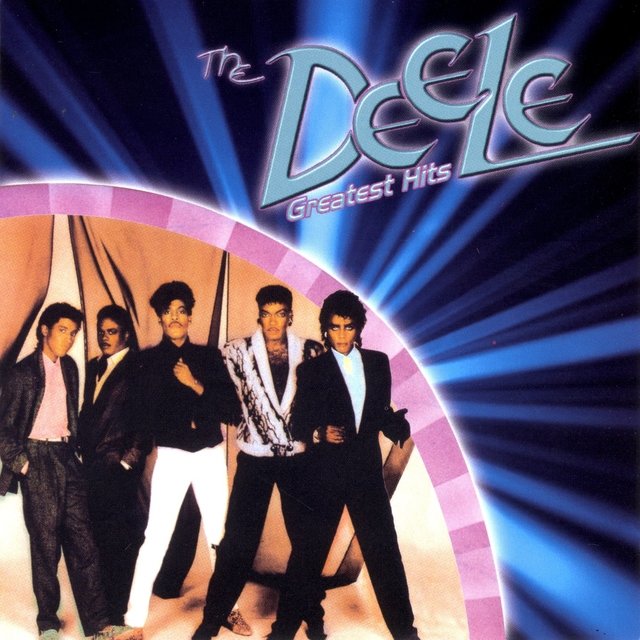 The Deele: Greatest Hits
The Deele 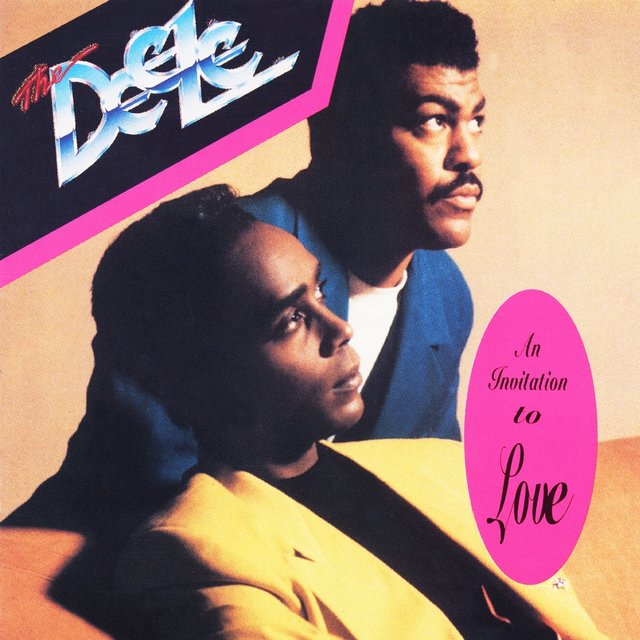 An Invitation to Love
The Deele 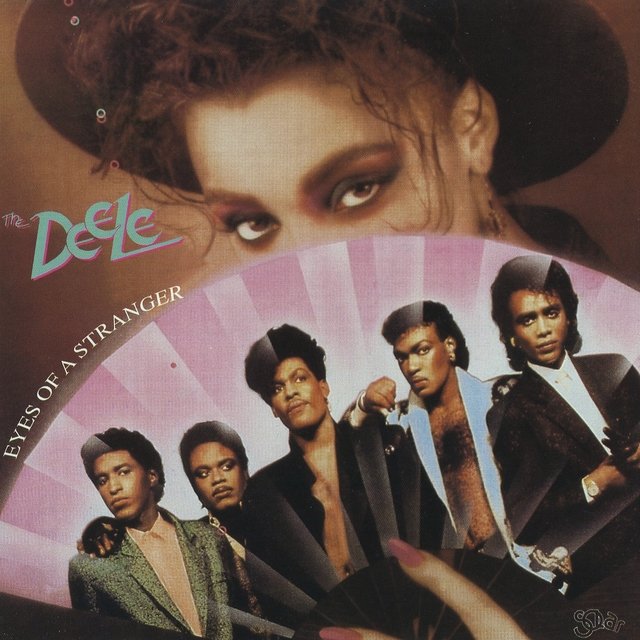 Eyes of a Stranger
The Deele 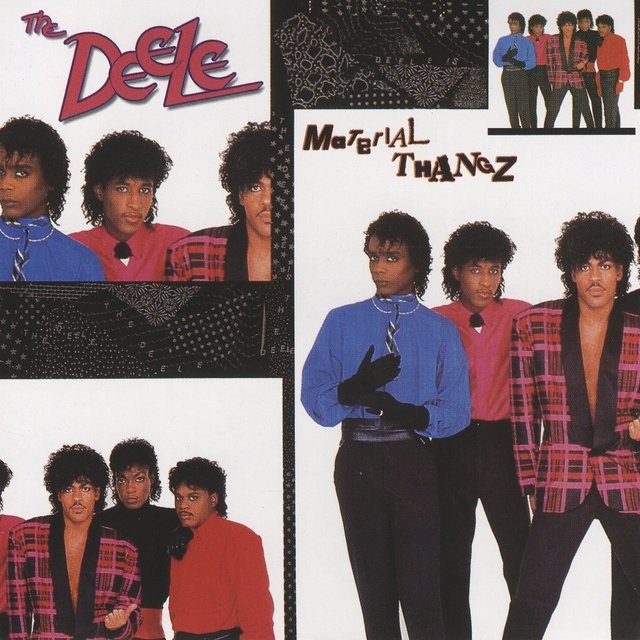 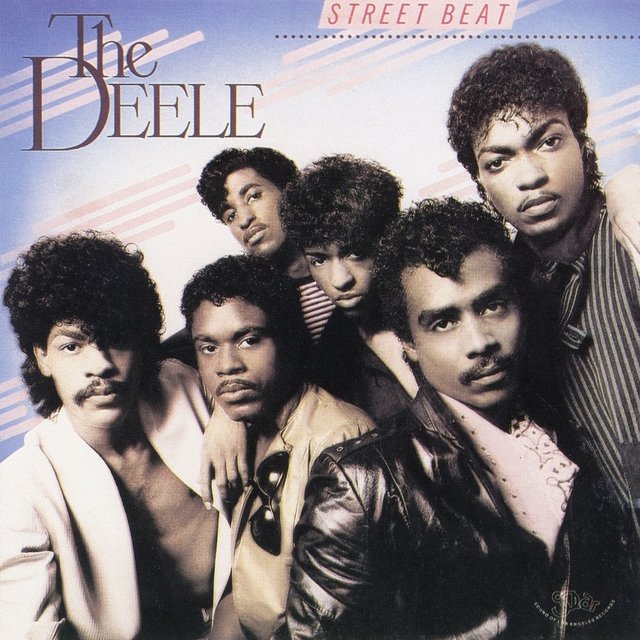 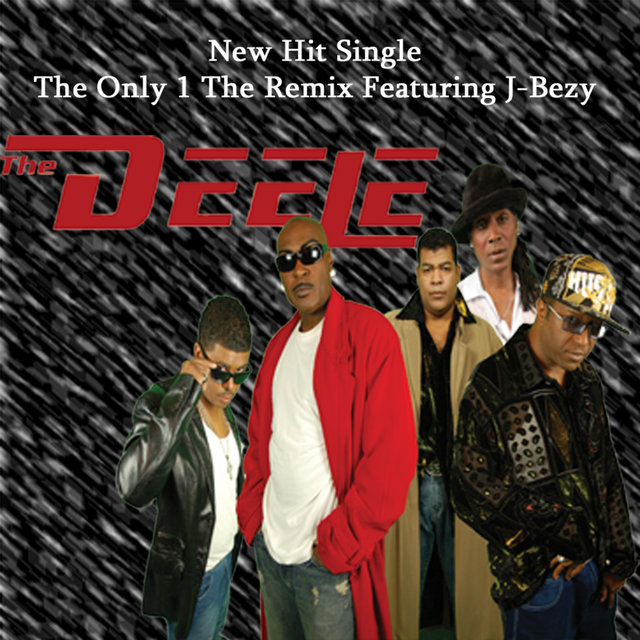 The Only One
The Deele 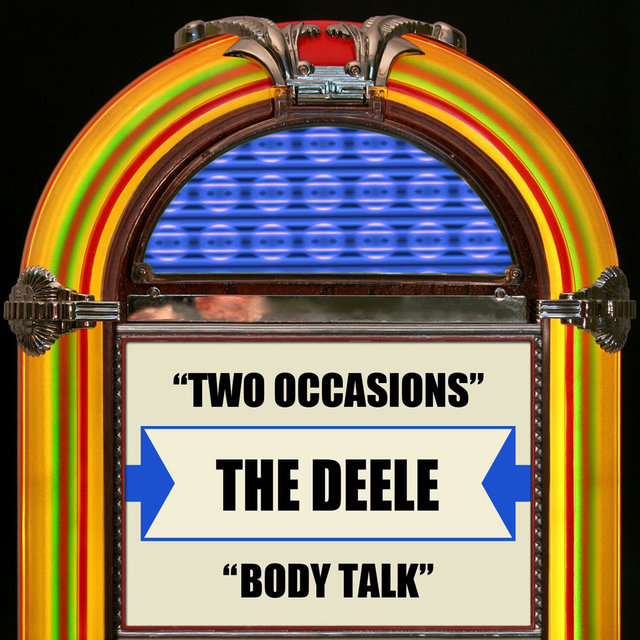